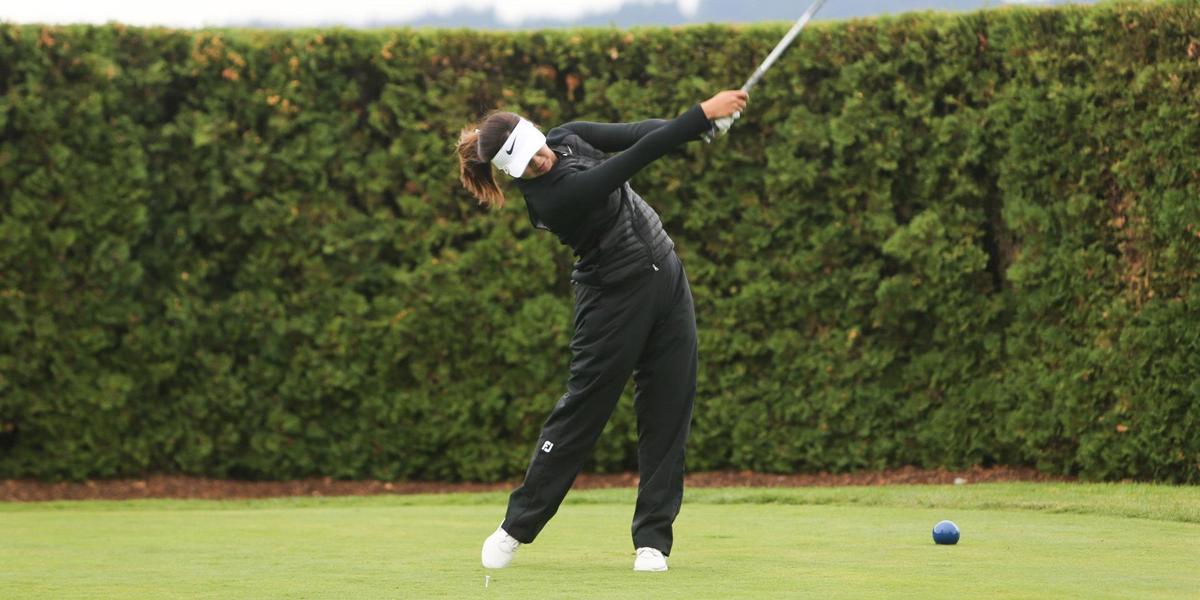 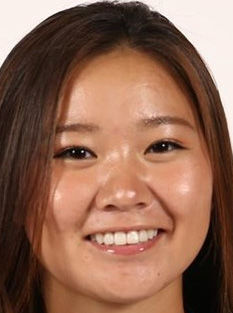 A sophomore at Gonzaga University, Kim tied for fourth at a qualifying tournament on Tuesday at Chambers Bay and secured one of the five spots available for the Amateur Championship at the Westchester Country Club in Rye, N.Y., Aug. 2-8.

Kim got out of the gate quickly with a 1-under 36 on the front nine and finished with a 1-over round of 74 in the field of 50. She recorded two birdies, three bogeys and 13 pars on the renowned layout.

Makensie Toole of Australia shot a 2-under 71 to earn medalist honors. Brooke Seay of San Diego and Ellie Slama of Salem, Ore., tied for second, and Kim tied with Darcy Habgood of Australia for fourth.

In April, the 2019 Davis grad tied for second at the West Coast Conference championships and helped the Zags win the program's first conference team title.