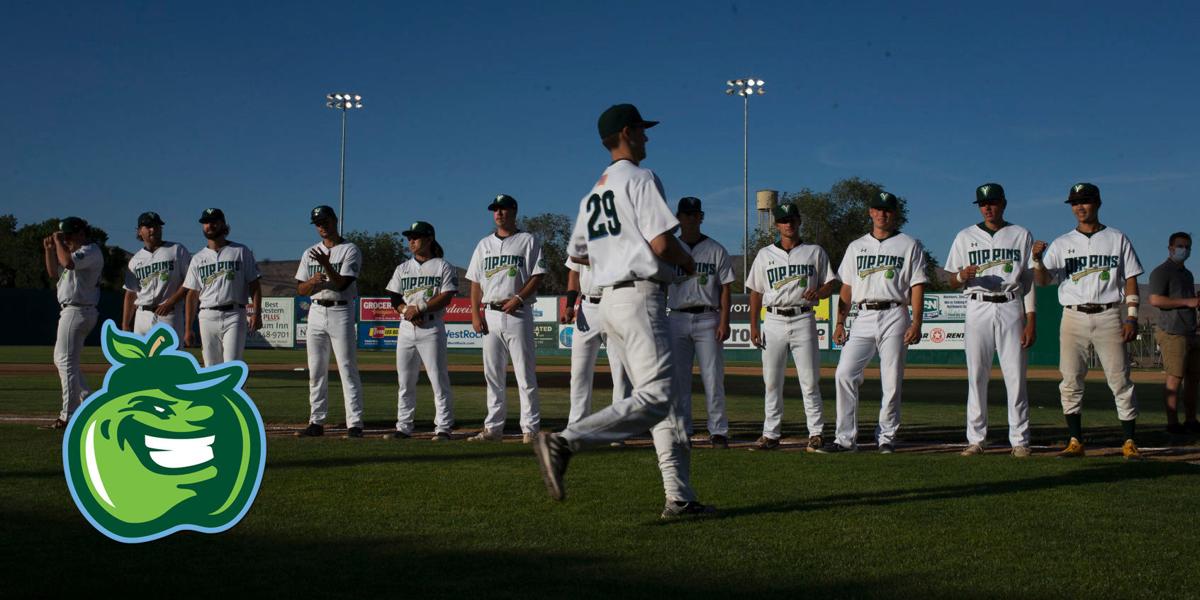 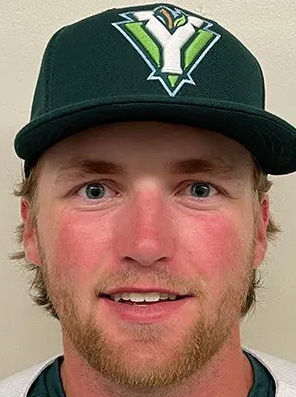 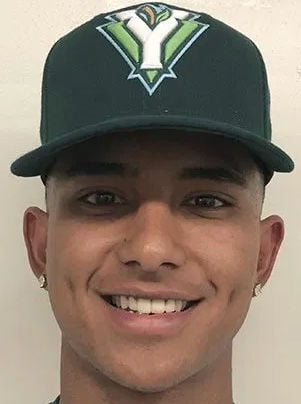 Two Yakima Valley Pippins picked up All-America honors for the Pacific Association Division to recognize their efforts for Yakima Valley College this spring.

After three games with a combined 38 runs, the Pippins' offense couldn't do much of anything against Cowlitz starter Kelly Austin on Friday night.

Kenny Johnson kept pace well enough to make it a scoreless pitcher's duel until the seventh, when he left the game after Cowlitz loaded the bases with one out. A hard-hit grounder with double play potential turned into an error instead, sparking a decisive five-run rally.

That ended Yakima Valley's four-game win streak, which included a three-game sweep of Highline in a nonleague series. Cowlitz got at least one runner on base every inning as the Pippins got shut out for the second time all season.