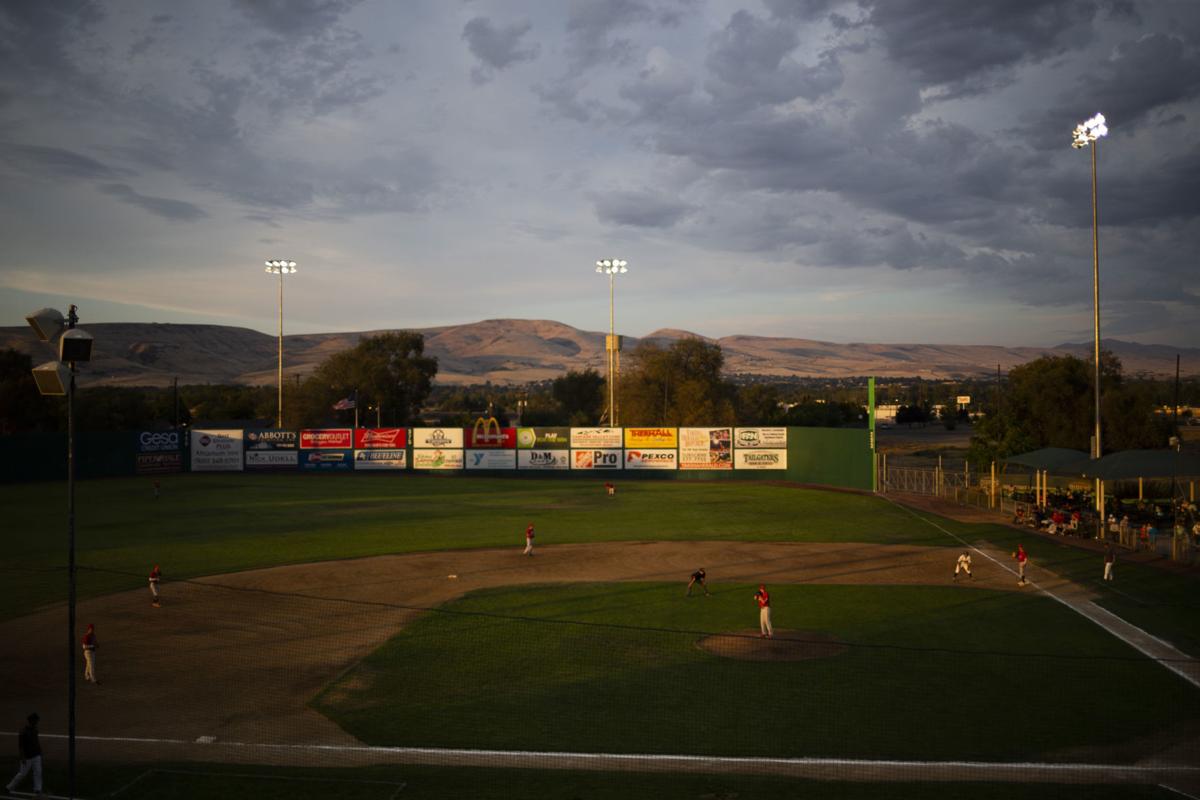 The Yakima Valley Pippins took on the Walla Walla Sweets on Friday, Aug. 9, 2019 at Yakima County Stadium in Yakima, Wash. 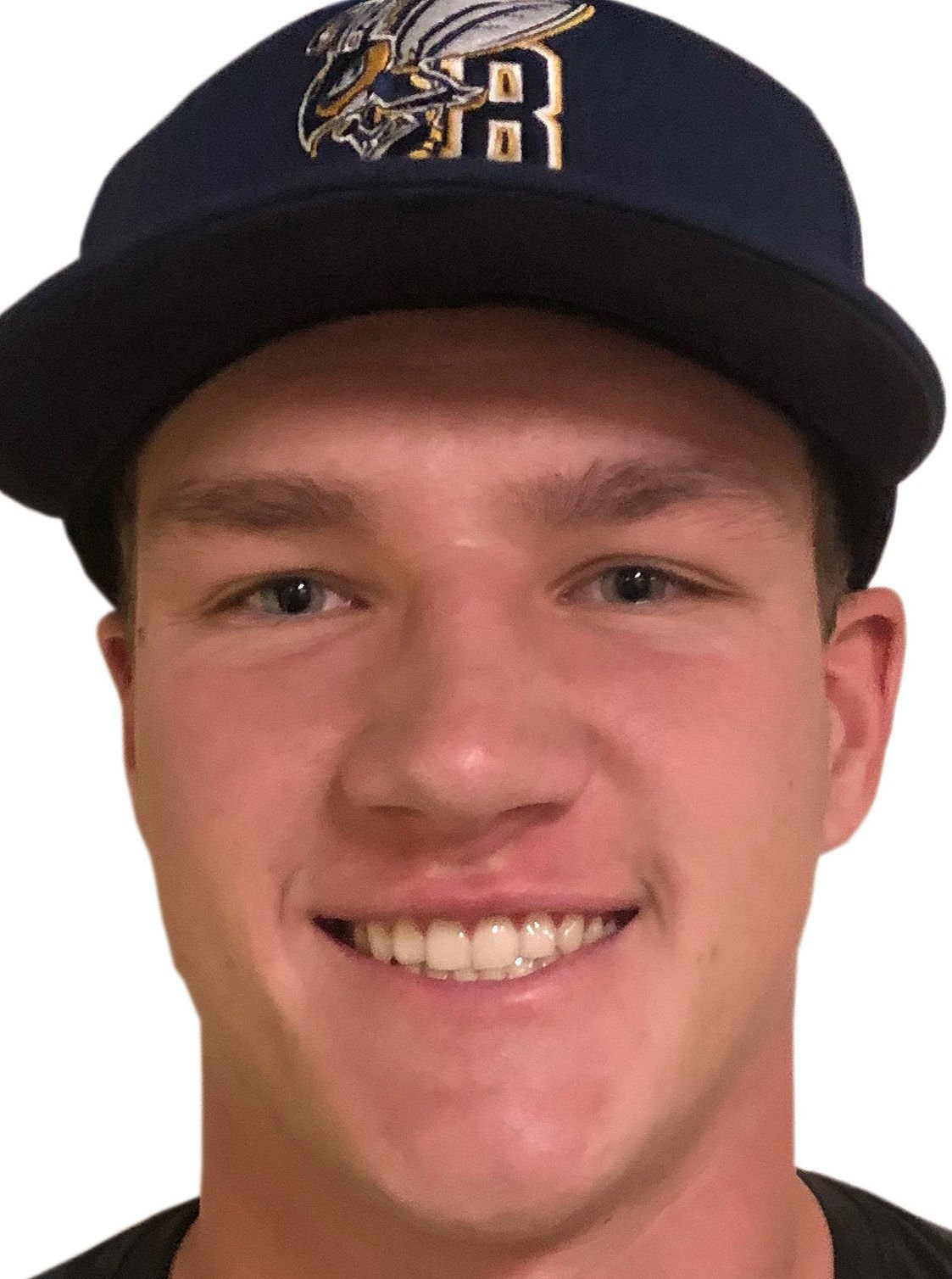 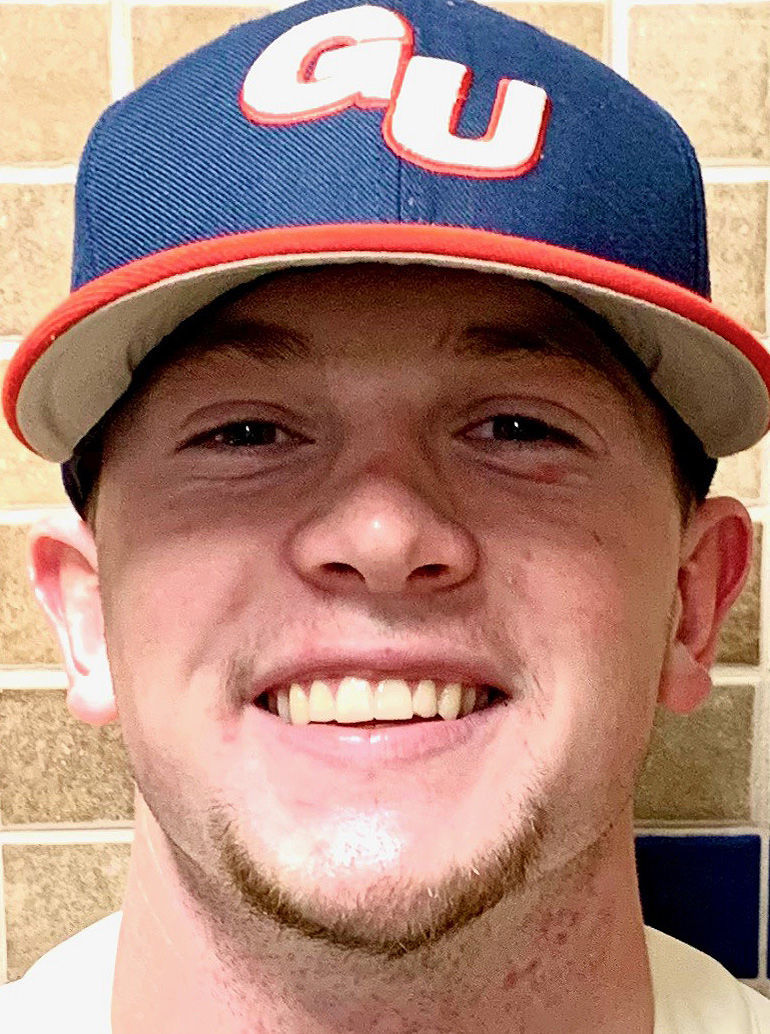 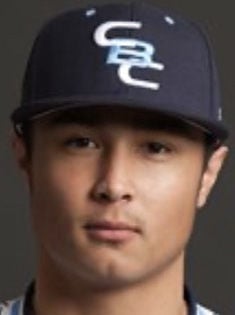 The Yakima Valley Pippins took on the Walla Walla Sweets on Friday, Aug. 9, 2019 at Yakima County Stadium in Yakima, Wash.

YAKIMA, Wash. — The Pippins roster this summer will have a definite Yakima Valley flavor for first-year manager Kyle Krustangel.

Dietrich, who was a key part of the Vikings’ 2016 Class 2A state championship team, pitched 20 1/3 innings for Spokane Falls Community College in 2019, allowing 18 earned runs while striking out 29 and walking 15.

The 6-foot-5, 215-pound right-hander transferred to Montana State-Billings this fall.

Orejudos, an infielder who one of the stars for the Bulldogs’ 2017 2A title team, batted .358 (39 for 109) with six doubles, two triples, a home run and 19 RBI for Columbia Basin College this past spring.

Haas, set for his freshman season at Gonzaga, ranked 21st on Baseball Northwest’s list of top 2019 high school prospects while standing out for the Crusaders.

“These three are not on the team because they are local, they are on the team this summer because of their talent and how they play the game,” Krustangel said in a release from the team. “The identity this summer will be a group of players that play hard, play the game the right way, and compete every single night for a win to set us up for a WCL championship. These three fit right into the culture, with the added bonus that the fans will recognize them from their high school days. I am excited to keep these guys in Yakima for a great summer.”