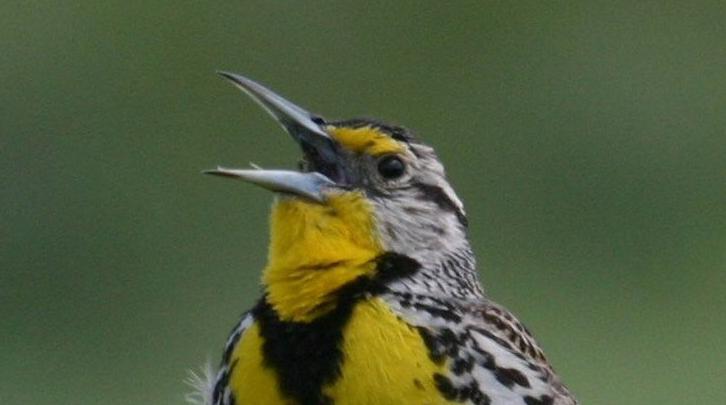 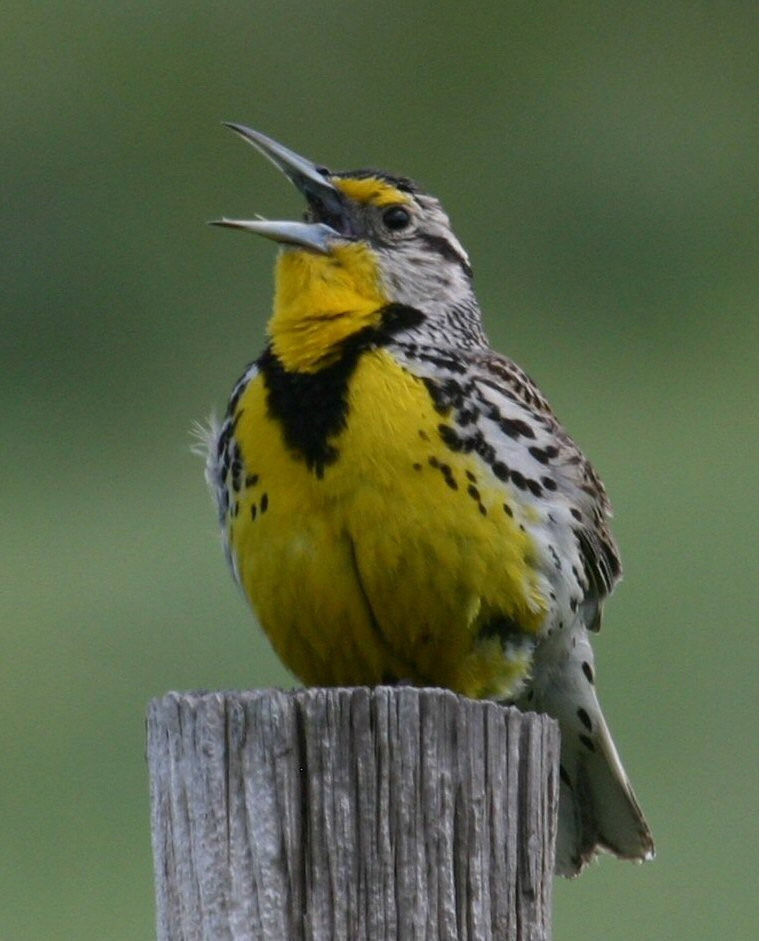 YAKIMA, Wash. — On warm days in February, the shrub steppe suddenly comes alive with the magical song of the western meadowlark. Indeed, its far-carrying bubbly notes are one of the easiest bird songs to recognize in our region. Getting a look at the bird performing this wonderful tune likely elicits gasps of wonderment, a beautiful creature, indeed! It comes as a shock to many beginning birders to learn the exquisite meadowlark is a member of the blackbird clan.

Where and when to look: From February through May, every quarter of the shrub-steppe ecosystem, except wide open expanses of cheatgrass, will have its meadowlarks. It is easily the most conspicuous avian member in our nearby sagelands. Good sites close to Yakima to find meadowlarks include upper elevations along both Cowiche Mountain Trails, uplands in Cowiche Canyon Conservancy, Sheep Company Road west of Selah, and Pumphouse Road near Toppenish. After May meadowlarks become quieter and much more furtive. Indeed, as singing ceases, they seem to perform a “vanishing act.” Many ground nesting birds adopt this strategy to avoid detection by predators.

How to spot one: Meadowlarks are most often heard before seen, singing a loud, flute-like song sometimes transcribed “I’m such a pretty bird!” When seen, it is utterly distinctive in the West, a plump, short-tailed bird about the size of a starling, with a beautiful bright yellow breast with a big black “V” emblazoned on its breast. Warning: if seen only from its backside, which is the color of dry grass, one can easily miss the beauty of this creature. In eastern North America, it is replaced by the quite similar eastern meadowlark, distinguished easily by its very different song. Quite distinctive in flight, its short-tailed and plump silhouette imparting (to me anyways!) a big and slow air force bomber circling in the sky.

Chow time: Insects and seeds form the bulk of the diet of the meadowlark.

Home life: To attract a female and announce its territory, the male performs an impressive courtship song from the tops of sagebrush or other tall perches in the sagebrush sea. He also performs a ritualistic display, where he faces the female, expanding his chest feathers, pointing his bill straight up, showing off the black “V” on his chest, spreading his tail open, while flicking his wings.

Finally, he does a flight display above his territory singing and clucking away. The nest, built by the female, is on the ground in dense grasses and is a structure in the shape of a dome, with its entrance on the side. It is composed of grasses and other plant material. There are often narrow “trails” through the dense grasses to the nest, perhaps a strategy to foil predators. She lays four to six eggs and incubates these for about 12 to 14 days. Both parents bring food to the nestlings, at first mostly insect fare.

The young leave the nest after a little more than two weeks, before they can fly. Once independent, the young join other meadowlarks roving about the shrub-steppe in loose groups. By late fall, most depart for snow-free climes to the south. A few winter hereabouts, often drawn to waste grain on agricultural fields and feedlots where abundant seeds provide an easy meal.

• Wildlife Moment, focusing on native wildlife, typically runs in Outdoors on the first Thursday of the month, with the cooperation of the Yakima Valley Aububon Society.