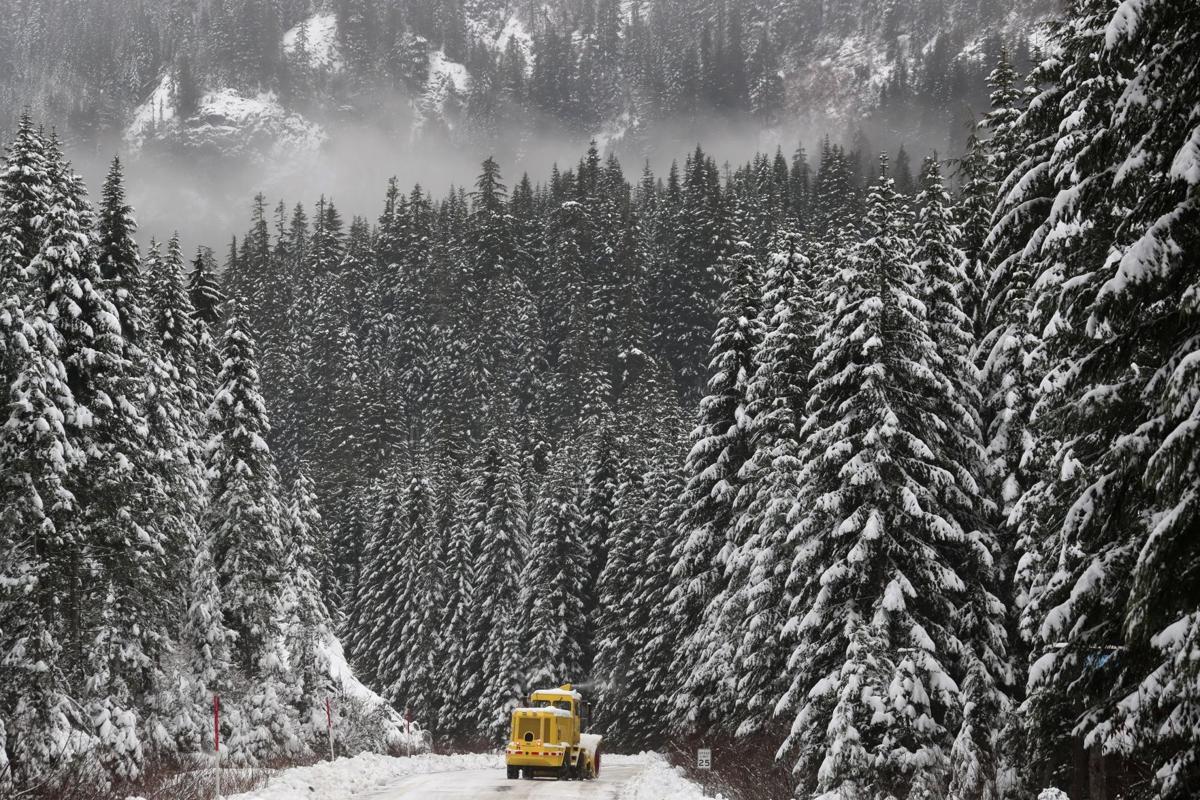 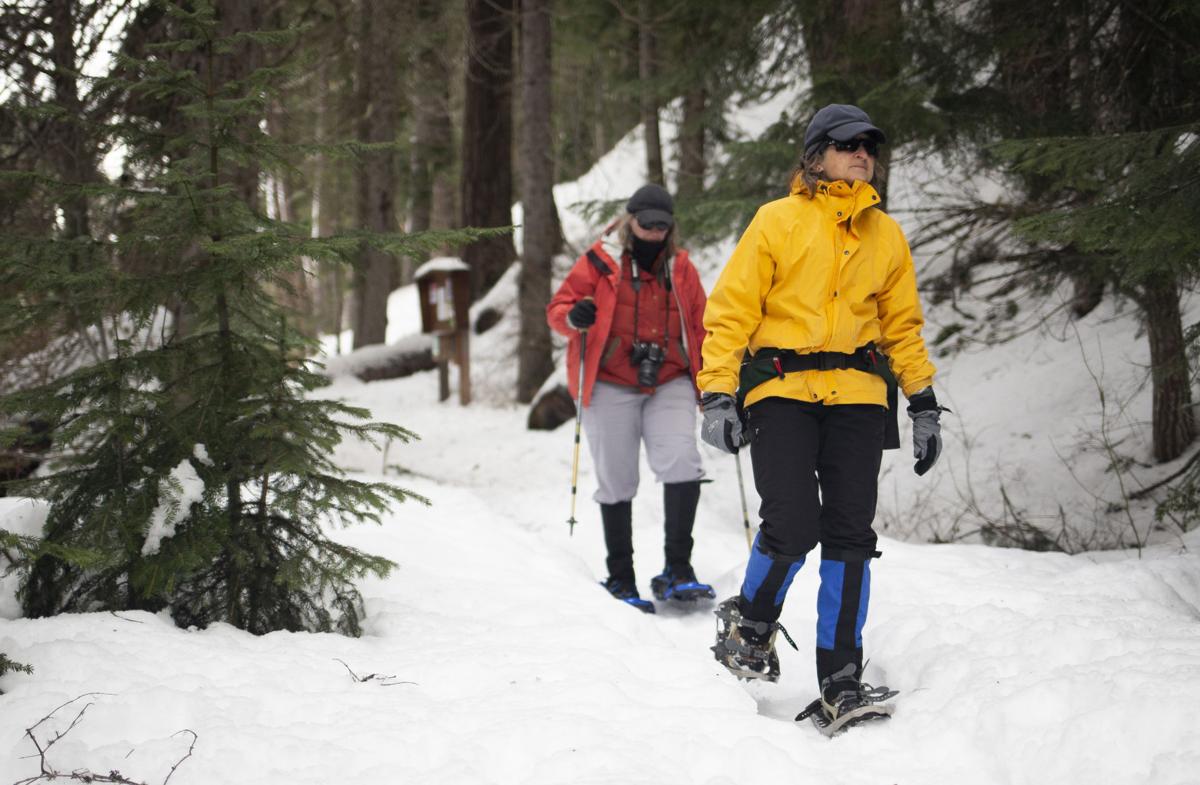 Finding places to play in the snow could be a little more difficult this winter due to staffing shortages at some state agencies.

The National Oceanic and Atmospheric Administration expects plenty of snow and cold in the Pacific Northwest once again, a year after Sno-Park usage reached record highs. State Parks winter recreation program manager Pam McConkey expects trails to be groomed as normal, but she said snow removal for some roads and parking areas may be a little slower.

“Much like last year, I think it’s going to be very busy and people need to take their patience,” McConkey said. “Have a Plan A, a Plan B and maybe even a Plan C.”

Areas where State Parks contracts work out to Washington’s Department of Transportation could be most affected, since the agency’s workers have fallen from 1,500 before the pandemic to 1,200 this year. WSDOT spokesperson Summer Derrey said that shortage can be attributed to an aging workforce, a lack of people with Commercial Driver’s Licenses, and the departure of 5.9% of workers statewide due to Washington’s vaccine mandate.

McConkey and Forest Service spokesperson Deborah Kelley anticipate private contractors will be able to fill in at some popular areas around Snoqualmie Pass, including Hyak and Gold Creek. But McConkey said they’ve been unable to find anyone for the Mount Adams area, leaving it vulnerable to delays in snow removal if WSDOT can’t immediately respond.

The Naches Ranger District also assists with some snow removal and appears ready to keep parking areas along the Highway 410 corridor clear, including Bumping Lake and Pleasant Valley. McConkey also noted visitors at Sno-Parks in the Ahtanum State Forest will no longer need to display a Discover Pass in their vehicle along with the required Sno-Park permit.

Forest Service spokesperson Deborah Kelly noted a popular parking area at the top of Blewett pass might not be as wide if WSDOT crews can’t find time to do extra clearing. Kelly emphasized the importance of safety, especially when it comes to knowing where to park and ensuring vehicles don’t get stuck without winter tires.

“It’s just not safe when you’re taking a family and at some points there were traffic jams right up at the top of Snoqualmie Pass because many people are coming up to play at the same time,” Kelly said.

Derrey said some new signage will help and warned in some cases enforcement officers could issues fines or even tow cars away. WSDOT saw an increase last winter in people parking on highway on or off ramps, and in one case even needed to build a berm to prevent people from using a median area at exit 54 on I-90 as a sledding hill.

Of course, the agency’s top priority will be keeping major roads clear, so Derrey said busy corridors such as Snoqualmie Pass and White Pass should receive normal levels of service, but smaller roads might take longer to clear. However, Derrey noted WSDOT’s still hiring and could get closer to a full staff before significant snow starts to fall.

The reopening of many indoor activities could mean slightly smaller crowds this winter, and some opportunities for organized snow play will return after a year off. Kelly said the Forest Service expects to bring back its guided snowshoe walks barring another COVID-19 surge, and Yakima Nordic Skiing and Snowshoeing Council chair Miles McPhee said the group plans to host its annual jamboree either Jan. 30 or Dec. 5.

Check before you go

For detailed, up-to-date information on trail and road closures, where to park, snow levels, what trails are groomed and more, go to washingtonhometown.com/winter for maps and apps for mobile devices. Creator Jennifer Hackett coordinates with local, state and federal groups as part of the "Recreate Responsibly" initiative started in 2020.

To apply for snow removal jobs, go to wsdot.wa.gov/about/employment.