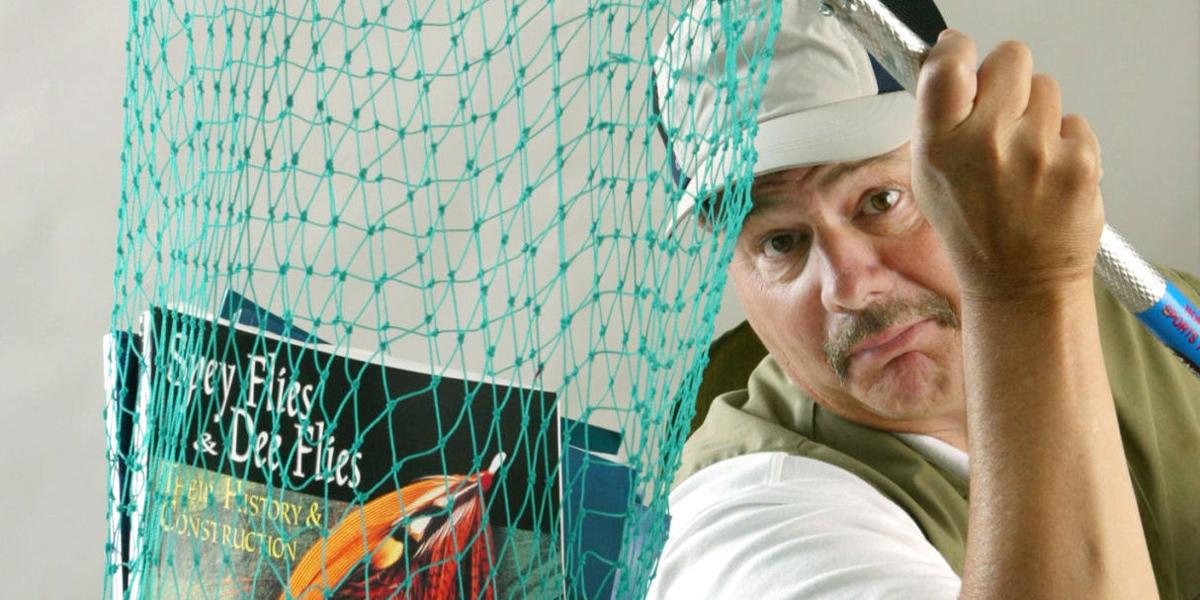 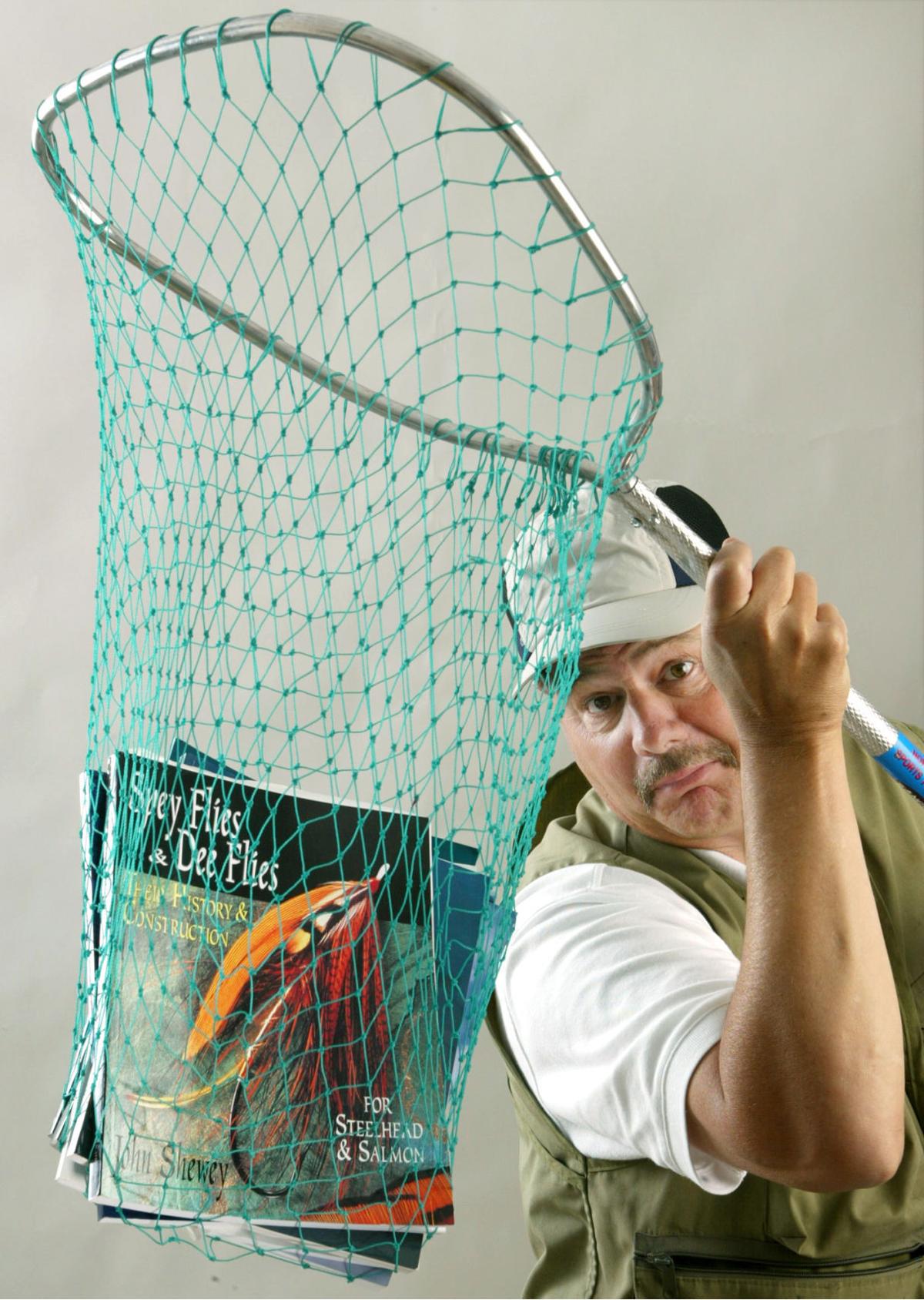 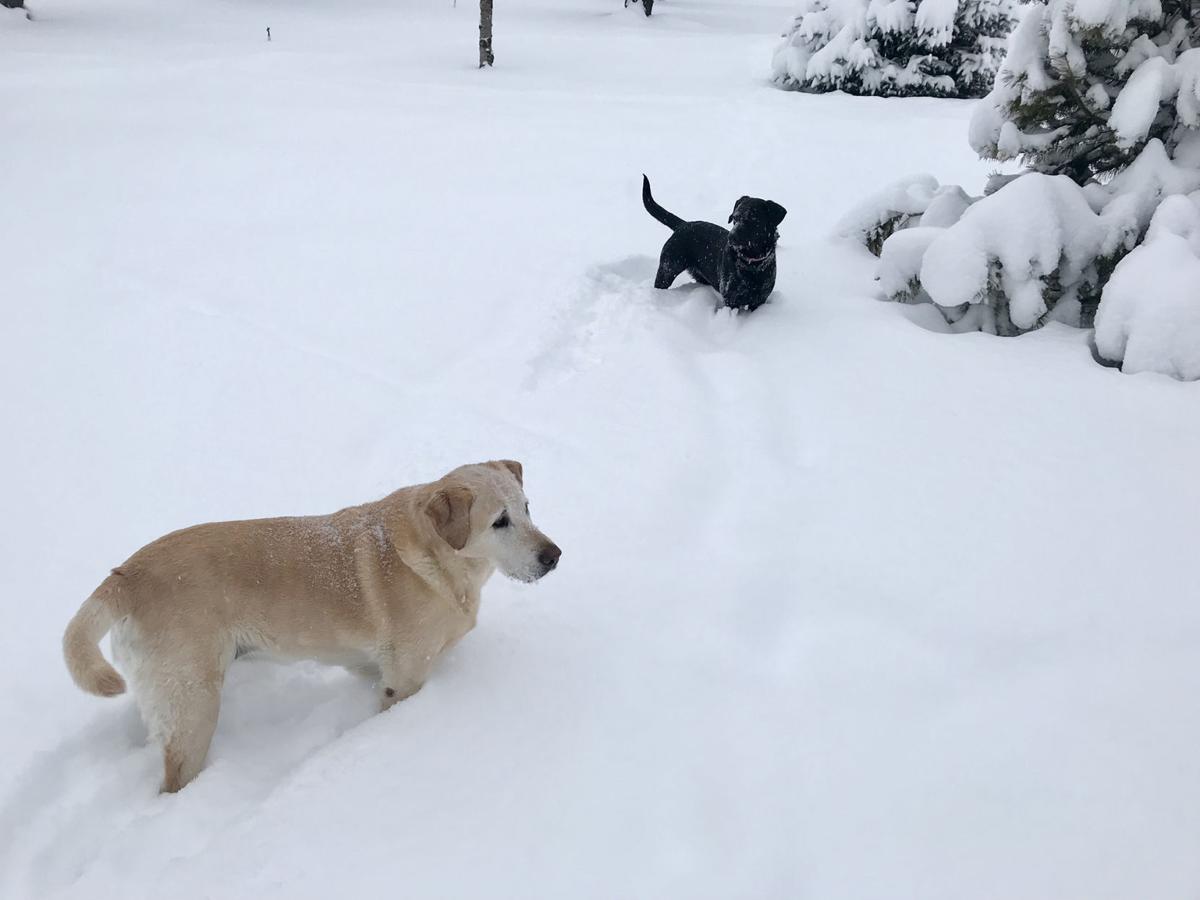 Over the 30 years that the Northwest Sportsman column has appeared in the Yakima Herald-Republic, the author has written about his dogs many times. The Phillips family’s current dogs, Bailey and Tessa, are enjoying the recent snowfall. (Photo courtesy Rob Phillips)

Over the 30 years that the Northwest Sportsman column has appeared in the Yakima Herald-Republic, the author has written about his dogs many times. The Phillips family’s current dogs, Bailey and Tessa, are enjoying the recent snowfall. (Photo courtesy Rob Phillips)

It was 30 years ago this week that a young man with writing aspirations wandered into the offices of the Yakima Herald-Republic and pitched an idea to then-city editor Spencer Hatton, about writing a column for the paper that focused on hunting, fishing and other outdoor endeavors.

For some unknown reason, Mr. Hatton told the young man to bring something in, and he would see what he could do. Amazingly, the column appeared that week in the Thursday edition of the Herald-Republic and in short order the Northwest Sportsman column was born.

I have written this column almost every week over those past three decades, first sending in typed manuscripts, and then, as computers and email became viable, I have emailed my stories in.

I’ve never told anyone this, but for many years I would wake up on Thursday mornings and go get the paper just to see if my column was there. From day one I was fearful that someone in upper management at the paper would have had enough of my drivel and would put an end to it.

So far so good.

Doing the math, I figure I have written somewhere in the vicinity of 1500 columns over those years. People ask all the time, “how to you come up with something to write about?” It is a good question that is hard to answer.

Luckily, in the outdoors there is something happening somewhere most of the time. And, on those weeks when I just can’t find anything else, I write about things like blue tarps or my favorite hunting socks.

Another option on those times when a fishing or hunting season isn’t opening, I often turn to stories about my dogs. People like dog stories. I get the most comments from readers on the weeks I tell a story about something one of my pups has done.

As I think back on it, my dog stories have included seven different dogs over the years, starting with my first yellow Lab Zeb. Today I will sometimes write about my old yellow Lab Tessie, or my five-year-old black Lab Bailey.

Some of the most difficult stories I have had to write have been remembrance pieces after I have lost one of these great dogs.

Speaking of losses, over the past 30 years I sometimes wrote about my parents, but mostly of my dad, who got me started hunting and fishing when I was just a boy. He loved the outdoors almost as much as I do, and both he and my mom enjoyed reading my columns. Unfortunately both have passed away in the past several years.

During the time that I have been writing this column I have also gained many new friends. A few of my best hunting and fishing buddies today I didn’t even know when I wrote my first column in 1991. That’s kind of weird to think about.

You will read their names occasionally in this column, along with the names of other friends I have had since high school or even grade school. I have found that good friends are a gift that shouldn’t be taken lightly. Spending a week in a tent in the wilderness can be challenging enough, let alone spending it with a person you don’t like. My friends have come through for me time and time again, and hopefully they would say the same about me.

My two sons, Kyle and Kevin, have grown up during the time that I have been writing this column. Now successful young men, with excellent careers, I couldn’t be prouder of them. Both still will join me on outdoor excursions when their busy schedules allow. Those are the best times for this aging father. I am learning now why my dad enjoyed it so much.

Of course, my biggest cheerleader in all my writing endeavors has been my wife Terri. We’ve been married 43 years, and over that time she has put up with a lot as I have traveled here and there to get story ideas, but she’s been supportive all the way.

And talk about proud. I have watched Terri grow from a stay-at-home mom to one of the best high school teachers in, well, the world. I’m extremely proud of her and all her accomplishments.

I’ve been fortunate to hunt and fish in some amazing places, due in some part to this column. I’m very grateful for that. And I have been lucky to share many of those places and outings with you. It is very gratifying to hear from readers who have enjoyed something I have written.

Yes, there have been some clinkers along the way. Believe me, I’ve heard about them too. I once called a frog a reptile and caught holy heck for that. Then there was the whole deal last year when I referred to deer antlers as “horns.” If you write enough you will quickly get called out for your mistakes.

This weeks’ column is a long way of saying thank you. Thank you to all of the editors who have put up with me at the newspaper, and thank you to all of you who have read this column over the past 30 years. Hopefully you’ve found a bit of humor or discovered something new to enjoy about the outdoors. It is because of you I write. And I will continue to do so, unless someone in the paper’s upper management has finally had enough of my ramblings.