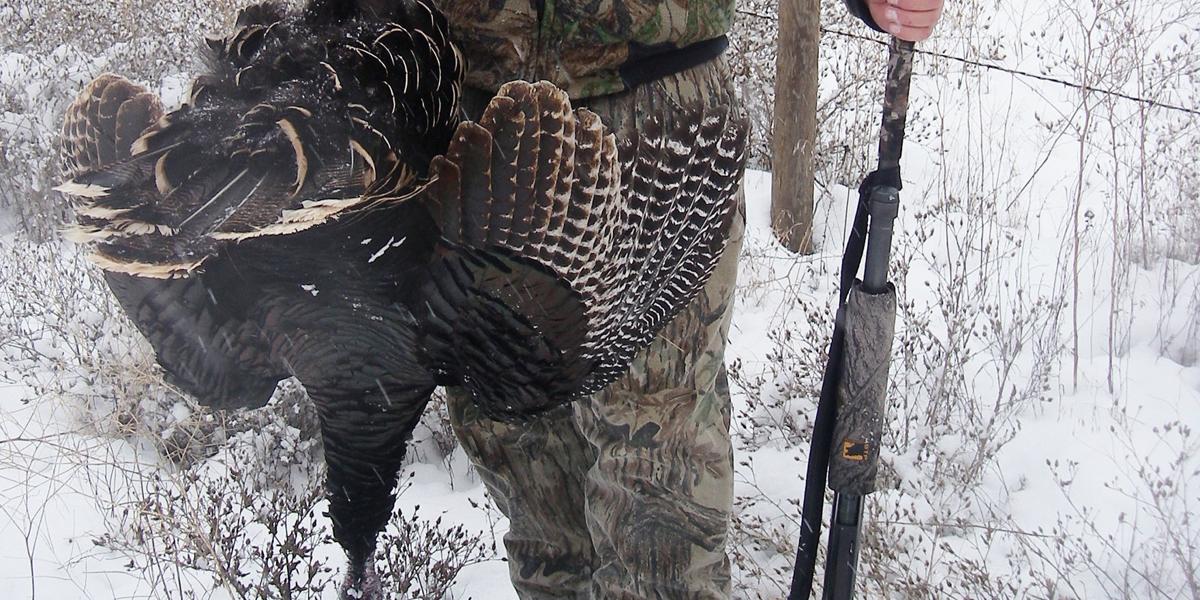 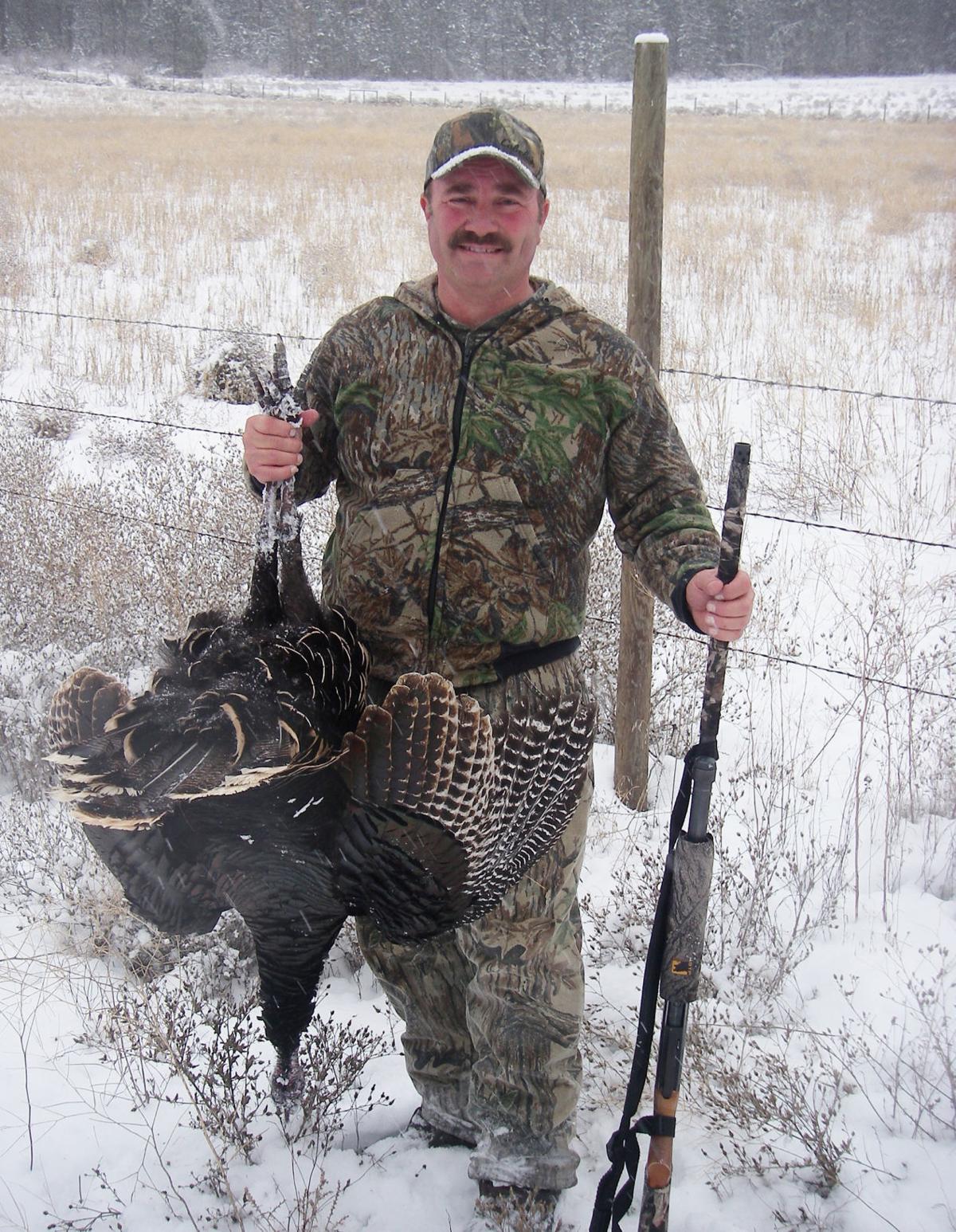 If you have a hankering for a little wild turkey for the upcoming holiday feast, there is still time to get out there and bag a bird or two. Washington has a unique fall hunting season for turkeys allowing hunters who want to pony up the money for the tags, to harvest four turkeys.

The fall turkey season has been open in several game management units in the northeastern counties of the state since Sept. 1, and it runs until the end of the year. Hunters with turkey tags can shoot two beardless turkeys and two either sex turkeys.

In recent years the turkey populations in the northeastern part of the state have done very well, and biologists believe that allowing hunters to take up to four birds, will actually help the situation, especially if we get a particularly cold winter with lots of snow.

Winter is the time when the birds have to really work for food, and with less mouths to feed, the chance of survival for those carrying over into the spring increases significantly.

The turkeys in the northeastern counties can almost become nuisances. There have been years when we’ve hunted deer up in that country we have seen several hundred turkeys feeding in the hay along with the cattle on some of the farms. Most farmers don’t mind helping out the wildlife, but when the birds are eating all their cattle feed, and pooping in it to boot, they’re ready to have the turkeys gone.

That being said, there is plenty of public land in which to hunt turkeys in several of those counties, but during this time of year, especially if there’s been some snow in the higher elevations, the turkeys will move down into the private lands.

Most of the time landowners are open to the idea of maybe thinning the turkey herds around their area if hunters ask politely and are extra safe around livestock and other property.

Fall turkey hunting is different than spring turkey hunting. The birds are not as eager to come to calls, unless their flock has been broken up, and most fall birds are taken by hunters who spot and stalk the birds. For some reason, fall birds are a little less paranoid, and if you take it nice and slow you can often times get within shotgun range.

If you are considering a wild turkey for the upcoming Thanksgiving feast, just know this, wild birds do not taste the same as farm-raised birds. I tell people all the time, they are not like a Butterball you buy at the local grocery store. A wild turkey’s diet is different and because they are out there trying to make a living every day, being in perpetual motion, they are not the big fat birds that you will get at the market.

But that doesn’t mean they are bad tasting. Yes, they have a bit of a wild taste, but prepared in the right way, they can make a fine meal.

We have had good luck slow cooking fall turkey breasts in a crock pot with some cream of mushroom soup. It turns out tender and flavorful, and if you didn’t know it was a wild bird you might not have guessed it.

And best of all, having wild turkey for Thanksgiving, or for any meal, assures you that your meat is all-natural, with no growth hormones or other additives. There still might be a bit of tryptophan though, so plan on having a little after-dinner nap before a second helping of turkey and pie.

To hunt fall turkeys you will need a Washington State hunting license, which is $40.50 for residents. Then you will need a tag for each bird you shoot. Tags are $15.90 each. So, if you have a big family to feed and want to bring home four turkeys for the holiday table it would cost you $104.

Some would argue that purchasing a farm-raised tom on sale at the supermarket is a lot less expensive. This is true. But when you consider the enjoyment of hunting your own bird for dinner, and the sense of accomplishment, well, it is still cheaper to buy one at the store. But not nearly as fun.

I’ve hunted fall birds several times. It is definitely challenging, especially if you want to use one of your tags to try to get a big old tom with a long beard. It can be done, however.

If you are considering getting your bird the old-fashioned way, there is still time. And there are plenty of turkeys out there. From the eastern shores of Lake Roosevelt, all the way to the Idaho border wild turkeys are thriving.

And, with Lake Roosevelt so close, it might be worth doing a little fishing while you are up that way. The big triploid trout should be moving to the surface and in a biting mood soon. That would make a fun combination trip for sure.