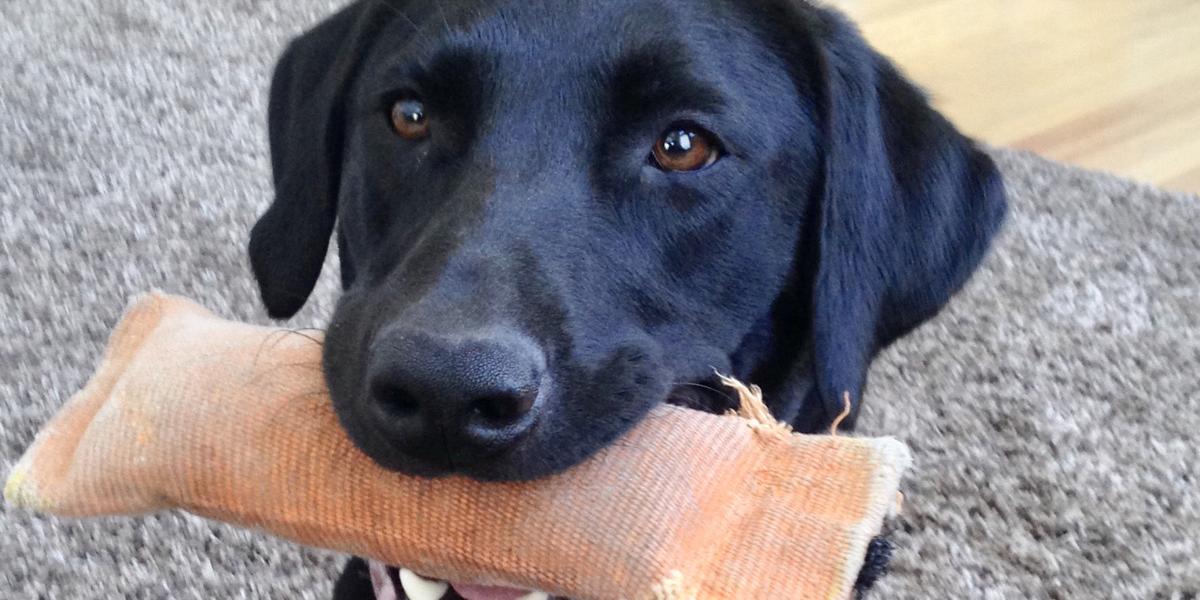 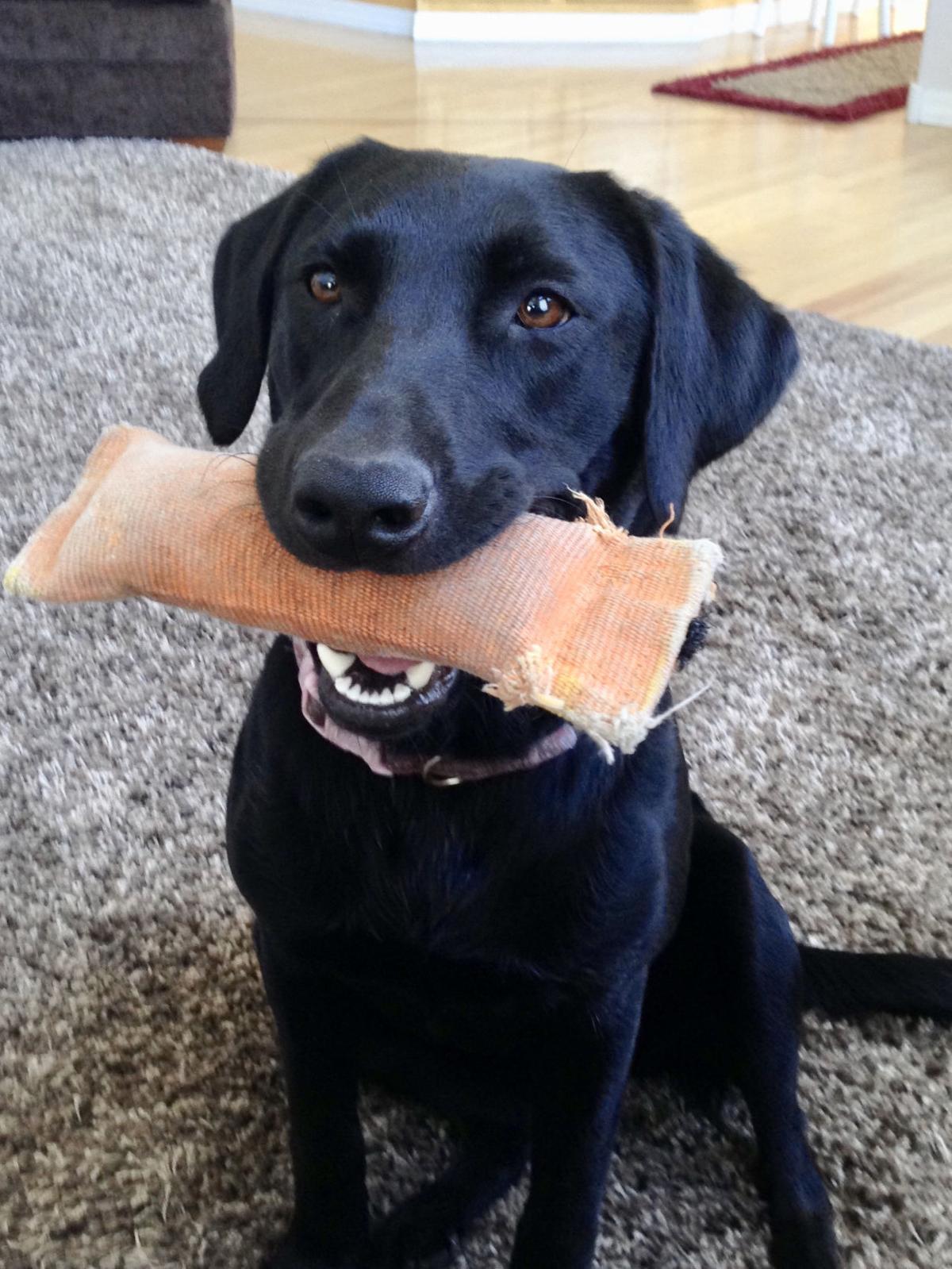 I have never been accused of being overly bright. In fact, a few teachers in my past may have willingly confirmed my lack of smarts. I don’t remember the marks I received in grade school as being anything to excite my parents, making them believe their son might become a surgeon or an astronaut someday, but at least I continued to matriculate and made it through 12 grades in an appropriate number of years.

The comments I received on my report cards though, I do remember. Throughout my grade school years, under the category of “works without disturbing others.,” the teacher’s comments were pretty much uniformly “needs improvement.”

I thought it was my duty to add a little levity into our daily tasks, and while some of the students might have appreciated my humor, to a one, my teachers did not.

My fifth-grade teacher, Mrs. Metcalf, even went so far as to tell my mother in a parent-teacher conference that I was on the path to becoming a juvenile delinquent, whatever that meant. Now, my mom may not have been the best mother in the world, but I believe she protected her kids like a mama bear does her cubs. I wasn’t at the meeting but it is my guess my mom gave Mrs. Metcalf a piece of her mind after insinuating her son was on the path to a life of crime.

I was thinking about all of this the other day as I was putting together a Rube Goldberg devise constructed of a 13-foot-long fishing rod, duct-taped to the tip of another rod, with a large treble hook affixed to the end. My vision for the extra-long pole came from the need of a tool to get yet another retrieving dummy off of my house.

After throwing another dummy on the house you would think I would go someplace else, where my bad throwing wouldn’t end up with the dummy on the roof. But, as I said, I’ve never been overly bright.

By the way, you should see my black Lab Bailey’s face after I launch another dummy up onto the shingles. First she stares at it, knowing there is no way she can get it, then she turns and looks at me. Her little face is filled with disappointment. It is a face I have seen often in my life, starting with Mrs. Metcalf after I tried one of my lame jokes on a bunch of 11-year-olds, some of whom had no sense of humor at all.

Then, discouraged yet again, Bailey will slink off into the house, knowing her beloved game of fetch has again been cut short by the dummy throwing the dummy.

Back to my long dummy-retrieving device. I figured with my extra-long fishing rod, and me standing near the top of an 8-foot ladder, I would be able to reach the bumper and just like that, we’d be back in the fetching game.

They say that invention is the mother of necessity. They also say don’t stand on the top of an 8-foot ladder, especially when it is precariously perched in the rock garden. But I’m getting ahead of myself.

Before the construction of my super-long pole, my first attempt at retrieving the retrieving bumper was to rig up a smaller spinning rod with a quarter ounce Rooster Tail spinner, and casting the treble-hooked lure up at the dummy. My plan was to hook the dummy with the spinner and reel it right in.

After the second spinner got permanently hooked into a shingle, you would think that I would have been smart enough to realize that fishing for the dummy was not going to work. I broke that spinner off and went to tie another lure on, more determined than ever, believing an accurate cast was all that was needed.

Cast. Snag. Snap. Back to the drawing board. That is when the extra-long rod popped into my little brain. Luckily, my wife Terri was not at home, because I do believe she would have put the kibosh on my new dummy retrieval plan. But she wasn’t, nor, for that matter, was anyone else who could possibly call for medical assistance if I came crashing down in the rockery.

Thankfully, no assistance was needed. My Rube Goldberg extra-long grappling hook pole device worked. The ladder only tipped once, but sheer luck kept it, and me, upright. Bailey was quite happy when her toy came tumbling to the ground. I was thrilled that I hadn’t.

As I started to deconstruct the pole I had a vision of another looping throw of the bumper sailing off course and landing right back up on the roof. With that thought rattling around in my head I decided to keep my retrieving dummy retriever together for not if, but when, I throw the dummy back up on the house.

If you happen to stop by my place for a visit, might I recommend not looking up at the roof. There is really nothing to see up there but a few fishing lures dangling from the shingles. There won’t be a throwing dummy because I figured out how to fix that. My momma didn’t raise the smartest guy in the world, but at least I’m not a delinquent. Mrs. Metcalf, rest her soul, might have been happy to hear that.

• Rob Phillips is an award-winning freelance outdoor writer who has written the Northwest Sportsman column for over 25 years. His new mystery novel The Cascade Killer is available at Inklings Book Shop and some Ace Hardware stores in the Yakima area, and on Amazon. He can be reached at rob1@spdandg.com.