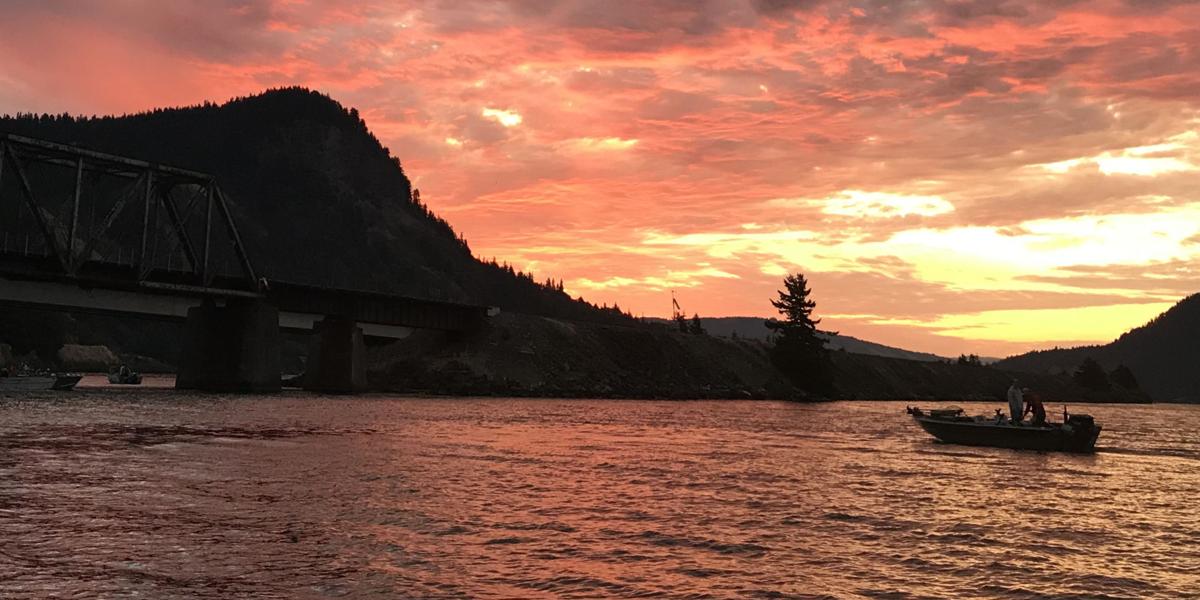 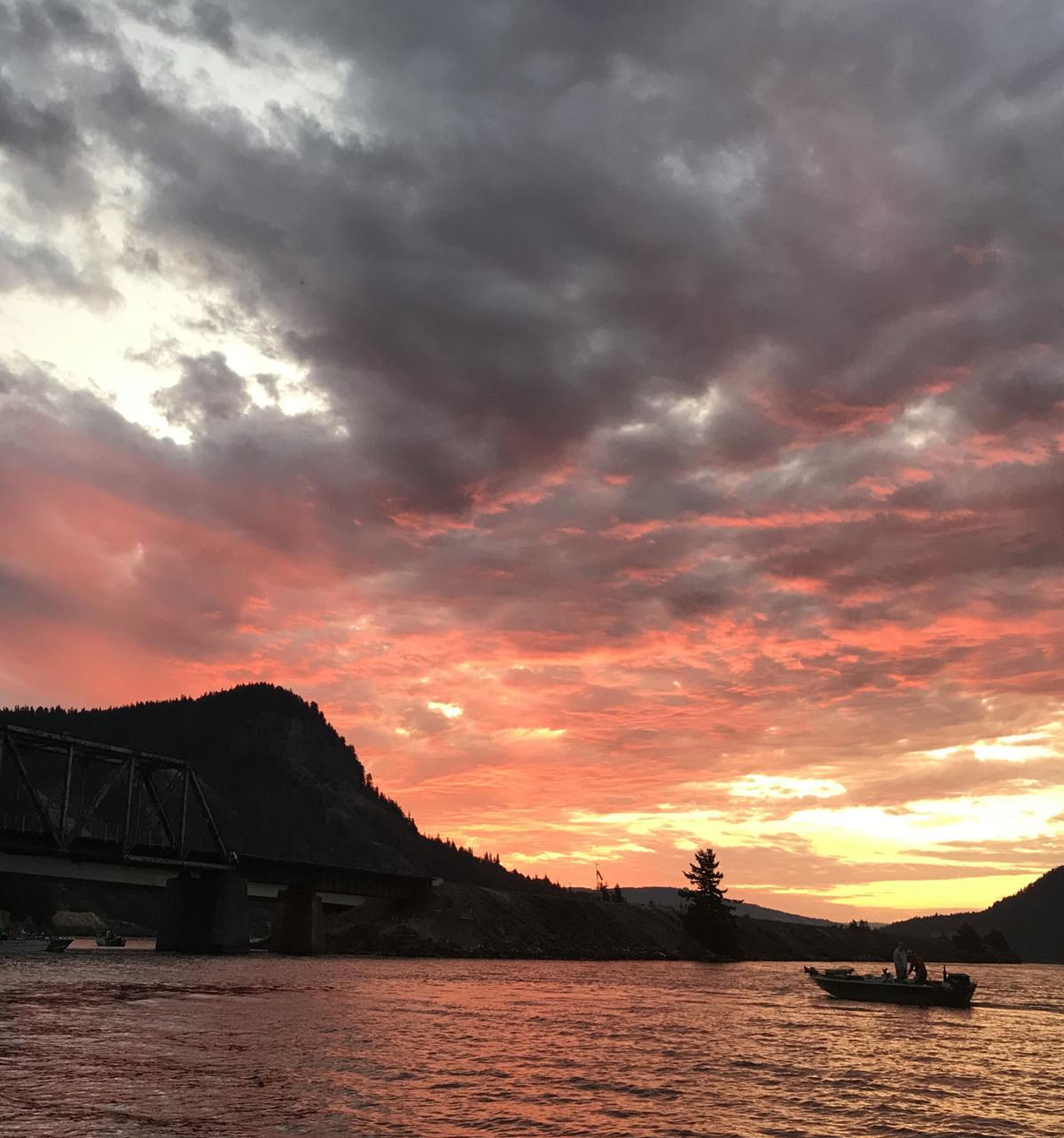 Most anglers know that fishing is a patience game. If you are looking for instant success and gratification, fishing might not be for you. But, if you find some peace and serenity in being out on a beautiful lake in the Northwest, sitting and waiting, watching with growing anticipation for the sign that a fish has taken your bait, or hit your lure, then the fishing game is one you might enjoy.

In some of our local lakes, most of the time an angler can anticipate that a trout will bite without too long of a wait. Especially this time of year, when the lakes have been stocked with trout. They are great places to take kids fishing, who sometimes have little patience.

Bass are also a fun fish to try to catch because most of the time they are hungry and aggressive and you often times don’t have to spend a great deal of time waiting for them to bite.

There are other types of fish available to anglers in our area though, that have the maddening ability to try the resilience of even the most patient of anglers.

For instance, there are stories of anglers spending days, weeks, even years trying to catch their first steelhead. Some call it a fish of a thousand casts.

If you really want to test your resolve however, might I recommend fishing for a spring chinook salmon. Especially during a year like this, when salmon numbers are not great, especially early in the run when very few salmon have made their way upriver, fishing for a coveted spring might better be described as a boat ride.

Some friends and I spent two days down at Drano earlier this week trying to catch a spring salmon. Now, between us we have more than 80 years of experience catching springers, and we have caught literally hundreds of them. So, we know how to catch them. But that doesn’t guarantee anything when it comes to catching a springer.

Frankly, for even the most patient of anglers, fishing for spring chinook salmon can cause the kind of frustration that might make a person reconsider their choice of sport. After spending a few days fishing for springers without so much as a bite, golf starts to look like an inviting alternative.

During years past, even when the spring salmon runs were at ten-year highs, my fishing buddies and I have fished on days when seemingly everyone on the river was catching fish except for us. Using the exact same lures and bait, fishing at the exact same depth, and going the exact same speed still didn’t get us the much-anticipated bite from a salmon.

Believe me, that will REALLY test your patience. And it will make you start questioning everything you are doing.

Then the next day, or the next, proverbial worm will turn and all of a sudden, the fish will take your offerings, and the other anglers on the water will be struggling to get a bite. Why that happens, nobody knows. But it seems to happen more with spring salmon fishing then with any other fishing pursuit around.

You might have guessed it, during the two days we spent earlier this week at Drano, with roughly only 5,000 salmon over Bonneville, and 3,500 of those already upriver and over The Dalles Dam, it left very few fish for those of us hoping for a bite.

And, actually those remaining few fish bit surprisingly well. On Tuesday, we saw over 40 fish caught by the antlers trolling in what is lovingly called “the toilet bowl” at Drano, because the boat anglers get into one big counter-clockwise circle and just go round and round and round, hoping for a salmon to bite.

We spent a total of 19 hours over two days spinning around on the merry-go-round, nearly avoiding minor boat collisions, getting tangled with boats and ourselves, and had a grand total of two hits. And both of those were short-strikes where the salmon hit, the rod tip bounced for a second or two and then they were gone, leaving nothing but a broken heart.

Spring salmon are like that. You try so hard. You keep telling yourself and your fishing partners it is only a matter of time. The more time you spend, the closer you get to your turn, when the fish gods or some other unknown factor, selects you, and you get to feel the powerful pull of a fresh spring salmon.

Yes, we believed we should have caught one or two of the over 55 fish we saw caught in the two days we fished. But we didn’t. That’s when you just have to pick yourself up, and get right back down there.

The worm will turn. Our time will come—hopefully soon. The hankering for fresh-caught springer on the grill grows with each passing day, and the season is short. All I can do, all we can do, all anyone can do, is have patience. It is fishing in its purest and most genuine form.