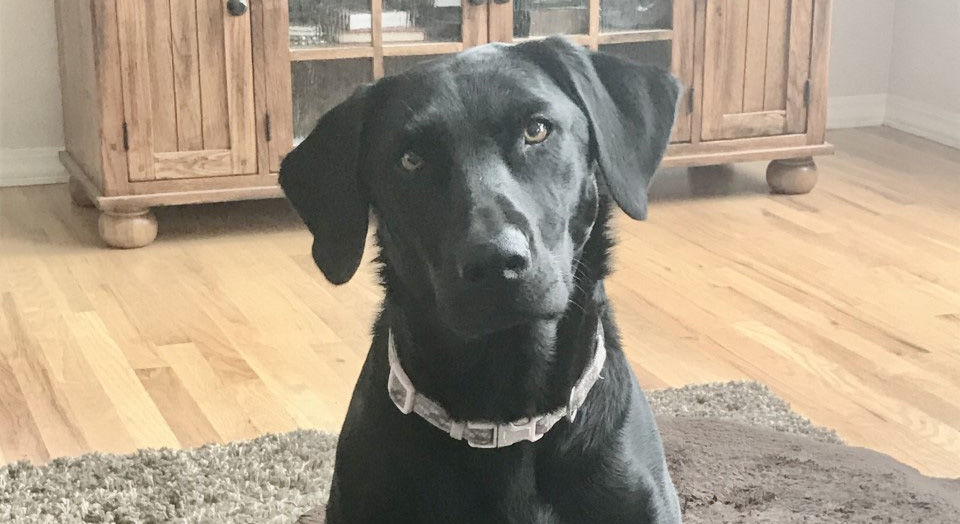 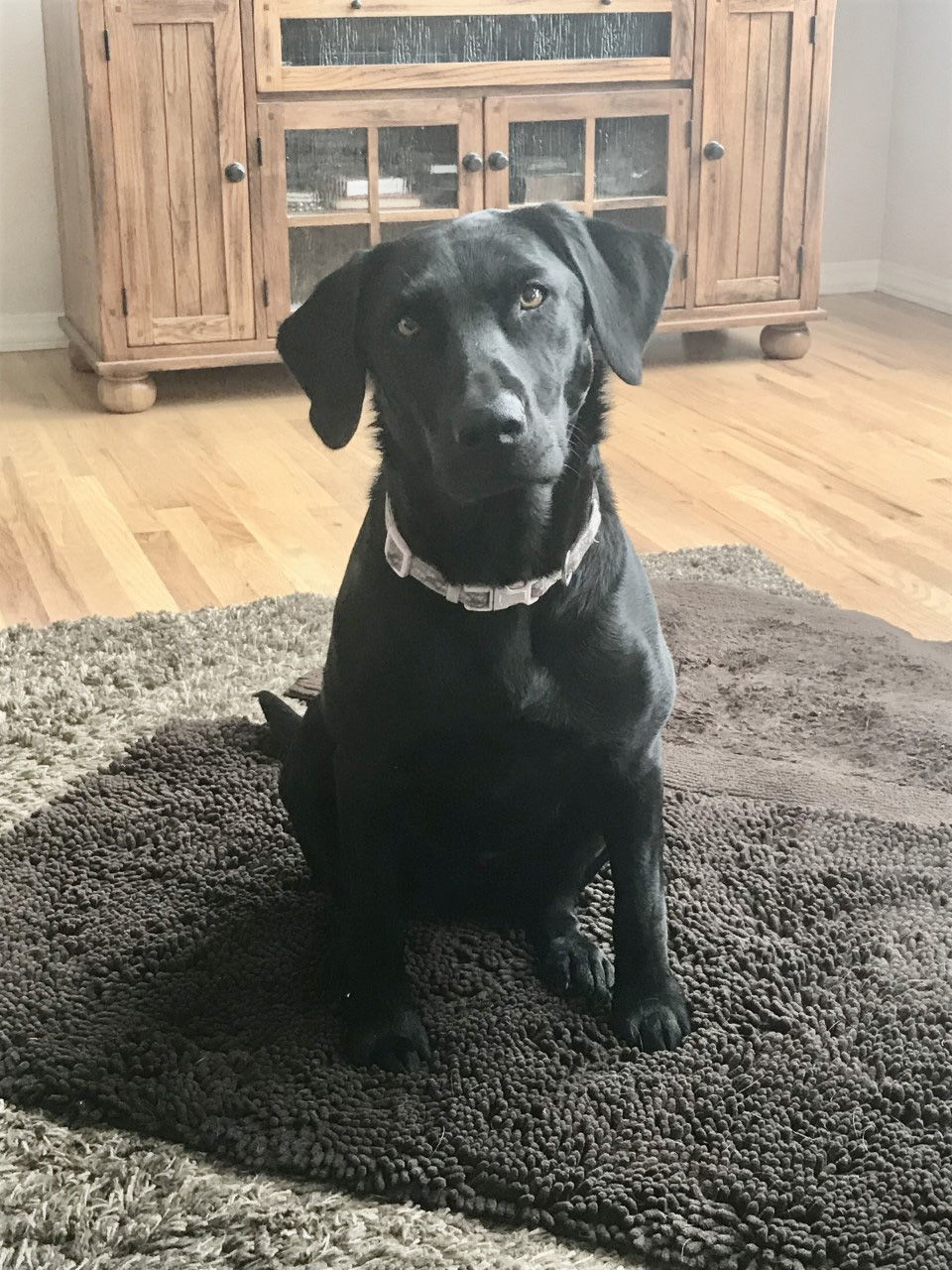 While most of the people who I’ve talked with haven’t been over-enamored about this whole coronavirus, stay-at-home deal, I know a couple of dogs who have been quite happy with the situation.

On a normal week at our house, the dogs will go out into the backyard in the morning, and may not see one of their humans for several hours. Now though, they have their people around almost full time. They seem to be enjoying it immensely and have developed quite a routine.

After an early morning walk, usually sometime between 5 and 6 the dogs will come back in and crash for another hour or two. Of course, when they come back in the house after their walk, they expect to receive a treat. If they don’t get a treat, they will stand by the treat bucket until someone notices the poor, starving dogs, and gets them one.

Tessa, our old yellow Lab, will then hobble into the living room and flop on a big dog pillow that we have placed there for her.

Bailey, our younger black Lab, might end up in one of several places. Most likely she’ll be on the couch, but could also go to one of two overstuffed chairs in the living room. Sometimes she will saunter nonchalantly into our bedroom and jump up on our bed.

She goes to our bed in stealth mode, and picks a time when neither I, nor my wife Terri, is paying attention. We look up from reading the paper, or a book, and Bailey’s gone.

Most of the time this is not an issue. But on Wednesdays, irrigation day, or when we might have the rare rain squall, this becomes a big problem. Of course, when Bailey does climb up on our bed when she is wet, it is MY fault.

Then sometime around 8, Bailey will yawn and stretch a few times and come and sit in front of me and stare a hole into my face. It is her way of reminding me that it is now time to go out and play fetch. And, believe me, she will not take no for an answer.

So, off we go to play fetch.

As Bailey is chasing the ball, over and over and over again, Tessa uses that time to inspect the perimeter of our small orchard. She will walk around and check out all smells that have developed in the three hours since our last walk. Evidently it is quite enjoyable.

After our morning play time, then it is back into the house, for another treat, and another nap.

On days when I am mowing or working in the garden or fixing irrigation risers or any one of a dozen other outside projects, the dogs are right there with me. On those days they miss their morning nap. But don’t worry, they’ll make up for it in spades, come time for their afternoon nap.

Around noon, when Terri and I take a break from whatever it is we’re doing, the dogs will as well. But before they get really into a good afternoon nap, Bailey will decide all the running she did in the morning has worn off, and she needs to run some more.

So, off we will go again, for an early afternoon session of fetch. Usually during this outing I will work with Bailey on her commands. I will make her sit and stay and mark where the ball goes. Sometimes I will throw two so she has to do double retrieves. And we’ll work on our hand signals, where I can guide her to the ball just by pointing left or right, forward or back.

Tessa will again be doing a perimeter check.

All of that is followed by a super nap. After another treat that is. Both dogs will collapse into dead-out sleep that might last for three hours.

Around 4 the dogs will awaken, stretch, yawn and come stare at me again. That is the message that it is time to go out for another check on their home turf. While they slept, a grey digger or a rock chuck may have come into the orchard for a nibble on the grass. Heaven forbid if the animal is still in the near vicinity because they will be run into their abodes by a blur of black.

Finally, after all that fun, it is time to eat. It’s Tessa’s favorite time of the day. Five o’clock sharp, and not a minute later. Bailey, well, she can take it or leave it.

An after-dinner walk is in order next. This is usually our long walk of the day. Which is good for both dogs and man.

Then, following the after-dinner walk, another nap in in order, which is followed by a pre-bedtime walk. It’s a whole routine.

When, if, we ever get back into some kind of normalcy, the dogs are going to have to get used to going back to their non-virus lifestyle. They’re going to miss it for sure. And, don’t tell anyone, so am I.