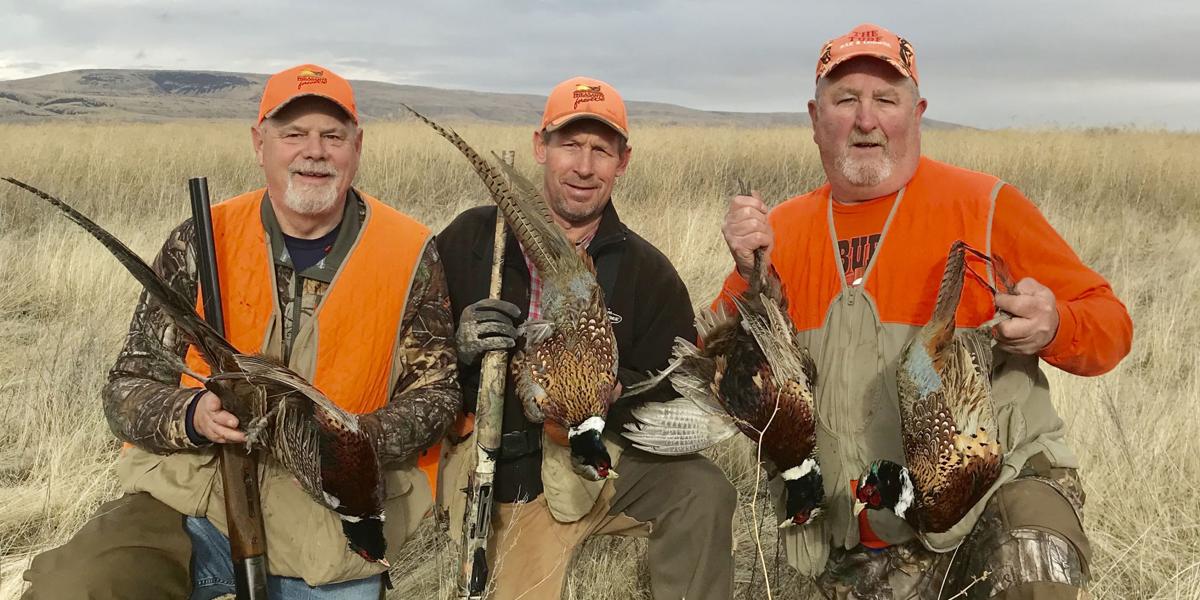 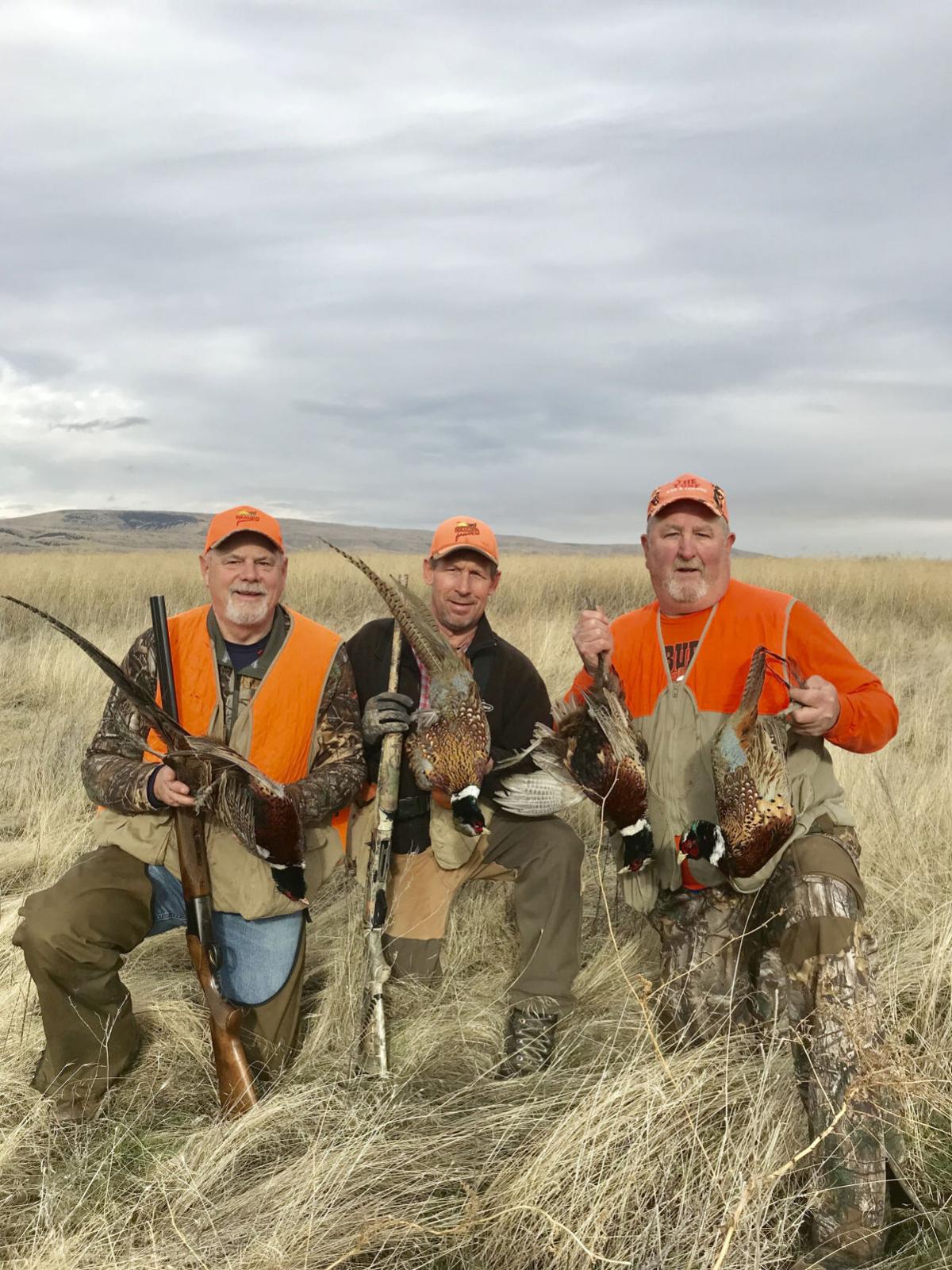 October is a favorite time of year for many outdoor enthusiasts in Central Washington. Along with the beautiful fall colors October brings with it many of the most popular hunting seasons of the year.

Some hunting seasons, including quail and partridge season are already open around most of Eastern Washington. And this Saturday, October 17 marks the opening of the general deer season, as well as duck and goose hunting in Eastern Wash-ington. Saturday is also the day that waterfowl and upland bird hunting opens on the Yakama Reservation.

So, what can hunters expect if and when they head out in pursuit of some or all of the game and birds that will be legal to hunt this month?

That depends on what and where you are hunting.

Once again it is not great news for those of us who like to chase pheasants. So much land in the Valley has been turned into corn, hops, grapes and other crops, there is just not much habitat around for the big birds. That doesn’t mean there are none around. You just have to hunt a little harder for them.

There are still some weedy fallow fields on the Yakama Reservation where pheasants can be found, and in some areas of the lower Yakima Valley where there is cover near corn or wheat, there are still a few birds.

As those of you who have already been out pursuing quail have discovered, there are more of the fast-flying birds around this year. A good winter and excellent nesting conditions have helped boost the population.

Quail can be found throughout Central Washington, along the Yakima River and other waterways, around orchards and vineyards and just about every place in between.

Chukar numbers should be decent again this year as well. Best spots to find chukars and Hungarian partridge include the Yakima River Canyon and the Yakima Training Center, although the birds can also be found along the sagebrush foothills of Rattlesnake Ridge, Ahtanum Ridge and along the breaks of the Columbia River.

According to the Washington Department of Fish and Wildlife’s 2020 hunting prospects, waterfowl hunters have had consistently good hunting in our region over the past several years. In most years, hunters will take around 30,000 ducks in our area during the season. Generally, the early success comes from birds that are hatched and raised locally. Later, as the migration gets ducks moving south, those birds will give hunters the best shot at bagging a few ducks.

The Yakima River and public hunting areas in the Lower Valley such as the Toppenish National Wildlife Refuge, the Sunnyside Wildlife Area and the Satus Wildlife Area all offer plenty of water and places for duck hunters to set out a few decoys.

Goose hunters will normally find a few local birds early as well, but most of the best goose hunting is available around the Tri-Cities and near Paterson, where birds congregate on the Columbia and Snake Rivers, and feed in nearby grain fields. In the past few years a growing number of snow geese have been migrating through that area as well, providing some really good shooting.

Modern firearm deer hunting opens this Saturday, and, as has been the case for the past several years, deer hunters working our region will not be finding many deer. Deer harvest in District 8, which is made up by Yakima and Kittitas Counties, hit its lowest deer harvest numbers in 2018 since records have been maintained. The success numbers, according to the WDFW report, bounced back slightly last year. The average deer hunter’s success in our region is about 6 percent compared to a statewide average of 23 percent. According to the hunting prospects, no big increase in hunting success is expected this year in our area. Although the deer had a mild winter last year the WDFW spring population surveys indicated deer populations remained relatively unchanged over last year.

As is normally the case with the general deer season, weather will play a big role in hunter success. If we get some wet weather, including some snow in the higher elevations, it will definitely help.

Better deer hunting will be found in other parts of the state, with some of the best opportunities coming in North Central Washington. Closer to home, Klickitat County should give hunters a better chance at bagging a buck.

For most hunters in Central Washington, October is one of the best months of the year. There are a variety of hunting seasons opening for all kinds of birds and big game animals. In our region, hunters will have to hunt a bit harder to find success, but that makes it all the more rewarding when you do.