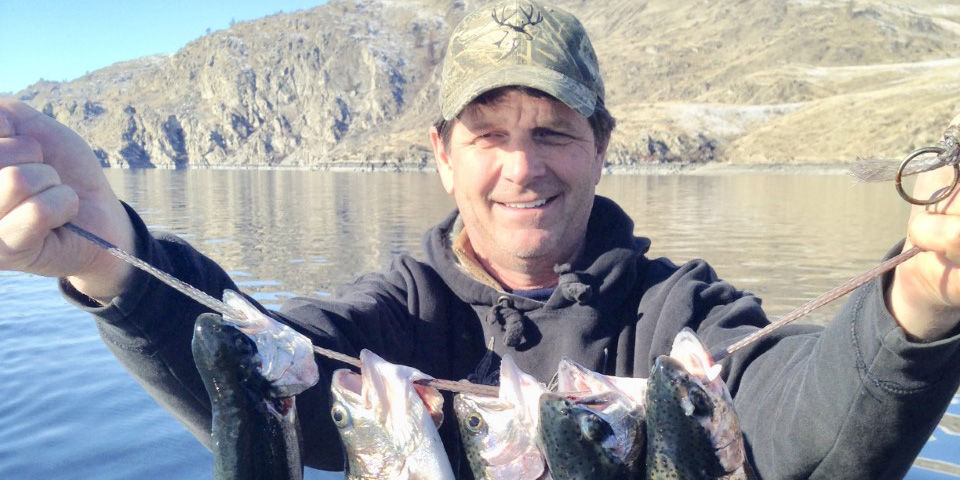 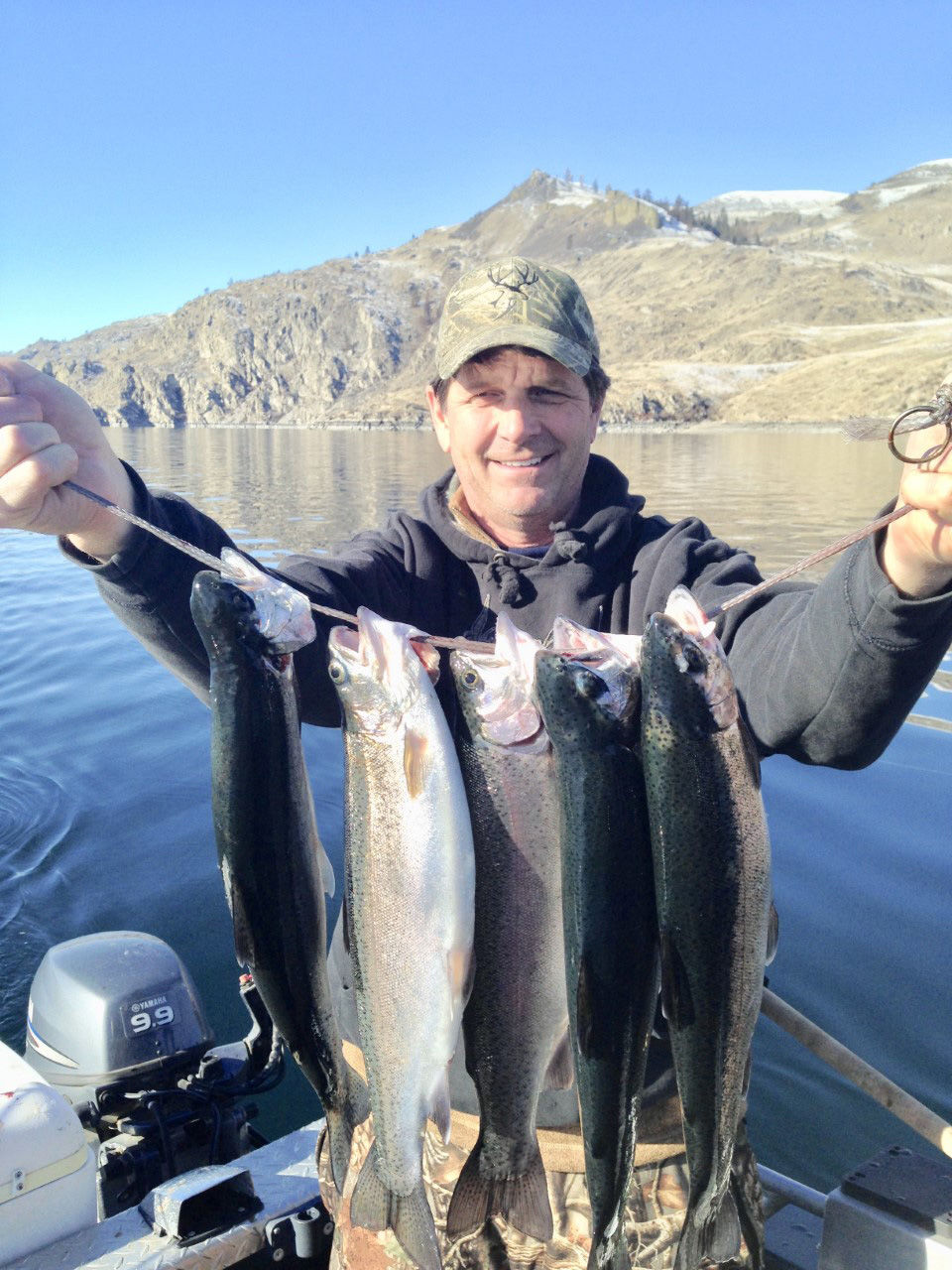 Spring has arrived. It’s a time when hunters’ and anglers’ thoughts turn to the things we love to do. With more daylight hours, and moderating temperatures, there will be plenty of opportunities to pursue what we enjoy doing in the days and weeks ahead.

Fishing continues to improve with many of the area lakes having been planted with trout in the past couple of weeks. And, the lakes that opened up in the Columbia Basin earlier this month have provided some good fishing.

Several of those lakes are set to receive more trout in early April. In Yakima County, the I-82 Ponds number four and six are set to get trout in the next couple of weeks. Myron Lake in Yakima, and Tim’s Pond on Highway 12 west of Naches are also supposed to be planted again in the near future.

As the water temperatures warm in the Columbia River and at Potholes Reservoir, fishing for walleye and bass will improve. Best fishing recently has been near Umatilla below the McNary Dam, all the way down to Paterson.

Warmer water temperatures will also help with the migration of the spring chinook salmon upstream. As of Monday, the total number of chinook over Bonneville Dam was 29, which is below the 10-year average of 70 for March 22.

Total run numbers for spring chinook are predicted to be well below the 10-year average, but there is always hope with local salmon anglers that the forecasts will be off. The slow start doesn’t bode well, however.

Anglers fishing in the open waters of the lower Columbia are picking up a few spring salmon, but the best fishing usually occurs during the first few days of April. Unfortunately, the season below Bonneville is set to close on April 5.

Drano Lake is open now for spring chinook fishing, but with only a handful of fish over the dam, fishing is likely to be very slow. Spring Chinook salmon fishing will close at Drano on May 4.

Turkey season is approaching: The arrival of spring also means turkey hunting season is not far off. The spring hunting season continues to grow in popularity, which coincides with the growing population of turkeys, particularly in the northeastern part of the state.

To show just how popular turkey hunting has become, back in the mid-1980’s there were less than 700 Washington hunters who went out to bag a spring bird. In 2019 there were 11,300 spring turkey hunters.

In 2019 some 8,900 turkeys were taken by hunters during the spring and fall seasons. So, that shows there are birds around for hunters who are willing to get out there and work for them.

Washington’s spring turkey season begins with a special early season for youth hunters. Young license holders, under the age of 16, can hunt during a special youth-only spring turkey season on April 3 and 4. The youth season is open statewide and youth hunters must be accompanied by an adult 18 years or older. Standard hunting methods and all other turkey hunting regulations apply to the youth season.

The statewide general turkey season dates run from April 15 through May 31. Hunters in Washington State can harvest three turkeys during the spring season, depending on where in the state they are hunting.

Washington is one of the few states in the country where hunters have a chance at bagging three different turkey subspecies. Our state is home to Merriam’s, Rio Grande and Eastern turkeys. The distribution of the birds is generally divided into three areas with Merriam’s inhabiting the northeastern counties, along with Kittitas, Yakima and Klickitat Counties. Rio Grandes are found generally in the southeastern counties, and Easterns, ironically, are found in the western counties, on the other side of the Cascades.

A look at the recently released 2021 Spring Season Wild Turkey regulations pamphlet, shows that 66 percent of the turkeys taken in 2019 by Washington spring hunters were bagged in the northeastern part of the state, which includes game management units 101-136.

The most successful turkey hunters do some pre-season scouting and have received permission to hunt on private lands ahead of time. While there are tens of thousands of acres of public lands open to hunting, in some areas, including in the popular northeastern counties, many turkeys are found around farms and agricultural areas.

In some areas the turkey populations have grown so much the birds are looked upon as pests by some of the farmers and ranchers. Many likely would be happy to have hunters come in and thin the flock, but most would prefer to be approached prior to the season.

Time for a new license: Hunters and anglers are reminded that if they are going to be doing any fishing or turkey hunting in April, a new 2021 Hunting and Fishing License will be needed. The new license is required on April 1.