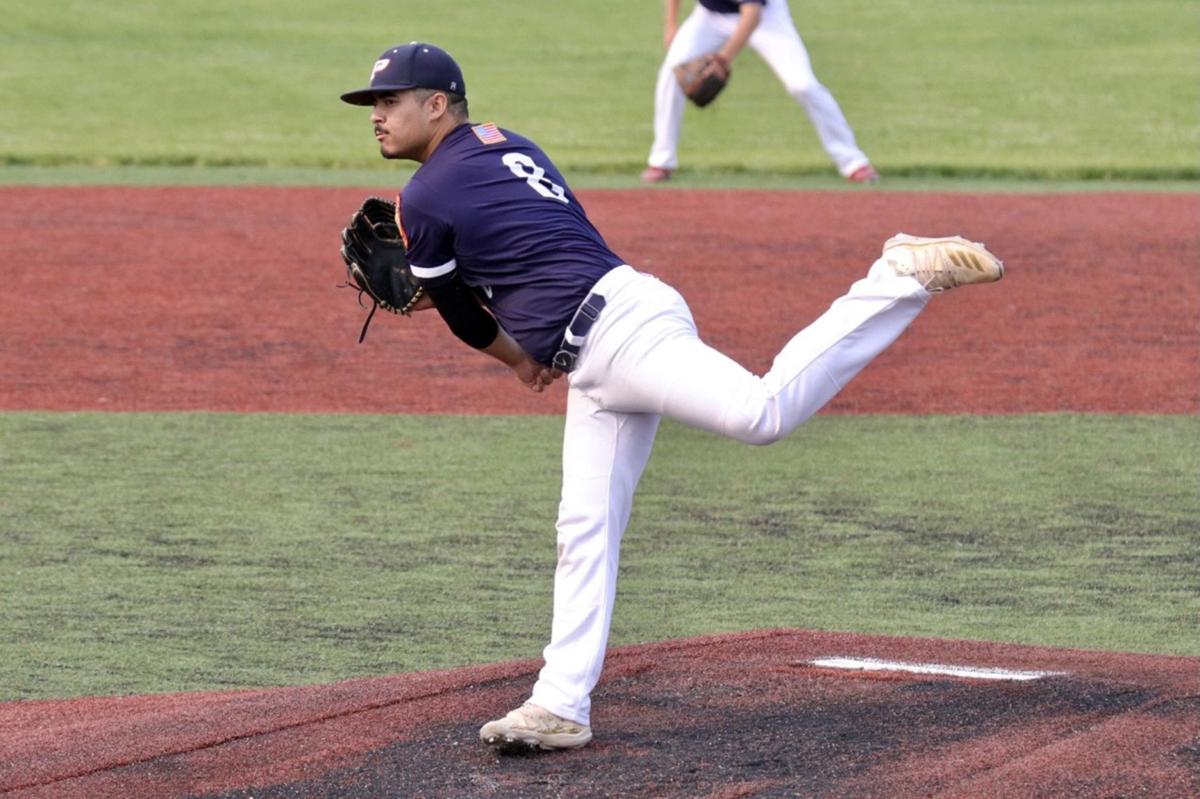 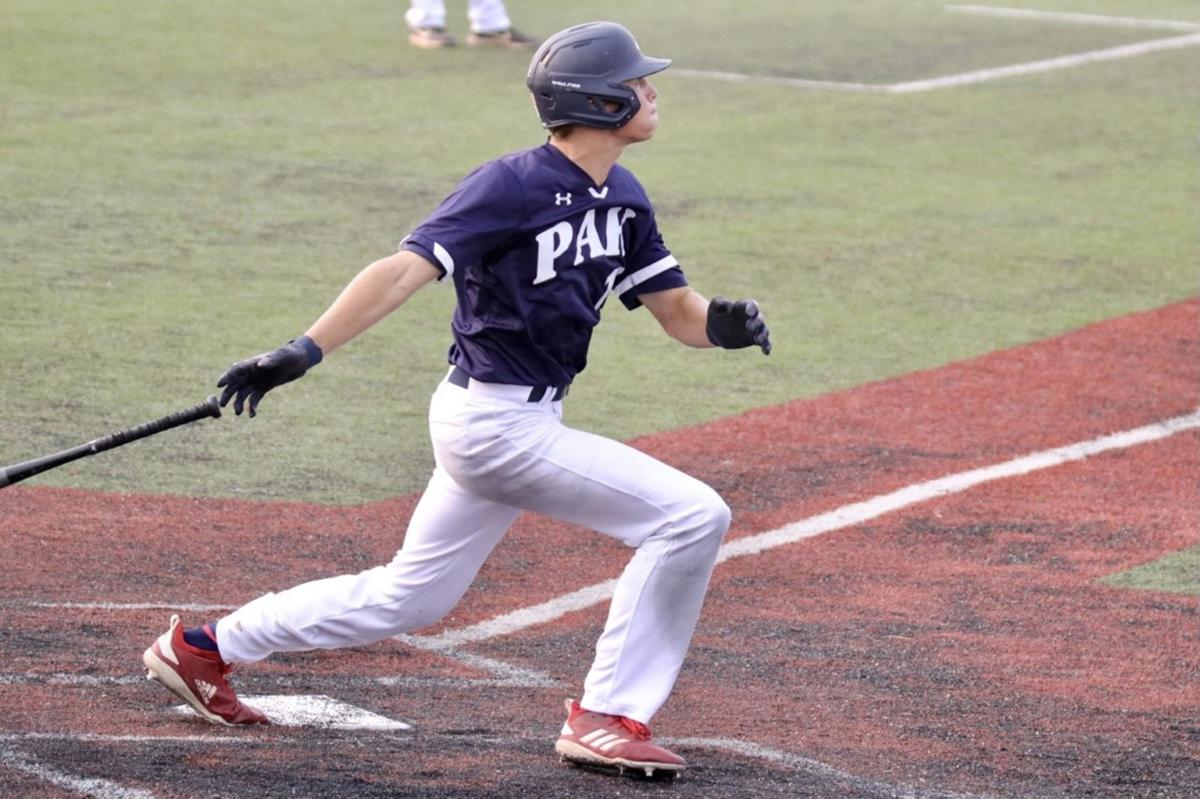 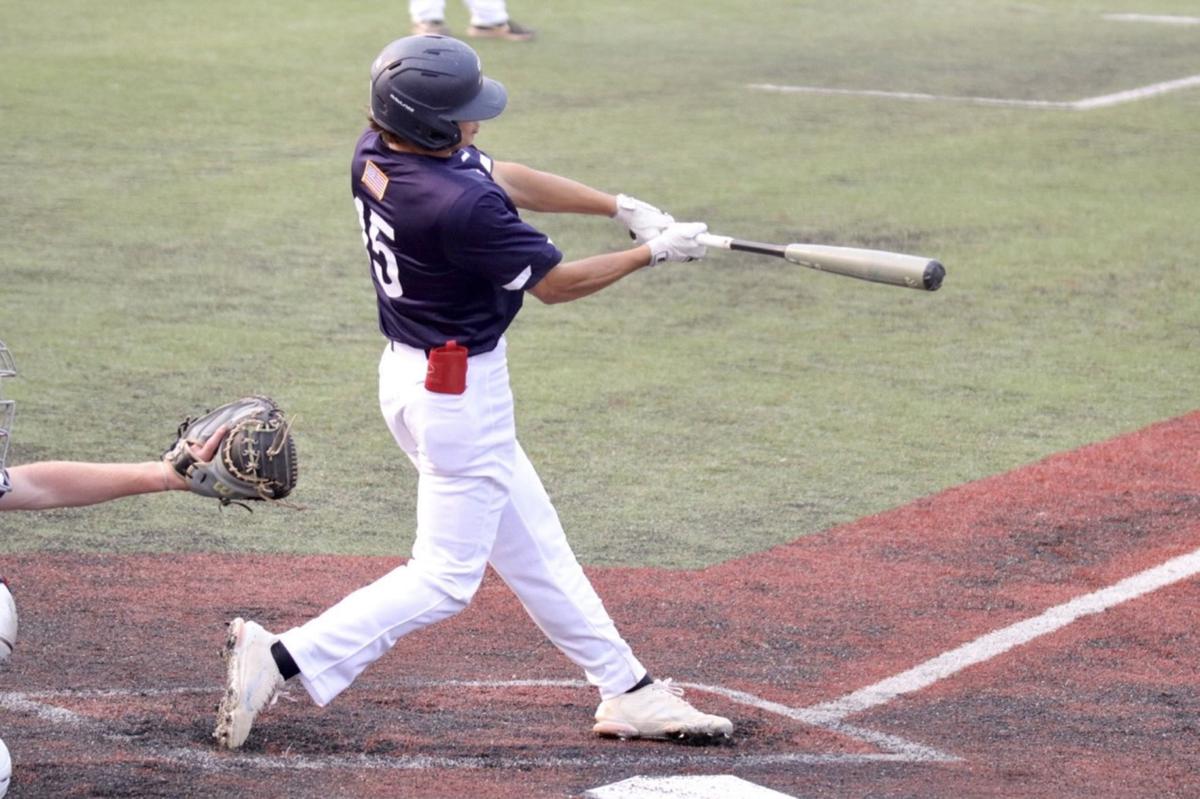 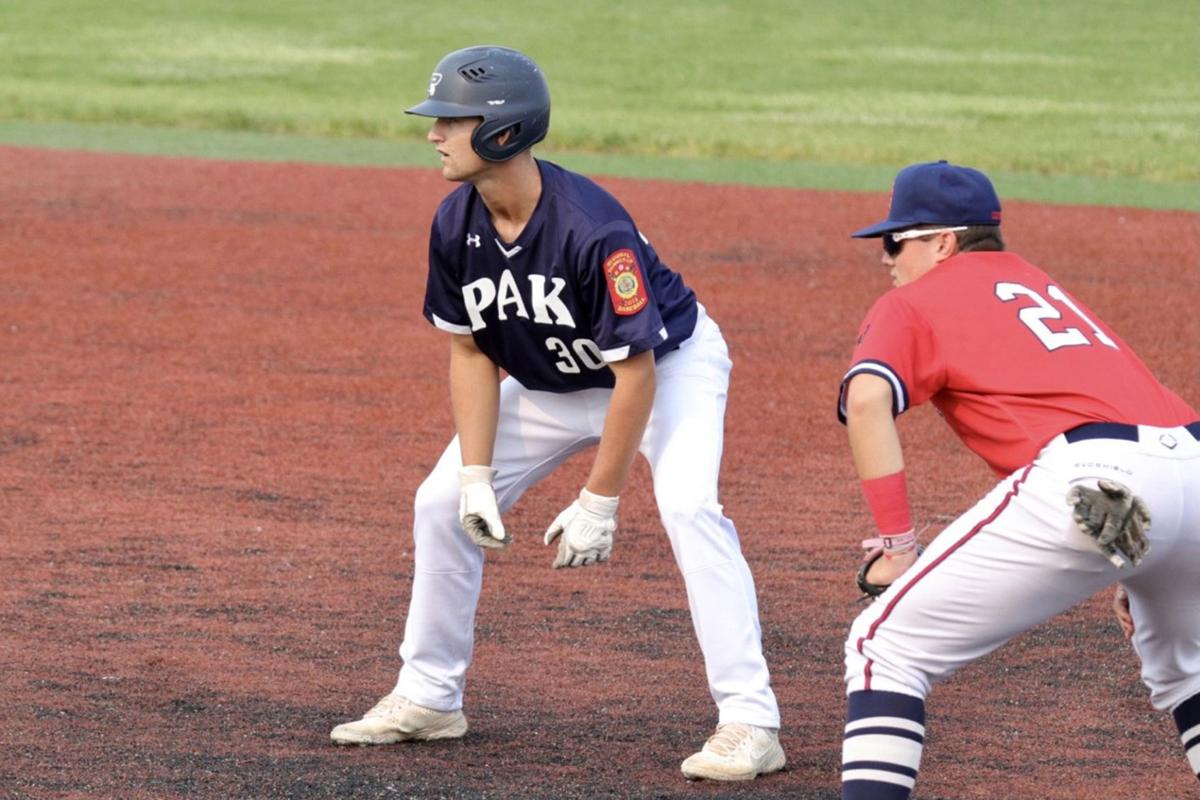 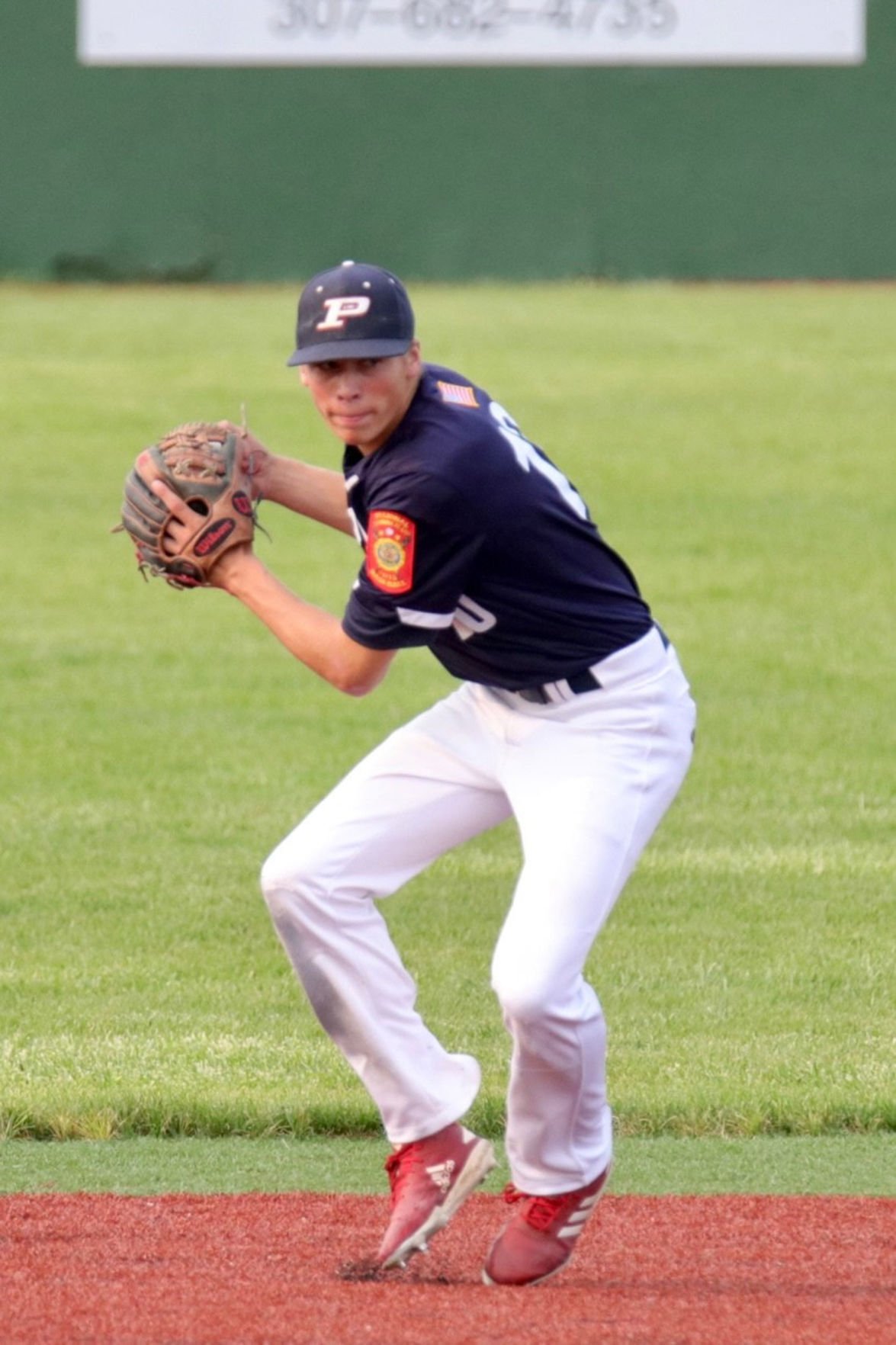 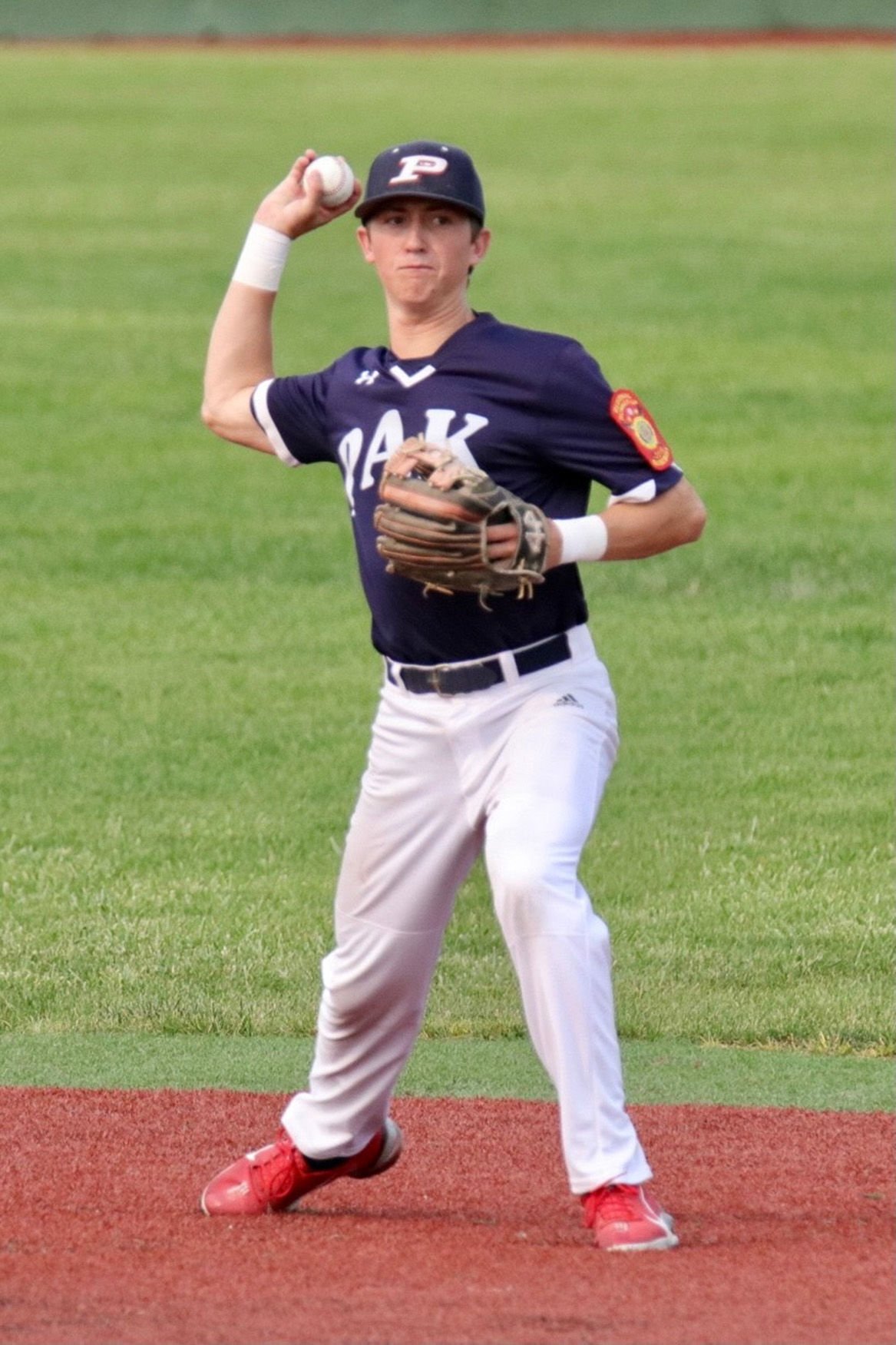 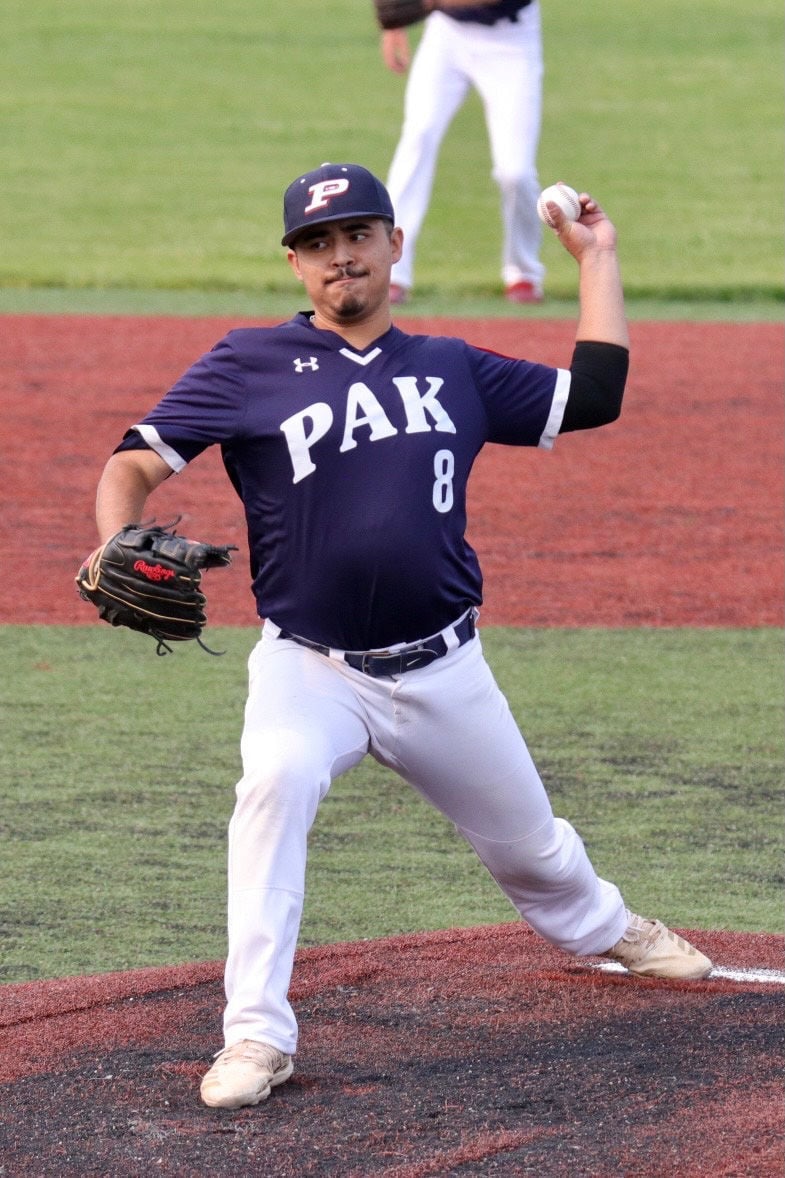 GILLETTE, Wyo. — It had all the makings of an uncomfortable situation: A large in-state crowd for an opponent with 69 wins, an imposing 6-foot-6 starter on the mound, and a rain delay.

But none of it shook the Yakima Valley Pepsi Pak and certainly not Nate Gutierrez.

With the veteran southpaw crafting another postseason complete game and the offense pounding out 11 hits, the Pak rolled to an 8-3 victory over the Cheyenne Sixers on Thursday in Northwest regional tournament at Hladky Memorial Stadium.

Gutierrez had a two-hitter with five strikeouts through five innings and didn't allow a base runner to second or a walk until the sixth when the Wyoming champions, who averaged over 11 runs in their state tournament, tallied all three of their runs. He fanned six and threw 81 pitches over seven innings.

With its second straight win here, the Pak (44-9) advance to Friday's 6 p.m. winner's-bracket game against either defending champion Idaho Falls or Gillette, who played in Thursday's nightcap.

By the time Gutierrez had his only hiccup in the sixth, Yakima Valley's offense had given him an eight-run lead that included another home run by Drew Johnson, his third of the postseason. Johnson's three-run shot on a 3-2 pitch over the right-field fence pushed the Pak ahead 7-0 in the fourth.

Even before that big inning, Yakima Valley had all the runs it needed thanks to a three-run breakout in the first against Cheyenne's ace, 6-6, 215-pound Bradley Feezer. Four of the Pak's first six hitters singled off the big right-hander, who was chased after three innings with seven hits and two earned runs.

"He's a good pitcher, but around 86-87 (mph) our guys were aggressive and all over that," said coach Mike Archer. "That was the benefit of our trip to Reno, seeing guys like that. We keep talking about getting nine quality at-bats and that's what these kids are doing."

Especially in the No. 2 spot with Johnson, who was 2-for-4 with two runs scored and his three-run blast. The shortstop hit a two-run homer in the state championship last week and has 13 hits during the Pak's 7-0 postseason run.

Derek Wolff and Adam Goodrich both had two hits and two runs scored for the second day in a row, and No. 9 hitter Jackson May was 2-for-3 with a run.

"The guys swung the bats, and Nate was incredibly tough and competed like always," Archer said. "He saved our pitching and set us up like state. We're right where we want to be."

Last week, Gutierrez went the distance on the second day of state and Blake Steiner followed with another complete game the next day.