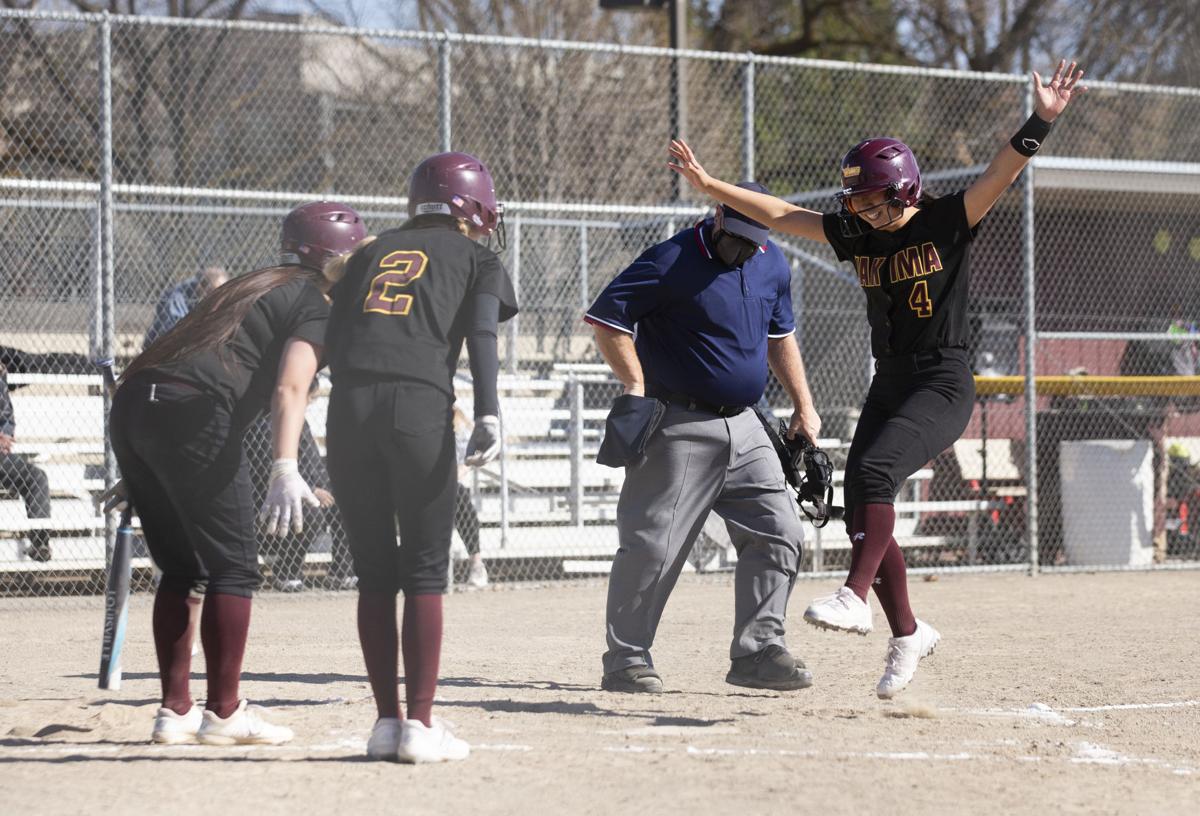 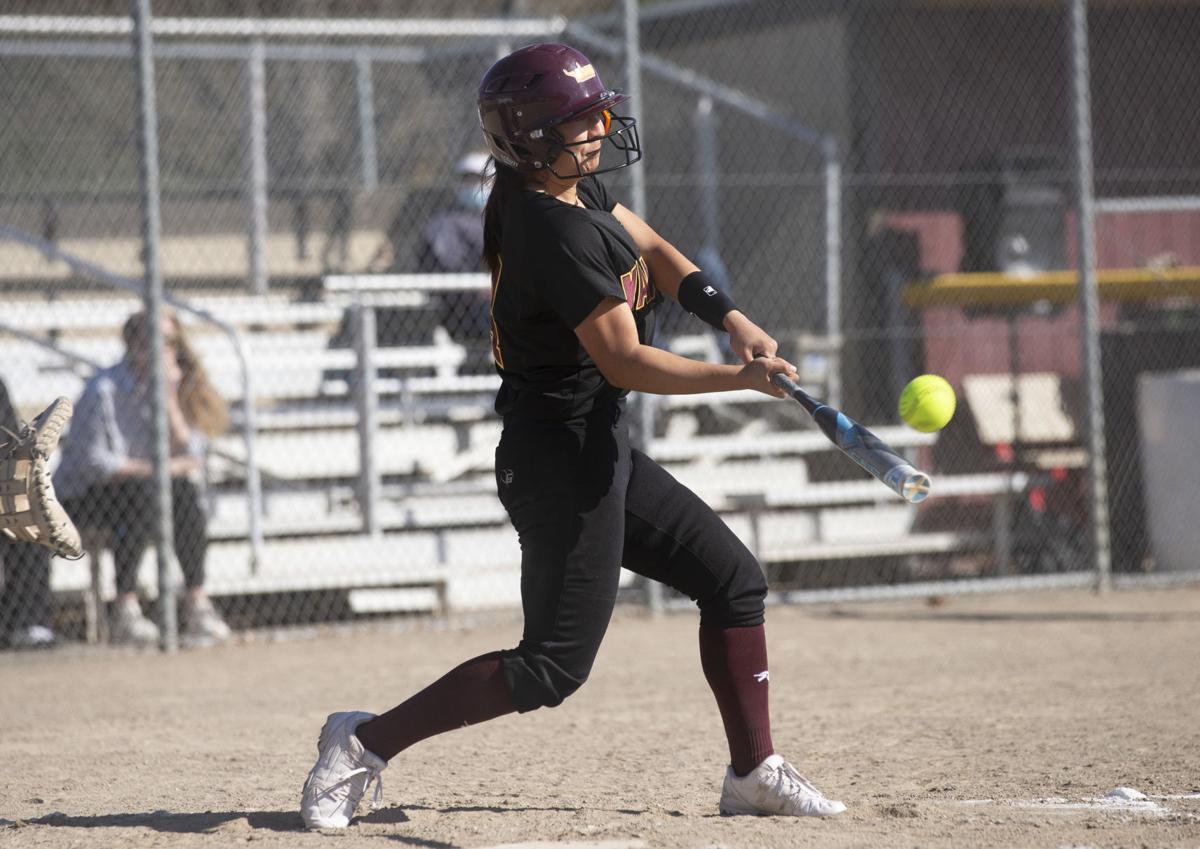 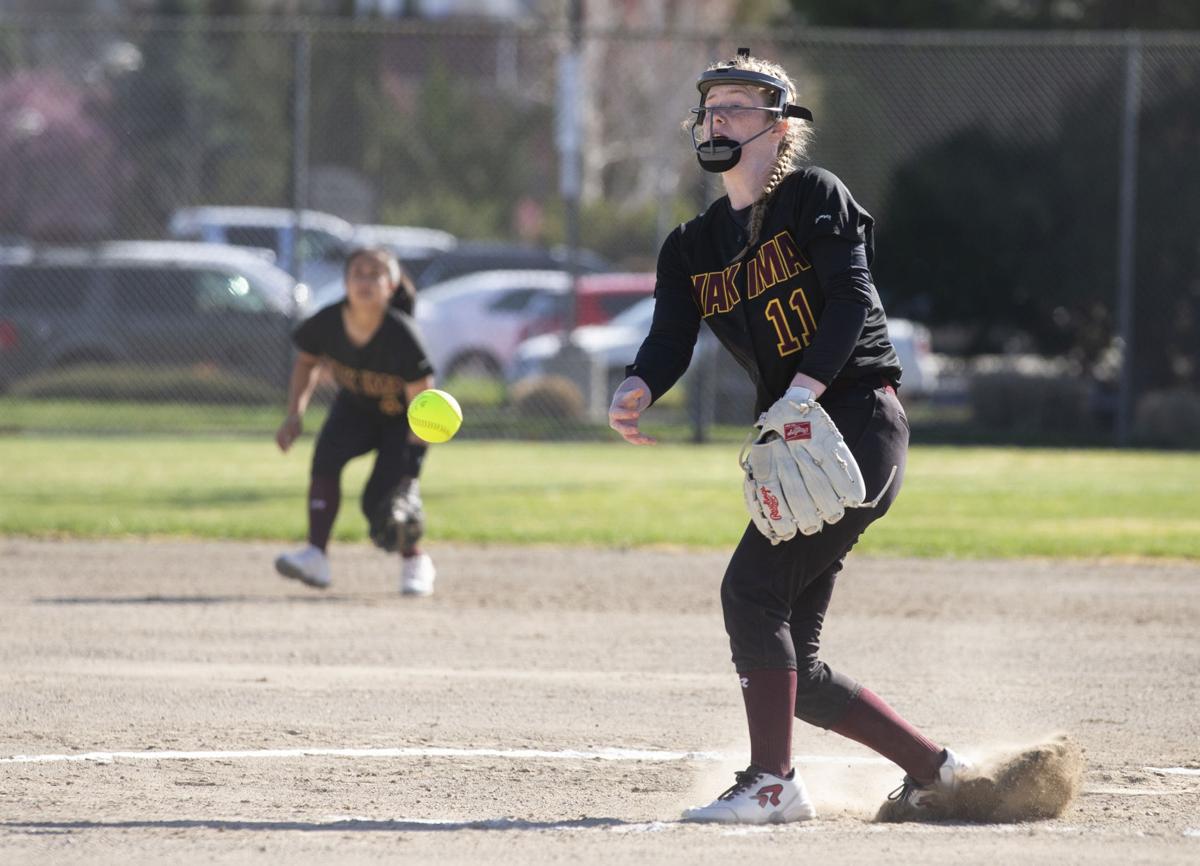 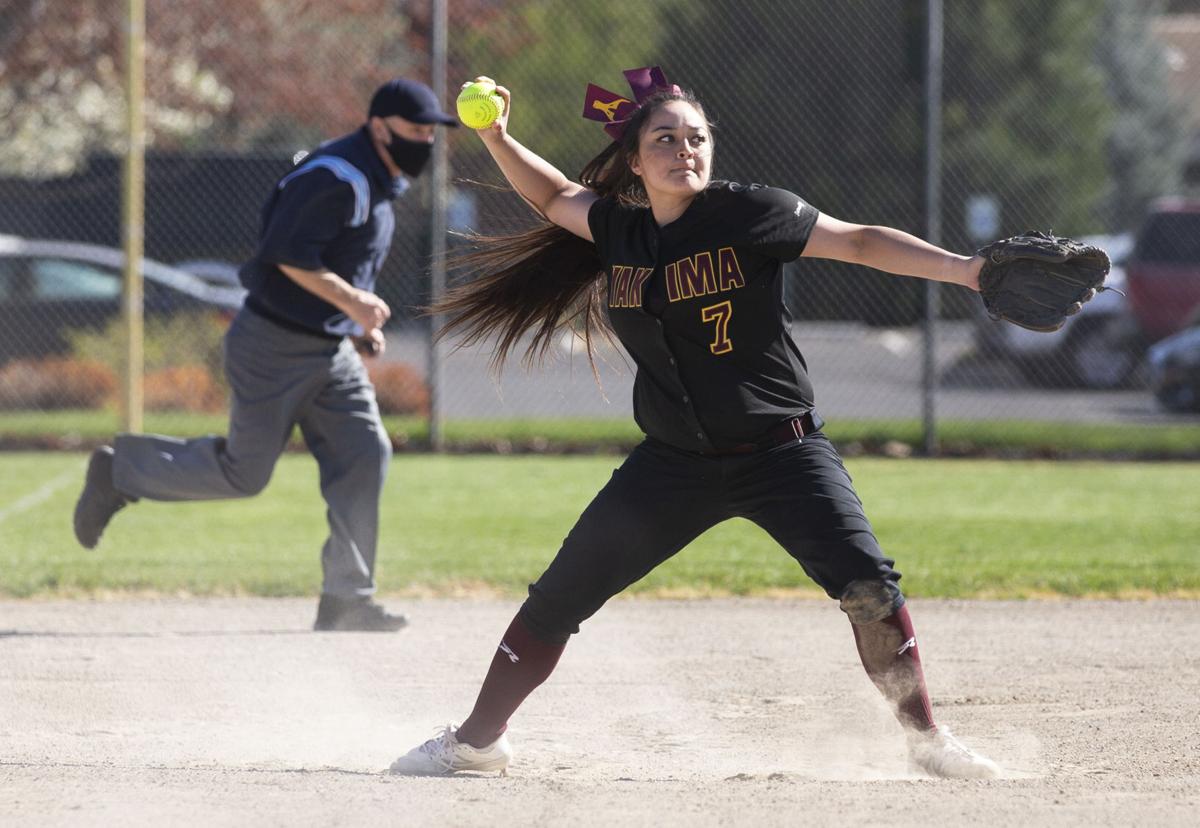 It didn't take long for Yakima Valley's teams to run into some of the all-too-familiar obstacles associated with trying to play a season while following COVID-19 protocols.

Problems became evident from day one, when the volleyball team chose to cancel its entire season rather than try to get through 13 match days with a limited roster. Thursday brought more bad news as YVC athletic director Ray Funk announced both basketball teams would be unable to play Friday's home openers due to "recent COVID-19 protocol occurrences" within the programs.

"We’ll know more perhaps Monday," Funk said. "We have had positive tests and so we’re just doing the contact tracing now. Both situations are a little different."

Baseball and softball remained healthy enough to play their season-opening doubleheaders Thursday night against Big Bend in Yakima. The Yaks baseball team won 10-1 and 6-2, while the softball team got swept by scores of 8-0 and

They're set to travel for more games this weekend and the Yaks women's soccer team will begin its 12-game slate Saturday against visiting Spokane. Longtime softball coach Chuck Bodeen said four of his players needed to go into a 10-day quarantine after coming into close contact with other YVC athletes who tested positive, but otherwise his team's stayed on the field.

"The girls are elated to be back," Bodeen said. "All these kids deserve to play. I feel so sorry for these young people."

The unprecedented spring season for all sports began Tuesday when the two basketball teams traveled to Big Bend, where YVC's men lost 102-96. Women's coach Adam Strom said he told his team to be grateful for the opportunity prior to a 94-64 loss with multiple key players missing.

After YVC canceled its regular basketball seasons back in November, Strom said he figured the team wouldn't be able to play any games this school year. He mostly kept practices light until the news came late last month that the Yaks would join fellow NWAC teams in a two-month schedule for all sports.

"Now that we have a season, scouting reports and practice planning is more the traditional approach," Strom said. "So it’s been fun."

Things aren't totally back to normal just yet, and basketball practices initially began with just four players allowed in the gym at a time before building up to full-team practices. When YVC finally stepped on the court for its first game, Strom said former Zillah guard Callie Delp observed how strange it felt to finally be out in public and playing basketball without a mask again.

Canceled games won't be rescheduled but both basketball teams hope to play their home openers on Tuesday against Walla Walla if they can get enough negative tests to meet NWAC protocols. Bodeen said at least one of his players already got the vaccine and two more have appointments scheduled for this Sunday, a trend Funk hopes will continue as everyone older than 16 becomes eligible April 15.

Ray and Leatherwood. Wood and Lokeni.