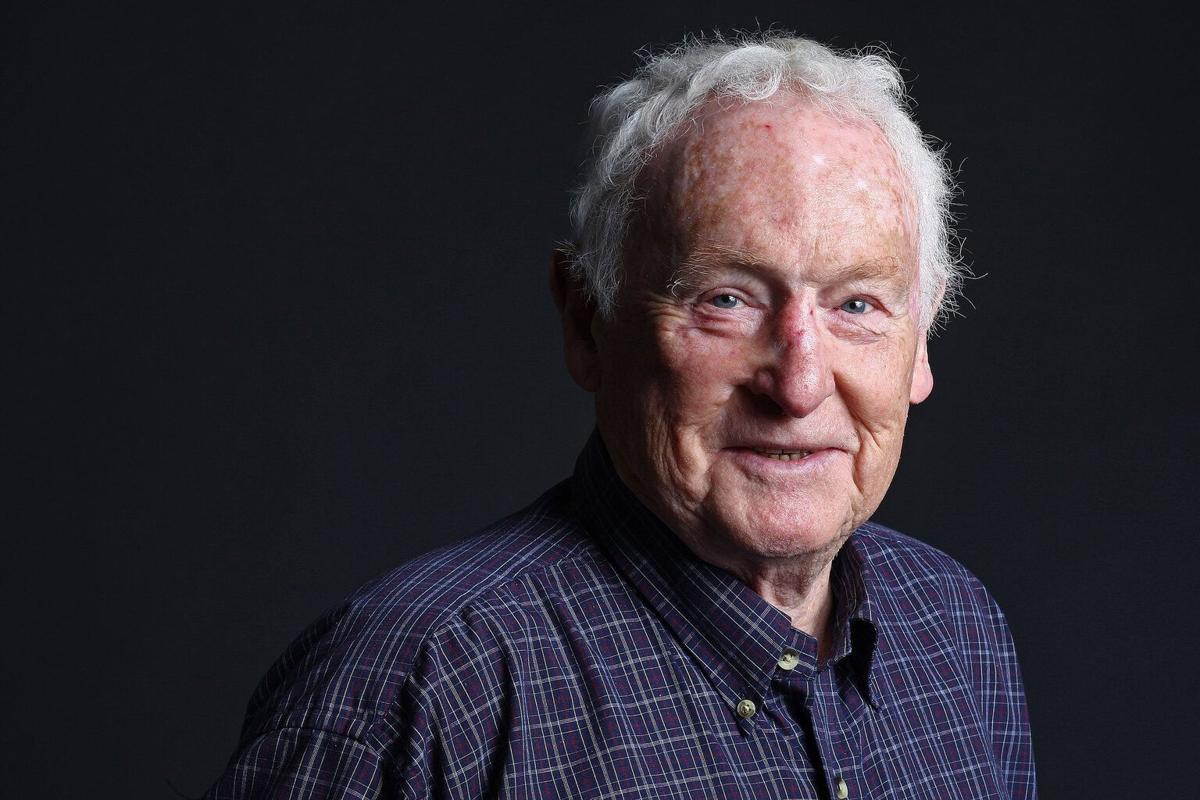 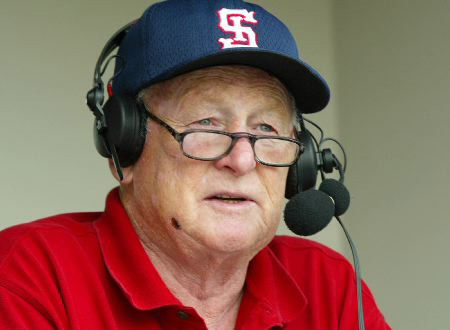 SPOKANE — For more than a half-century his unmistakable sign off, “Always be a good sport, be a good sport all ways,” was as about as synonymous with Washington State football as the “Go Cougs” slogan itself.

Bob Robertson, who logged 52 years and 589 games in the broadcast booth at Martin Stadium, died Sunday at his home in University Place, The Spokesman-Review confirmed. Robertson was 92 years old.

Cougfan.com first reported on the news, although specific details of Robertson’s death are still unknown. The website reports Robertson was “surrounded by family” at the time of his death.

For five decades, Robertson’s voice was a fixture on WSU football broadcasts. The Fullerton, Calif., native who spent his formative years in Western Washington held the play-by-play title from 1964-2011 before moving into an analyst role for the final seven seasons of his Hall of Fame career.

He announced his immediate retirement on Oct. 18, 2018, two days before the No. 25 Cougars hosted No. 12 Oregon in a national television game that was featured on ESPN’s College GameDay program.

A plaque celebrating Robertson’s career is attached to the wall right outside of the Martin Stadium press box booth that’s had his namesake since 2009.

“I’ve been with the Cougars a lot of years, more than half a century, calling basketball, football for the fans around the Northwest and elsewhere around the country and I’ve enjoyed every minute of it,” Robertson said. “It’s been great to be with you Cougars at your meetings and get-togethers, and I hope we can do it again and I’m sure we will.

“… It is a matter of getting old is what it is. Everything seems to move a lot faster around me, I move more slowly. I hope to see you soon, I’m not going to go away. I like Washington State people and the school itself too much to do that. But I am going to be on the retired list, starting immediately.”

Robertson, born in 1929, began his partnership with the Cougars in 1964 and was behind the microphone for 589 football games, including a remarkable stretch of 568 consecutive games from 1964-2016. Robertson spent only three years away from the Palouse, from 1969-71, during a short stint as the radio announced for the Washington Huskies.

The renowned broadcaster was named Washington’s Sportscaster of the Year on 12 occasions and got multiple Hall of Fame nods in 2001-02, being inducted into both the WSU Athletic Hall of Fame and the Inland Empire Hall of Fame. His awards cabinet grew again in 2004 when Robertson earned the Chris Schlenkel Award during a ceremony at the College Football Hall of Fame in South Bend, Indiana, where he was the TV voice of Notre Dame football and basketball for two years in the 1980s.

Robertson is survived by his four children, Hugh, Janna, John and Rebecca, along with his seven grandchildren. He and his wife, Joanne, were married for 59 years before her death in 2011.