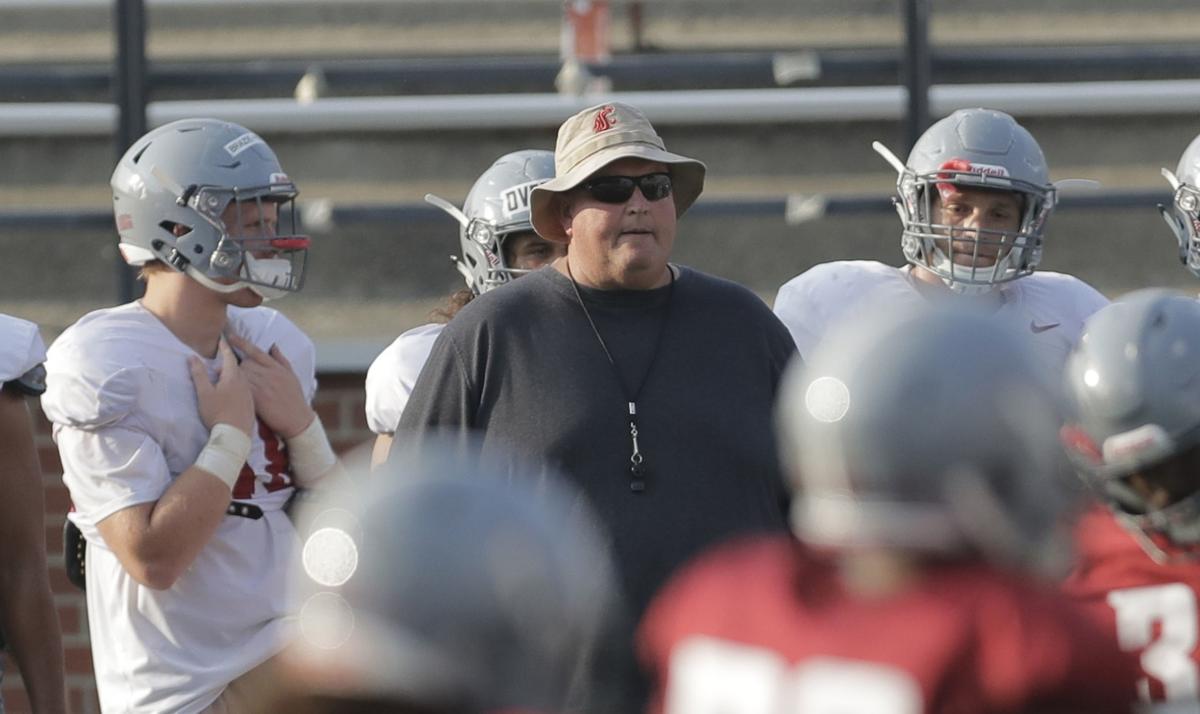 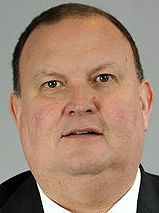 PULLMAN, Wash. — Mike Leach has vehemently refuted a claim by his former quarterback, Connor Halliday, that a feud existed between Tracy Claeys and Darcel McBath, and that feud is what caused Washington State’s defensive coordinator to resign from his post in the middle of the season.

On a recent episode of the “Cougtalk” podcast, Halliday, the ex-WSU signal-caller and Spokane native who played for Leach and the Cougars from 2011-14, alleged that verbal arguments between Claeys and McBath took place after the team’s 67-63 loss to UCLA, and those are what ultimately pushed the defensive coordinator out the door.

That was not the case, and far from it, Leach affirmed to reporters after Washington State’s practice Wednesday.

“It’s not true,” Leach said. “I’ve never seen them argue about anything. So, no, I don’t have any comments.”

Leach said he maintains a positive relationship with Halliday, but says the two haven’t spoken since the QB’s podcast appearance Tuesday.

“No, and I wouldn’t worry about it anyway,” Leach said. “I mean, why would I chase a rumor around?”

He added: “I ignore it. If I worry about everything that’s not true, I’d be wasting a lot of time. So why would I? And then plus, I don’t worry about or comment on people that aren’t here anyway.”

Claeys abruptly resigned from his position as DC after WSU’s 38-13 loss to Utah — just his 18th game in charge of the defense since joining the program in January of 2018.

The 50-year-old Claeys was “vague” in his reasons for leaving, Leach told The Spokesman-Review, but once the news was made public, the DC tweeted that coaches “couldn’t agree on solutions” for how to solve WSU’s defensive woes and he took responsibility for the unit’s performance in losses to UCLA and Utah.

“Claeys and Darcel McBath, they were absolutely not getting along,” Halliday claimed on the podcast. “They were at each other’s throat like every day and after the UCLA game, Darcel, in the middle of practice, was just questioning everything Claeys was doing. So finally Claeys said, ‘If you don’t like the way I’m running things, I’ll (expletive) leave.’”

Halliday continued: “Monday rolled around and Claeys wasn’t there and there was a letter of resignation on his desk and nobody ever saw him again. So Darcel got what he wanted. He wanted Claeys gone and Leach has obviously had a relationship with Darcel going way back and so that’s what Leach is putting his chips in moving forward.”

While appearing on the weekly Coors Light Cougar Podcast with play-by-play commentator Matt Chazanow, former QB Alex Brink and ex-fullback Jed Collins, longtime WSU Chief of Staff Dave Emerick assured there was no bad blood between Claeys and McBath and said the two have communicated since Halliday made his comments.

“I think the whole thing is unfortunate and really unnecessary,” Emerick said on Wednesday’s edition of the podcast. “None of it is really based in any kind of fact. I mean, Darcel McBath is a great guy, Tracy Claeys is a great guy. They got along with each other. … Tracy was a guy we all liked, the staff liked, still likes. I talked to Tracy, I texted him today. I know Darcel and Tracy have texted several times since this, so, it’s just unfortunate that rumors or whatever this is would spread like this.

“Connor’s obviously not quite as in the know on this as he likes to think he is. He just isn’t. He hasn’t played here in five years, and whatever inside source he has is not as accurate as Connor would want him to be. … Tracy did what he did, he has his reasons, and for people to put this out there, it’s just unfortunate.”

In the midst of Leach’s social media ban, WSU players aren’t necessarily able to weigh in on the controversy, but former Cougar safety Jalen Thompson — now a starter for the Arizona Cardinals — said on Twitter “I don’t remember this” while responding to a Cougfan.com article about the “toxic relationship” that Halliday alleged between Claeys and McBath.