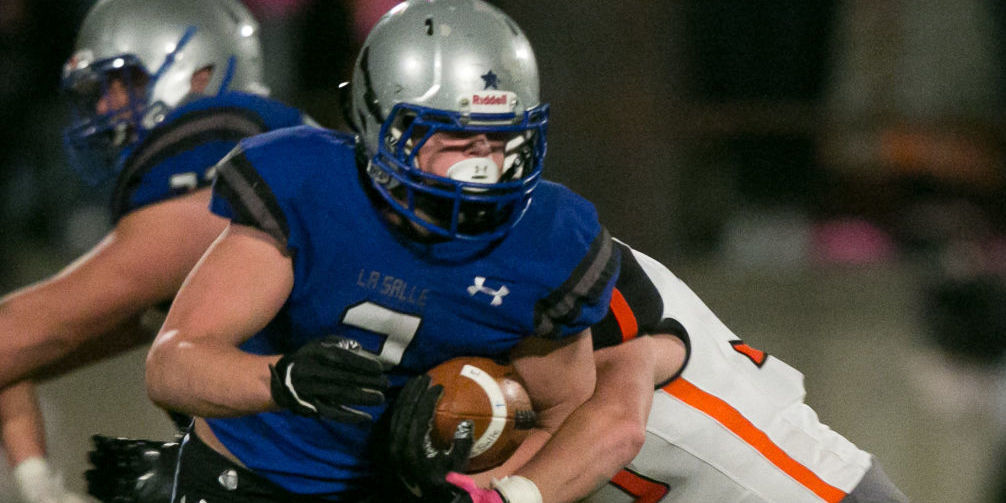 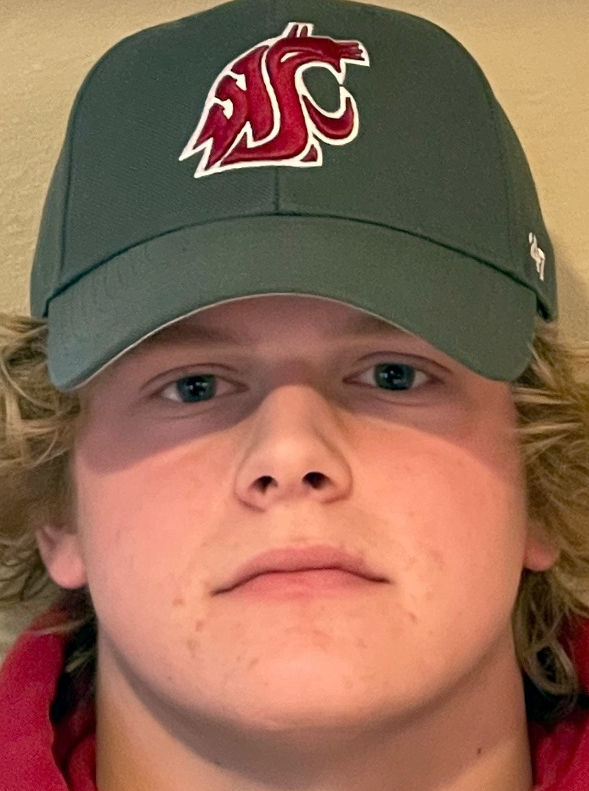 The 6-foot-2, 220-pound linebacker was one of 19 players from Samoa to Australia to send in their letters of intent to play football for Washington State.

Kershaw called the Pac-12 school his

“dream” destination when he orally committed in May and plans to enroll next month to get a jump on his studies and to participate in spring drills.

“I didn’t know if it would ever happen, but I knew if they offered I would definitely take it,” he said of the Cougars last spring. “It’s a special place for my family, and it’s a dream come true for me.”

The two-way all-state standout earned SCAC West defensive player of the year honors and made the Class 1A all-state first team as a defensive end after La Salle’s 11-1 season in 2019. He also was a force in the Lightning backfield, rushing for 1,637 yards with an average of more than 11 yards per carry and totaled 28 touchdowns.

Kershaw was ranked among the state’s top-25 recruits for the class of 2021 and included in MaxPreps’ Top 100 Under the Radar Players for the recruiting cycle.

The early signing period, which was created in 2017, lasts until Friday. There is also a February signing day (Feb. 3 in 2021) when Division I programs can add to their recruiting classes and smaller schools — such as D-II Central Washington — will add players.