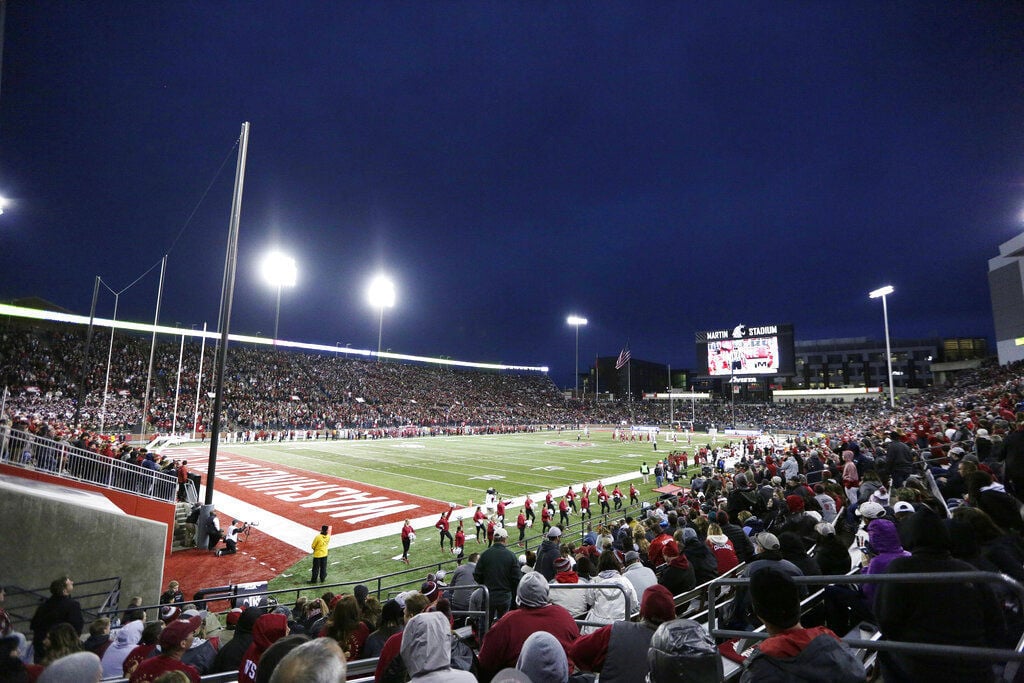 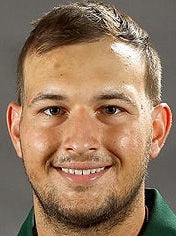 The hiring has not been announced by WSU, but Ike football coach Gary Jimenez confirmed the move and the new position is reflected on Cassel’s Twitter page.

A quality control coach is often responsible for game preparation frequently several weeks ahead of the actual contest. The preparation usually includes breaking down film and analyzing data of the opponent.

Cassel was a backup quarterback in 2018 for the Rainbow Warriors, appearing in one game. He also played at Sacramento State and before that at Southern Methodist University for June Jones, who coached Rolovich, also a quarterback, at Hawaii for two seasons.

Cassel graduated from Eisenhower in 2013.

He was the CBBN co-offensive player of the year as a junior, and was a first-team all-conference selection as a senior despite missing much of the campaign due to injury.

The football program officially announced that four offensive coaches who served under Rolovich at Hawaii would be joining him in Pullman. They are coordinator and running backs coach Brian Smith, co-coordinator and QB coach Craig Stutzmann, wide receivers coach Andre Allen, and line coach Mark Weber.