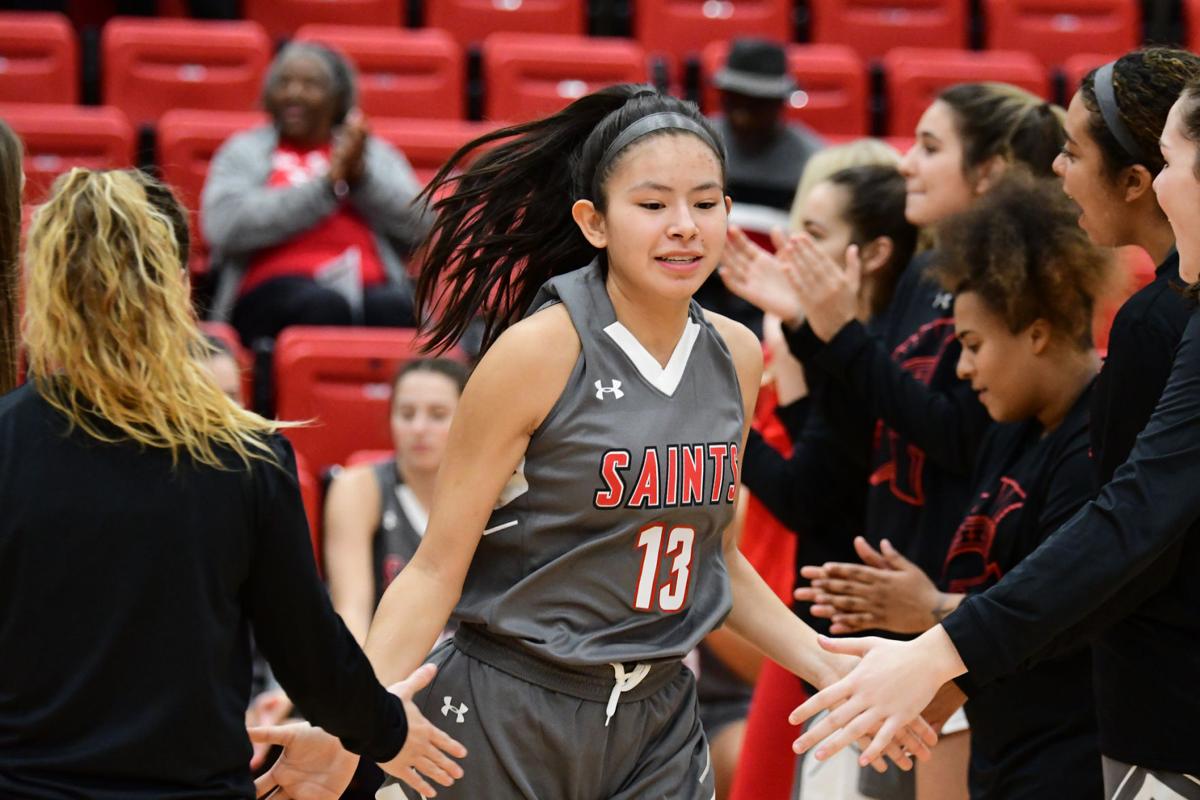 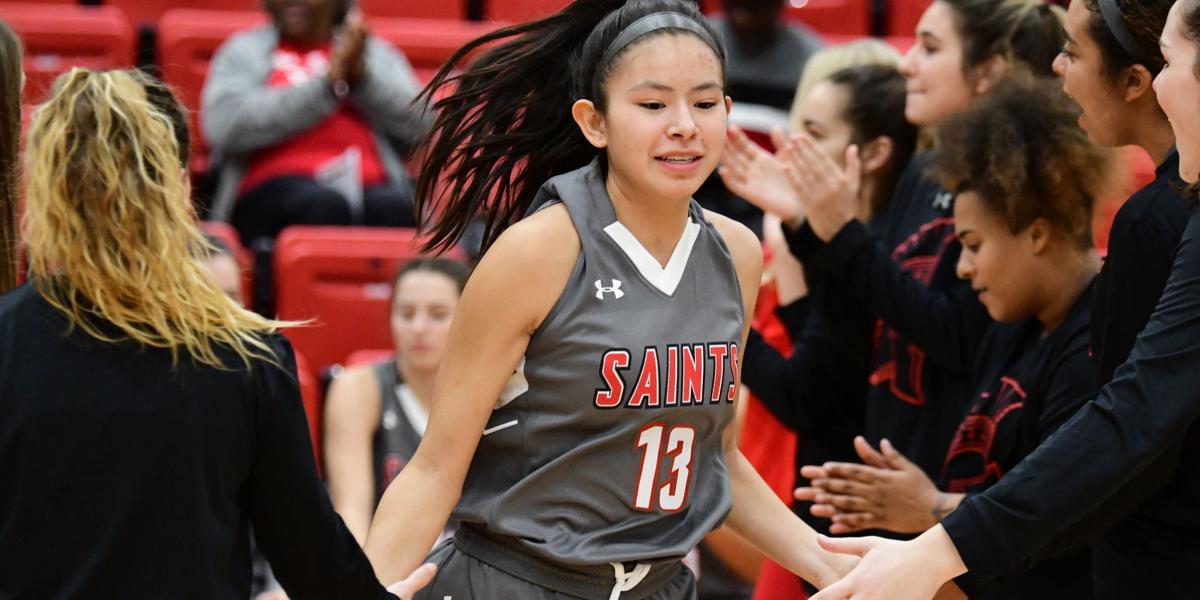 Given that it had been nearly a year since she played in a college game, Janealle Sutterlict’s slow start last Friday was understandable.

But the Wapato graduate got up to speed quickly.

Scoring 18 of her game-high 20 points in the second half, Sutterlict led a strong upset bid that fell just short as her Saint Martin’s women’s basketball team lost to Division I Seattle University 80-69 in the Saints’ season debut.

Sutterlict, the CWAC’s 2019 player of the year who was last month featured by the GNAC for her Native American heritage, played in 27 games as a freshman, averaging 8.8 points. She scored a career-high 25 points with five 3-pointers at Dixie State.

While the GNAC, which includes Central Washington, has canceled conference play due to COVID-19 issues, three programs are moving ahead with independent schedules — Seattle Pacific, Northwest Nazarene and Saint Martin’s. Sutterlict’s team will play back-to-back games against Seattle Pacific on Friday and Saturday.

• Emilee Maldonado (Sunnyside), a senior at Providence in Great Falls, Mont., is averaging 17.5 points and 4.3 assists during the Argos’ 2-2 start in Frontier League play. She had 17 points, eight rebounds and six assists in Providence’s 83-80 overtime win on Sunday over Carroll, which is ranked No. 6 in NAIA. Maldonado ranks second in school history for career assists.

• Scott Blakney (Prosser), a senior at Idaho, is averaging a team-high 11.2 points through his nine starts. The Vandals are still looking for their first win and host Northern Colorado and Thursday and Saturday.

• Here and there: Elijah Pepper (Selah), a sophomore at UC Davis, hasn’t played in over a month as the Aggies wait to restart their COVID-delayed season. ... The Cascade Conference (NAIA) has postponed basketball until at least March. However, Northwest University, a Cascade member, did play a women’s exhibition against Portland last month and Grace Meza, a junior from Grandview, contributed 13 points, seven rebounds and four steals.