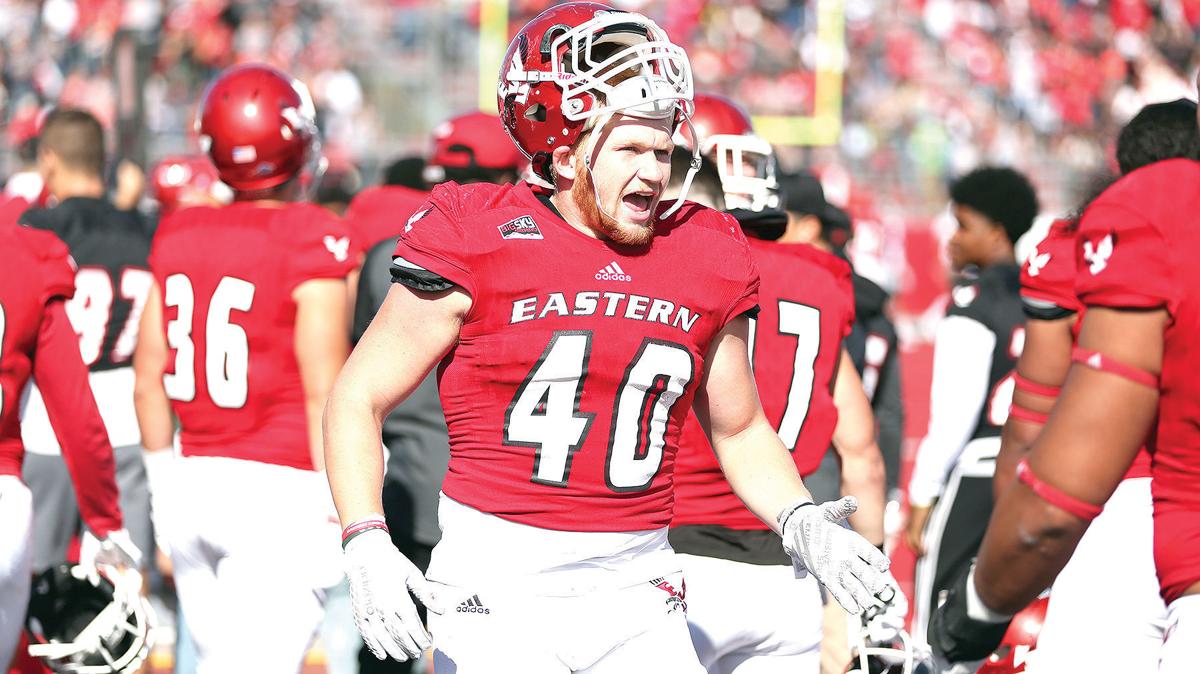 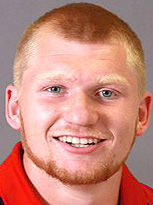 Ketner Kupp has worked hard to earn a shot at playing in the National Football League.

This week, Kupp got his foot in that door and will have a chance to pursue that dream in the same division as older brother Cooper.

Ketner Kupp, the former Davis High and Eastern Washington standout, received an invitation to the San Francisco 49ers rookie minicap on May 3-5. The linebacker will use that opportunity to try and earn a spot on the 49ers’ 90-man training camp roster.

Cooper Kupp is a wide receiver with the rival Los Angeles Rams.

Last season, he led the Eagles with 115 tackles, which ranked 13th on the school’s single-season list, and was named the team’s defensive MVP. He also returned an interception 95 yards for a touchdown in the playoffs. That effort earned him second-team All-Big Sky Conference honors and he was named to the Big Sky All-Academic team for the fourth time.

The younger Kupp was one of four Eagles earning invites, along with cornerback Josh Lewis and defensive lineman Jay-Tee Tiuli (Seattle) and receiver Nsimba Webster (Rams).

“The fact these four individuals have the opportunity to continue their respective football careers is an awesome achievement,” Eastern head coach Aaron Best said in a release from the school.