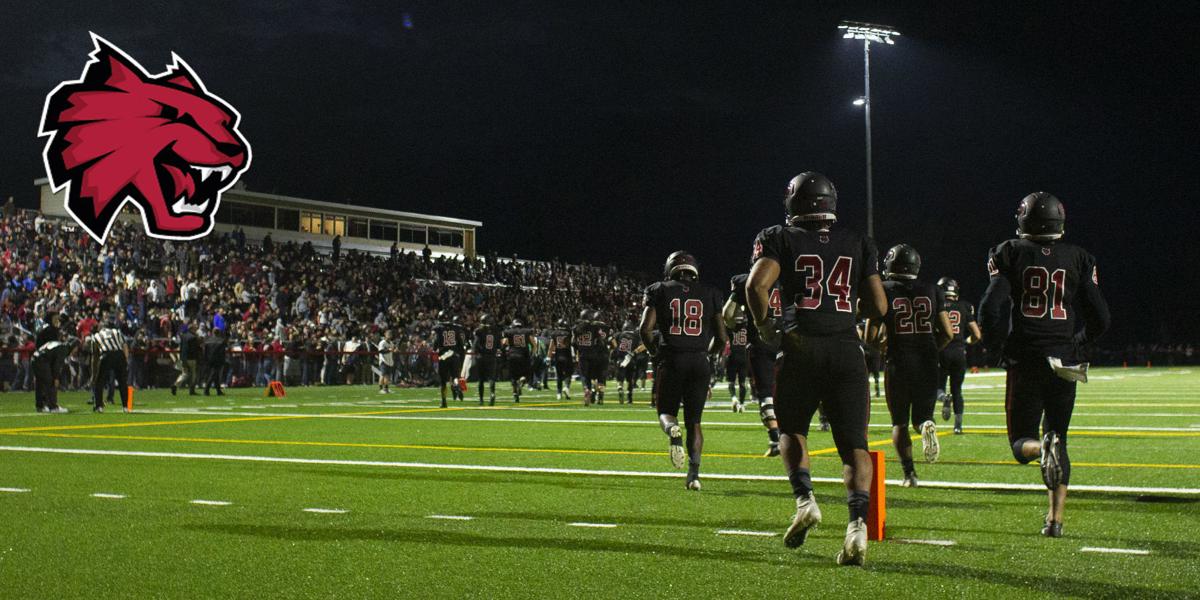 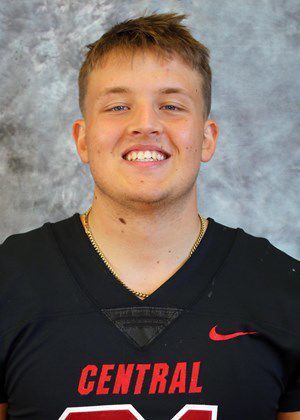 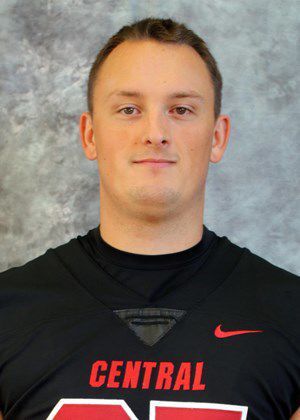 Flanagan, a redshirt freshman running back, rushed 12 times for 93 yards and a pair of touchdowns in helping lead the Wildcats to a 45-14 win at Western Oregon.

In addition to averaging 7.8 yards per carry, Flanagan scored on touchdown runs of 35 and 8 yards, and caught 3 passes for 14 yards.

Stecklein recorded 3.0 sacks as he and the rest of the Wildcats defense limited Western Oregon to an opponent season-low 252 yards of offense.

Stecklein, a redshirt senior, finished with 6.0 total tackles, including 4.0 tackles for loss. For the season, he leads the GNAC with 5.0 sacks.

The Wildcats are off this weekend, and return to action when they host Western Oregon on Oct. 23.