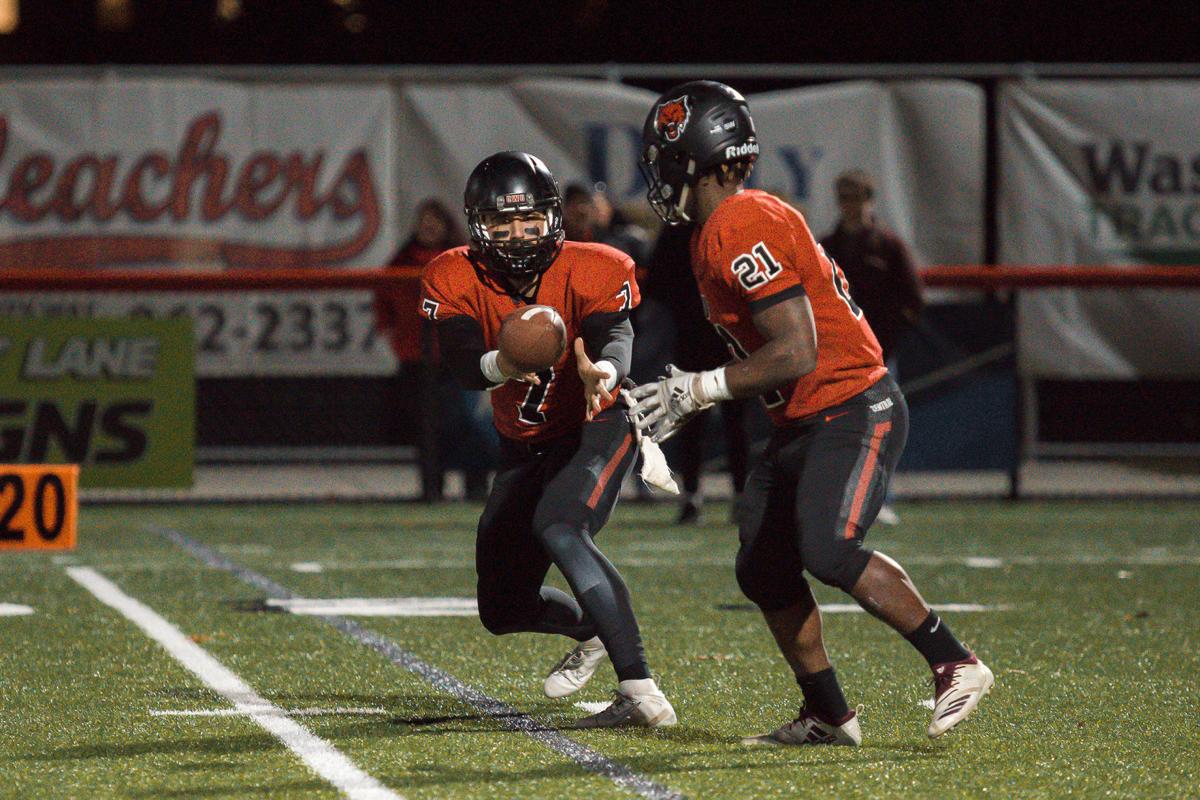 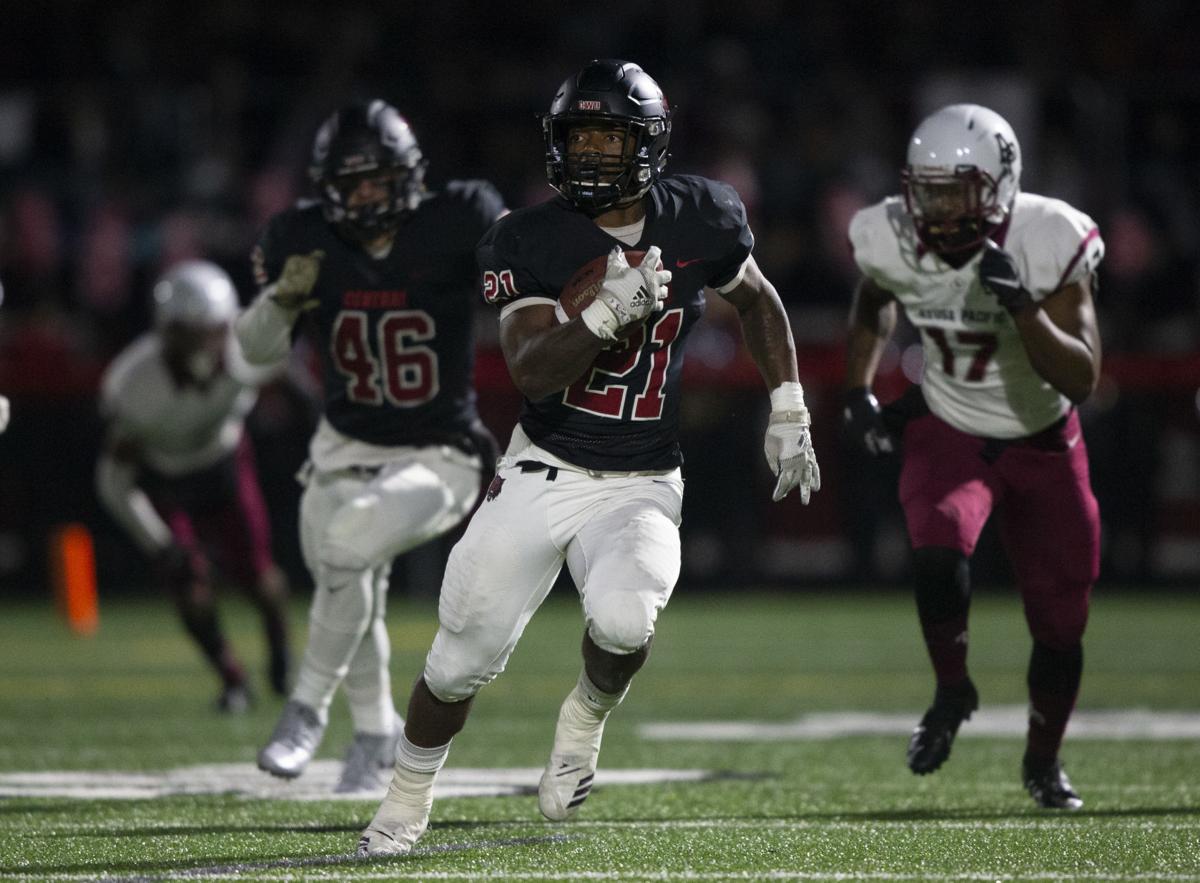 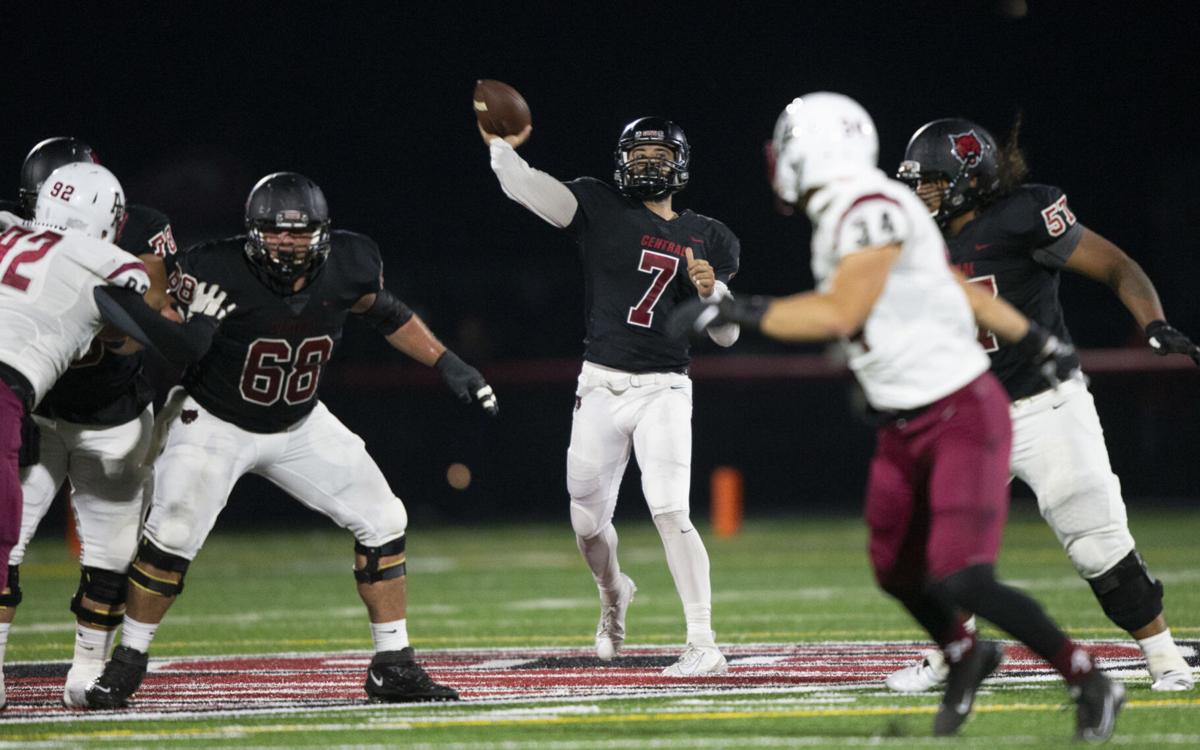 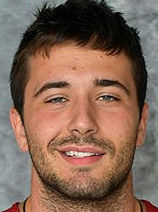 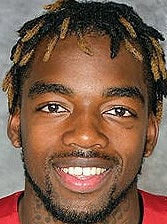 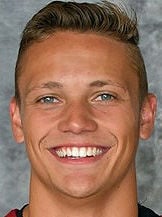 A little more than a week ago, Central Washington looked ready to bring an offense full of proven talent into a long-awaited full season in 2021.

Three transfers later, coach Chris Fisk and the Wildcats find themselves with three huge holes to fill at skill positions. The departure of quarterback Christian Moore, running back Michael Roots and wide receiver Tyson Rainwater with no advance warning leaves the team without its leading passer, rusher and receiver from the 2019 season.

"We're appreciative of everything those guys have done for Central football in the past and wish them nothing but luck in their search for a Division I program," Fisk said.

He doesn't believe the canceled 2020 season or Azusa Pacific's decision to shut down its football program, reducing the GNAC to three teams, played a role in any of the transfers. However, Fisk acknowledged some the new uncertainty surrounding future schedules could pose an added challenge for recruiting.

Roots, a senior, and Moore, a redshirt junior, both expect to graduate this spring. Rainwater will have two years of eligibility remaining after catching 48 passes for 795 yards and five touchdowns in 2019.

A 1,515-yard season put Roots in great position to break Central's all-time rushing record, but instead he'll finish fourth on the list. Fisk said as recently as last Saturday that he expected Moore to enter fall camp as the unquestioned No. 1 option at quarterback after he threw for 2,224 yards and ran for another 278 in 2019, scoring 32 touchdowns.

The Wildcats already have several options on the roster to replace all that lost production, and Fisk expects to find a transfer at wide receiver. It's clear the offense will need to rely on newcomers much more than initially expected.

Two FBS transfers appear to be in the mix at quarterback, and Fisk said he saw some encouraging signs from Arizona State's Jack Smith during his first collegiate start at Montana last Saturday. Redshirt freshman JJ Lemming also took a few snaps and Boise State transfer Zach Matlock hopes to compete for the job.

"I think that we’ve had guys that have said they’re leaving because we’ve changed our offense," Fisk said. "That couldn’t be further from the truth."

He sees two potential stars in running backs Zaire Lozolo and Tyler Flanagan, both of whom took carries with Roots out at Montana. The freshmen could be part of the answer as Central enters a season filled with far more uncertainty than expected before COVID-19 wiped out last fall's schedule.