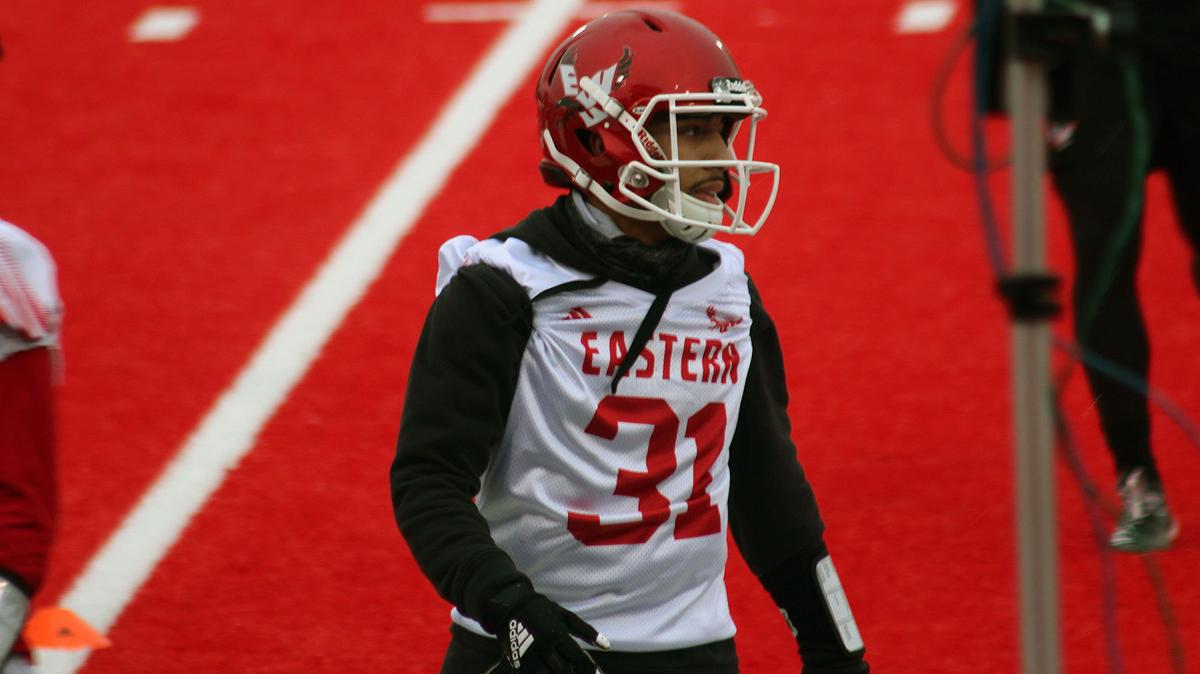 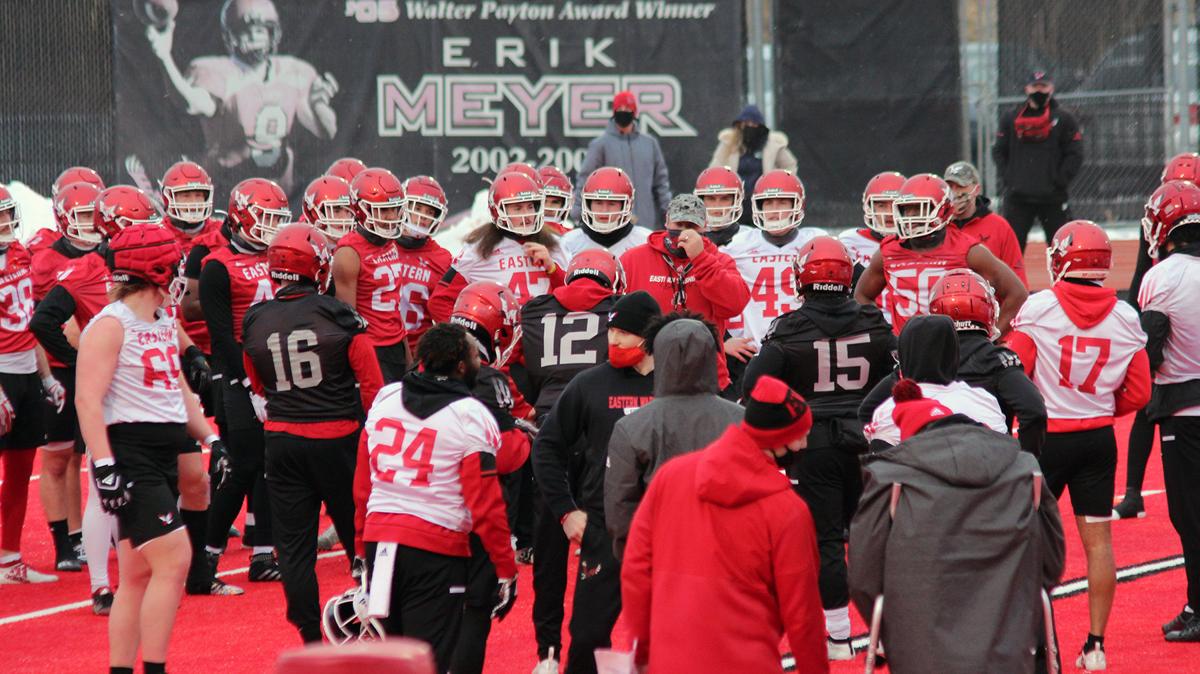 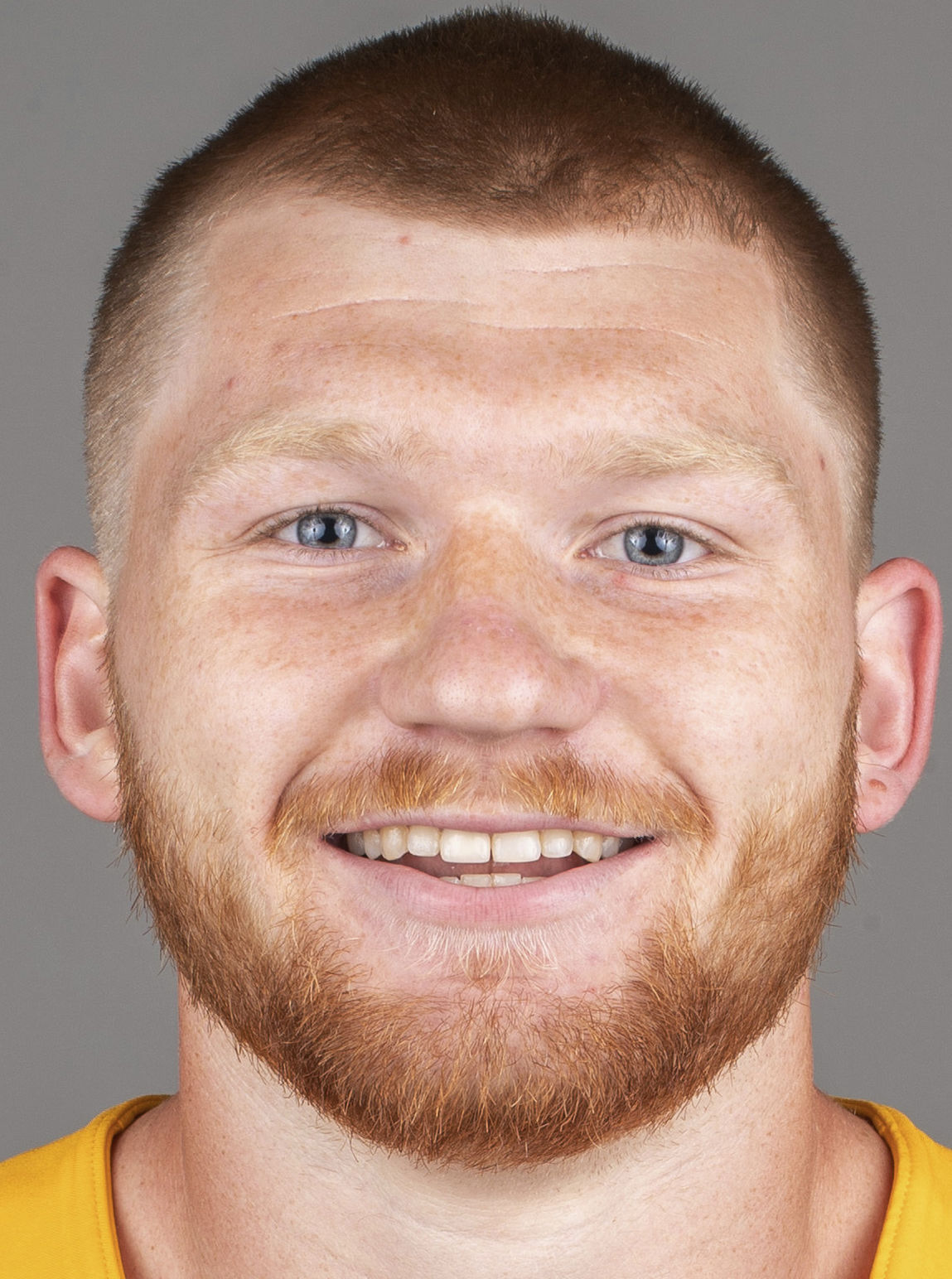 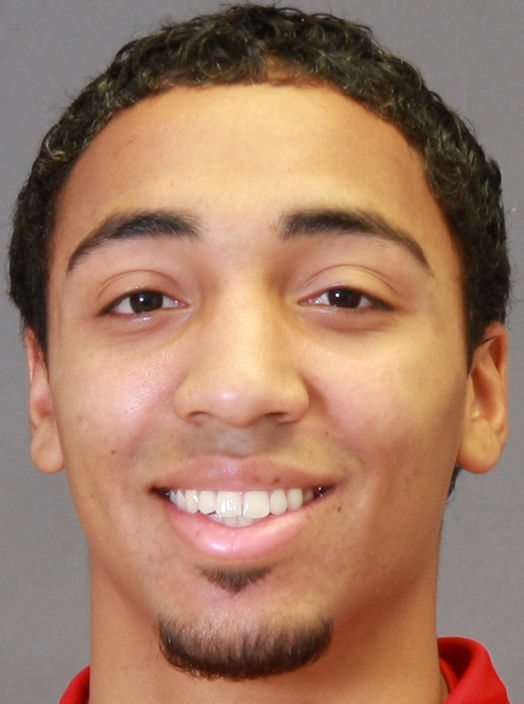 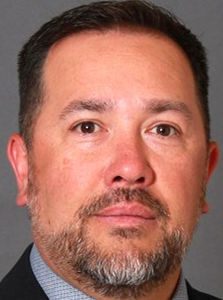 Even though he wasn’t a part of the team last season, Sunnyside graduate Mike Rivera hears all the stories about how the Eagles lost five games for the first time since 2015. For a program with five conference titles in the last seven seasons, that’s plenty of motivation for Rivera to do whatever he can to help EWU find redemption during the spring schedule that begins Feb. 27.

“Since we now are playing Idaho, our receivers coach sends us the Idaho score from last year just to remind us what happened,” Rivera said. “Just to give us that extra push.”

Eastern put on helmets and began full practices Friday for the first time in more than a year after COVID-19 wiped out spring practices and the fall 2020 season. Rivera said it felt amazing to finally step onto the red turf for something resembling a normal practice with his teammates.

Of course, the Eagles still take plenty of precautions, including weekly testing and masks for coaches throughout practice. Offensive coordinator and quarterbacks coach Ian Shoemaker, the former Central Washington head coach, said players must mask up when their helmets are off as they try to follow all the rules set forth by regional health authorities.

Shoemaker added a few wrinkles of his own to an already successful system when he arrived in 2019.

EWU’s offense continued to thrive, putting up 40.6 points and an FCS-best 524.8 yards per game. Rivera knows the expectations of Shoemaker and others remain sky-high, especially with the return of third team FCS All-America quarterback Eric Barriere for his senior season.

“There’s a reason why Coach (Aaron) Best asked me to come in,” said Shoemaker, who coached Division II’s second-best offense in 2018. “We were already speaking the same language.”

Rivera’s trying to learn as much as he can about that success by watching old film and talking to receivers like Andrew Boston, Johnny Edwards and Talolo Limu-Jones. All three caught at least 25 passes and compiled more than 550 yards in 2019.

The extra long offseason proved to be a blessing of sorts for the 2019 Yakima Valley football athlete of the year. Rivera said he spent at least an hour a day studying his new larger, more complex playbook.

“Right when I got here in September I just went back and watched pretty much all of the games from last year,” said Rivera, who caught 66 passes for 1,119 yards and 11 touchdowns as a senior at Sunnyside. “My goal is definitely just to grow as a receiver. Take in as much knowledge as possible.”

He’s already feeling bigger and lifting more thanks to extra time in the weight room. The preferred walk-on also spent plenty of time with the quarterbacks and other wide receivers during the offseason, working to develop chemistry and timing.

Speed will be the most valuable weapon for Rivera, who took fourth at the 4A state meet by running the 100-meter dash in 11.2 seconds. But even though he believes he could beat any teammates except fellow wide receiver Anthony Stell Jr. in a race, Rivera knows he can’t always just rely on that immediate burst to get open.

“I still have a lot to learn and I have a lot of room to grow,” Rivera said. “One thing I need to improve on is just my patience off the line and releases and stuff.”

Building for the future

Rivera hopes to get playing time this season, but he understands it won’t be easy.

Either way, he won’t lose a year of eligibility this spring thanks to the NCAA’s waiver for Division II football players. Shoemaker said newcomers like Rivera will essentially be redshirt freshmen next fall, and this short six-game season is basically a bonus.

When FBS teams played last fall, Shoemaker saw offenses look more dominant than normal, and he expects a similar story at the FCS level. Limited practices up to this point with much less physicality means fewer chances to actually put pads on and practice tackling, Shoemaker said.

Of course, Eastern’s defense will still play a key role in its success, and second-year defensive coordinator Eti Ena added a familiar young face to his staff. Former Davis standout and Eastern Washington linebacker Ketner Kupp took a job in April as a defensive analyst following a preseason stint with the Los Angeles Rams.

Rivera said he talks occasionally with Kupp, who mostly works with the linebackers in practice. He racked up 267 tackles during a four-year EWU career, including a team-high 115 to earn second team all-conference honors as a senior in 2018.

Shoemaker said Kupp brings energy and a unique ability to relate to young players at Eastern. Thanks to his own brief stay in Los Angeles and his brother, Rams wide receiver Cooper Kupp, Ketner knows all about what it takes to reach the NFL.

“I think the first thing is he’s been through it,” Shoemaker said. “He’s been a student-athlete here from the beginning of his time.

This spring season remains full of uncertainty and just last week, the Eagles saw their first opponent change from Portland State to Idaho. For now, though, they’re just happy to be back on the field.