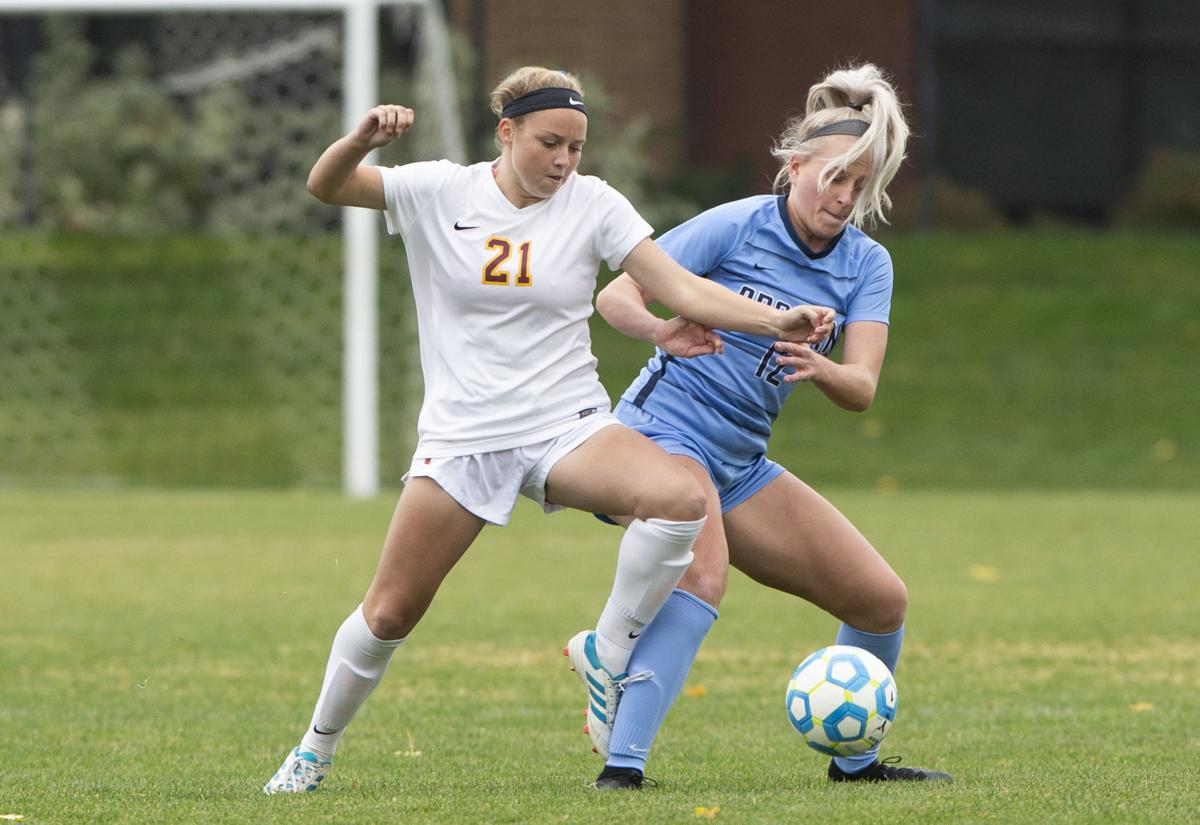 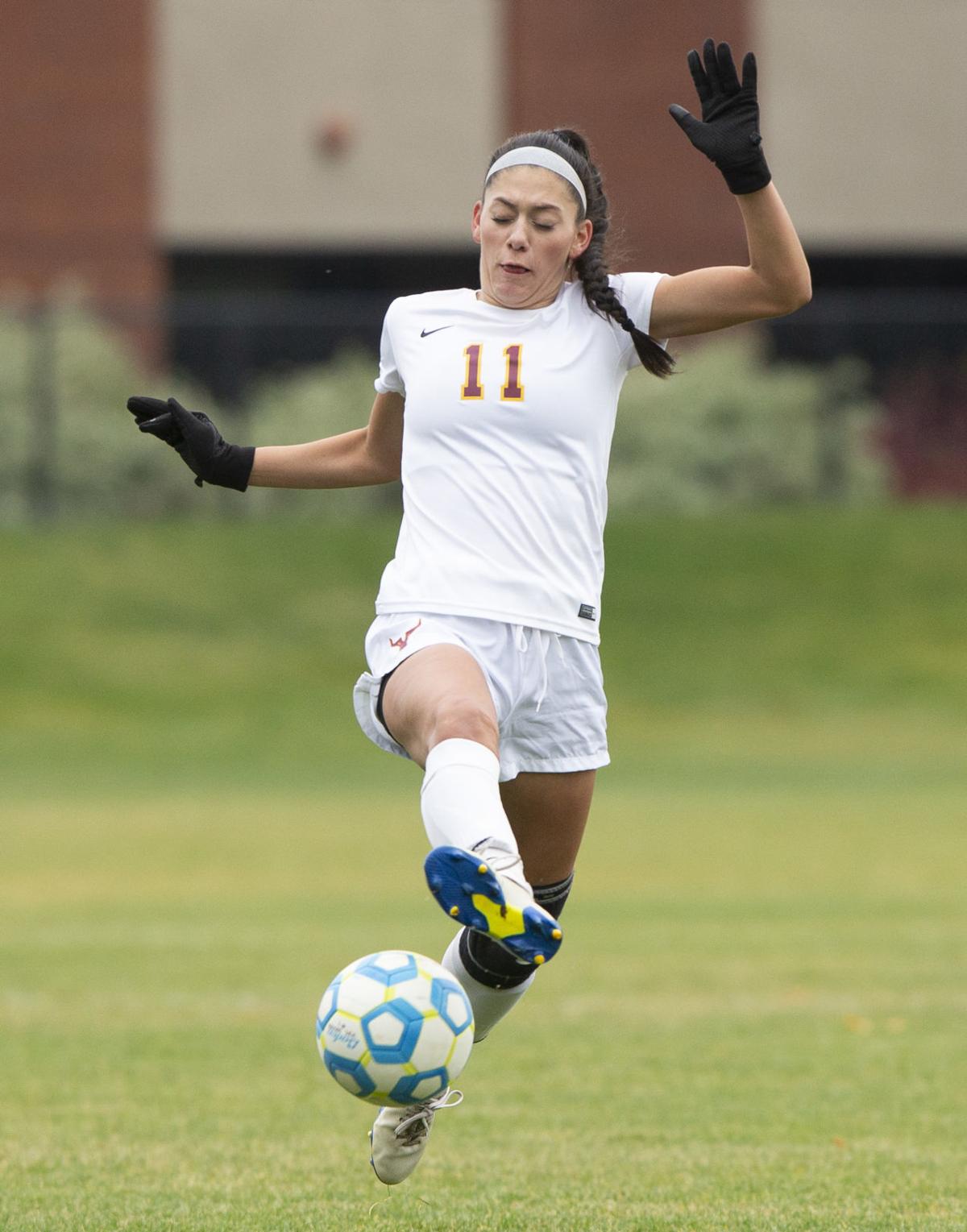 The Yaks controlled parts of their home finale and put some strong pressure on late before succumbing to a team they beat 2-0 in Spokane earlier this season. They’ve scored only two goals during a four-game winless stretch that might prevent them from earning the school’s first-ever playoff bid.

YVC will need to make up six points — or two wins — over the final three NWAC East matches to catch third-place Spokane. The Yaks (5-2-3 GNAC, 9-4-3 overall) play the league’s bottom three teams, starting with Blue Mountain next Friday, while Spokane faces the top two and North Idaho, which sits in fourth place two points ahead of Yakima Valley.

Second half: No goals.

Goalkeeper Emily Thomson made six saves but the Wildcats (3-1-1 GNAC, 5-4-1 overall) couldn’t put any of their six shots on target.

First half: No scoring.

Second half: No scoring.