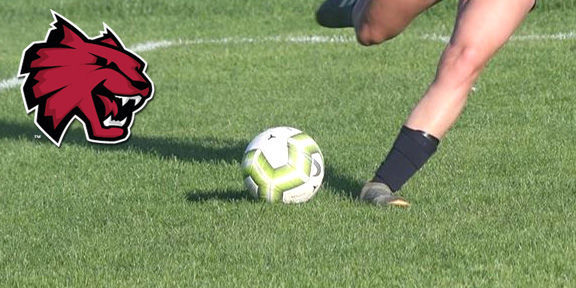 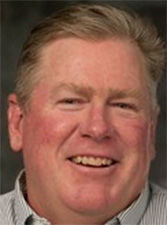 Athletic director Dennis Francois said Farrand gave his resignation earlier in the day, and his name was quickly removed from the roster on Central Washington’s website. Assistant coach Emmy Koflanovich, a grad student who joined the Wildcats in the spring of 2020 after completing her playing career at Azusa Pacific, will take over the program’s day-to-day operations.

“There’s not an interim tag or anything,” Francois said. “Timing on coaching changes, it seems like there’s never a good time, to be honest.”

The search for a new coach will begin immediately, although Francois acknowledged it could be difficult to make a quality hire before the end of this season.

Central started the season 1-2 and will host Point Loma, Farrand’s alma mater, this Saturday. He leaves with an overall record of 146-204-38, highlighted by a 14-6-1 season in 2016 that ended with the program’s first-ever NCAA Regional appearance.

The Wildcats went 2-12-3 the following season and didn’t return to the GNAC tournament until 2019, when they lost to top-seeded Western Washington 2-1. COVID-19 cancelled the fall 2020 season and Central played a short five-game schedule limited to in-state opponents, going 2-3.

Farrand’s the second head coach to leave Central in less than a month following the departure of softball coach Alison Mitchell, who accepted an assistant coach position at the University of Montana in August.