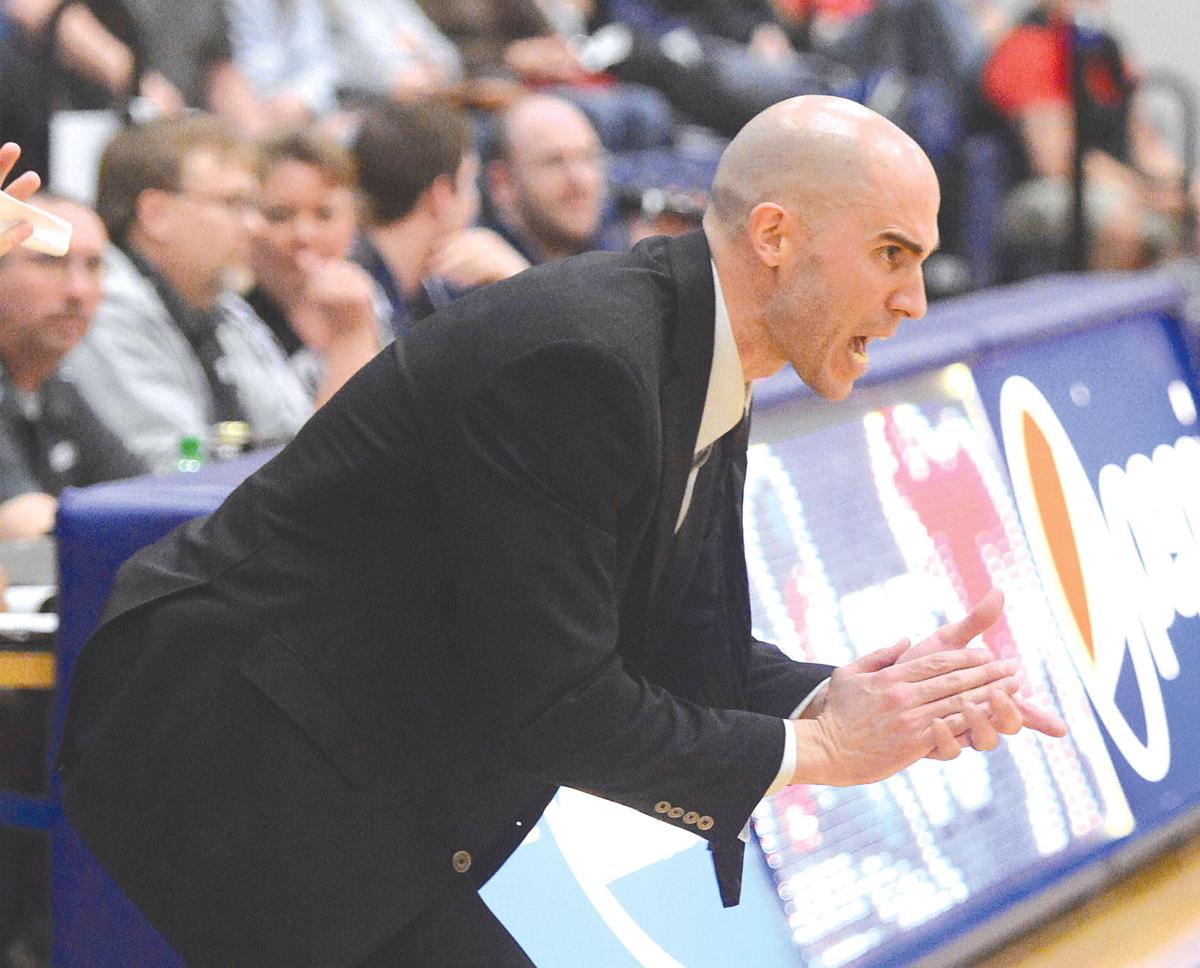 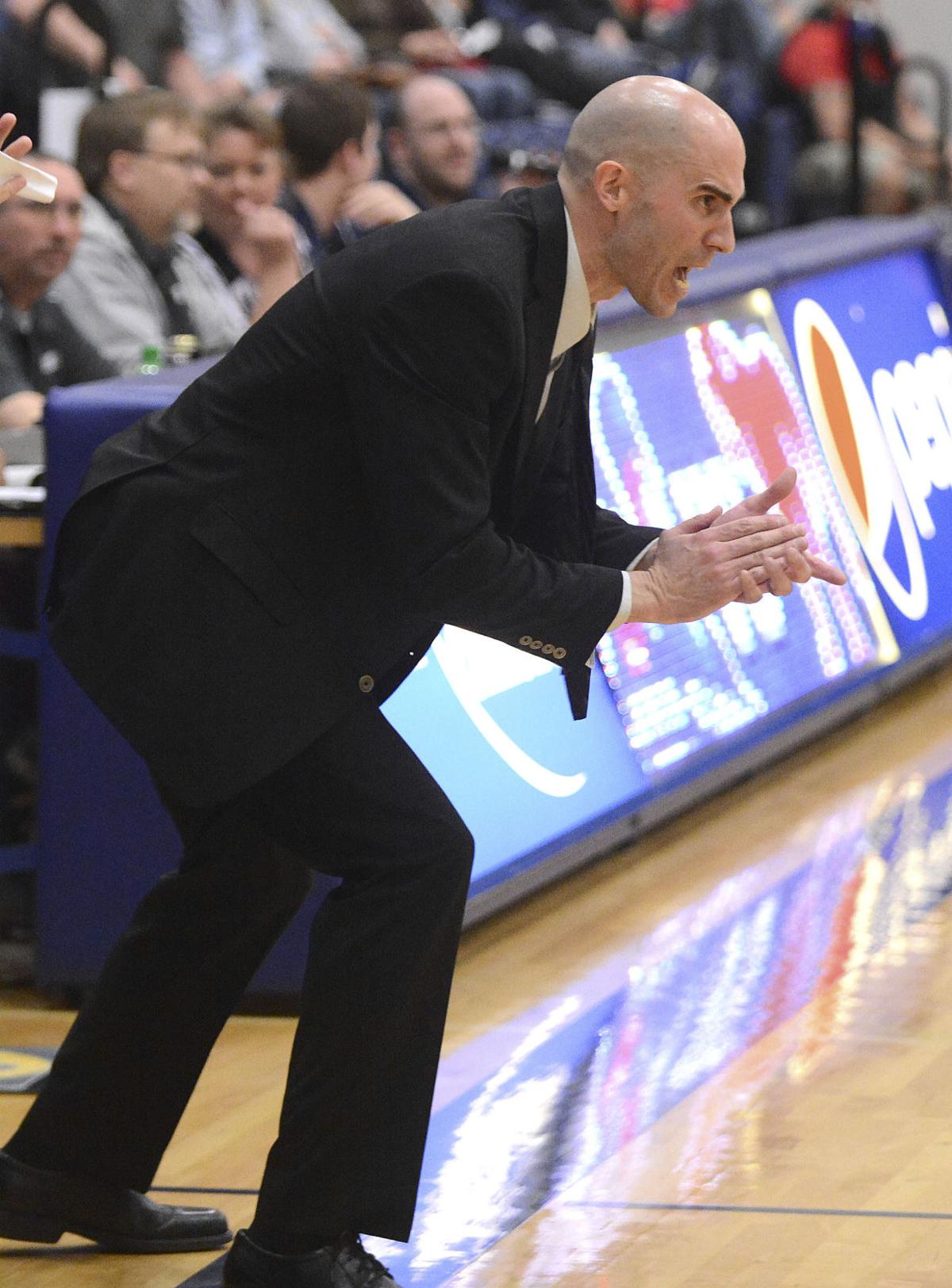 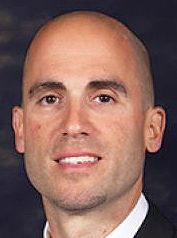 Brandon Rinta excelled at W.F. West High for Dennis Bower, a CWU graduate and assistant coach, then went on to play for legendary CWU coach Dean Nicholson in his final two years of coaching at Yakima Valley College before Rinta ended his career with two seasons at Central. He keeps a picture of Nicholson in his office, and he packed it into a box headed for Ellensburg after CWU director of athletics Dennis Francois announced Rinta will be the new coach at Nicholson Pavilion.

“That’s not where I was born and raised, but it still feels like I’m coming home,” Rinta said in a phone interview. “That university and that program means a lot to me and the fact that I’ve got this opportunity is pretty special to me.”

The 2013 Don Meyer NAIA National Coach of the Year averaged 8.4 points and four rebounds per game at Central and won a PacWest Conference title in 2000. At Yakima Valley Community College, he earned first-team all-NWAACC honors as a sophomore during the 1998-99 season while playing for Nicholson and co-coach Leon Rice, now the head coach at Boise State.

Director of Athletics Dennis Francois said all of Rinta’s references and others spoke to his high character and integrity, the most important qualification for the search committee. Francois called Rinta’s CWU connection the “cherry on top” of everything else that stood out.

After earning a bachelor’s degree in health fitness education at CWU, Rinta went on to become a graduate assistant and eventually a full-time assistant at Eastern Washington. In 2006, he began a five-year tenure as Associate Head Coach at Northwest Nazarene under Tim Hills.

When Hills retired in 2011, Northwest Nazarene passed on promoting Rinta and he left for the top job at Lewis Clark State. The 41-year-old said his time working under Hills prepared him for the sometimes difficult transition from assistant coach to the top spot.

“Different doors have been opened to me at different times but through ups and downs, twists and turns, it’s been very apparent that this is what I’m supposed to be doing,” Rinta said. “Now to be back at the program I played for, I’m really excited.”

A deluge of congratulatory texts, messages and phone calls from former players and teammates following his acceptance of the job served as a reminder of just what a special program he’ll be inheriting. Francois said finding candidates who want to remain in Ellensburg is always a consideration in any coaching search, and Rinta can definitely see himself staying for a while in a position held by just four men over the last 88 years.

The hire ends a six-week search after CWU elected to not renew the contract of Greg Sparling, who compiled a 386-253 record in 23 seasons. But the Wildcats failed to finish above .500 in conference play each of the past two seasons and haven’t won a GNAC tournament game since 2013.

Francois said Central Washington initially brought in two candidates for interviews earlier this month before Rinta and another finalist visited Ellensburg. Any players who request to transfer must meet with Rinta before a release will be granted, and he will have the freedom to bring in his own staff or retain assistants Drew Harris and Jared Johnson.

Regardless of how those decisions end up, recruiting figures to be key to Rinta’s short and long-term success. He believes a strong bond with the school and connection to the area as well as the GNAC in general should provide an advantage as he seeks to mold the team to fit his style.

“We like to push the basketball,” Rinta said. “More than anything, a big part of success is playing unselfishly, moving the ball. To me, it starts on the defensive end.”