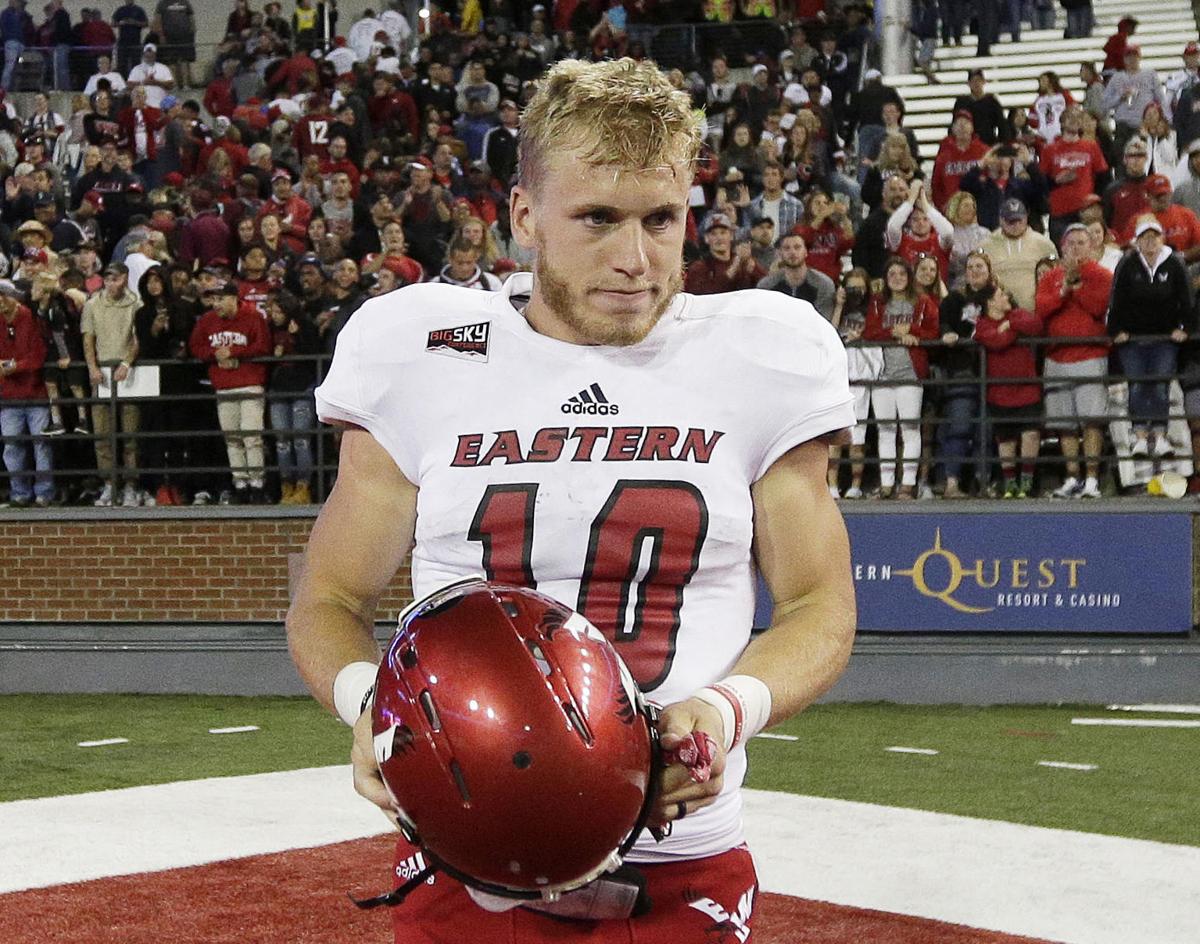 Cooper Kupp walks off the field after his Eastern Washington team defeated Washington State in a game on Sept. 3, 2016, in Pullman, Wash. 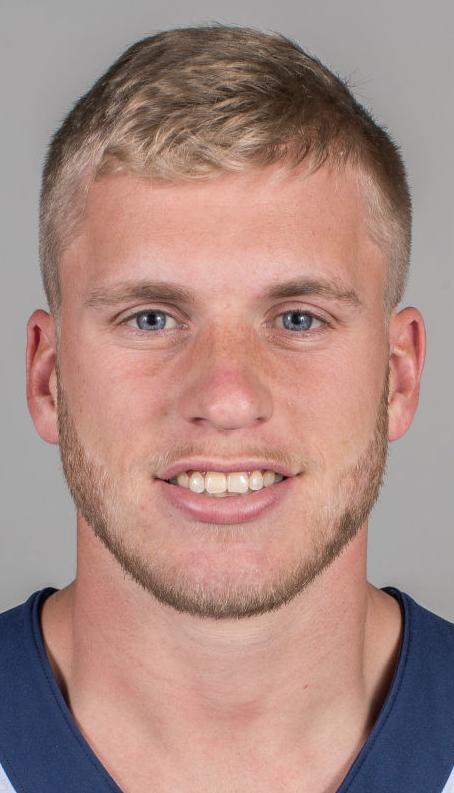 Kupp set 15 FCS, 11 Big Sky and 26 EWU records during his four-year, 52-game career. He quickly became the Jerry Rice Award winner as the best freshman in FCS and left Cheney as a two-time Athletics Directors Association offensive player of the year with 428 receptions, 6,464 receiving yards and 73 touchdown catches.

After Kupp took a redshirt and Eastern named him its offensive scout team player of the year, he earned consensus first team All-American honors for four straight seasons. The former Pirates All-State defensive back and wide receiver excelled in the classroom as well, picking up Division I Academic All-American honors in each of his last three years.

As a punt returner, Kupp scored a school-record three touchdowns and picked up the Big Sky Conference’s special teams player of the week award twice. In 2015, he won the Walter Payton Award, widely known as the Heisman of FCS football.

The Eagles won 41 games during Kupp’s collegiate career, including 28 of 32 against conference opponents and three Big Sky titles. EWU reached the semifinals twice and lost by a combined six points, despite 18 catches for 304 yards and two touchdowns from Kupp.

After a sensational junior season featuring a Big Sky record 114 catches for 1,642 yards and 19 touchdowns, Kupp turned down the chance to go pro and returned for his senior season. That resulted in another career year with 117 catches, 1,700 yards and 17 touchdowns, plus two passing touchdowns, one rushing, and one on a punt return.

A few months later, the Los Angeles Rams took Kupp in the third round with the 69th overall pick of the 2017 draft. He led all rookies in receiving yards and made the Pro Football Writers Association’s all-rookie team by catching 62 passes for 869 yards and five touchdowns.

This season, after recovering from an ACL injury, he totaled team-highs of 94 receptions, 1,161 yards and 10 touchdowns.