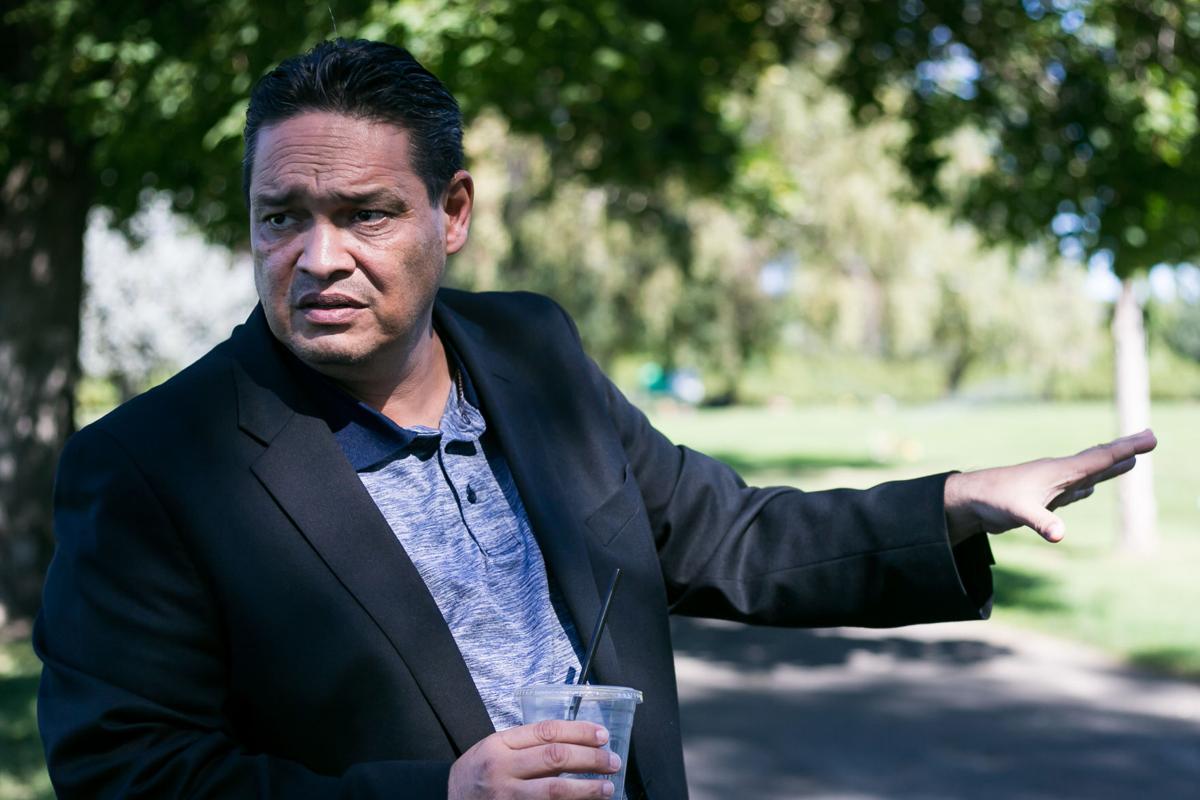 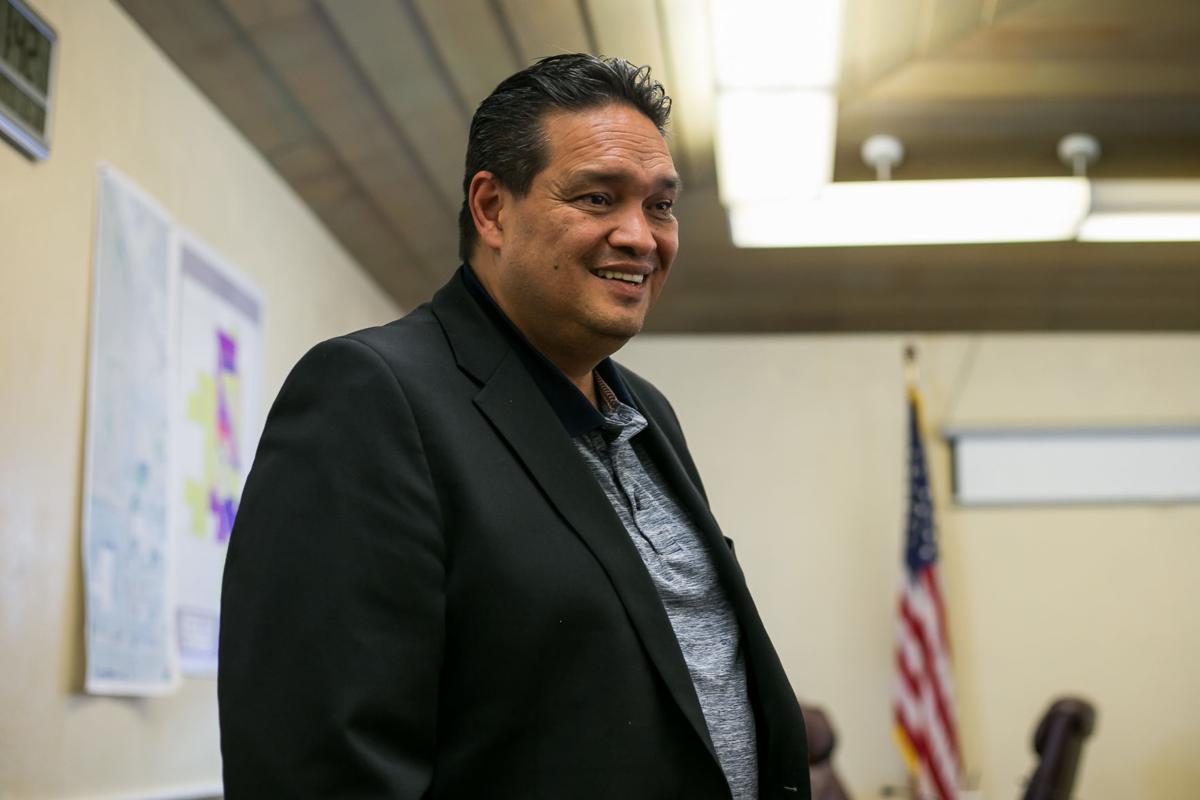 This coverage of allegations that the city of Wapato violated the state's Public Records Act is one story in a series that resulted from an investigation into claims of wrongdoing by city officials in Wapato.

Since Juan Orozco took office as Wapato’s mayor, then as city administrator, area residents have tried to get more information about the city’s inner workings, often without luck.

Gilberto Lopez, a former Wapato resident who now lives in Yakima, said he tried to submit a records request online but was redirected to a city portal that allows residents to pay their utilities on the internet.

Requests the city responded to and/or furnished documents for include a copy of Orozco’s city administrator contract, copies of records requests made by area residents that the residents say the city hasn’t fulfilled and a request for employee records that was written by the Herald-Republic’s attorney.

The state’s Public Records Act requires agencies to respond in some fashion within five business days of receiving that request.

Former Wapato Police Chief Dave Simmons filed 15 requests and received two emails in response to them that said information would be provided 20 days from April 11 and 30 days from April 17, but the lawsuit said no documents have been provided.

Orozco said he’s been busy cleaning up the city and hasn’t had time to respond to requests for records that seem unimportant. He said the city is in the process of hiring a public records officer.