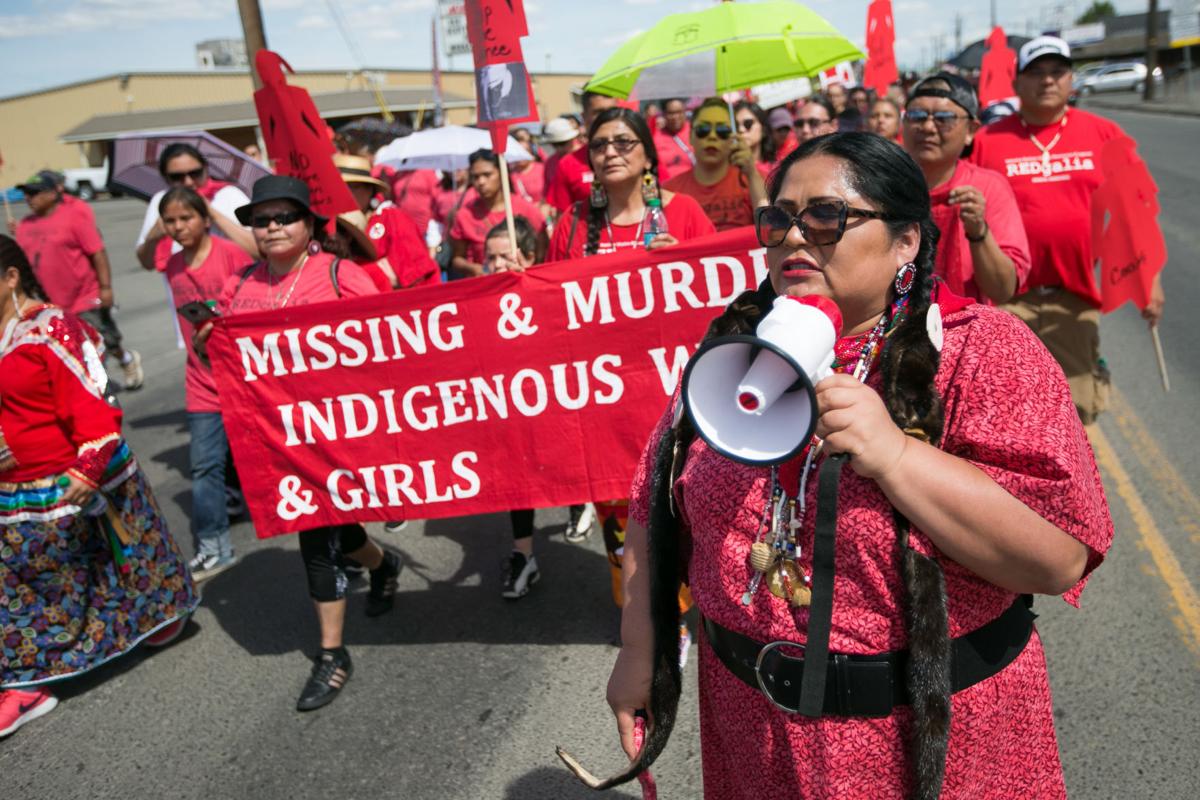 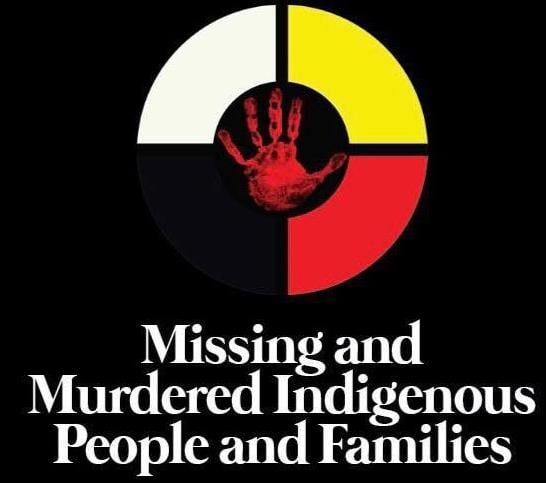 TOPPENISH — Family and friends of missing and murdered Indigenous people will gather Wednesday to remember and honor them.

The organization represents all Indigenous missing and murdered people in raising awareness, advocating for answers and justice and supporting families. Wednesday’s vigil will be a

“It has been families that have led this movement,” White said.

The vigil is open to the public. Those attending are encouraged to wear red or red regalia. They should dress warmly, wear a face covering and social distance. White will provide 24 red and white heart-shaped, biodegradable lanterns for those with loved ones who were murdered, she said. After gathering, participants will walk to Pioneer Park and release them, she said.

White asks that those attending let her know through the Missing and Murdered Indigenous People & Families Facebook page or email her at mmip.families@gmail.com so all families are acknowledged. Participants may bring a photo of their loved one, but the protocol White is following is that the missing or murdered Indigenous person must be a relative.

“Please be sure you have permission from parents or most immediate family,” said White, who is Yakama and wants to honor and respect traditions and ceremonies.

Those who can’t attend but want their missing or murdered loved one honored may provide White with a photo. To send a photo or for more information or questions, message White through the Facebook page or email her.