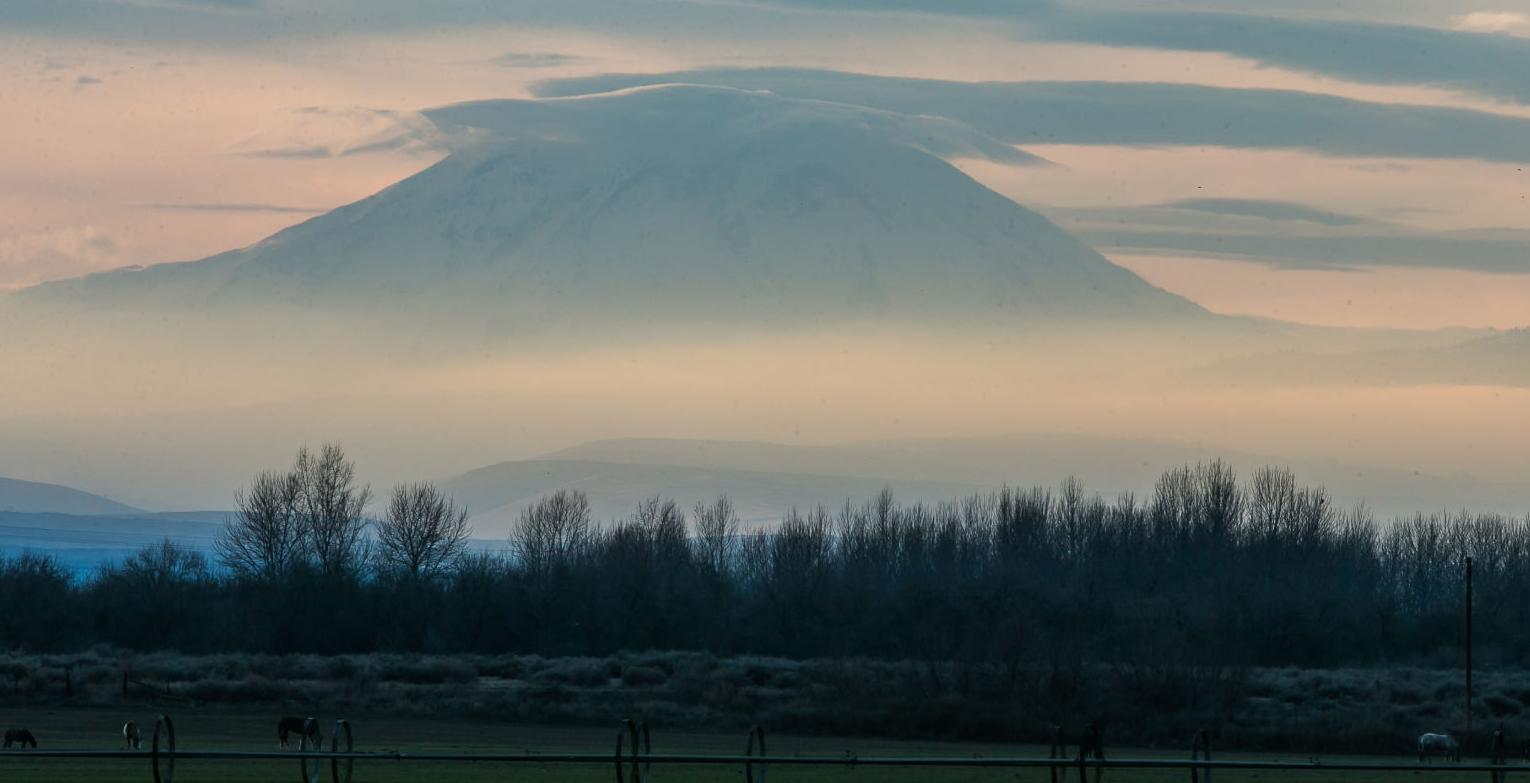 Mt. Adams is visible in the background of this photo taken near Harrah, Washington, at the scene where 23-year-old Destiny Lloyd was fond dead in December 2017.

Signed into law in 2018, the goal of Washington House Bill 2951 appears straightforward — determine how to increase reporting and investigation of missing Native American women. In doing so, it could curb a legacy of physical and emotional violence that over decades, centuries even, has destroyed families and left loved ones without answers, resolution or justice.

But as those familiar with the issue already know, it’s daunting. Underreporting, underfunding, poor communication and a patchwork of jurisdictions have created challenges that continue to stymie those working toward solutions.

Like other tribes in the United States and Canada, jurisdiction over criminal cases on the 1.3-million-acre Yakama Nation reservation varies among law enforcement agencies operating without a comprehensive data collection system for reporting or tracking missing women. Tribal police handle missing person cases but don’t investigate homicides; that is the responsibility of the FBI. Local law enforcement agencies occasionally work with tribal police, but the Washington State Patrol has no jurisdiction on tribal land. The sheer expanse and remote reaches of the Yakama reservation, like many, pose a physical challenge to already understaffed police departments.

And though tribes can bring criminal charges against non-Natives in domestic violence cases thanks to the federal Violence Against Women Act of 1994 — which has lapsed amid a federal shutdown — they still cannot prosecute most crimes committed by non-Natives on reservation land.

Capt. Monica Alexander of the Washington State Patrol, its legislative liason, is preparing the report to the legislature that Mosbrucker’s bill requires. She will make that report before June 1, 2019. Alexander and Craig Bill, director of the Governor’s Office of Indian Affairs, have held several meetings around the state to hear from tribes and Native women and families who have experienced violence, have lost loved ones and fear for their safety on a regular basis.

As Alexander prepares her report, other state and national officials are supporting similar legislation, all hoping to stem a horrifying tide that has persisted far too long.