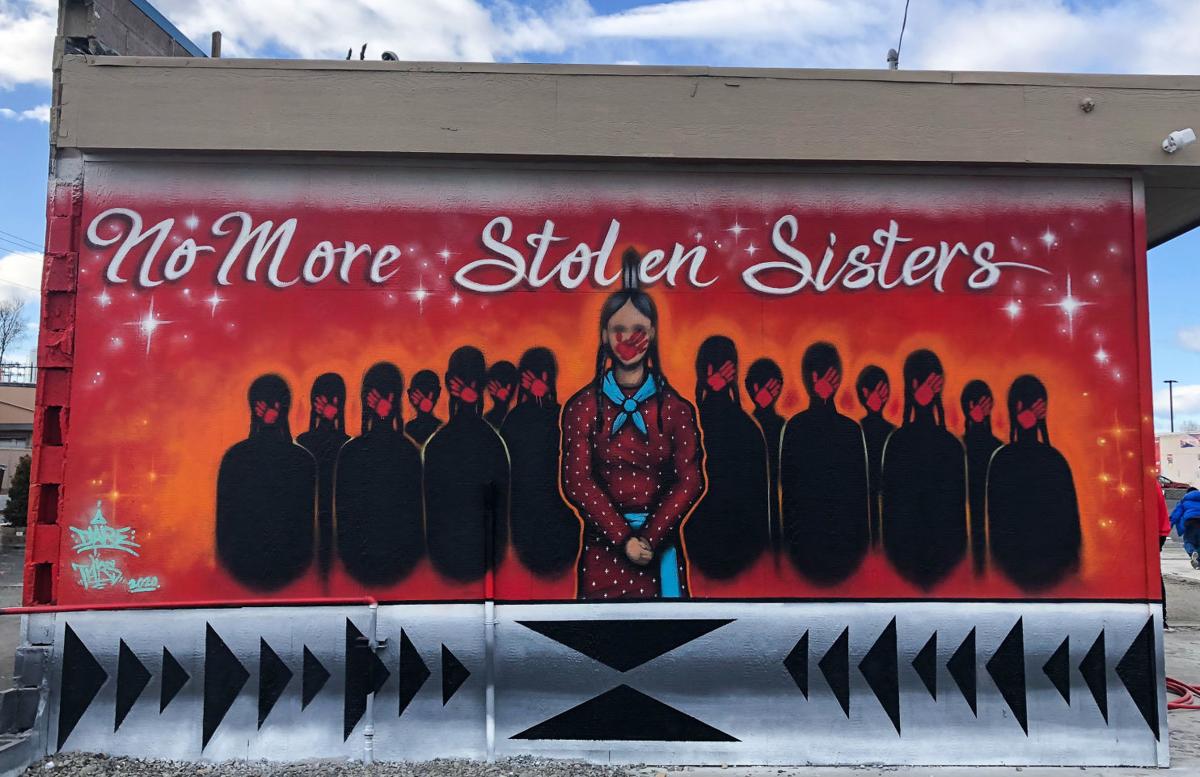 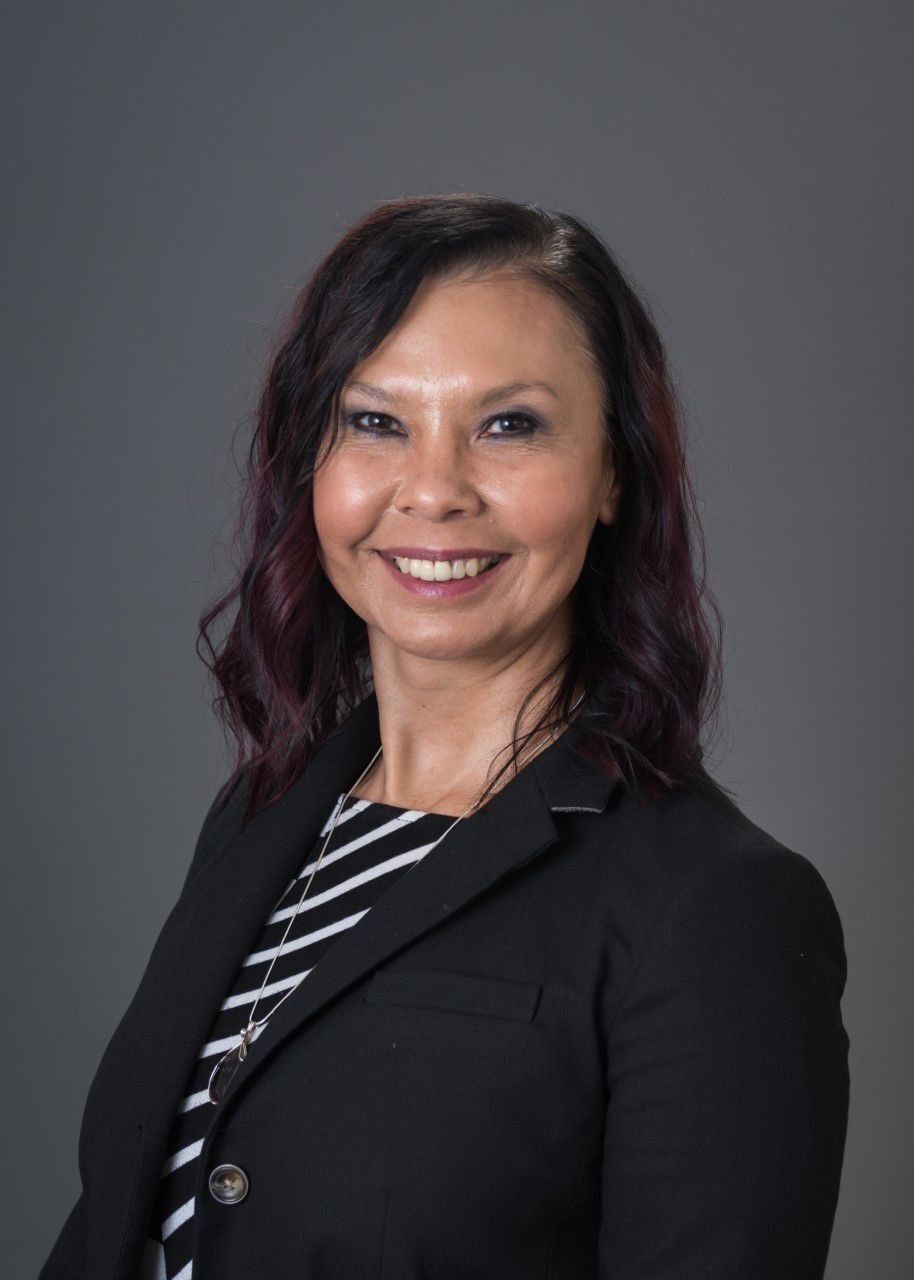 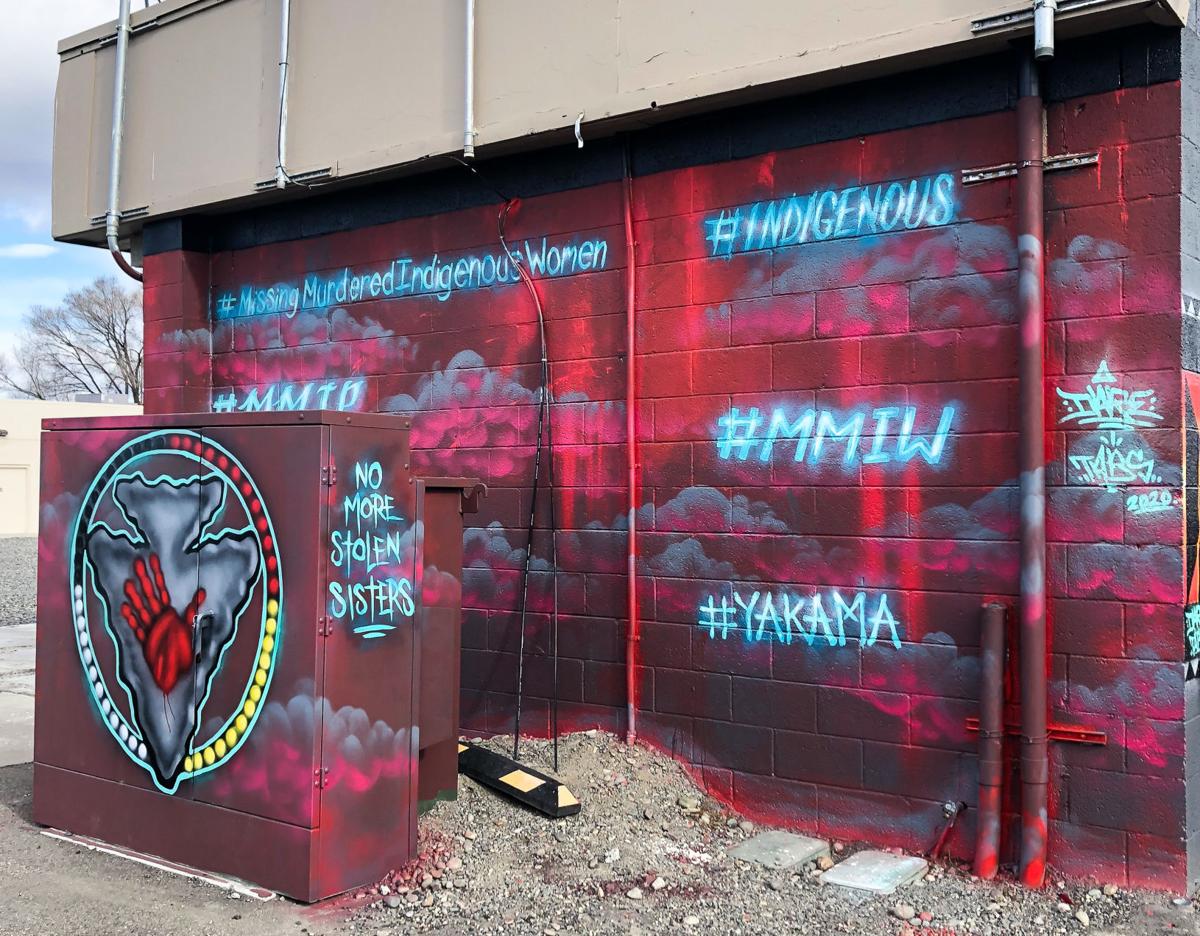 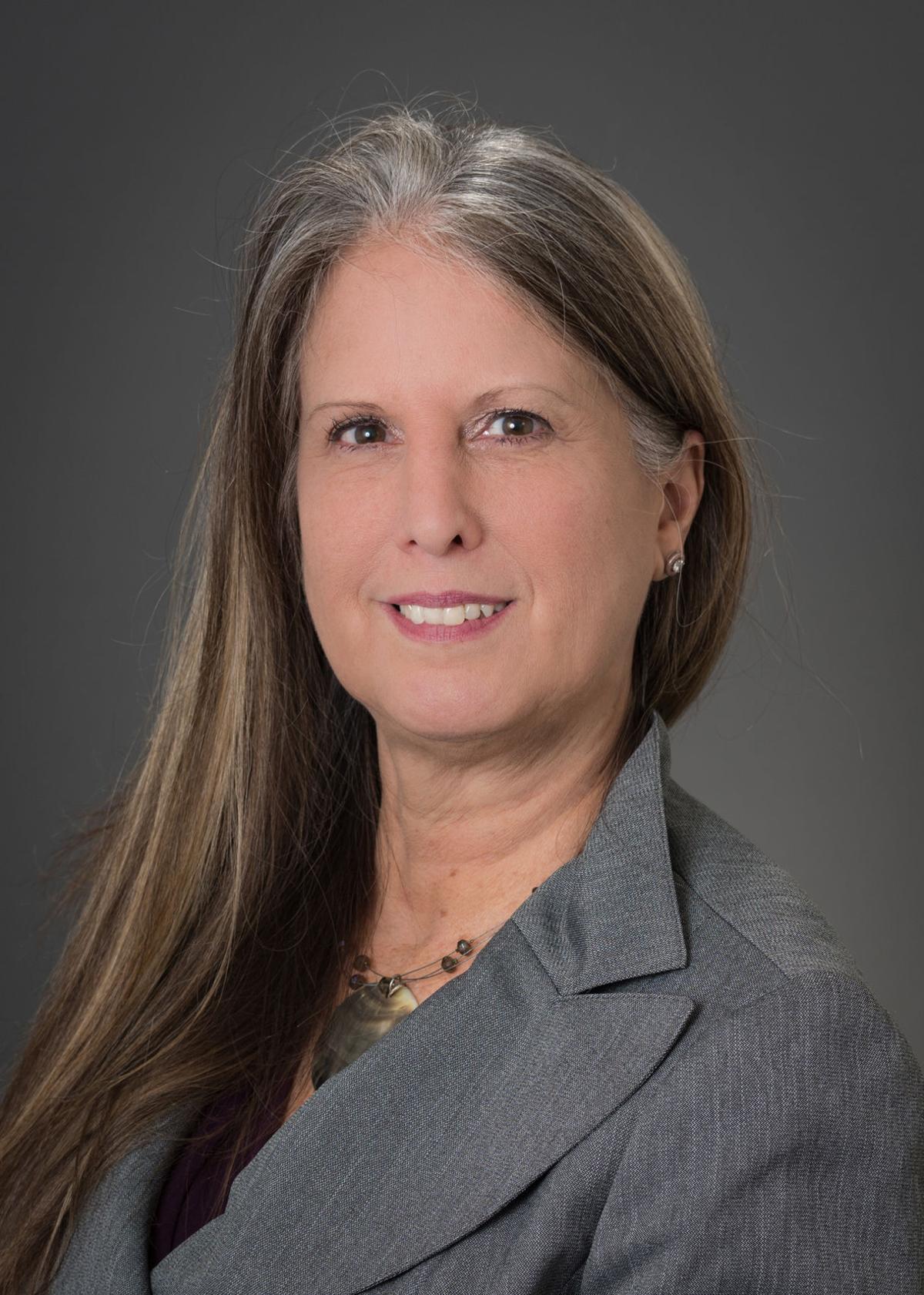 After working for the Spokane Tribe of Indians for more than 20 years, Dawn Pullin has a new job.

The positions were created to help address the crisis of missing and murdered Indigenous people in Washington. Their work has already yielded more collaboration and information about cold cases.

Pullin has experience working for the Indian Health Services, Spokane Tribal Enterprises and its Temporary Assistance for Needy Families program, making a positive impact on her tribal nation, which is important to her. She sought the role with the WSP for more personal reasons.

“Patti and I received notification regarding a missing, now 8-year-old female, along with her picture. When I saw it, I couldn’t help but think about my young granddaughter,” Pullin said. “This is my why.”

Native American women and girls have disappeared and have suffered sexual and physical violence at disproportionate levels for decades. A report from the National Institute of Justice found that more than four out of five Native women have experienced violence in their lives. The Department of Justice has said Native women are 10 times more likely to be murdered than other Americans.

When Pullin was 20 years old, her mother was murdered. While dealing with the profound loss, she worked with Bureau of Indian Affairs investigators and then prosecutors through the investigation and judicial process.

It was a long time ago, Pullin said. But as she and countless others know, that pain never leaves. Living with such a painful loss while also seeking answers and justice in a daunting maze of municipal, tribal and federal agencies is often overwhelming. Families don’t know where to turn. They feel disrespected, ignored.

“Fulfilling my role and making the greatest contributions we can make to assist families and our tribal communities should they unfortunately be in a horrible situation of a missing or murdered family/community member is now my job,” she said.

“I want to do everything that I can do making sure communication and where possible, systems for consistent, authentic and effective services are in place to those in need.”

The tribal liaison positions were established by 2019 legislation crafted by state Rep. Gina Mosbrucker, R-Goldendale. Responsibilities include developing best practices for law enforcement response to missing person reports for Indigenous people. They work with family members when missing person reports are filed and provide guidance on the inclusion of tribal issues in the development of agency plans, programs and policies.

“Just the nature of a liaison is to build bridges. My intent is to work with developing ways to communicate between Washington State Patrol and the tribes in Eastern Washington,” said Pullin, who lives in Spokane.

Gosch was hired as the tribal liaison for Western Washington a year ago, but filling the second position was delayed by funding constraints related to the pandemic. Mosbrucker was pleased to see Pullin hired.

“This is going to make a big difference in finding tribal members across the state of Washington,” Mosbrucker said. “She’ll do a great job just like (Gosch) is. I’m grateful and look forward to great results. We’ll be checking in with them throughout session, seeing if they need anything and to give us an update.”

With Pullin in her role, Gosch will concentrate on tribal issues in Western Washington, but they will work closely, they stressed in a joint phone interview along with Chris Loftis, communications director for the State Patrol.

“I’m going to be working shoulder-to-shoulder with Patti. We’re going to continue to collaborate and be a team,” Pullin said. “I feel like I’m going to learn so much from Patti and so much from Chris.”

“I’m really excited to be here,” she said.

When cases of COVID-19 began multiplying in Washington, Gosch reconsidered her plans. In-person meetings and outreach couldn’t happen, so she focused on data. There is no central database nor is there a system for tracking how many Native people go missing, and advocates stress Indigenous people are often logged under incorrect ethnic groups.

When it was released, the report said 56 Native women were missing in Washington. The Urban Indian Health Institute in Seattle followed with ”MMIWG: We Demand More” study that was critical of the WSP data. While there hasn’t been a comprehensive study on racial misclassification in Washington state law enforcement data, a study conducted in Pacific Northwest hospitals found a 44% incidence of racial misclassification of American Indian/Alaska Native patients, the institute report said.

“Washington State Patrol found 56 missing Native women in Washington state, but estimating the possibility of a 44 percent instance of racial misclassification, that number could be as high as 80,” it said.

Gosch has audited the State Patrol’s case management system, Crime Investigation and Tracking of Evidence, “to try to find an actual count of missing persons as opposed to missing person reports,” she said.

“We’re still finding people that are not identified correctly in the database,” said Gosch, who looks up cases for family members who want to make sure their relative is in the system. “A lot of times they’re racially incorrect,” she said.

“We get a lot of calls from out of state from family members who are missing in Washington state,” added Gosch, who also contacts investigating agencies when contacted by relatives who want more information about their loved one’s case.

It’s unknown exactly how many Indigenous people have gone missing, have been murdered and have died mysteriously on and around the 1.3-million-acre Yakama Reservation over the decades. Many cases of missing people or mysterious deaths of women and men remain unsolved.

According to information presented by Gosch, there were 95 active Native American missing person reports in Washington state as of Nov. 16. Thirty-two of those cases were in Yakima County — by far the biggest total of any county. Only King County was close, with 20.

The oldest missing person case of Washington’s 95 active cases of missing Native adults and juveniles is that of a young Yakama woman who disappeared nearly 49 years ago.

Janice Hannigan was a student at White Swan High School when she went missing after being released from the hospital on Christmas Eve 1971 for treatment of numerous bruises on her head and chest. Her sister, Trudi Lee Clark, died in December 2018 without answers.

There are cold case offices in Minnesota, South Dakota, Montana, New Mexico, Arizona and Alaska. Gosch and others have referred cold cases to federal investigators. That will continue.

Gosch stressed she didn’t work alone on the data. “I worked a lot with tribal law enforcement, worked with municipal law enforcement as well, advocacy groups and social media networks to get the information corrected,” she said.

Washington has 29 federally recognized tribes and seven state-recognized tribes along with dozens of tribal communities that would not fall under those classifications, Gosch said. Large cities such as Seattle are also home to large Native populations.

“With the help of everybody involved, we have actually found some people,” she said. “We are making some progress.”

“Once we’ve done those things, what do we want to do more quickly? That’s kind of the next step,” Loftis said. “We’ll eventually get to the point where we’ll be truly engaging the community; being proactive to educate and being preventative” so Native people don’t go missing.