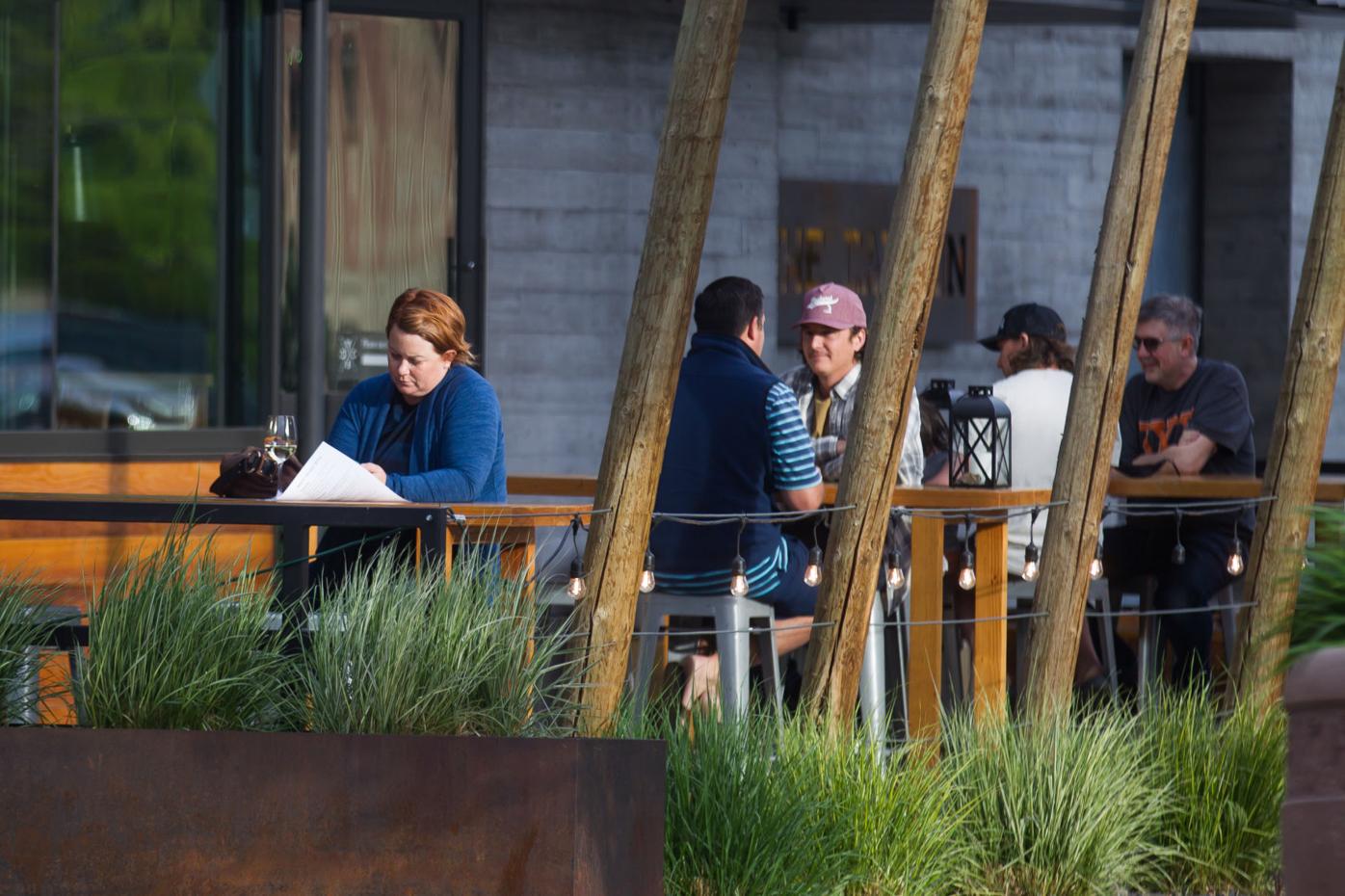 Guests dine on the outdoor patio of Cowiche Canyon in Yakima, Wash., on Monday, May 3, 2021. 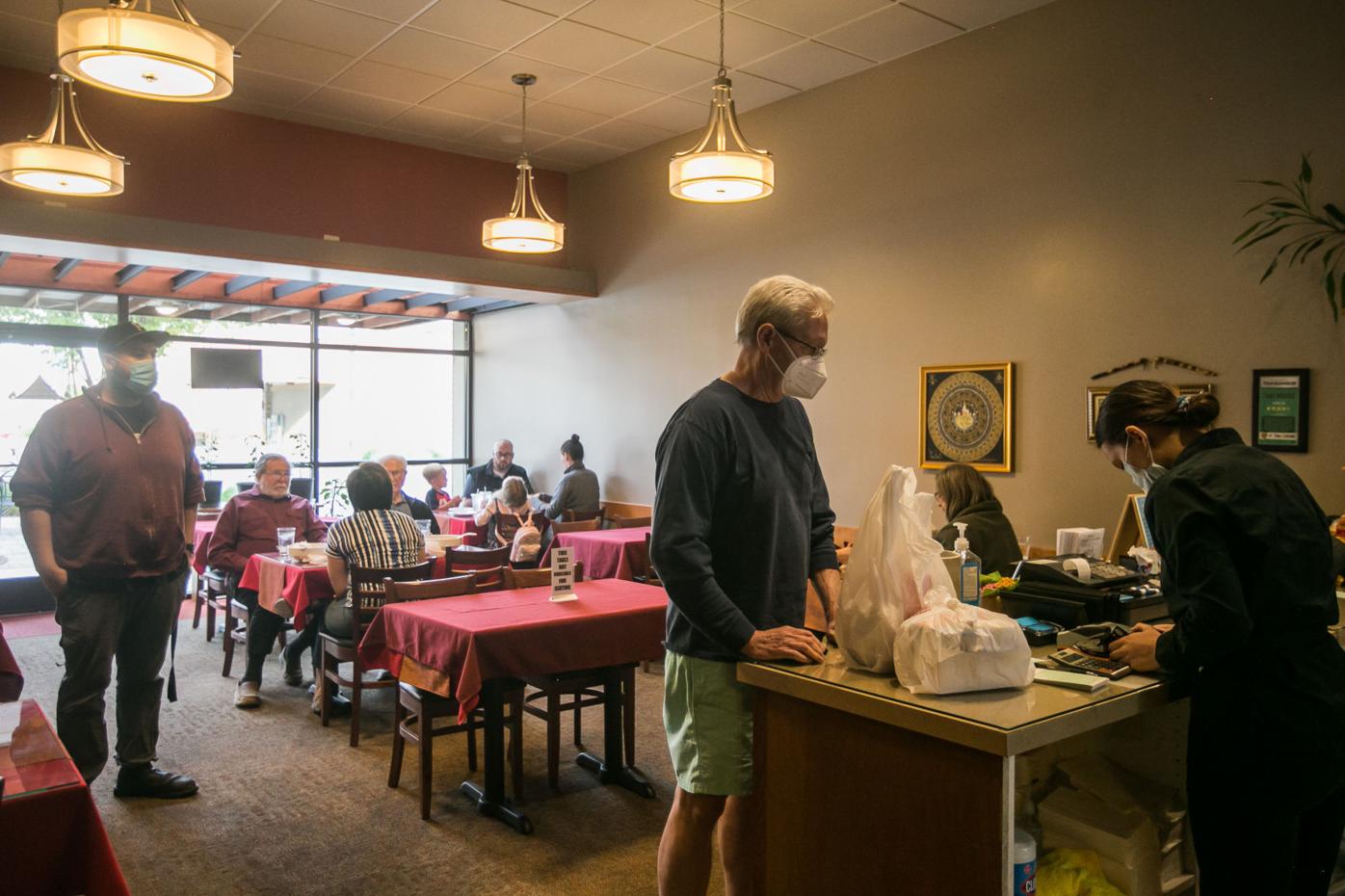 Bill Carroll, center, picks up take-out as guests socially distance and dine indoors at Thai House Restaurant in Yakima, Wash., on Monday, May 3, 2021.

Guests dine on the outdoor patio of Cowiche Canyon in Yakima, Wash., on Monday, May 3, 2021.

Bill Carroll, center, picks up take-out as guests socially distance and dine indoors at Thai House Restaurant in Yakima, Wash., on Monday, May 3, 2021.

All counties will remain in their current phases under a two-week pause of the state’s Healthy Washington coronavirus reopening plan, allowing Yakima County to maintain its current level of business and social activity.

Gov. Jay Inslee announced Tuesday he will pause on changes after discussions with the state Department of Health about what he called the state’s evolving situation.

The latest data indicate a plateau in COVID-19 activity in the last few days after what appeared to be a fourth wave of the community spread in recent weeks. Inslee noted that while hospitalizations were up, hospital staff have managed the COVID-19 patient load and that hospital stays have been shorter. In addition, there has not been the increase in deaths seen in previous waves of COVID-19 spread.

Yakima County is currently in Phase 3 of the plan and appeared in line to remain there. Previously, to stay in Phase 3, a county had to have fewer than five per 100,000 hospitalizations over a seven-day period or new COVID-19 cases below 200 per 100,000 residents over two weeks. Yakima County's per-capita case rate has been above the limit, but the county has met the hospitalization requirement, depending on the dates.

All but four counties are in Phase 3. Whitman, Pierce and Cowlitz moved down to Phase 2 several weeks ago for not meeting either of state’s metrics. Public health officials in Ferry County moved the county down to Phase 2 after an outbreak of COVID-19 in Republic, the county seat, leading to the county reporting the highest rates not just statewide but in the U.S.

Inslee said the state could see a more widespread opening this summer if the current vaccination rate holds and the public continues to adhere to public health guidelines. However, he emphasized there isn’t yet a clear path out of the phases. The state will evaluate of the situation again at the end of the two-week pause.