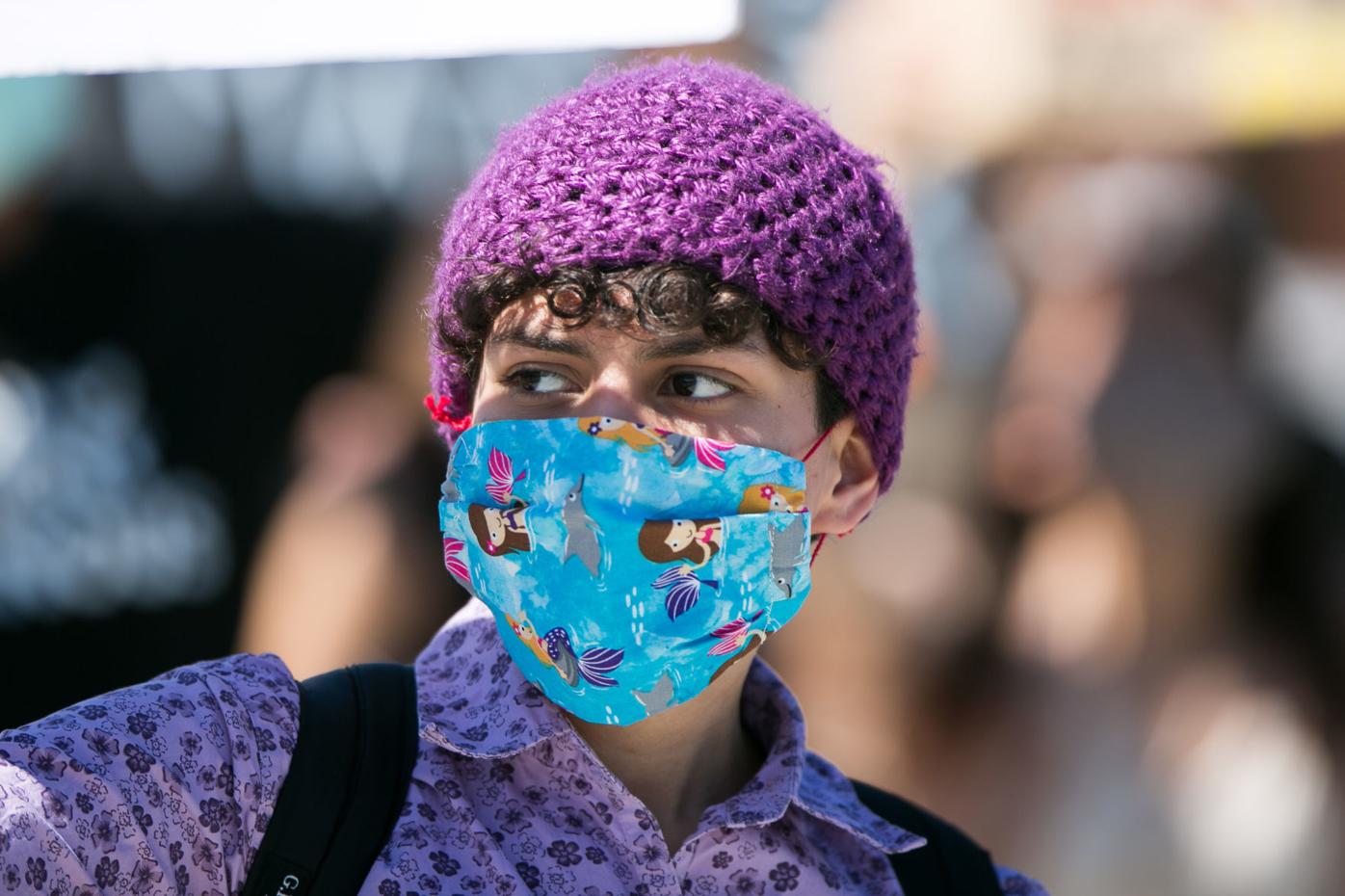 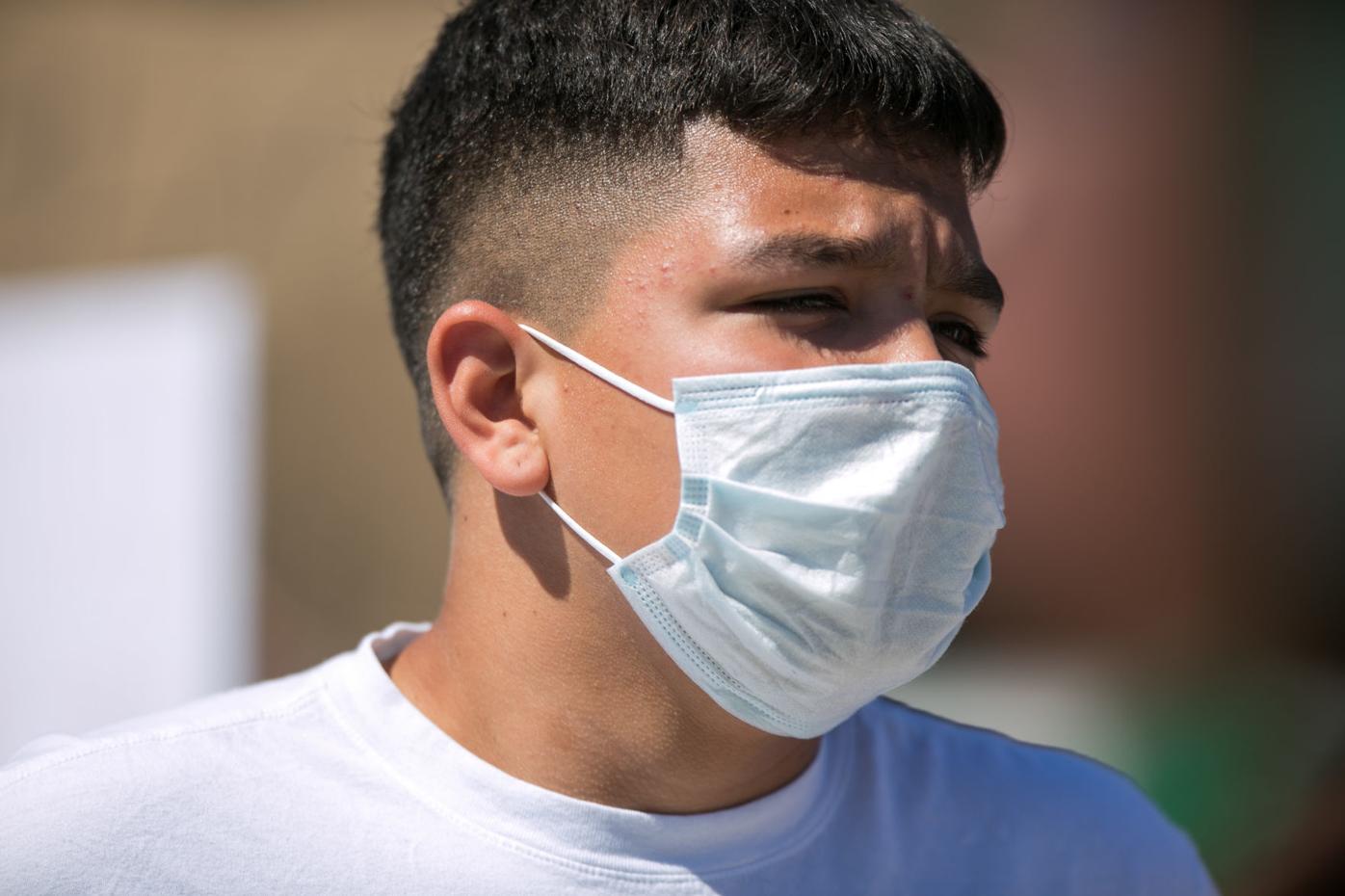 The health district reported 4,057 cases Tuesday evening, a jump of 166 from Monday’s 3,891 case count. There was also one more death, bringing the county total to 91. This comes as the rest of the state has begun flattening the epidemiological curve, according to state health officials.

A total of 44 people were hospitalized Tuesday. The health district has counted cases since mid-March, and 1,366 people have recovered.

Yakima County has the highest infection rate in the state, something Gov. Jay Inslee last week called “an extraordinarily dangerous situation in Yakima County right now.” State officials on Tuesday said they would continue to work alongside local governments to contain the spread of the virus. They cited new standards for hygiene in agricultural operations, which have been particularly hard-hit by the virus, and praised the new Yakima Health District directive on masks.

“Certainly we support the local health district doing a directive to wear masks or face coverings when in public and unable to stay 6 feet away,” state Health Secretary John Wiesman said in a news teleconference. “That’s clearly what a number of health officers have done throughout the state. And we do think it’s important that that come from local communities.”

The directive says people should wear masks in public when social distancing cannot be maintained. It does not include any penalty for not wearing a mask.

The Yakima Health District and Office of Emergency Management will be distributing 330,000 masks through employers and community organizations.

The guidance takes effect as protests against police brutality, spurred by the May 25 killing of George Floyd in Minneapolis, continue to bring people together en masse across the country. One such event in Yakima drew about 150 people Monday. There have also been large protests against Gov. Jay Inslee’s shelter-in-place directive, including one that drew about 400 to the Yakima Speedway on May 23.

While no outbreaks have been linked to such gatherings yet, during a news teleconference Tuesday Wiesman cautioned that attending even an outdoor protest could pose a risk.

“I’m confident, I would say, that there are probably going to some cases associated with this,” he said. “When you just have large groups of people together and, you know, we have a pandemic, there’s likely to be some kind of infection there.”

While he stopped short of saying “don’t attend,” he urged seniors, those with chronic health conditions and anyone with COVID-like symptoms to avoid the protests.

The health department put out a statement that said racism is a public health threat that can’t be ignored, and people shouldn’t wait for the pandemic to end to address it.

Wiesman suggested people showing solidarity with the cause by talking about racism with their children and writing to elected officials.

“We understand people’s desire to express their concerns and outrage about what’s happening and to stand in solidarity with our people of color and our black people in these times,” Wiesman said. “There are multiple ways to do that.”

The testing, managed by the Yakima Health District, Washington National Guard and Yakima County Office of Emergency Management, will take place in the south parking lot of the university's Butler-Haney Hall, 200 University Parkway, Yakima. Those tested will remain in their vehicles.

More testing is planned Friday at Perry Technical Institute in Yakima and Toppenish Middle School. Call 211 for an appointment.

"Moving in the wrong direction." COVID-19 hospitalizations continue to rise in Yakima