Sign Up
Log In
You are the owner of this article.
Edit Article Add New Article
You have permission to edit this article.
Edit
Home
News
Bottom Line
Sports
SCENE
Valley Verve
Photos & Video
Opinion
Obituaries
Unleashed
Classifieds
The Vanished
1 of 4 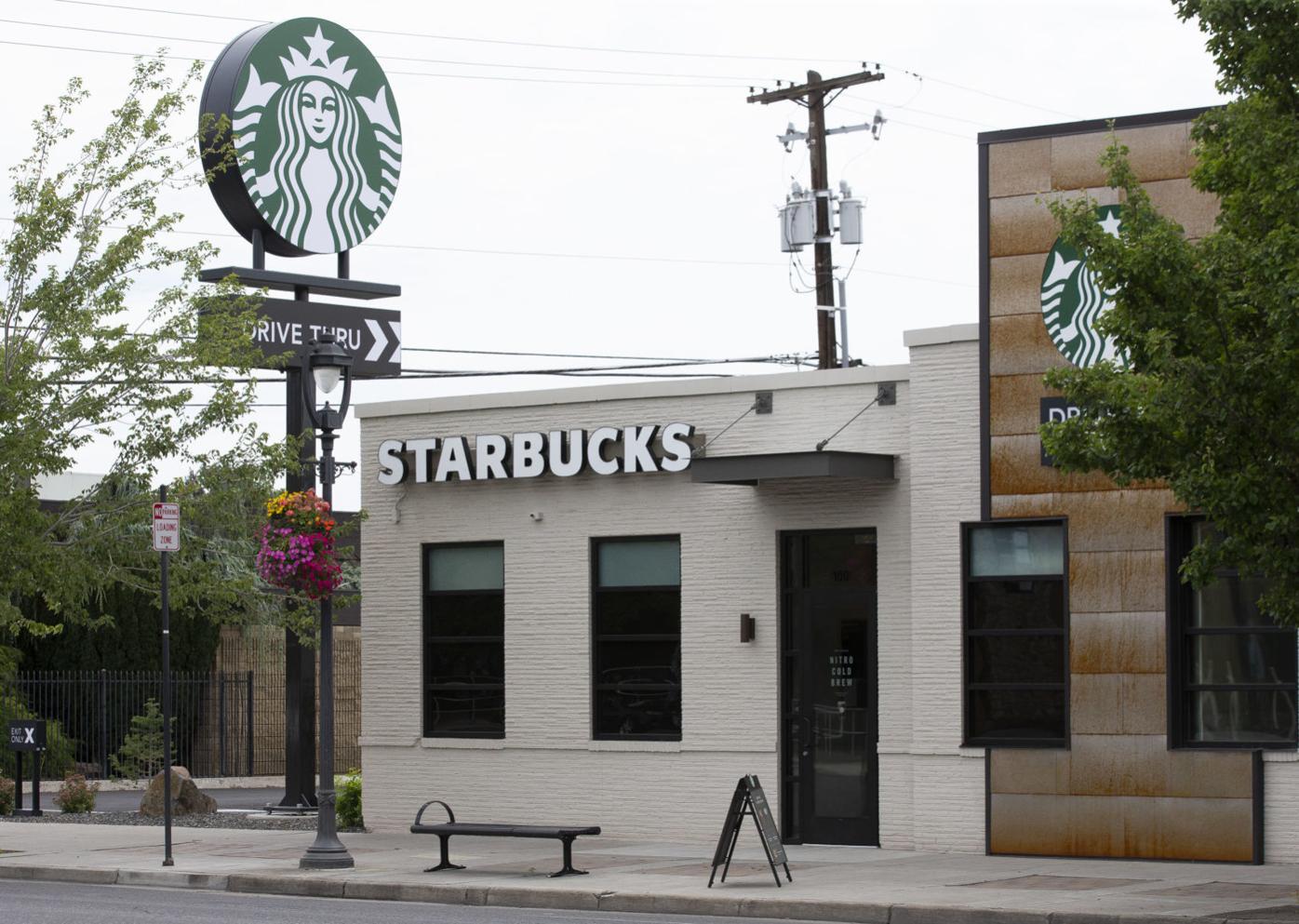 The new Starbucks on Yakima Avenue is pictured on Thursday, July 9, 2020 in Yakima, Wash. 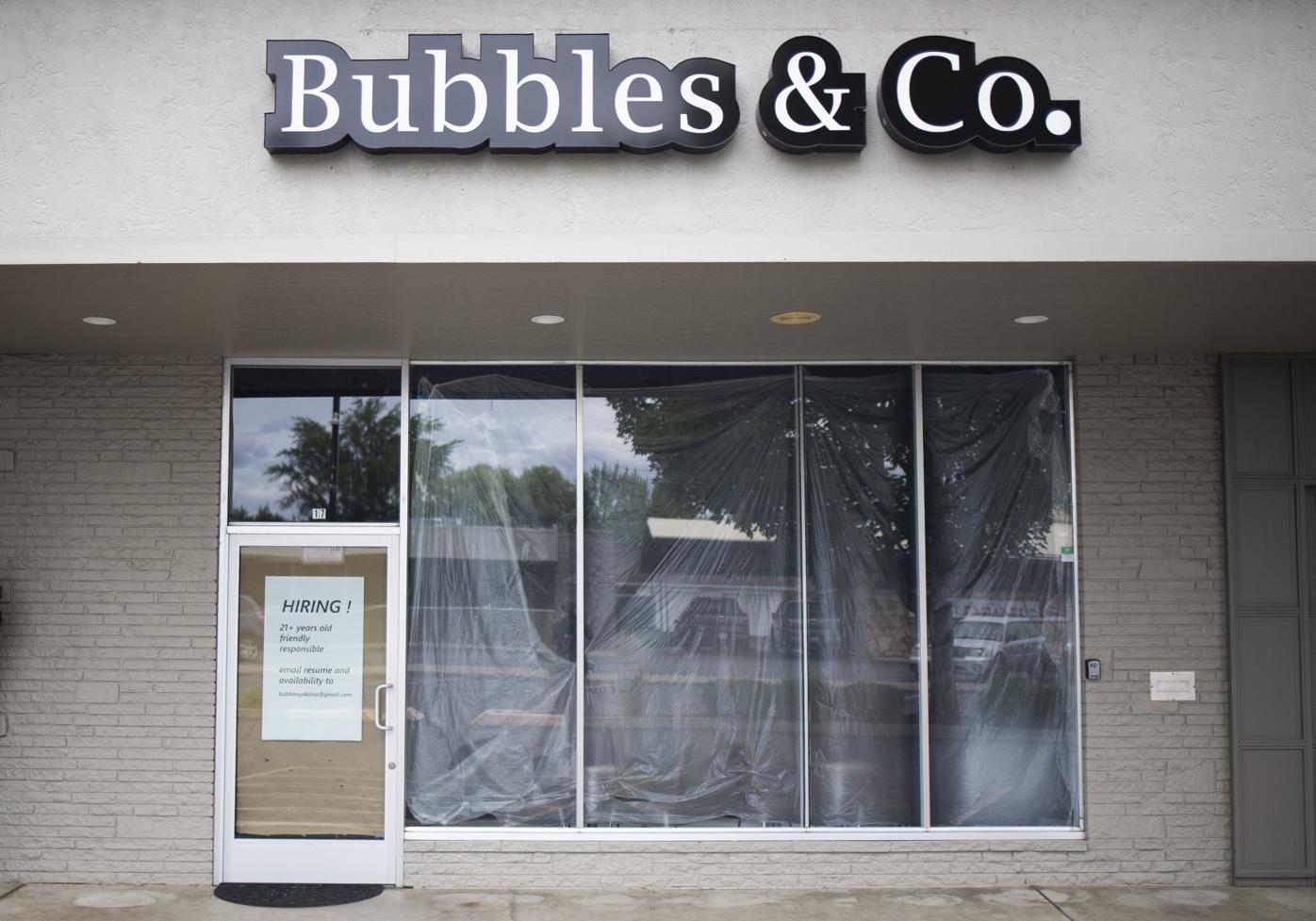 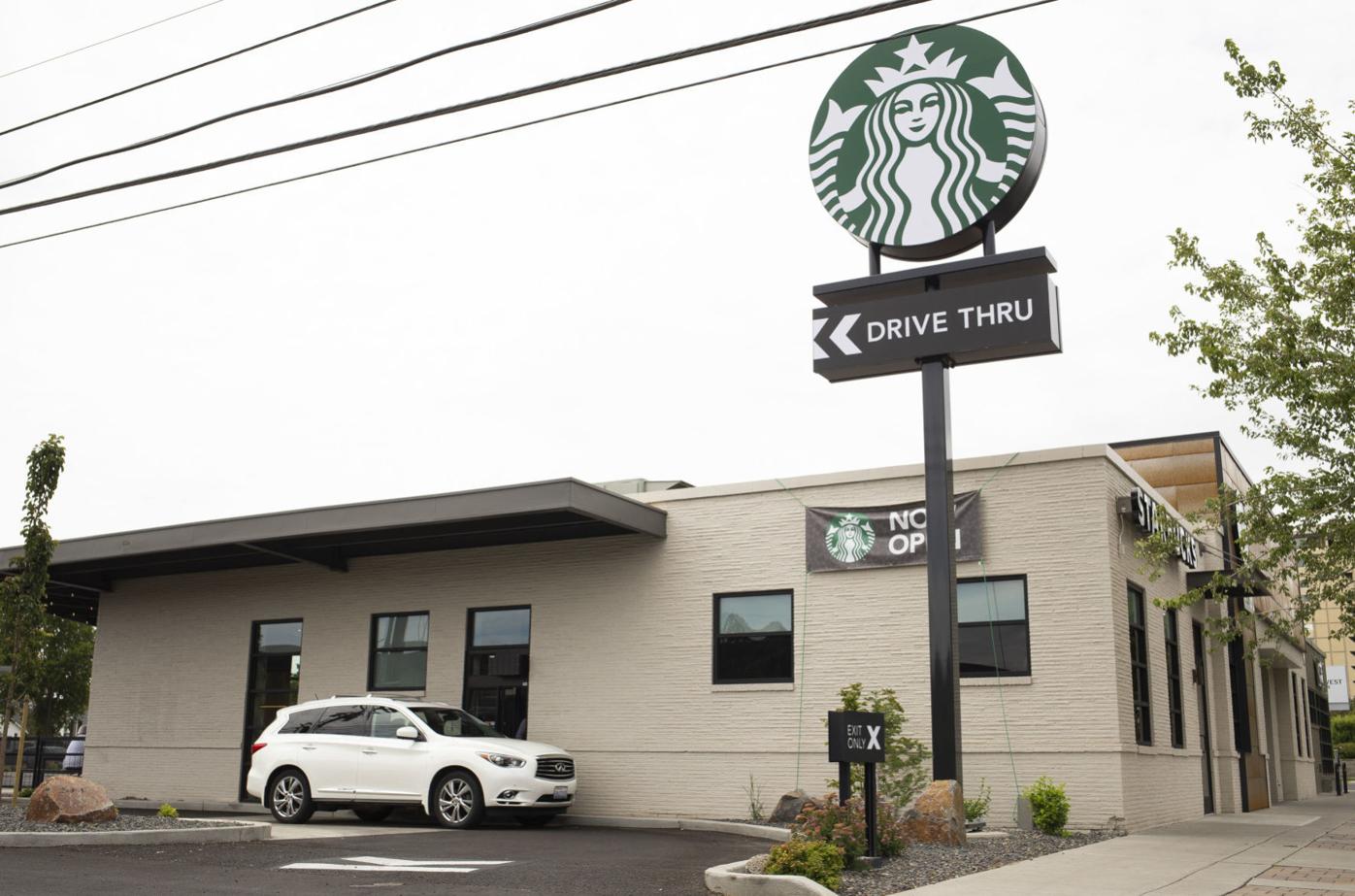 A customer drives through the drive-thru at the new Starbucks on Yakima Avenue is pictured on Thursday, July 9, 2020 in Yakima, Wash. 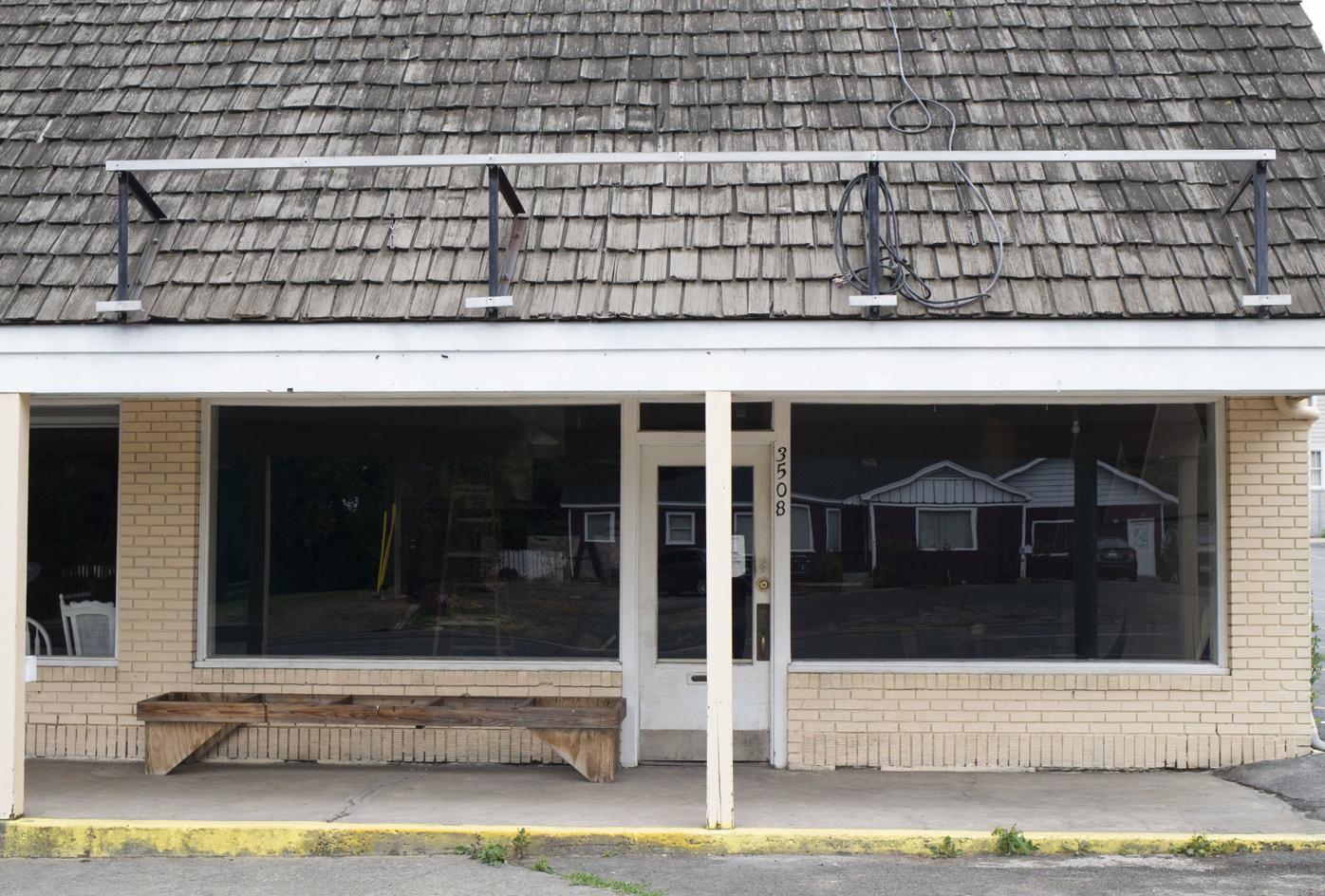 The front of the future home of Ramen-Ya on Summitview Avenue is pictured on Thursday, July 9, 2020 in Yakima, Wash.

The new Starbucks on Yakima Avenue is pictured on Thursday, July 9, 2020 in Yakima, Wash.

A customer drives through the drive-thru at the new Starbucks on Yakima Avenue is pictured on Thursday, July 9, 2020 in Yakima, Wash.

The front of the future home of Ramen-Ya on Summitview Avenue is pictured on Thursday, July 9, 2020 in Yakima, Wash.

Business activity has been slowly ramping up in recent weeks, which means a comeback for The Current.

I suspended writing The Current column in March as the COVID-19 pandemic hit the Yakima Valley. Its return, like the businesses I write about, will be gradual — you’ll see it from time to time for the next few months.

As always, if there’s anything you’re curious about, send me an email at maihoang@yakimaherald.com.

As construction has resumed throughout the Yakima Valley in the past few months, I’ve checked in on several commercial developments I reported on earlier in the year.

• Starbucks opened in downtown Yakima earlier this month. The development at 602 E. Yakima Ave. was once a Greyhound bus station and is located across the street from the Yakima Convention Center. Yakima Neighborhood Health Services ran several programs there for five years, including resources for local homeless people. Property owner Roger Wilson purchased the property from Neighborhood Health in 2018.

• Ramen-Ya is still under construction at 3508 Summitview Ave. Construction of the ramen restaurant started earlier this year. The pandemic, not surprisingly, contributed to delays, said co-owner Michelle Kim. Kim and co-owner Gregory Perrault said they are aiming to open sometime in August but it will depend on how far along Yakima County is in the state’s reopening.

• Bubbles etc., which will be selling a variety of beverages and snacks at the Westpark shopping center at 40th and Summitview avenues, is also waiting for Yakima County to progress further in the state’s reopening plan. “We’re just in Phase 1.5 and it doesn’t allow us to open the inside and we don’t have outdoor space,” said co-owner Stephanie Choi. Choi and her husband, Peter Choi, also run the Crazy Cow Ice Cream stand inside the Valley Mall in Union Gap, and are considering when to resume business there.

Retail companies have been one of industries most impacted by the COVID-19 pandemic. Several retailers have filed for bankruptcy and are in the process of closing stores.

Late last month, J.C. Penney announced it would be closing stores nationwide, including the location inside the Mid-Valley Mall in Sunnyside.

In Union Gap, a big “going out of business” sign is displayed outside Pier 1 Imports. The store is part of the Valley Mall Plaza in a building that also houses Marshall’s and Shopko Optical.

Pier 1 Imports filed for bankruptcy in February, prior to the COVID-19 pandemic taking hold in the U.S. But the company was then forced to close its stores as states nationwide implemented stay-at-home orders. As a result, the company shifted from reorganizing to liquidation in May.

Hundreds of Pier 1 Imports stores, including the one in Union Gap, are now holding closing sales.