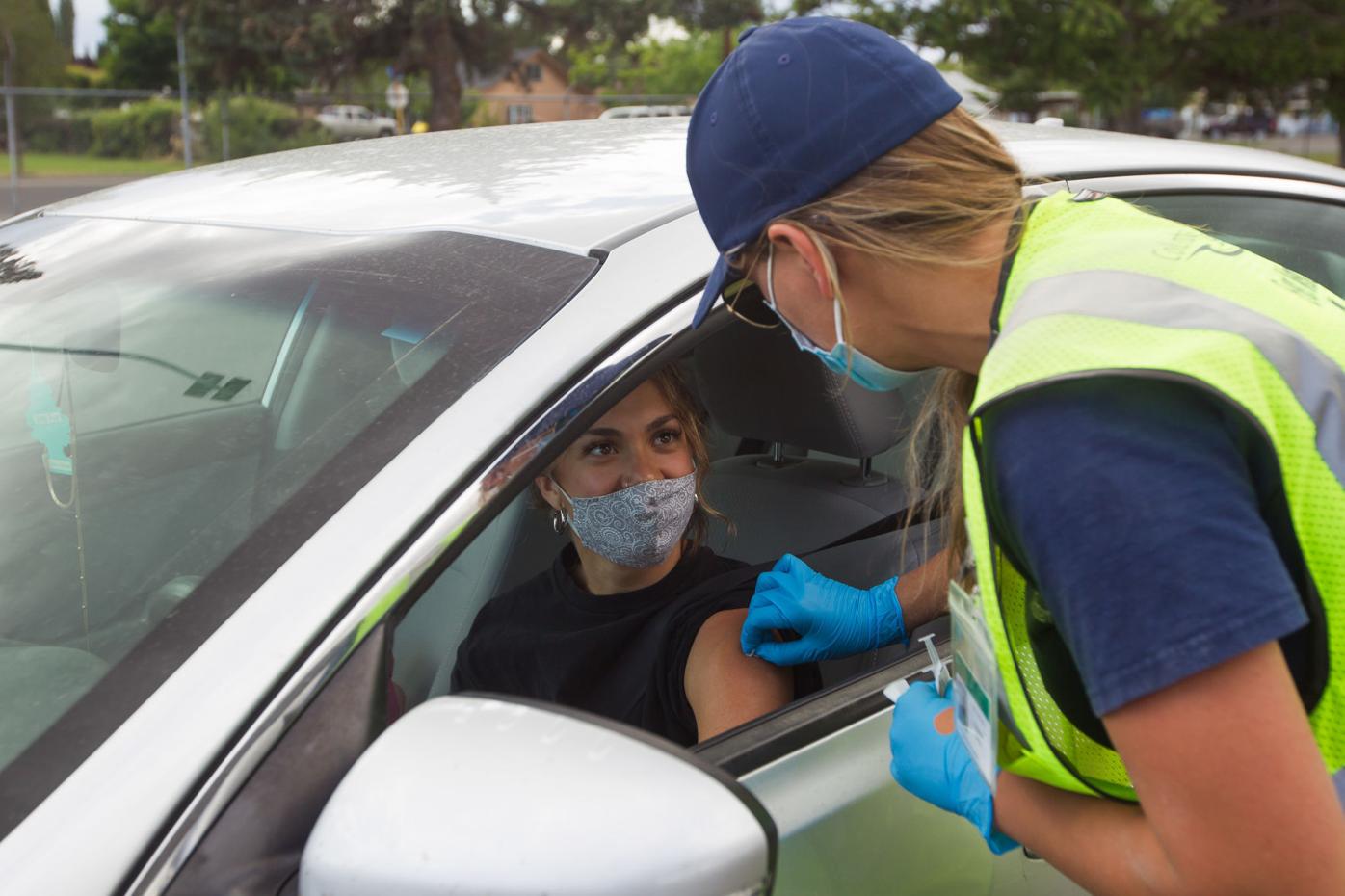 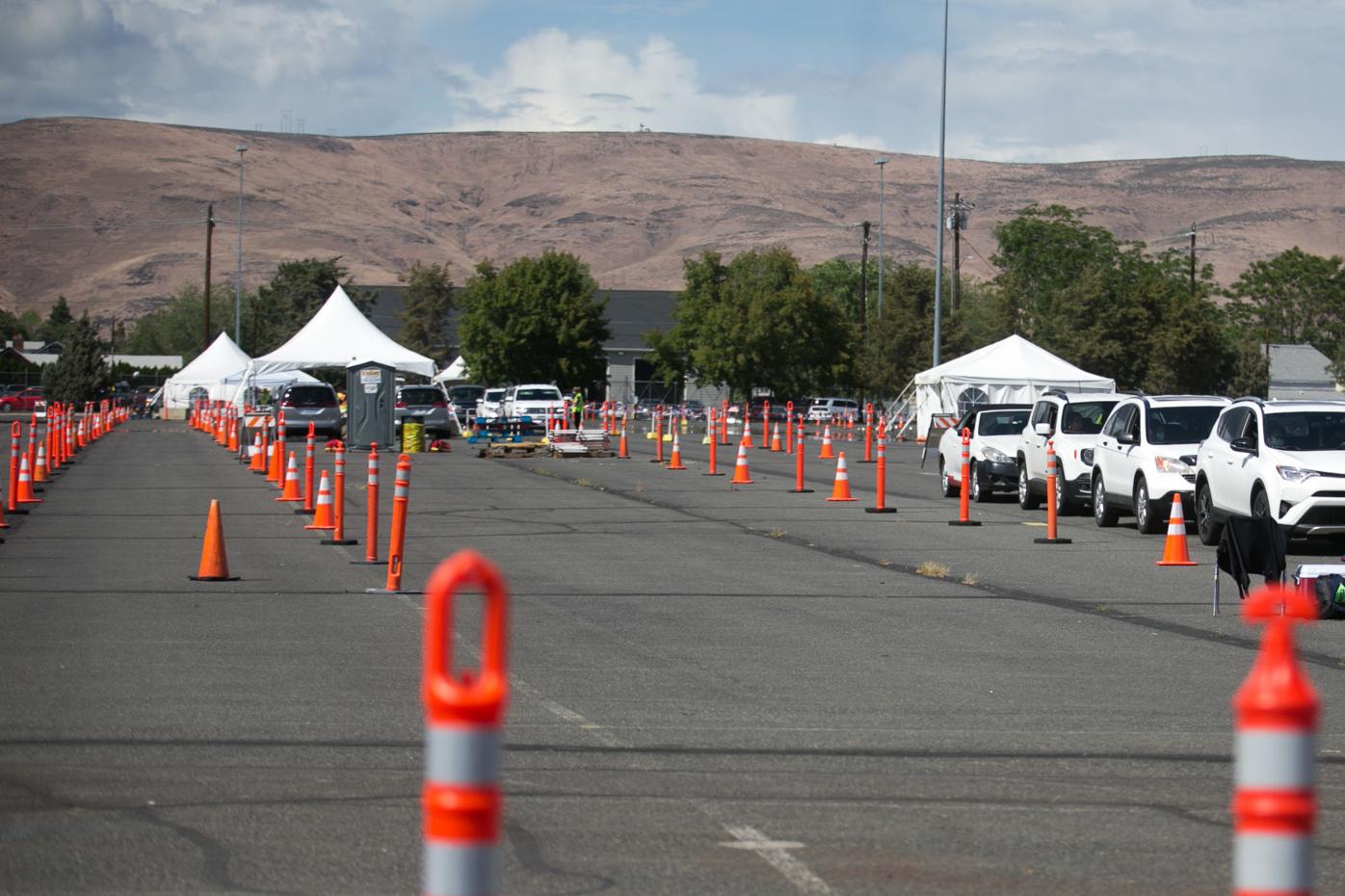 The site, which opened March 31 with an expected eight-week lifespan, will “remain open until further notice,” the district said in a news release. As of Monday, the site had administered 39,688 vaccinations, the release said.

In Yakima County 51.7% of those 16 and older have initiated vaccination and 43.4% have been fully vaccinated.

The state Department of Health plans to close mass vaccination sites in Kennewick and Ridgefield on Friday, and transition leadership of the Wenatchee site to the local health district. The Spokane site will remain open. The state and local health districts have been transitioning to mobile vaccine clinics to reach more people.

For information on other vaccine sites in Yakima County visit YakimaVaccines.org or YakimaVacunas.org. To schedule mobile vaccination clinic at your business or organization, send an email to yakimavaccinemobileteam@gmail.com.