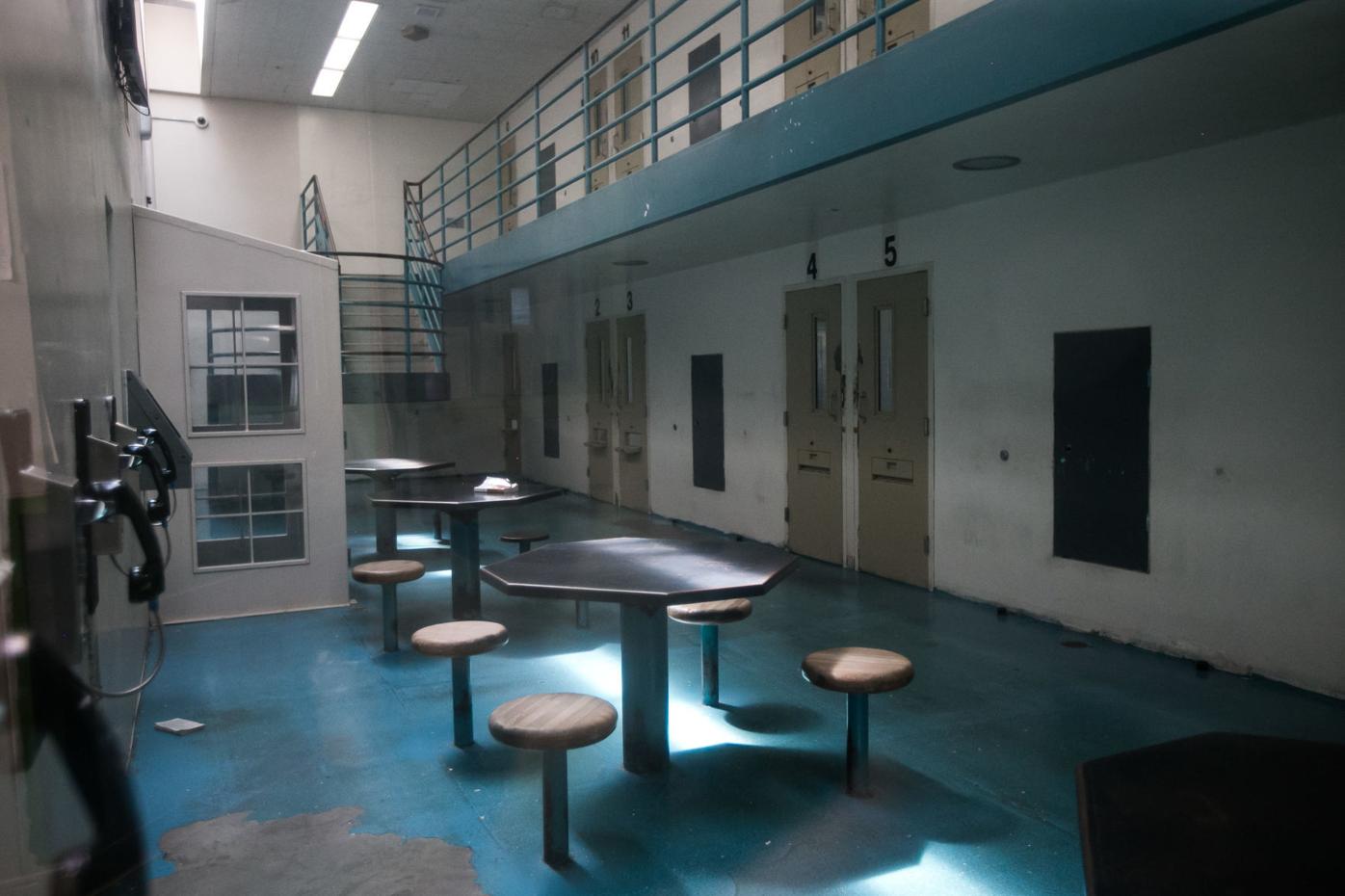 FILE — The 14-day quarantine cell unit Thursday, May 7, 2020, at the Yakima County Department of Corrections in Yakima, Wash. New inmates who enter the Yakima County jail must go through a health screening and be quarantined for 14-days in a single cell. 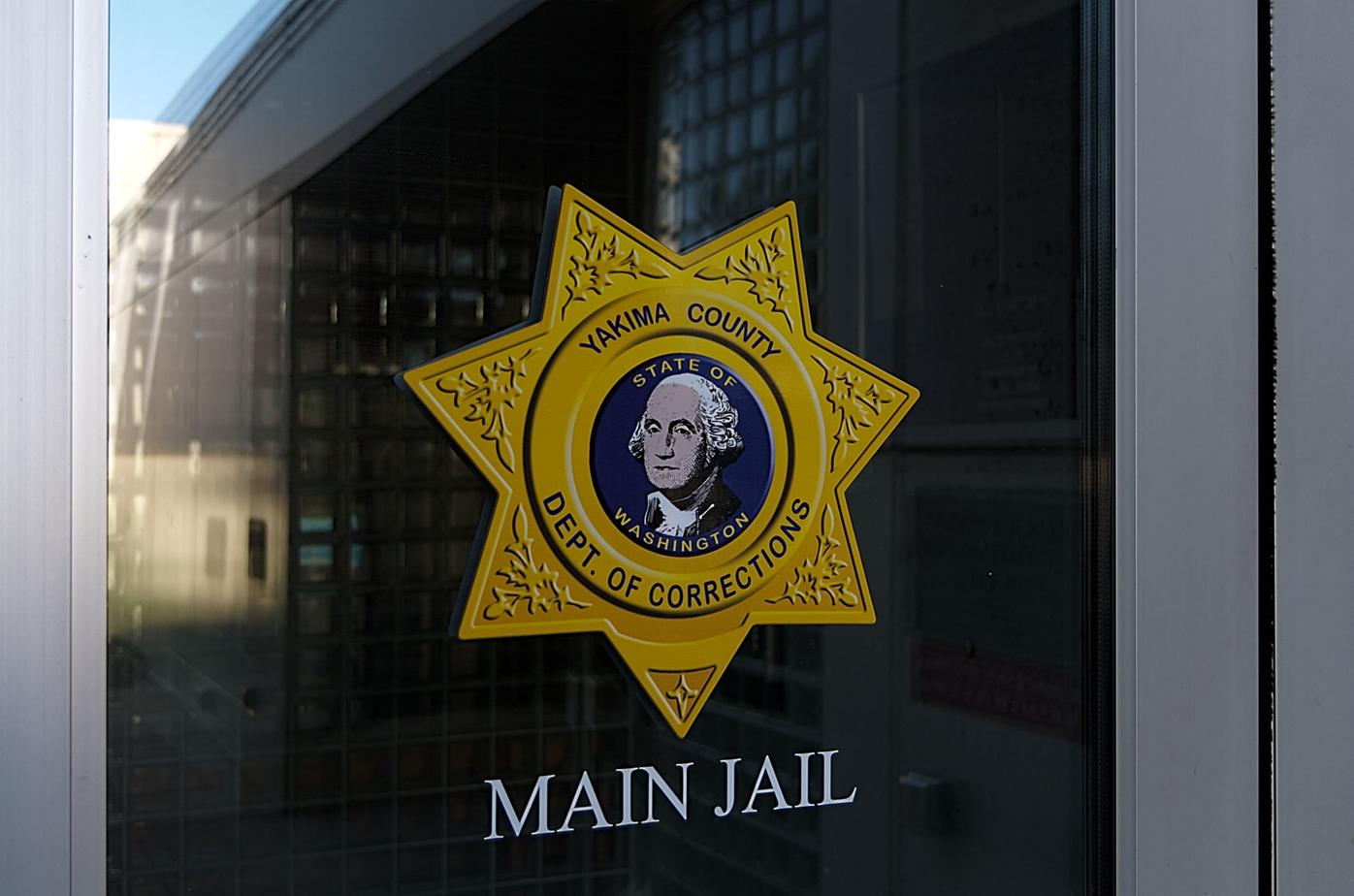 FILE — The front door of the Yakima County jail.

FILE — The 14-day quarantine cell unit Thursday, May 7, 2020, at the Yakima County Department of Corrections in Yakima, Wash. New inmates who enter the Yakima County jail must go through a health screening and be quarantined for 14-days in a single cell.

FILE — The front door of the Yakima County jail.

The mask requirement is in addition to screenings of new inmates for coronavirus symptoms and efforts to create social distancing at the North Front Street jail, Chief of Security Operations Jeremy Welch said.

The 19 infected inmates are quarantined in their housing unit.

When an inmate tested positive for the virus Monday, the housing unit was quarantined and the other inmates were tested, according to a news release from the corrections department. On Thursday morning, test results came back positive for another nine inmates.

But by early afternoon, additional test results came back and all but one inmate in the unit was infected, bringing the total to 19.

The inmates are quarantined away from the rest of the jail population, with staff checking on them every hour. Welch said the inmates will be retested in seven days, and then every three days until they have two consecutive negative tests.

In the meantime, Welch said inmates and staff are being required to wear masks in the jail. The masks will be exchanged for clean ones every two weeks, Welch said.

The district may recommend additional testing at the jail, Bravo said, based on the results.

The jail was housing 427 inmates as of Thursday morning, well below its nearly 1,000-bed capacity, Welch said. That has allowed jail staff to space inmates farther apart to reduce coronavirus transmission.

An inmate at the jail tested positive for the disease in May. The inmate was one of two who transferred to the jail from the Sunnyside city jail believed to be exposed to the virus there, jail officials said earlier.

One inmate and 11 Sunnyside police employees tested positive in that outbreak, which has since been contained.