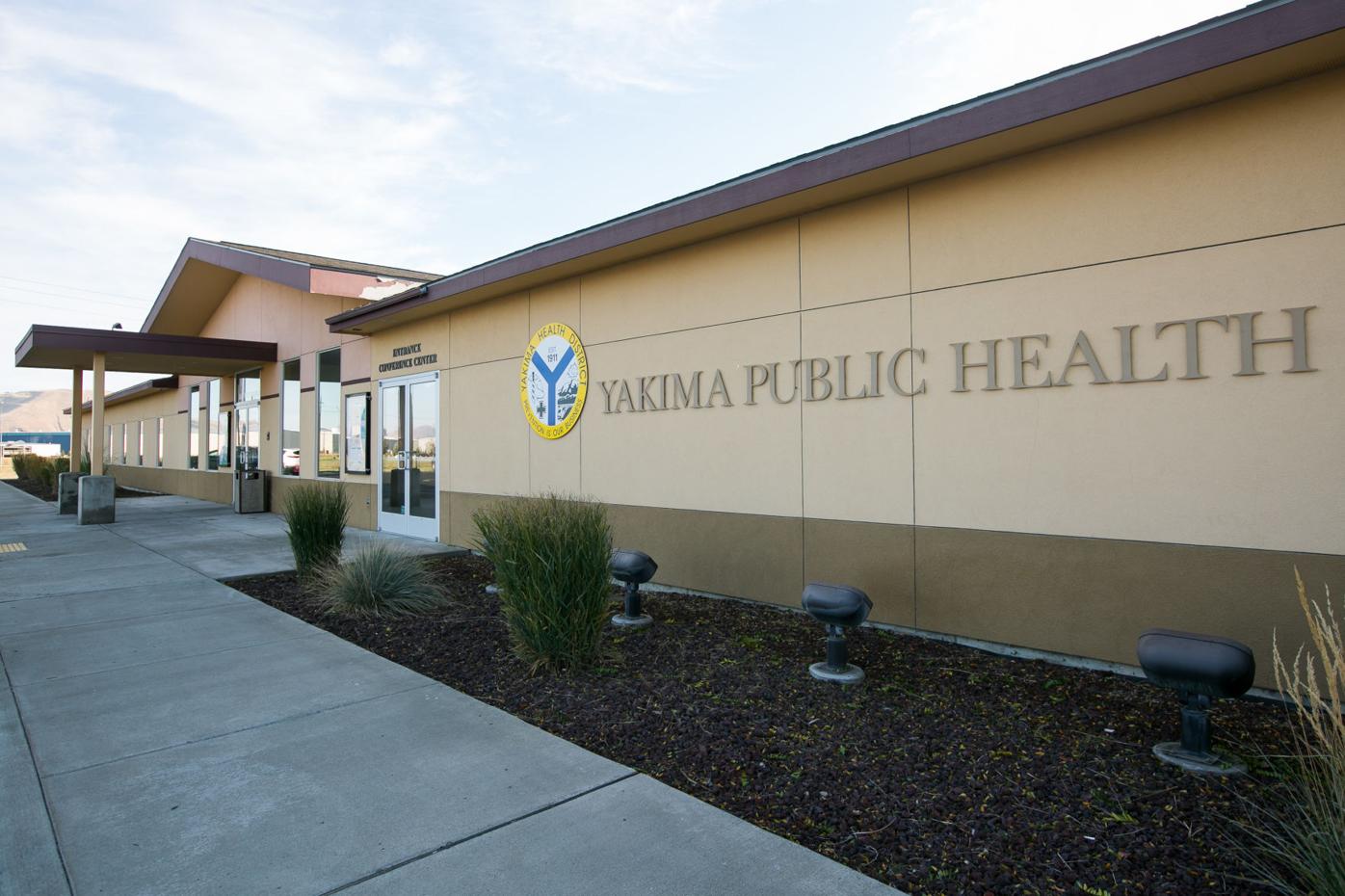 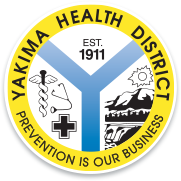 A bill signed into law by Gov. Jay Inslee on Monday could have a big impact on the composition of the Yakima Health District’s Board of Health.

The measure, known as House Bill 1152, places stricter requirements on the makeup of health boards statewide.

Such reactions are believed to have led to the firing of the health officer in Spokane County, efforts by Pierce County to dissolve the health district partnership with Tacoma and Yakima County’s effort to rewrite rules governing its health board.

The new law funnels about $147 million to health districts and requires an equal number of elected officials and nonelected members on health boards.

Nonelected board members must meet one of a variety of standards. They must either have experience in health care, be consumers of public health or be representatives of the business community or community-based organizations.

If there’s tribal land in a county, the health board must have a representative from the Native American tribe, selected by the American Indian health commission.

The Yakama Nation overlaps both Yakima and Klickitat counties.

The deadline for implementing the new rules under the law is July 2022.

The health board in Yakima County is composed of the three county commissioners, two elected officials from cities or towns in the county, and two citizen members.

The new health board could be composed of the three county commissioners who will appoint three non-elected members who meet the new standards, she said.

The requirement to include elected members from cities and towns could be eliminated, McKinney said.

“I look forward to gaining greater understanding of the process which must take place as we look to reconstitute the Yakima Health Board to align ourselves with the law newly signed by Gov. Inslee,” she said.

Commissioner Ron Anderson said he’s not sure how changes to the health board will play out.

“The core of the bill will require restructuring of the health board, though,” he said.

The new law was briefly discussed at Wednesday night’s special health board meeting. Dr. Sean Cleary asked if the health board could expand its nonelected membership to equal the number of current elected officials. That would make for a 10-member health board.

The language of the bill seems to allow for that, health district attorney James Elliott said.

“You could read it that way,” he said.

Controversy continues in Yakima County over health board rules drafted and approved by commissioners in early January.

The new rules set term limits, require the health board to be chaired by a county commissioner who would get two votes on matters, and note that commissioners serve as nominating committees for board appointments and the hiring of the health district’s health officer and executive director.

Commissioners said they approved the new rules by ordinance because the health board wasn’t following proper procedures when filling expired terms.

In December, two health board members participated in a vote to extend their terms. Later the vote was rescinded.

Opponents of the county’s new health board rules accused commissioners of drafting them to overrule Inslee’s executive orders restricting business operations in an effort to slow the spread of the novel coronavirus.

The health board has yet to implement the rules because they raise legal questions, and members were waiting to see what happened with House Bill 1152.

McKinney said the new state law strengthens the commissioners’ position in the matter.

“It is clear that after much debate in our Legislature, local elected officials were deemed better qualified to retain decision-making authority for determining who sits on the local health board and subsequently sets local public health policy, as unelected members are not accountable to the voting public,” she said.

The effort was to improve services to health districts and set health standards, Riccelli said.

But the Senate removed the regional districts and regional health officers from the bill.

He said that wasn’t the intent, which was to establish shared services to help districts with fewer resources.

Even so, the budget devotes $2.2 million over the next two years to establish the regional services and fund regional health officers.

Inslee spokesman Mike Faulk said the Department of Health will create regional health officers for the 2021-23 biennium once the governor signs the budget, possibly next week.

Inslee welcomed the bill when he signed it into law.

“HB 1152 makes crucial changes to the public health system by adding nonelected officials to local health boards across the state,” he said.

“This bill, which my office requested, takes the politics out of public health. Including public health experts and community members on these boards will offer our cwommunities better direction on these issues,” Inslee said after signing the bill into law.

The Vanished: 25 people in Yakima County on updated list of missing Indigenous persons

Grants available for families of missing and murdered Indigenous people

At least two Yakima City Council members expressed concerns this week about Mayor Patricia Byers’ role in recent actions by the Board of Health.