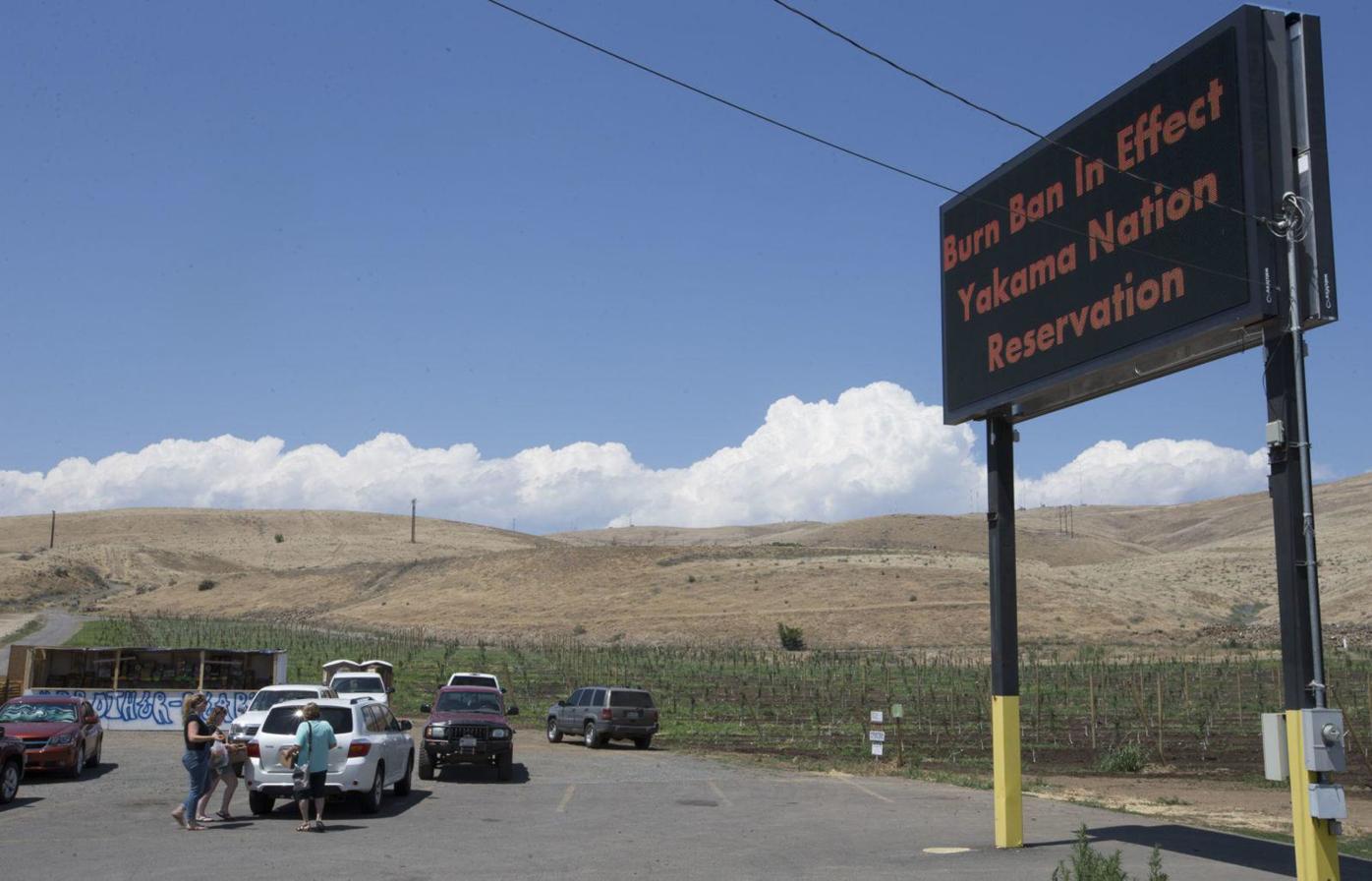 FILE — To slow the spread of COVID-19, the Yakama Nation has banned fireworks sales this year. In this photo taken on June 29, 2015, a fireworks stand is seen just south of Union Gap, Wash. 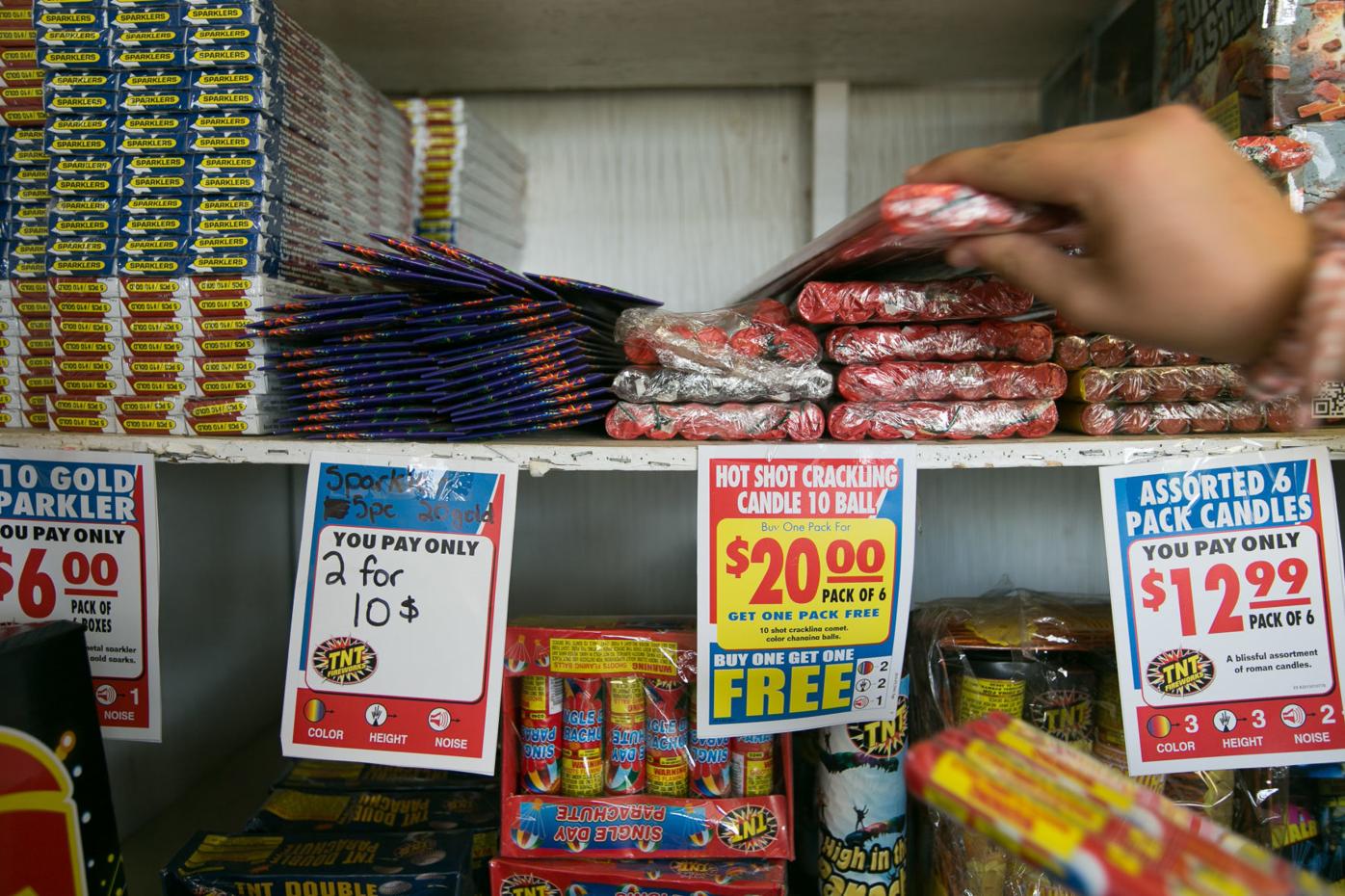 FILE — To slow the spread of COVID-19, the Yakama Nation has banned fireworks sales this year.

FILE — To slow the spread of COVID-19, the Yakama Nation has banned fireworks sales this year. In this photo taken on June 29, 2015, a fireworks stand is seen just south of Union Gap, Wash.

FILE — To slow the spread of COVID-19, the Yakama Nation has banned fireworks sales this year.

The Yakama Nation banned fireworks sales this year because of COVID-19, and nearly every local public display has been canceled for the same reason.

The city of Selah appears to be the lone holdout among Yakima County municipalities. It’s Independence Day festival is canceled, but the fireworks will go on.

The show, set to start around 9:30 p.m. Saturday at Carlon Park, is the only public display being promoted locally. An announcement to that effect from the city’s parks and recreation department asked that people “please enjoy from your home or your car.”

The Yakama Nation’s decision, made May 20 by the Tribal Council Law and Order Committee, is likewise intended to help curb the spread of the virus.

“Fireworks season is an important time for our communities to celebrate Fourth of July on Independence Day,” the Nation’s department of revenue said in announcing the ban. “However, due to the coronavirus pandemic, it has altered the way we can celebrate together, but it is necessary to follow the CDC public health guidelines and tribal leadership’s directions to ‘stay home and stay healthy.’”

The city of Yakima’s annual public fireworks display, a tradition for three decades, was canceled earlier this month. So were annual public displays in Sunnyside, Zillah and Granger.

Residents in Granger, Harrah, Mabton, Moxee and Zillah are legally allowed to use fireworks, with specific rules varying by jurisdiction. Moxee, in particular, has become known for its private fireworks displays. The town of about 4,000 residents is the Valley’s unofficial Fireworksville every Fourth of July, but this year city officials have cautioned against the sort of large front-lawn gatherings that have typified the day in years past.

“Be aware that Yakima County is still in Phase 1 which does not allow for social gatherings outside of members of your own household,” the city announced in a notice to fireworks users. “Governor Inslee has made it mandatory in Yakima County for masks to be worn while out in public along with social distancing of 6 feet due to the high rate of infection.”