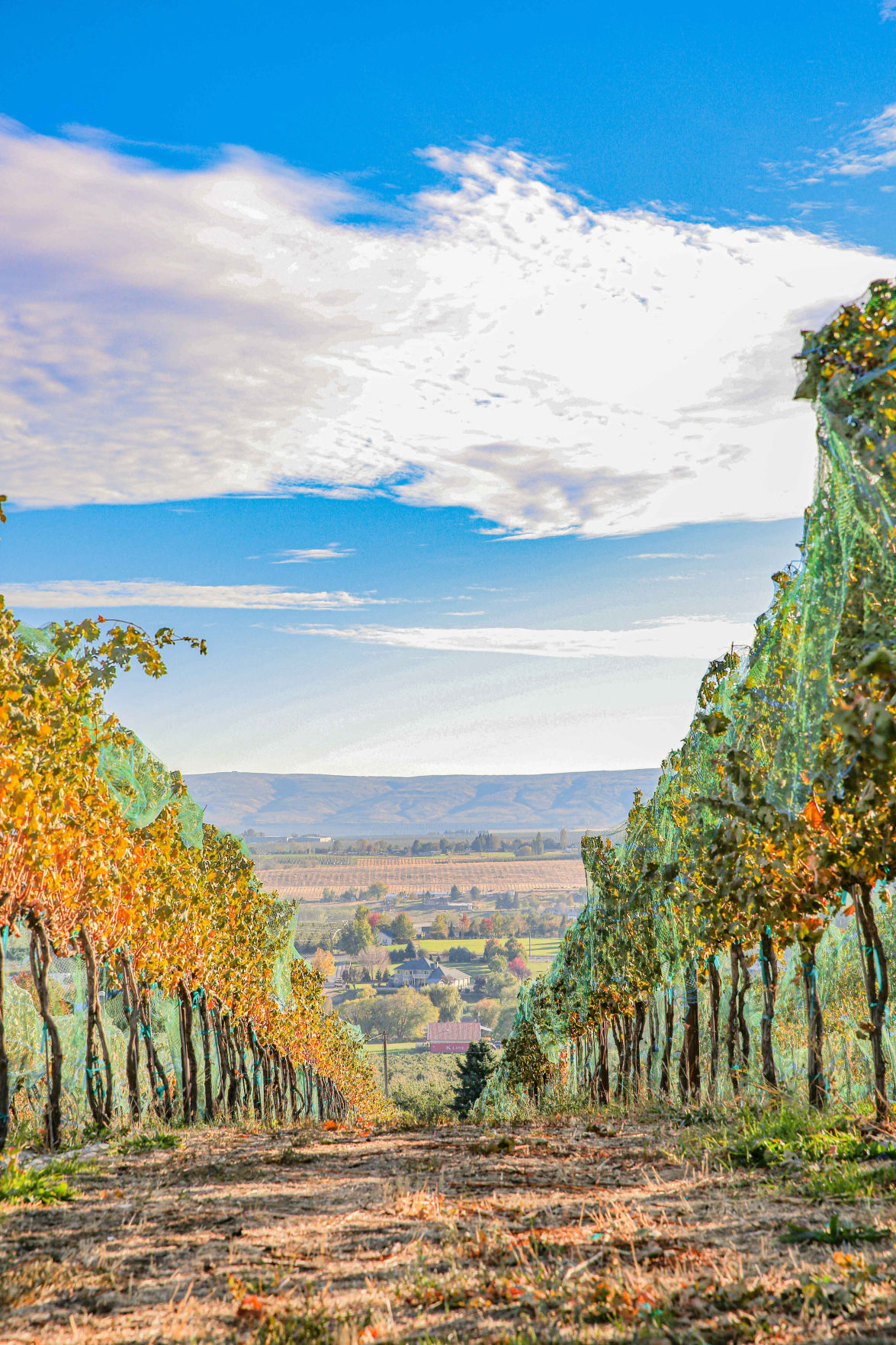 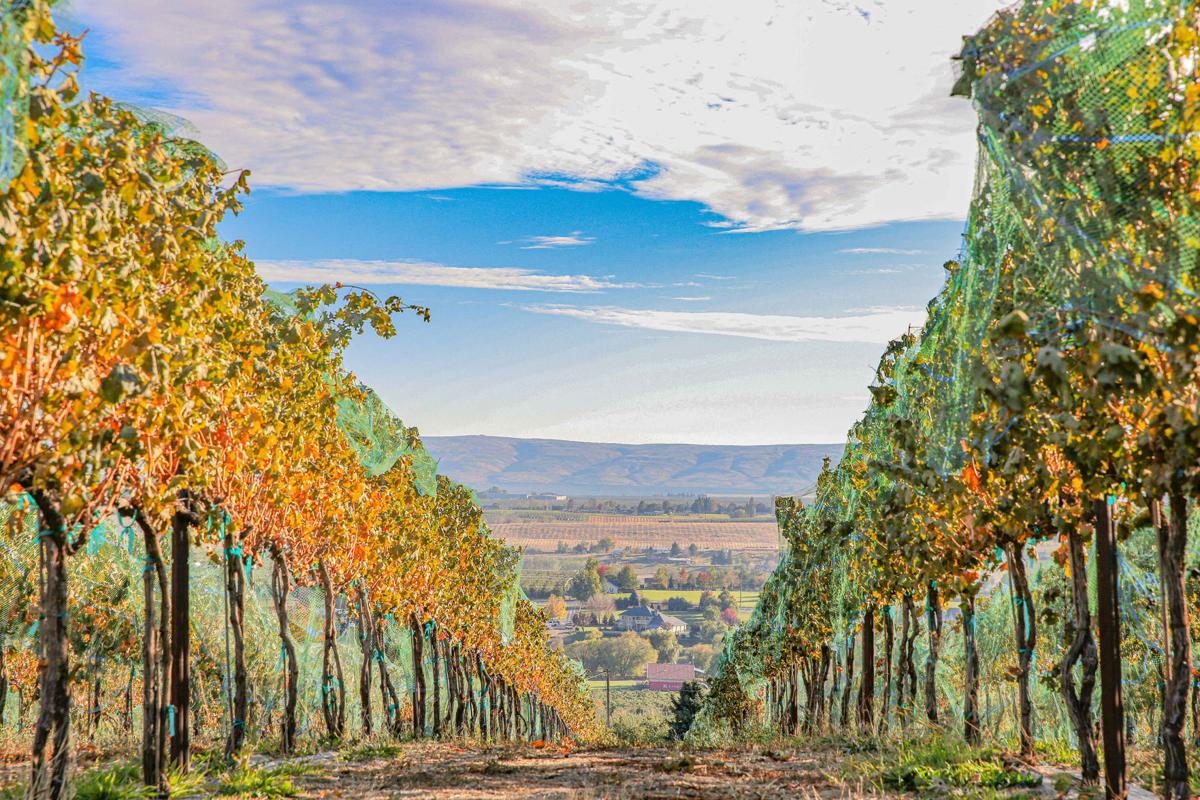 Attempts to protect grapevines from cold temperature injury began at least 2,000 years ago when Roman growers scattered burning piles of dead vines and other waste to heat their vineyards during spring frost events. The protection of vines against winter damage is still a crucial element in commercial viticulture. It is estimated that 5% to 15% of the total world crop production is affected by cold temperature injury every year, and the Yakima Valley falls into this category.

Yakima Valley growers gave a collective sigh of relief this past weekend as they avoided damage to the 2020 vintage when a stiff shot of cold weather rolled over the Valley.

Forecasters predicted a drop in overnight temperatures to 12-15 degrees Fahrenheit throughout the Valley on Sunday. The news created a collective decision by winemakers and growers to carefully and hastily harvest the grapes remaining on the vines.

“I think we are going to be OK,” said Patrick Rawn, co-owner and operations manager of Two Mountain Winery and board chair of the Washington Winegrowers Association. “We anticipated the temperature drop and worked frantically to get fruit off before the cold set in. Every crush pad was on overload last week with the influx of grapes.”

Most wine grape varieties planted in Eastern Washington can withstand temperatures of at least minus 8 degrees Fahrenheit once they are hardened off, a process that has not yet been completed in the vines. Plants acclimate to temperatures much like people do. A temperature of 20 degrees is much colder to us in October than it is in January, because our bodies have not become accustomed to the cold weather.

“I think we are fine,” said Jonathan Sauer of Red Willow Vineyard. “Last week, the WSU cold hardiness was around 15 degrees for some damage on certain varieties. Red Willow vineyard dropped to 20 degrees on Sunday night, with the vines getting harder by the day.”

The vines prepare themselves for winter as temperatures drop little by little.

“Most vines will have reached their maximum cold hardiness by late November,” according to Kerry Shiels of DuBrul Vineyard.

Generally, frosts occur in spring and fall. Spring frosts after bud development has started can decimate the potential crop tonnage for the season, while fall frost will directly damage the canes and maturing berries. Damage to maturing berries impacts fruit quality, and damage to canes leads to premature leaf fall and a lack of post-harvest storage of nitrogen and carbon in the vine, which supports the following season’s spring growth.

This is why frost protection is a must when laying out a vineyard, and one of the many reasons the Yakima Valley AVA is the preferred region for many Washington state winemakers to purchase fruit. Yakima Valley’s hillside vineyards offer protection to the vines — cold air is heavier than rising warm air and flows downward like water. Vineyards throughout the state located on lowlands are much more susceptible to cold weather damage.

Now that the wine grape growing season is nearly over, growers can relax and look back on one of the most unprecedented seasons on record. 2020 has brought a pandemic, wildfires and an early season cold snap. Surprisingly enough, every Yakima Valley wine grape grower I have talked to raves about the quality of fruit from this year’s vintage. Although the yields are smaller, the color, concentration and flavors are exceptional.