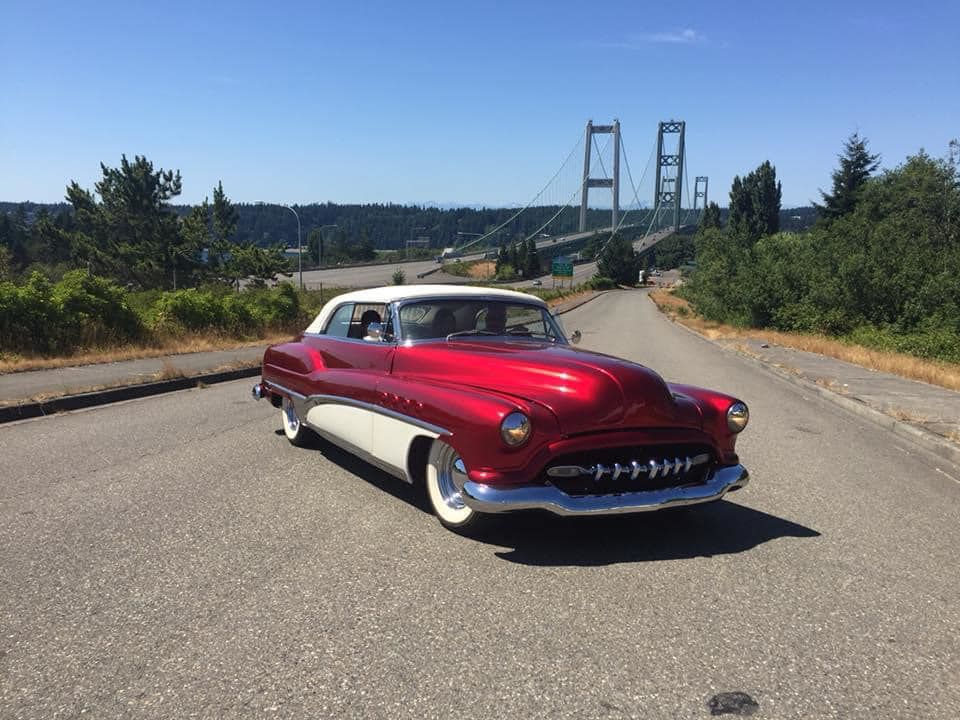 A 1951 Buick Roadmaster from Alfonso and Martha Quiroz-Anaya. 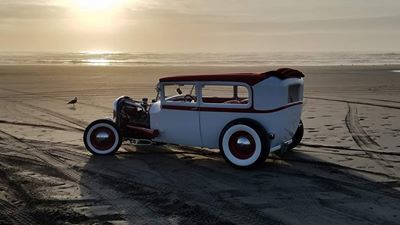 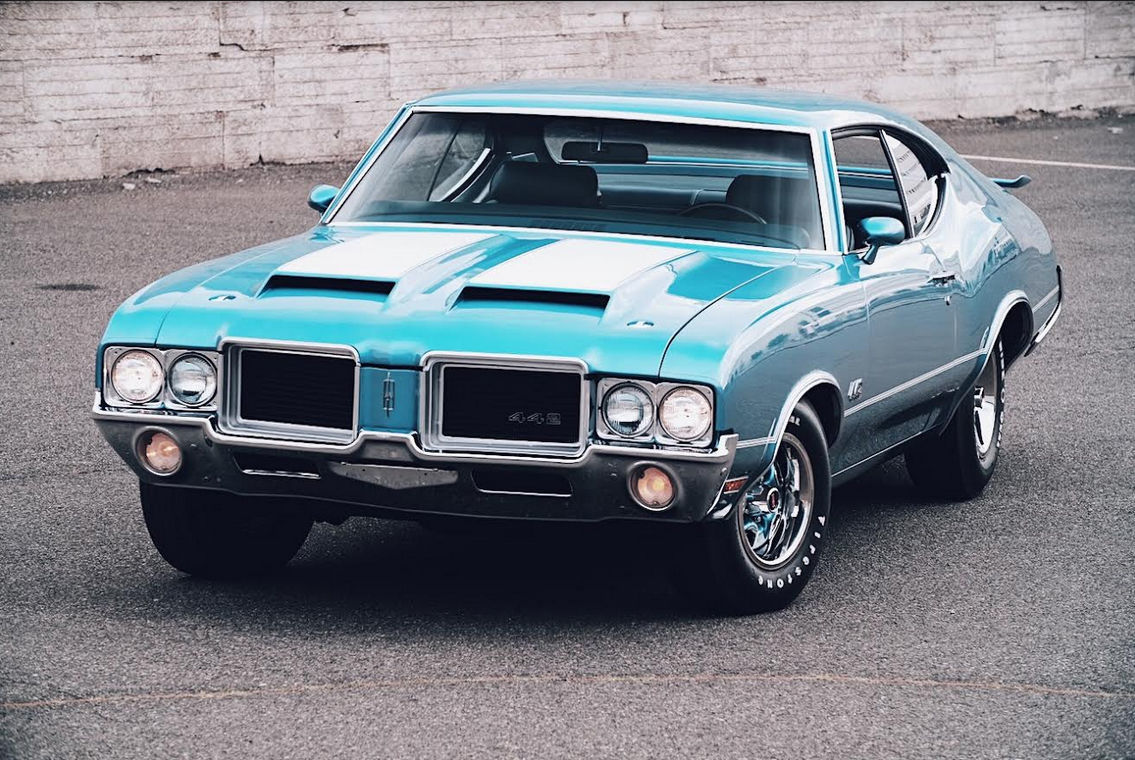 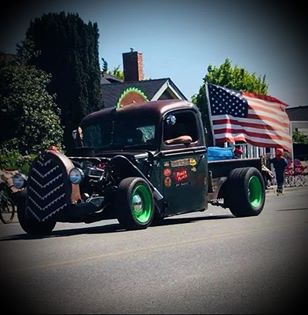 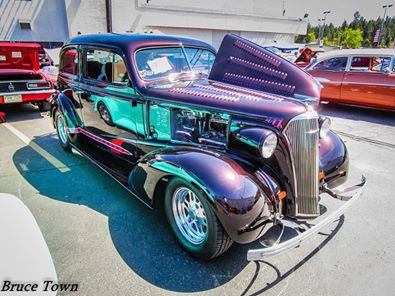 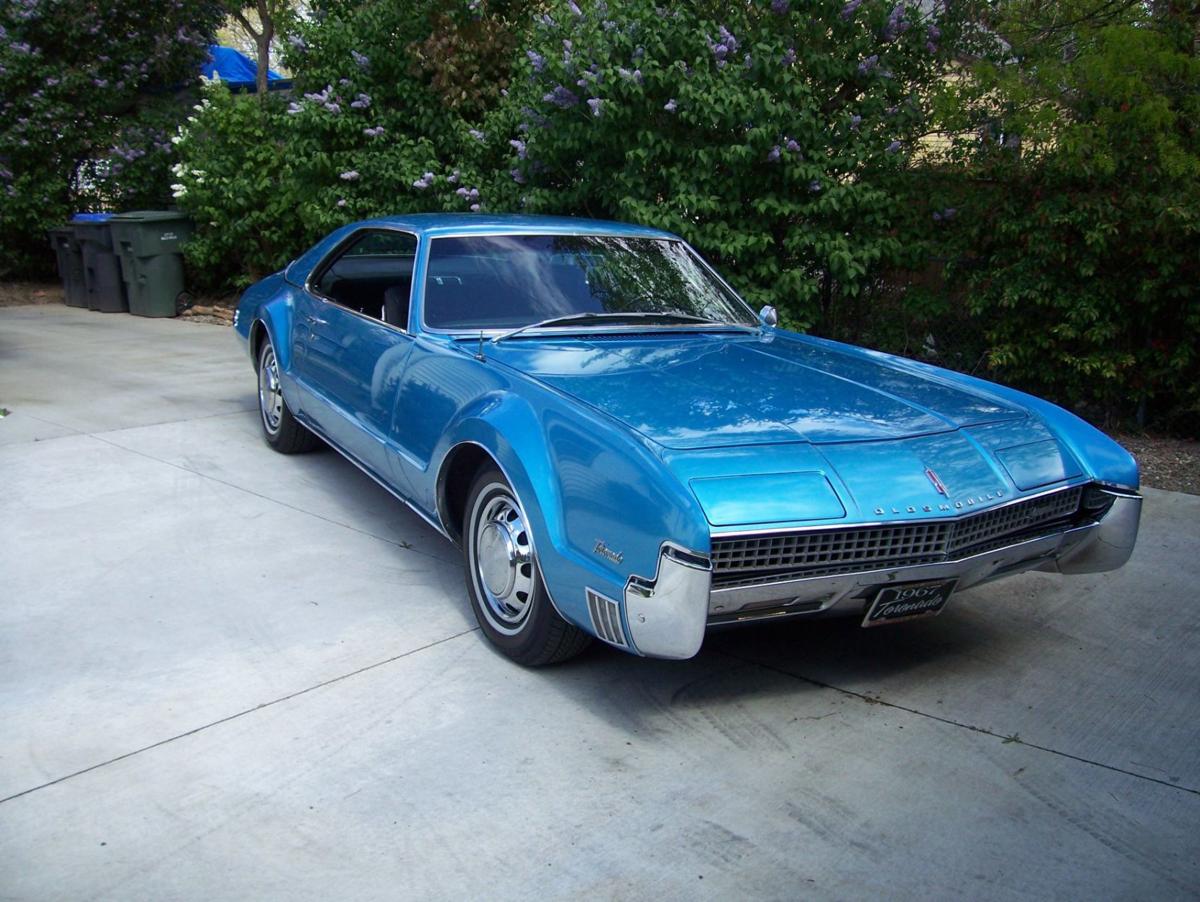 A 1967 Oldsmobile Toronado from William Hickey.

A 1951 Buick Roadmaster from Alfonso and Martha Quiroz-Anaya.

A 1967 Oldsmobile Toronado from William Hickey.

UNION GAP — Canceled events are part of life these days, but as the Old Steel Car Show committee sent out refunds to the preregistered participants for the 25th anniversary show scheduled for April 26, members couldn’t help but feel they should still celebrate this annual favorite.

Working with the team from Union Gap Tourism, they decided to launch their first “virtual” Old Steel Car Show. The show has been a popular fundraiser for the Central Washington Agricultural Museum for years and helps keep the museum free to visit.

This Old Steel Car Show has never been about competition. Instead, it’s all about the fun, and this tradition was carried over to the virtual show. The show is one of the first outdoor car shows in Central Washington every spring and has a strong local and regional following. The vehicles are judged by amateurs simply based on favorites, and there are no criteria that will make a person more likely to win.

It’s about the camaraderie, the crowds that come to enjoy the vehicles and talk to the owners, to enjoy a bite to eat by local food vendors like Jean’s Cottage Inn, taking tours of the museum on the trams, and watching demos by the blacksmith and other exhibits. It’s an opportunity to showcase what the ag museum has to offer in conjunction with the car show.

Attendance and the number of entries had been increasing for several years and in 2019 there were a record 286 vehicles.

The online event received a much larger response than anticipated, with more than 100 entries, and judges said it made choosing winners difficult as they were all amazing vehicles. Entrants simply emailed or posted a photo of their car on one of Union Gap’s or the ag museum’s social media pages for no fee.

See a photo album of all the 2020 entries on the Union Gap, WA Facebook page.

• Favorite Car: Kevin Harman, owner of a 1971 Oldsmobile 442 that was purchased from Lynch Motors by his father in September 1971.

Harman said it was their “Go to church on Sundays, grocery getter and family car” for several years while he was growing up. He and his sister even took their drivers’ tests in the car. It is a 455 ci Rocket V-8, TH 400 auto trans, FE2 heavy duty suspension, power front disc brakes, anti-spin rear axle, W-24 Forced Air Induction, fully restored to factory specs and has only 56,500 original miles.

• Favorite Photo: Alfonso and Martha Quiroz-Anaya, with a 1951 Buick Roadmaster.

• Judges’ Choice: Brian Cherry with a 1929 Ford Tudor Flathead; Todd Jerome Harr with a 1937 Chevy Sedan that has been in their family for almost 60 years; William Hickey with a 1967 Oldsmobile Toronado; and Lynie Staus with a 1947 Ford Ratrod sbc 355 Chevy.

The committee will hold the actual 25th anniversary Old Steel Car Show in April 2021 at the Central Washington Ag Museum.