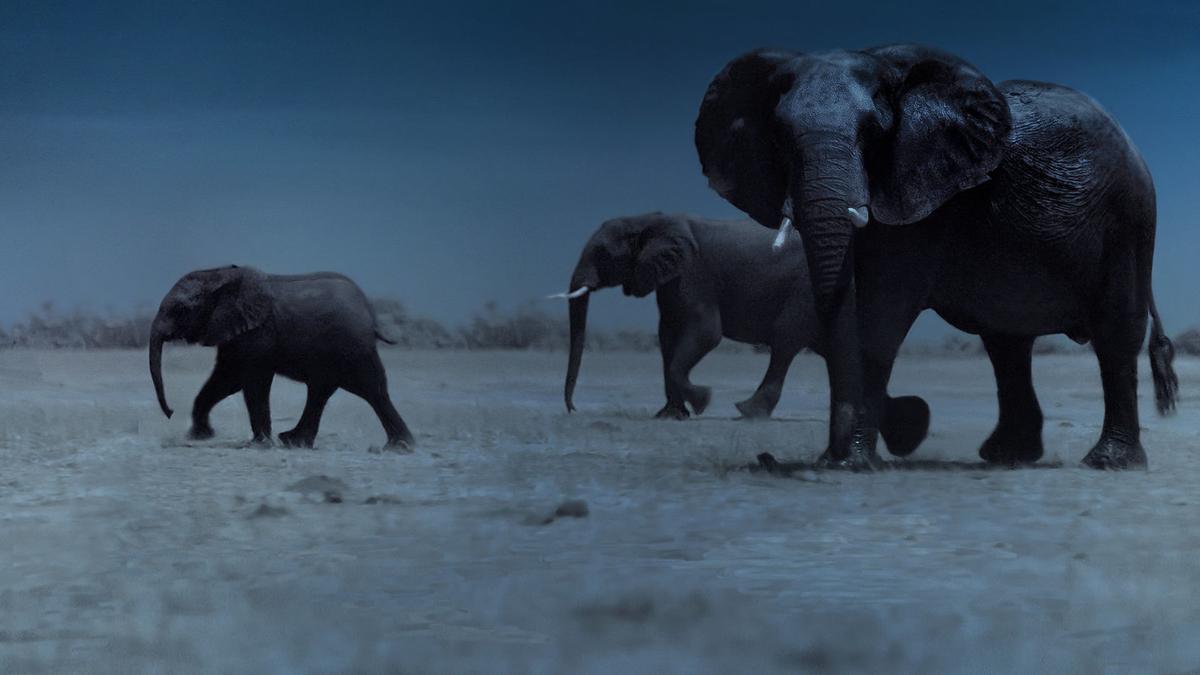 "Night on Earth" is playing on Netflix. 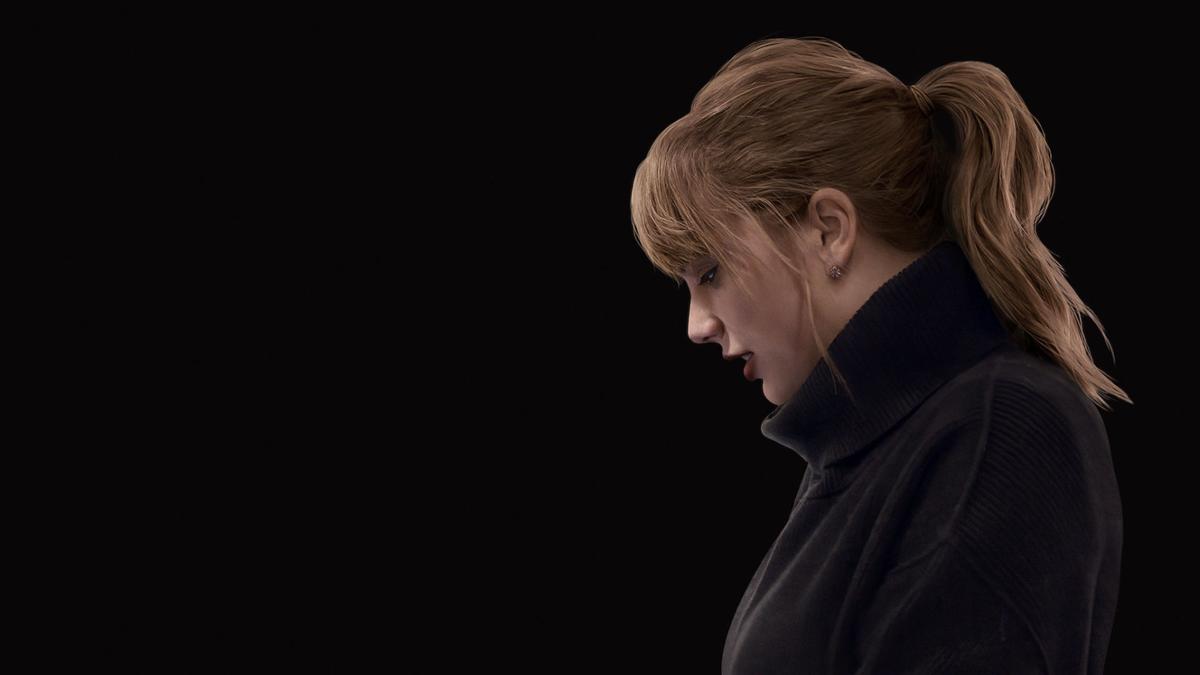 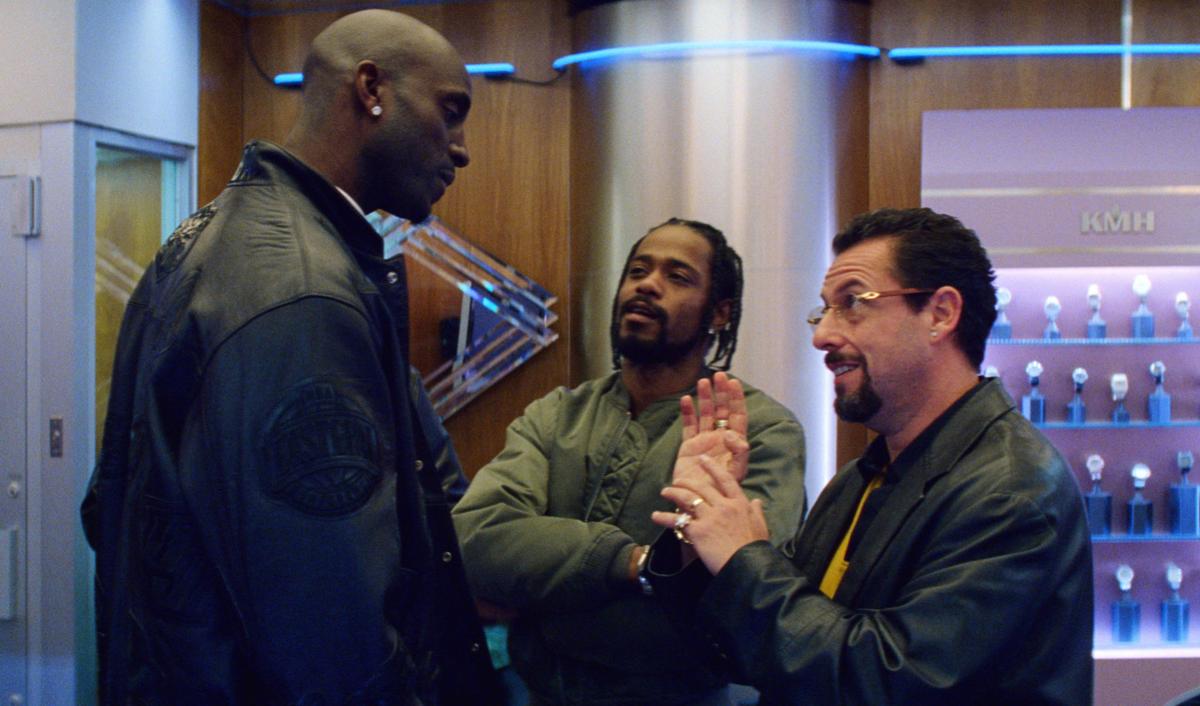 "Night on Earth" is playing on Netflix.

• Adam Sandler gives one his finest performances, as a New York jeweler and gambling addict in “Uncut Gems” (2019, R), an indie drama and character piece from the Safdie Bros. driven by adrenaline and nervous energy. Though overlooked for Oscar nominations, it won acclaim for Sandler’s performance and numerous awards from critics groups. Idina Menzel, Eric Bogosian, The Weeknd and NBA center Kevin Garnett costar. It makes its streaming debut Friday on Netflix.

• “Spider-Man: Far from Home” (2019, PG) sends the web-slinging teenage superhero (played by Tom Holland) to Europe, where he takes on a new supervillain with a little help from his friends. The first Marvel movie to take place after the epic “Avengers: Endgame” is a spirited, good-natured adventure with plenty of humor. Samuel L. Jackson returns as Nick Fury and Zendaya, Marisa Tomei, Jon Favreau, and Jake Gyllenhaal costar. It makes its streaming debut Friday on all Starz platforms.

• Oscar nominee Florence Pugh plays a young woman in a working-class English wrestling family who gets a shot at the WWE in “Fighting with My Family” (2019, PG-13), a scrappy comedy based on a true story. Dwayne Johnson is a producer and costars as himself. On Amazon Prime Video and Hulu.

• “Miss Americana” (2020, not rated), a documentary from acclaimed director Lana Wilson, takes us behind the scenes of the life and career of Taylor Swift as she changes the direction of her public image. It debuts Friday on Netflix.

• Two more Oscar nominated features arrive on Cable On Demand and VOD this week. Park Chan-wook’s sharp social satire “Parasite” (South Korea, 2019, R, with subtitles) was a hit in theaters and is nominated for six Academy Awards, including best picture. Cynthia Erivo earned nominations for best actress and original song for “Harriet” (2019, PG-13), based on the life of Harriet Tubman. Both are on DVD, the latter also at Redbox.

• Edward Norton directs and stars as a detective with Tourette syndrome in “Motherless Brooklyn” (2019, R), adapted by Norton from the award-winning novel by Jonatan Lethem and set in the corruption of 1950s New York City. Gugu Mbatha-Raw, Alec Baldwin, Bobby Cannavale and Willem Dafoe costar. Also on DVD and at Redbox.

• “Terminator: Dark Fate” (2019, R) is the first sequel since 1991 to star both Linda Hamilton and Arnold Schwarzenegger.

• Streaming TV: The British mystery miniseries “The Stranger” is based on the novel by Harlan Coben. Starts streaming Thursday.

• “Bojack Horseman: Season 6, Part B” brings the animated comedy to an end on Friday.

• Protective parents clash with a high school teacher over their adopted son, a star student, in “Luce” (2019, R), a drama about race, perception, and privilege starring Naomi Watts, Octavia Spencer and Tim Roth.

• Streaming TV: “The Terror: Infamy” (2019), the second season of the AMC anthology horror series, is a ghost story thriller in a community of Japanese Americans imprisoned in an internment camp during World War II.

• Criterion Channel presents the streaming debut of the director’s cut of Wim Wender’s globetrotting science fiction epic “Until the End of the World” (1991/2015, R).