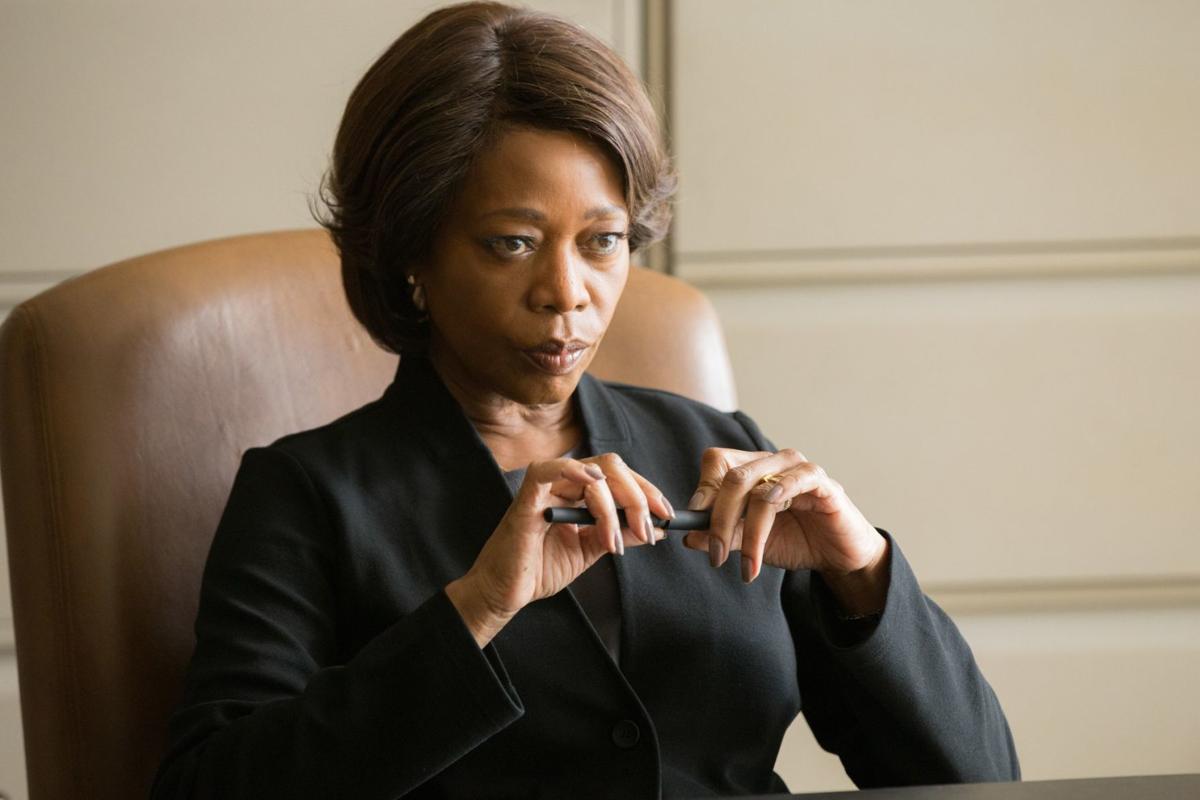 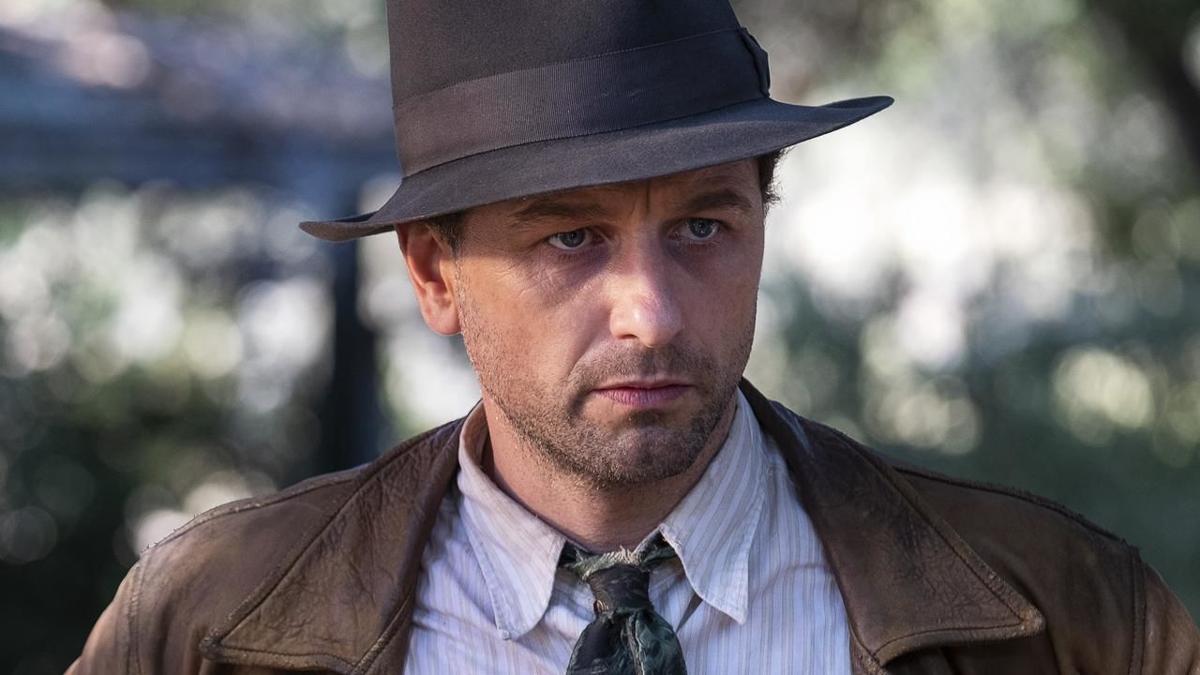 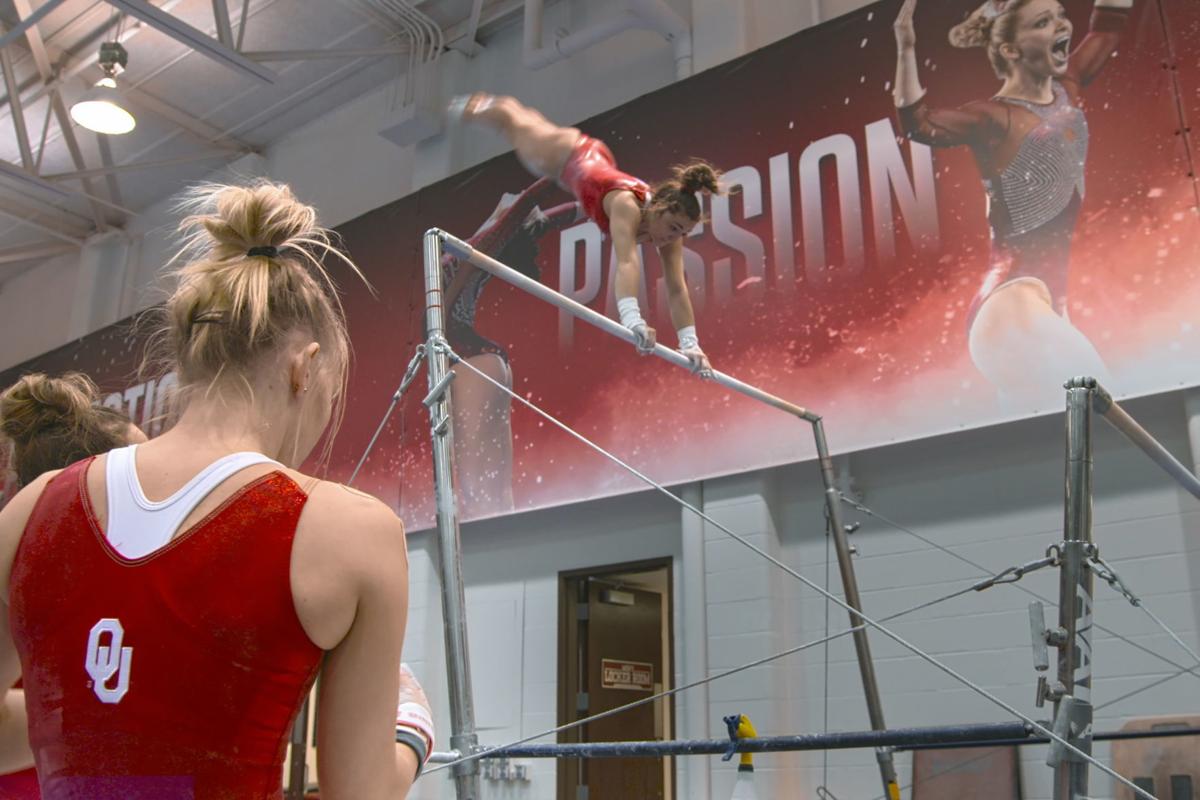 Gymnast Maggie Nichols in "Athlete A."

Gymnast Maggie Nichols in "Athlete A."

• The documentary “Athlete A” (2020, PG-13) explores the abuse perpetrated by USA Gymnastics doctor Larry Nassar through the stories of the young women he betrayed, the journalists who uncovered the story, and the culture that enabled his continued abuse. Streaming on Netflix.

• Matthew Rhys is “Perry Mason” (2020, TV-MA) in this prequel series, which imagines the origins of the famed lawyer as a seedy, cynical private detective in depression-era Los Angeles. It has nothing to do with the original novels or the popular TV series with Raymond Burr, but it’s a stylish production, handsome and shadowy, with a dark mystery at the center. Tatiana Maslany (“Orphan Black”) and John Lithgow co-star in the limited series. New episodes arrive Sunday nights on HBO Max and all HBO platforms.

• Alfre Woodard plays a prison warden cracking under the burden of overseeing the execution of death row prisoners in the drama “Clemency” (2019, R), costarring Aldis Hodge and Richard Schiff. Streaming on Hulu.

• Matt Damon and Christian Bale star in “Ford v Ferrari” (2019, PG-13), which retells the true story of the Ford Racing Team taking on the Italian champions at the 1966 Le Mans race. It won Oscars for film editing and sound editing. On HBO Max and all HBO platforms.

• Classic pick: With baseball still a long ways off, if at all, perhaps the beloved “The Pride of the Yankees” (1942) starring Gary Cooper as New York Yankees legend Lou Gehrig can help ease the intermission. This Oscar-nominated story of the American Dream is pure Hollywood: craft, sentimentalism and star power wrapped in an irresistible drama. Streaming on Amazon Prime Video and Criterion Channel.

• The drama “Burden” (2018, R) stars Forest Whitaker as a small-town priest who helps a member of the KKK (Garett Hedlund) leave his violent past.

• In the romantic comedy “Straight Up” (2019, not rated), a brilliant, obsessive-compulsive gay man who believes he might not be gay enters a relationship with a struggling actress that’s all talk and no sex.

• “My Spy” (2020, PG-13), an action comedy starring Dave Bautista as a CIA agent with a tag-along 9-year-old girl, bypasses theaters for a streaming debut Friday.

• The second season of Jordan Peele’s revival of “The Twilight Zone” (TV-MA) is now streaming on CBS All Access, with new episodes each Thursday.