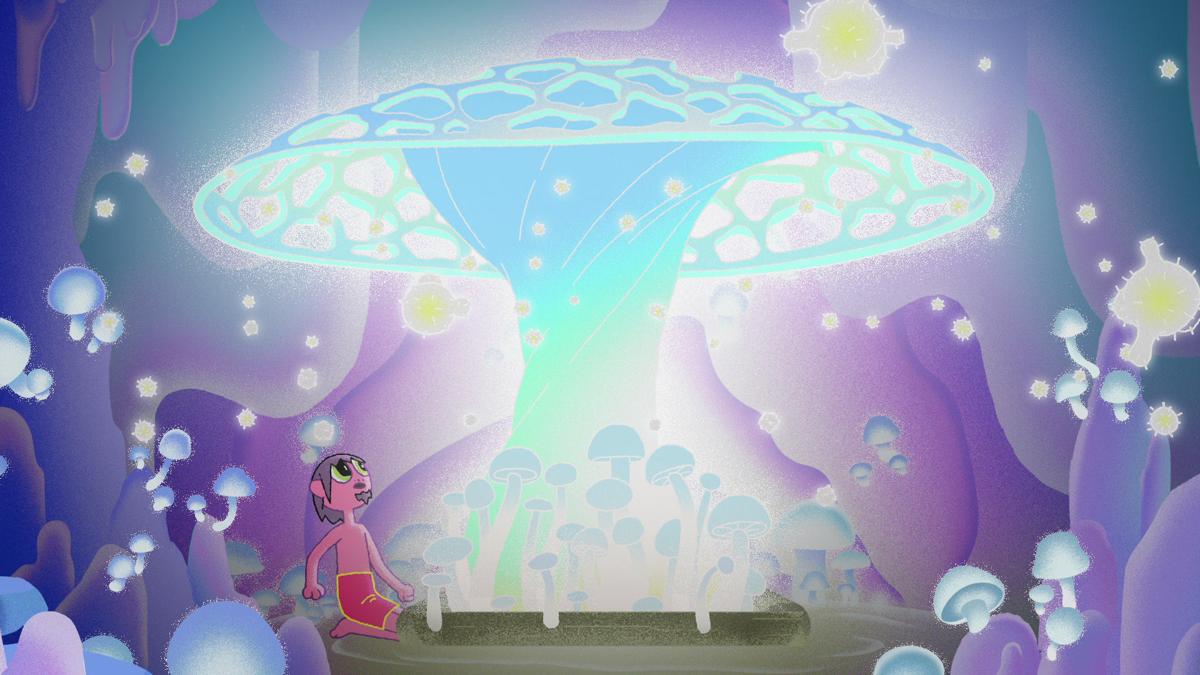 A scene from "The Midnight Gospel." 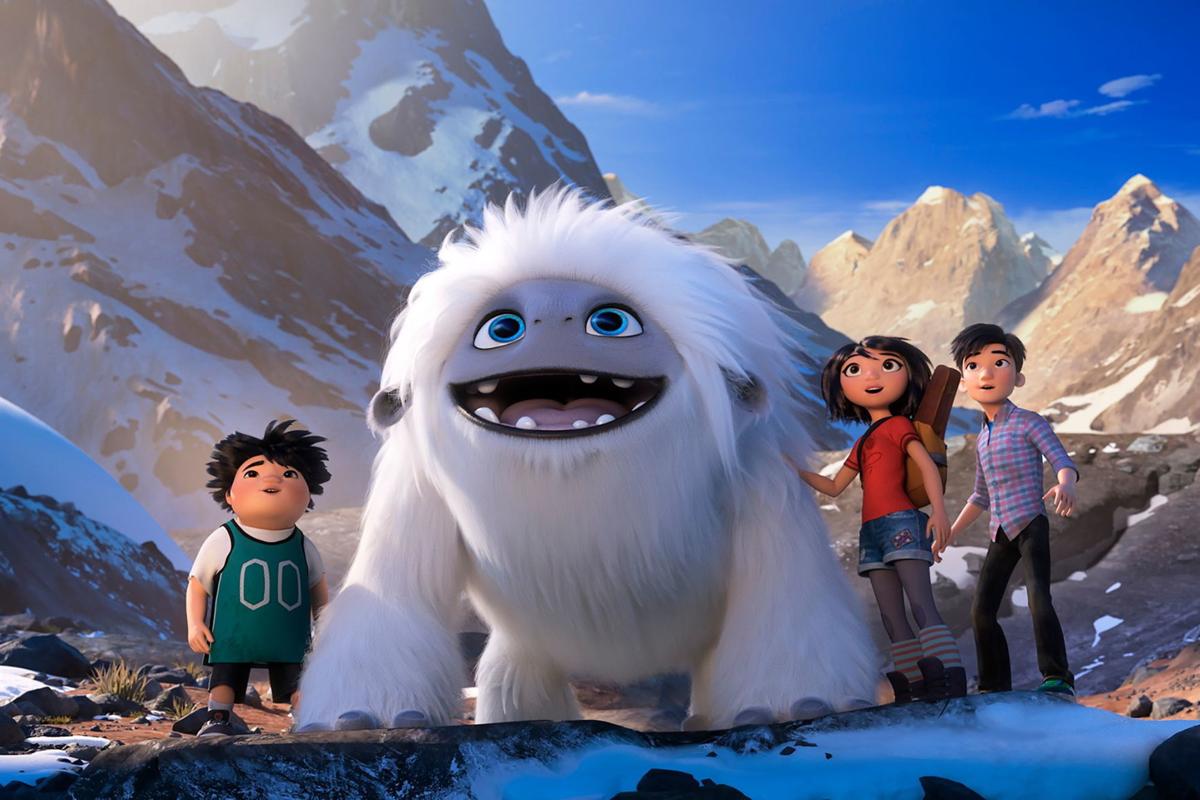 A scene from "Abominable."

A scene from "The Willoughbys."

A scene from "The Midnight Gospel."

A scene from "Abominable."

A scene from "The Willoughbys."

• A trio of new animated features debut on streaming platforms this week.

The brightly colored comedy “The Willoughbys” (2020, PG), based on the children’s book by Lois Lowry, takes a whimsical approach to the macabre as four neglected young siblings concoct a plan to orphan themselves. It features the voices of Will Forte, Martin Short, Jane Krakowski and Maya Rudolph and debuts directly to Netflix.

In the gentle adventure “Abominable” (2019, PG), three young teenagers help a lost Yeti get back home to Everest while a doctor and a rare-animal collector follow in hot pursuit. Featuring the voices of Chloe Bennet, Eddie Izzard and Sarah Paulson. Streaming on Hulu.

• “Defending Jacob” (TV-MA), an eight-part limited series starring Chris Evans as an assistant D.A. whose teenage son (Jaeden Martell) is accused of murder, streams in its entirety on Apple TV Plus starting Friday.

• The superhero thriller “Code 8” (2019, TV-MA) starring Robbie Amell and Stephen Amell (who have both played small superheroes) was barely a blip at the box office but has become a hit on Netflix and may tide audiences over as big screen superhero films await the reopening of theaters.

• “Ip Man 4: The Finale” (China, 2019, not rated, with subtitles), with Donnie Yen back in the role of the legendary martial arts teacher, brings the hit series to a close with a trip to 1964 San Francisco to visit with Ip Man’s student Bruce Lee (played by Danny Kwok-Kwan Chan). On cable on demand, video on demand and DVD, and at Redbox.

• Classic pick: While you may cringe a little to see Peter Sellers don dark makeup to play an accident-prone East Indian actor, “The Party” (1968, PG) is a sweet film with cascade of hilarious visual gags created by Sellers and his “Pink Panther” director, Blake Edwards. Streaming on Amazon Prime Video.

• Free pick: The indie drama “The Farewell” (2019, PG) uses humor and culture clash to explore death, grieving and family relations through the story of a Chinese-American woman (Awkwafina) who can’t understand why her family won’t tell her grandmother she has cancer. It’s poignant and funny and resists sliding into sentiment. It streams free on Kanopy, available through the Yakima Valley Libraries system.

• The action comedy “Bad Boys for Life” (2020, R), starring Will Smith and Martin Lawrence back in the buddy cop roles they first played over 20 years ago, is the year’s biggest hit to date. Also on DVD and at Redbox.

• Chris Hemsworth plays a mercenary on a mission to rescue a drug lord’s kidnapped son in the thriller “Extraction” (2020, R). Streams Friday.

• The family-friendly natural history series “Absurd Planet: Season 1” (not rated) spotlights the most unusual animals around the world.