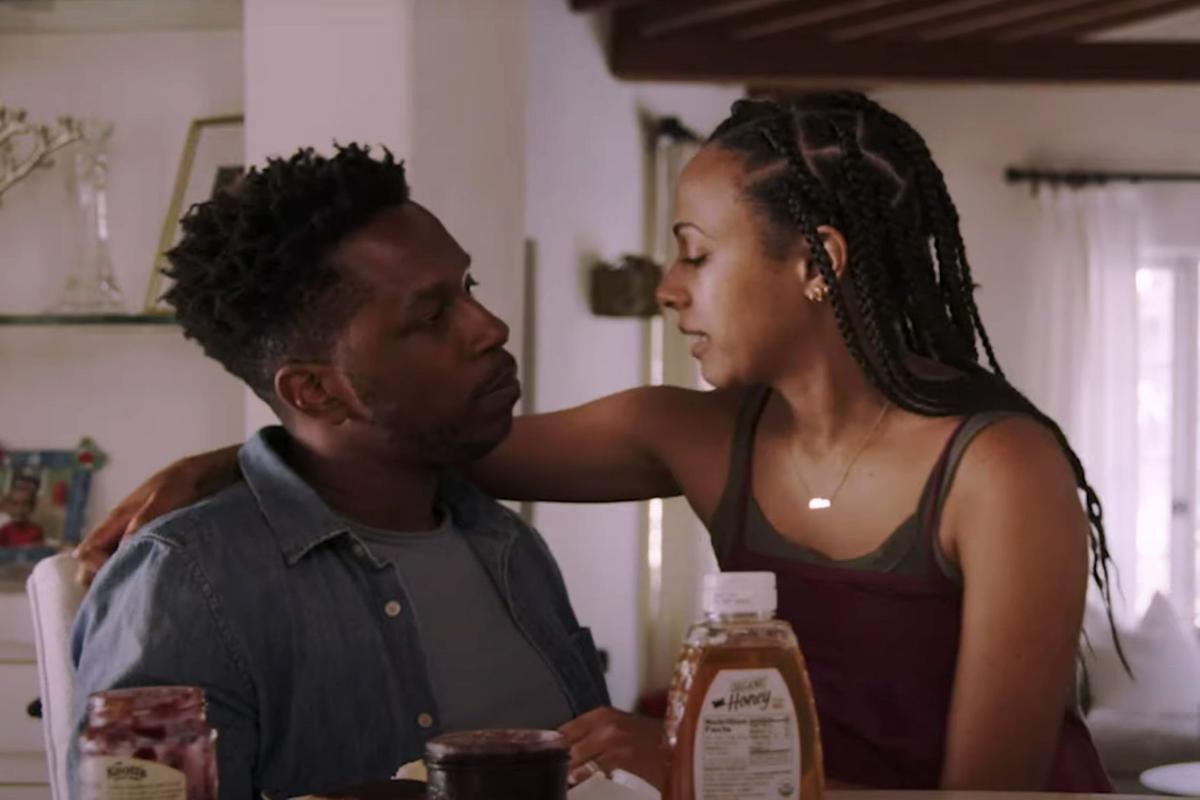 Leslie Odom Jr. and Nicolette Robinson in "Love in the Time of Corona." 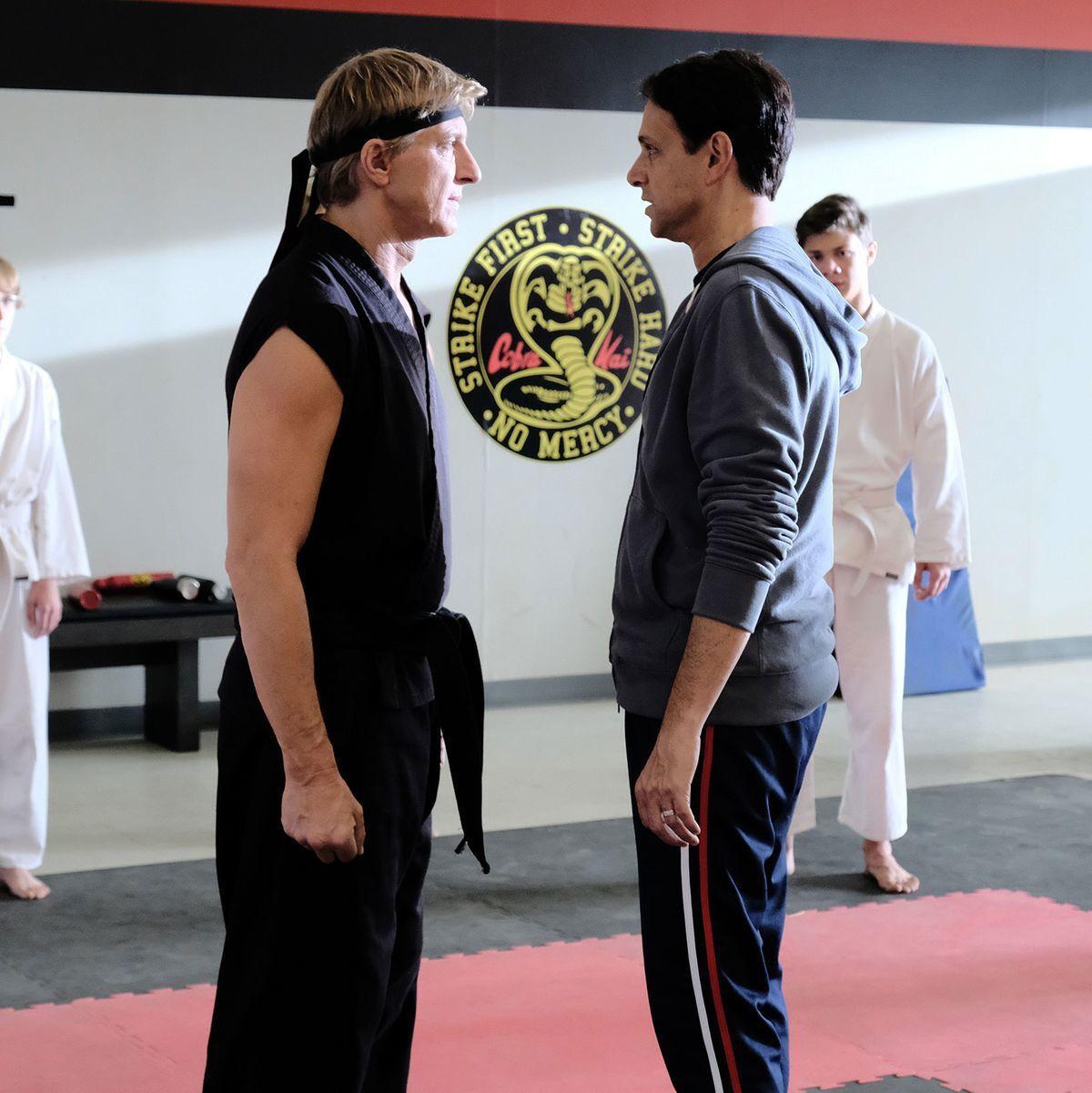 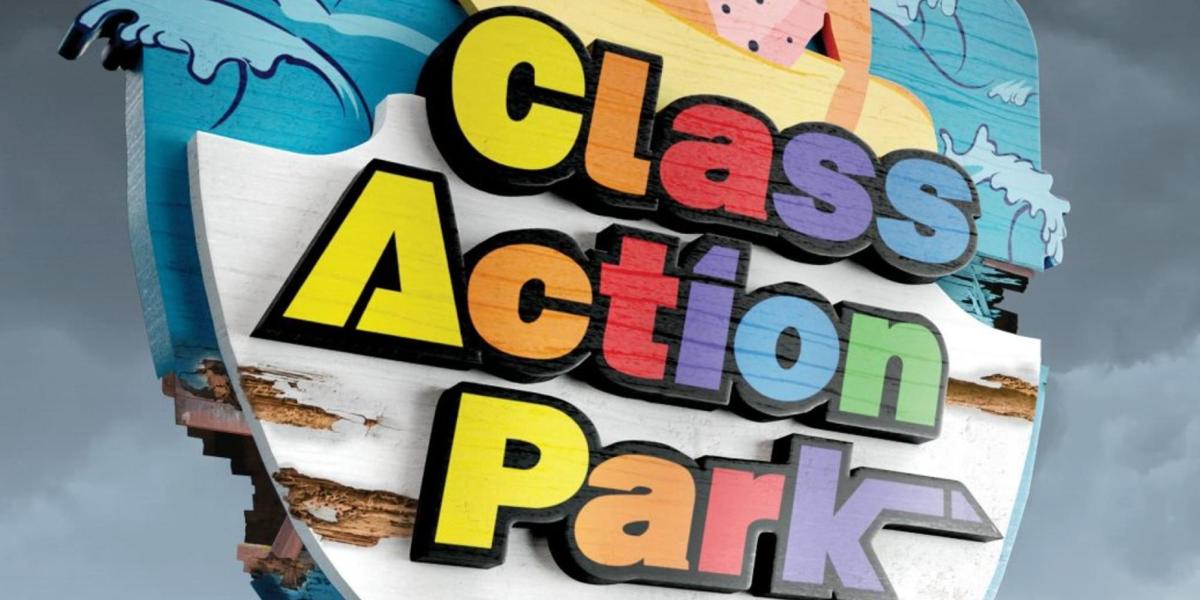 Leslie Odom Jr. and Nicolette Robinson in "Love in the Time of Corona."

• The documentary “Class Action Park” (2020, TV-MA) looks back at New Jersey’s Action Park, which earned its reputation as one of the most dangerous amusement parks in the world through the 1980s for its hazardous rides, long history of injured patrons, and finally a series of deaths. The filmmakers balance the thrills of the laissez faire operation with the very real tragedies that resulted from greed and gross negligence of the corrupt owner. (HBO Max)

• In the horror comedy “Get Duked!” (2019, R), three dim juvenile delinquents and a straight-laced home-schooled kid are dropped in the Scottish Highlands for a survival exercise and end up hunted by a mad aristocrat (Eddie Izzard). The dark comedy also features loony locals, hallucinogenic odysseys and a sense of cartoonish whimsy. (Amazon Prime Video, Friday)

• “Phineas and Ferb the Movie: Candace Against the Universe” (2020, TV-G), a feature-length revival of the beloved animated Disney Channel series, sends the brilliant stepbrothers into space to save their sister after she’s abducted by aliens. There’s also a ray gun that replaces people with chickens. (Disney Plus, Friday)

• The miniseries “Love in the Time of Corona” (TV-14), set and shot in the first month of the pandemic, dramatizes four households adjusting to life under quarantine. Leslie Odom Jr. and Nicolette Robinson headline and produce the series, which was shot in the homes of the actors without the usual crews of TV productions. (Hulu)

• “Cobra Kai: Seasons 1-2” (2018-2019, TV-14) picks up 30 years after the original “The Karate Kid” with Johnny (William Zabka), the bullying villain of the original film, on a redemptive journey as he revives the dojo and its “strike first” philosophy. Ralph Macchio is also back as Daniel, who trains his own disciple using the tried-and-true methods he learned from Miyagi. Originally made for YouTube Red, the series now finds a home with Netflix, which will deliver a third season soon.

• A teenager (Dominique Fishback) released from juvenile detention pulls her little sister from foster care for a journey that may have no return in the indie drama “Night Comes On” (2018, not rated). The directorial debut of actress Jordana Spiro won an award at Sundance. (Netflix)

PAY PER VIEW/VIDEO ON DEMAND

• Debuting direct to VOD are the historical dramas “The Tobacconist” (Austria, 2018, not rated, with subtitles) starring Bruno Ganz as Sigmund Freud, and “Fatima” (Portugal/U.S., 2020, PG-13), based on a true story of visions of the Virgin Mary in 1917 Portugal and starring Joaquim de Almeida and Goran Visnjic.

• Auli’I Cravalho stars as a high school student with musical aspirations in the drama “All Together Now” (2020, PG-13), costarring Carol Burnett and Justina Machado and shot in and around Portland. (Netflix, Friday)

• “Rising Phoenix” (2020, not rated) looks at the history and legacy of the Paralympic Games and how it has changed the way the world looks as disability and diversity.

• Streaming TV: “I Am a Killer — Released: Season 1” (TV-MA), a spinoff of the crime docuseries, follows a convicted killer after his release. (Friday)

• International cinema: A pair of police detectives team up with cosplay geeks to track a killer who recreates superhero origin stories in “Unknown Origins” (2020, Spain, not rated, with subtitles, Friday).

• International TV: The thriller “Her Mother’s Killer: Season 1” (Colombia, with subtitles, not rated) follows a political strategist’s plot to destroy a presidential candidate.

• Aisha Tyler hosts “Prime Rewind: Inside The Boys” (not rated), which looks back at the first season of the hit superhero satire “The Boys” in advance of the second season launch in September. New installments will follow each week through October. (Friday)

• The Hulu Original film “The Binge” (2020, not rated) is a comic twist on “The Purge” where drugs and alcohol are illegal except for one day a year. Vince Vaughn stars. (Friday)

• With the recent arrest of Steve Bannon on charges of fraud, you can revisit his political legacy in the documentary “The Brink” (2019, not rated).

• Jodie Turner-Smith and Daniel Kaluuya are “Queen & Slim” (2019, R), who go on the run after killing a racist cop in self-defense and become folk heroes on the road. Melina Matsoukas directs the mix of crime drama and social commentary. (All HBO platforms)

• The limited nonfiction series “Ravi Patel’s Pursuit of Happiness” (TV-14) follows the actor and philanthropist talking to people around the world.

• Rob Lowe is an American cop who moves to England with his daughter to take charge of a rural police force in “Wild Bill: Season 1” (not rated). New episodes each Tuesday. (Britbox)

• The documentary “John McEnroe: In the Realm of Perfection” (France, 2018, not rated, with subtitles) uses rare film footage from the 1984 French Open to analyze the tennis superstar at the peak of his talent. Also new is “Sun Don’t Shine” (2012, not rated), the directorial debut of actor Amy Seimetz. (Criterion Channel)