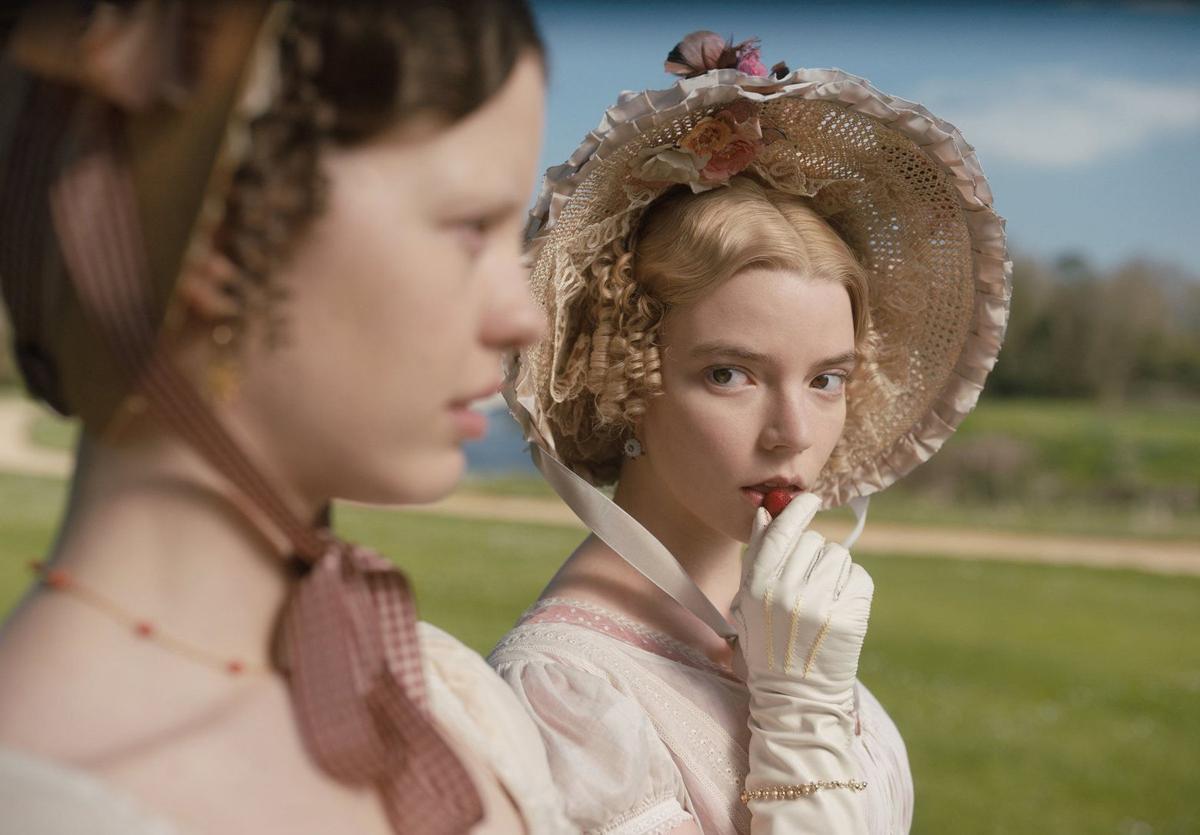 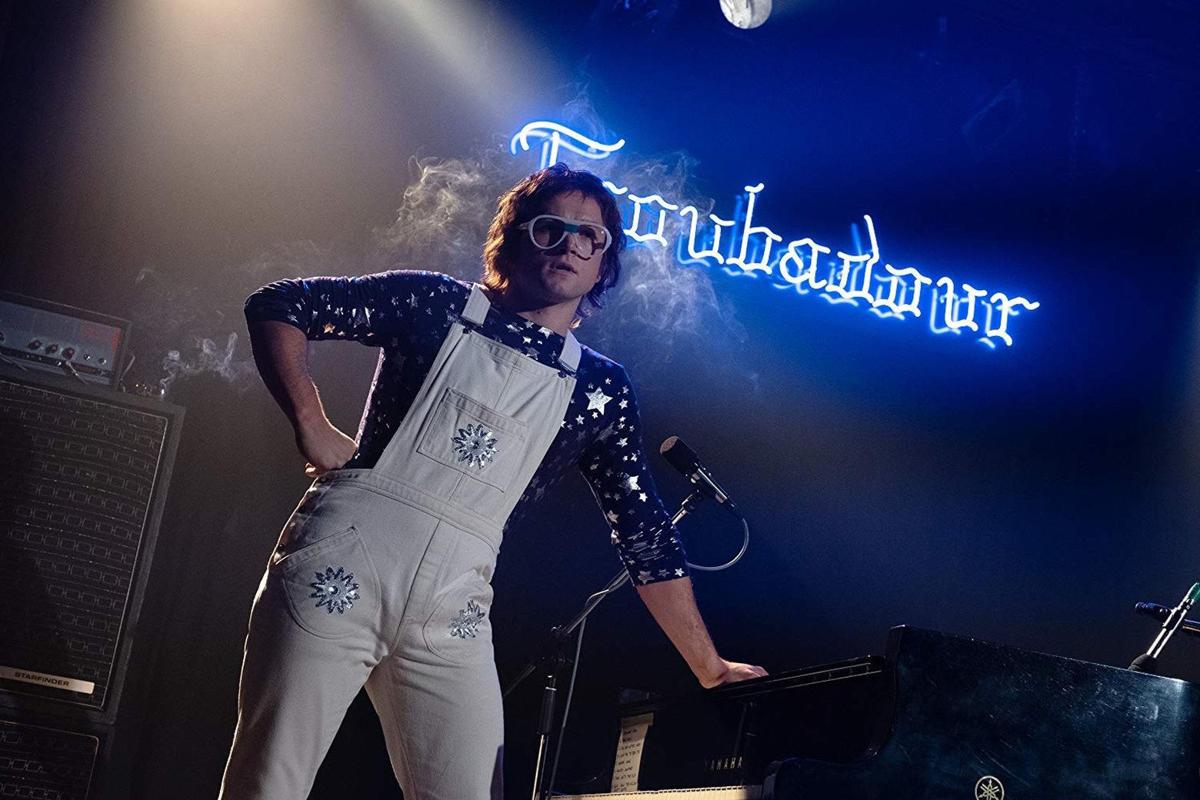 TOP STREAMS OF THE WEEK

• Taron Egerton plays Elton John in “Rocketman“ (2019, R), a biographical drama that takes on the rock legend’s rise, his collaboration with lyricist Bernie Taupin (Jamie Bell) and his drug addiction, with energetic scenes that turn Elton’s songs into movie-musical set pieces. Streaming on Amazon Prime Video and Hulu on Friday.

• Kumail Nanjiani and Issa Rae play a bickering couple stalked by a killer and tangled in a murder that sends them careening through a wild night in New Orleans in “The Lovebirds” (2020, R). The romantic action comedy makes its debut on Netflix on Friday.

• A group of women form a military wives choir while their partners are in Afghanistan in “Military Wives” (2020, PG-13), starring Kristin Scott Thomas and Sharon Horgan. It’s inspired by a true story. Streaming on Hulu and available on cable on demand and video on demand on Friday.

• The second season of “Homecoming” presents a new mystery centered on an Army veteran (Janelle Monáe) who wakes up in the wilderness with no memory of who she is or how she got there. Ten episodes streaming Friday on Amazon Prime Video.

• Available direct to VOD is “The Trip to Greece” (2020, not rated), the fourth comedy in the series directed by Michael Winterbottom and starring Steve Coogan and Rob Brydon.

• Joaquin Phoenix earned an Academy Award for his starring role in “Joker,” which follows the birth of the psychotic supervillain.

• A mother (Julie Graham) grieving the death of her son gets entangled with a charismatic young man in the psychological thriller “Penance” (2020, not rated), a British limited series on Sundance Now.