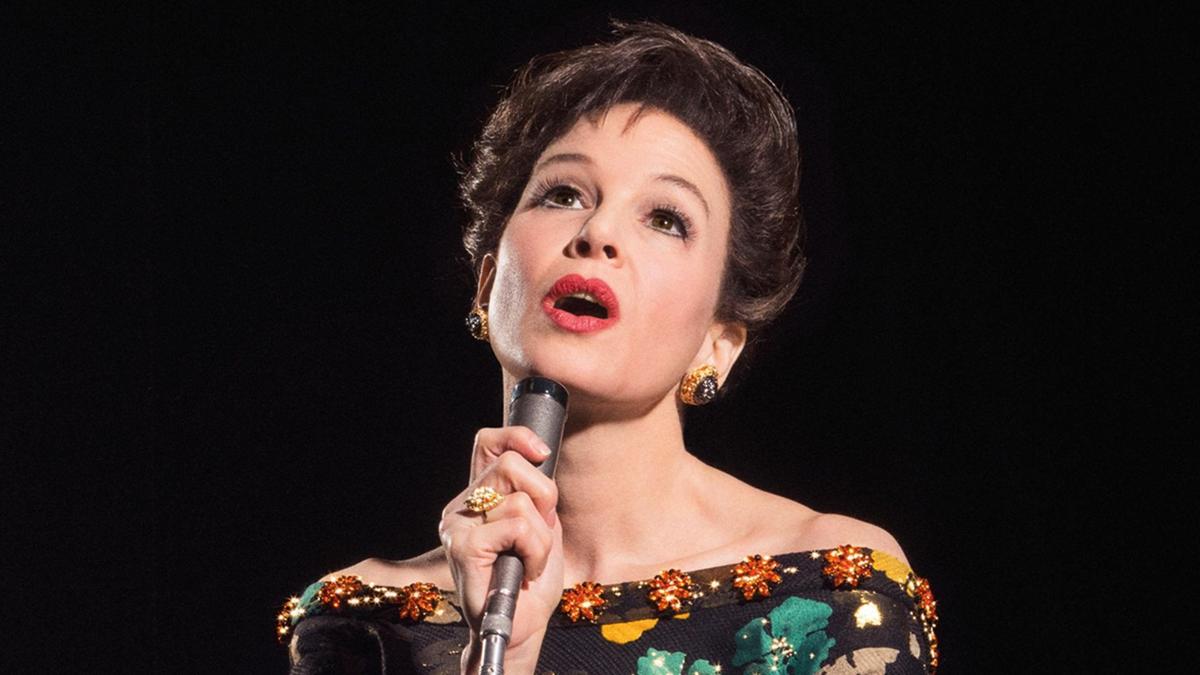 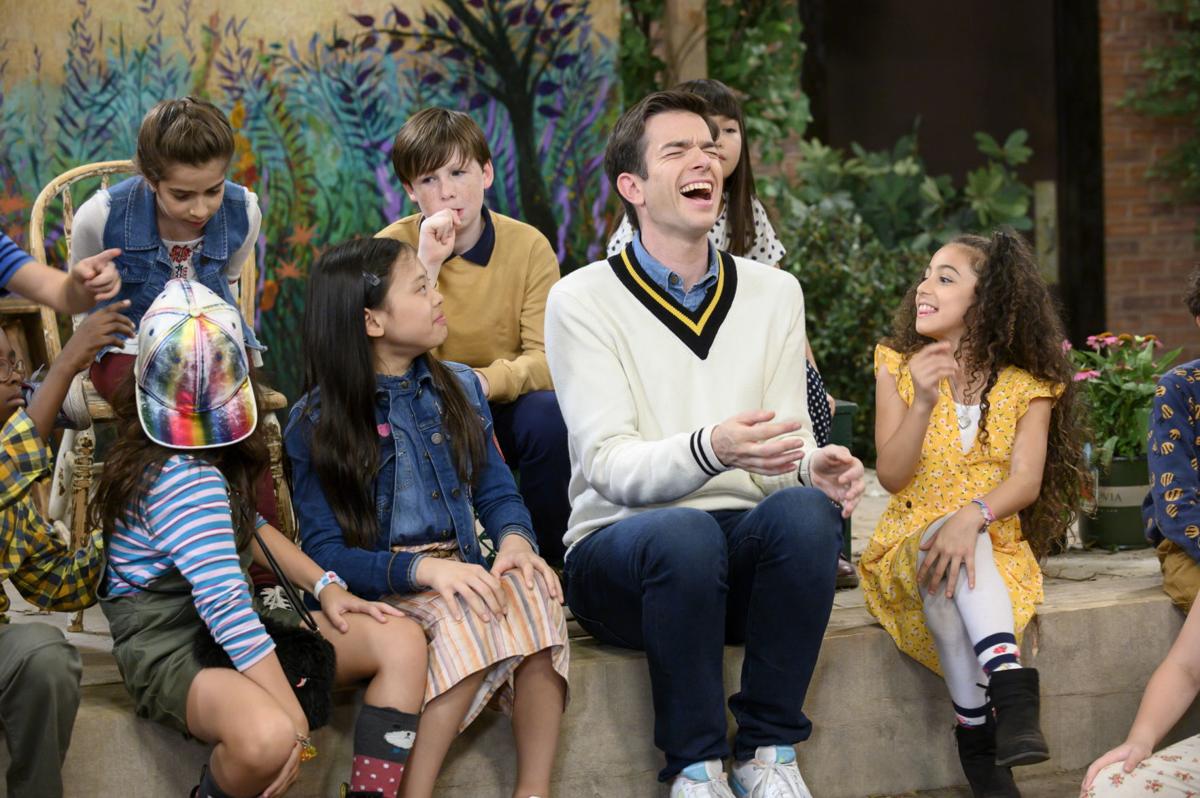 • Renée Zellweger is expected to earn an Oscar nomination for playing Judy Garland in “Judy” (2019, PG-13), which follows the legendary performer through a series of sold-out concerts in London in the twilight of her career. On cable and video on demand, also on DVD and at Redbox.

• Comedian John Mulaney pays tribute to and spoofs children’s TV shows of the past with “John Mulaney & The Sack Lunch Bunch” (2019, not rated), featuring a group of precocious kids singing and dancing and performing sketches with guest stars David Byrne, Natasha Lyonne, Jake Gyllenhaal and others. Streaming on Netflix.

• When the humans are away, the household animals will play in “The Secret Life of Pets 2” (2019, PG), the sequel to the animated comedy. On Netflix.

• The second season of the romantic thriller “You,” starring Penn Badgley as an obsessive suitor who manipulates social media to make a young woman fall for him, debuts on Netflix for holiday binge-watching.

• Kersey Lemons is a sea-crash survivor who finds that she’s not alone on her desert island in “Sweetheart” (2019, PG-13), a survival thriller from the Blumhouse of horror.

• “Kevin Hart: Don’t Fk This Up” is a six-part documentary that follows the superstar comedian through a year of his life. Streaming Friday.

• Streaming TV: All six seasons of Shonda Rhimes’ “Private Practice” (2007-2012), the medical drama spin-off of “Grey’s Anatomy,” are now available to stream. Also new is the second season of the reboot of the family science fiction show “Lost in Space: Season 2.”

• Alexander Skarsgård is an American officer who covers up war crimes in “The Kill Team” (2019, R), a military drama based on a true story. Streaming on Amazon Prime Video.

• Anna Kendrick stars in the political satire “The Day Shall Come” (2019, not rated) from the director of “Four Lions.”

• Disney Plus goes to the dogs with “Togo” (2019, PG), a movie based on the true story of a champion sled dog in 1925 Alaska, and the documentary series “Pick of the Litter: Season 1” (TV-PG), with new episodes each Friday.