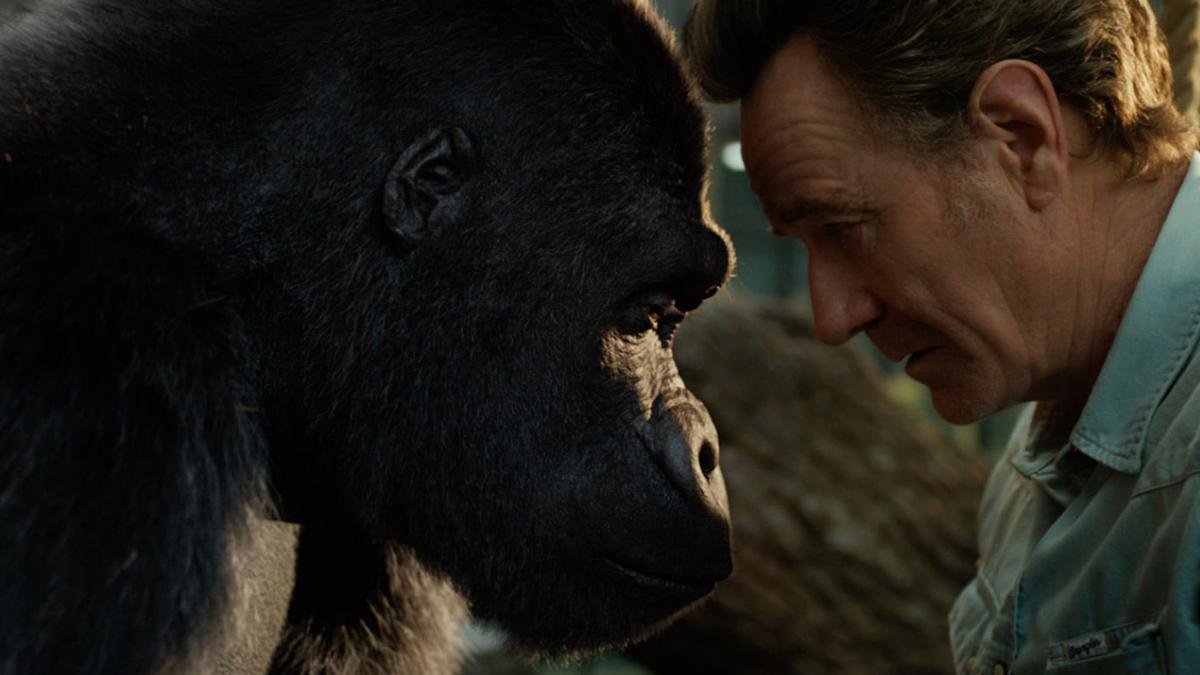 Bryan Cranston and friend in "The One and Only Ivan." 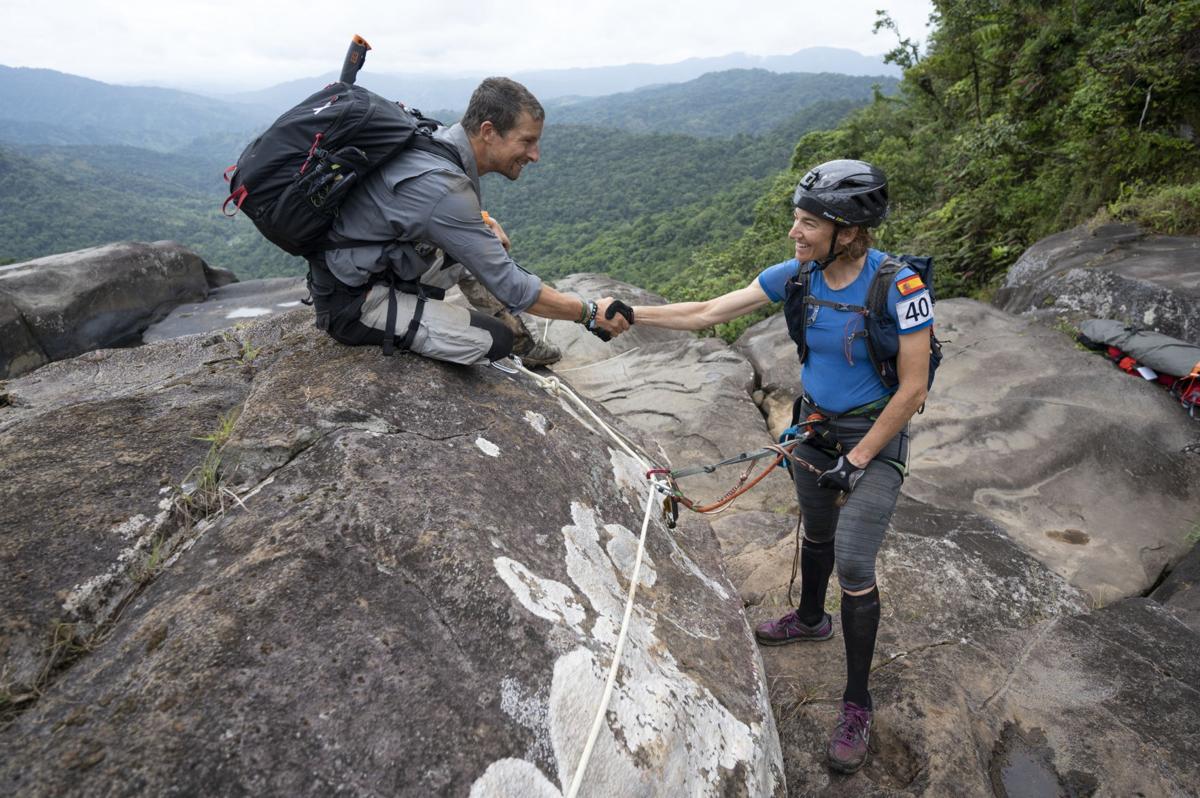 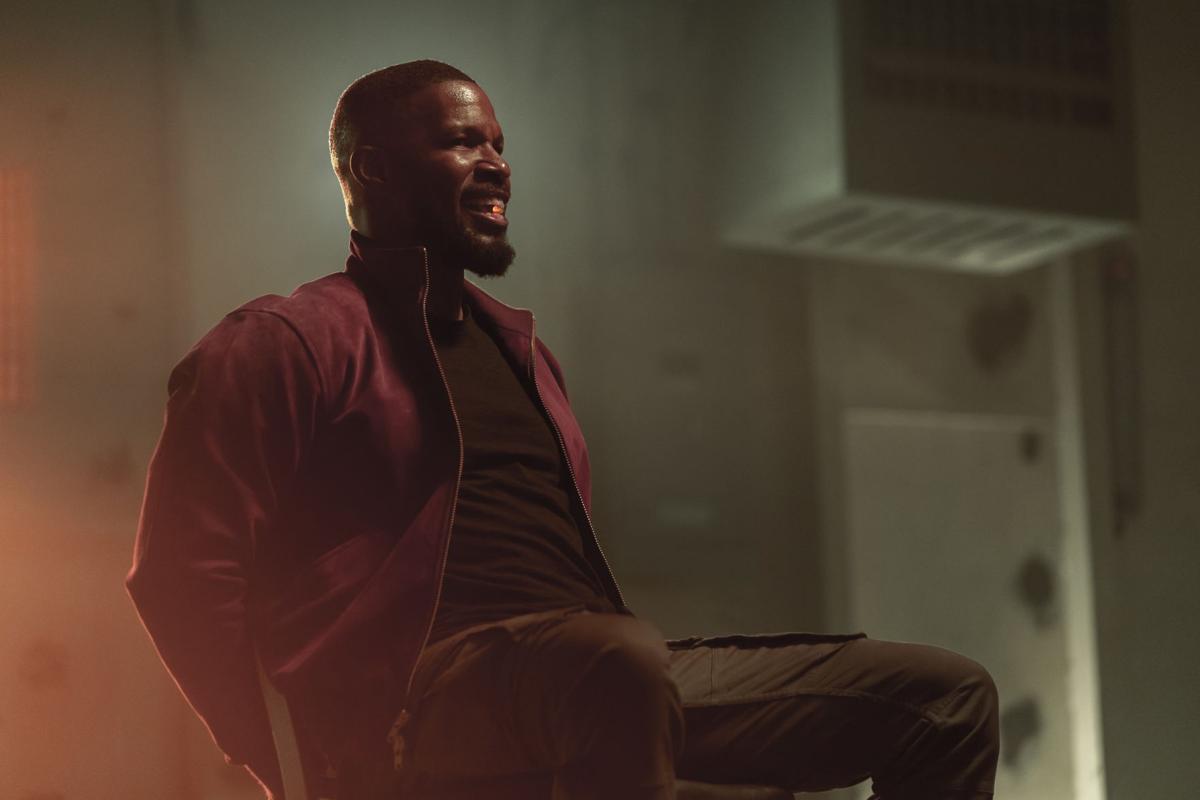 Bryan Cranston and friend in "The One and Only Ivan."

• Jamie Foxx is a former soldier and Joseph Gordon-Levitt plays a street cop in “Project Power” (2020, R), an action thriller about a dangerous street drug that gives users temporary superpowers. Dominique Fishback is a teenage dealer who teams up with the duo to track the drug, which has deadly side effects. Set and shot in New Orleans, it comes from Henry Joost and Ariel Schulman, creators of “Catfish,” the documentary and the TV series. (Netflix, Friday)

• “The One and Only Ivan” (2020, PG) is a circus gorilla (voiced by Sam Rockwell) who lives in a suburban mall with an aging elephant (Angelina Jolie) and other animals in this family drama based on the children’s novel by K. A. Applegate. Bryan Cranston and Ariana Greenblatt star and Helen Mirren, Danny DeVito and Brooklynn Prince provide additional voices in the cast of CGI animals. Original slated for theaters, it debuts on Disney Plus on Friday.

• A surly American teenager (Antonio J. Bell) is shipped off to Lagos, Nigeria, by his immigrant parents to learn his cultural roots in “Nigerian Prince” (2018, TV-MA). Stranded in an impoverished, desperate, thoroughly mercenary world, he turns to scamming with his cousin to earn a plane ticket back home. The American indie drama was produced with support from the Tribeca Film Festival. (Netflix)

• The sweet indie romantic comedy “Safety Not Guaranteed” (2012, R), starring Aubrey Plaza as a reporter looking for a story from a man (Mark Duplass) advertising for a time traveling partner, was shot in and around Seattle and Ocean Shores. It also features a lot of local talent on both sides of the camera (including a nice little bit from the much missed Lynn Shelton). (Netflix)

• Debuting direct to video on demand is the romantic drama “Endless” (2020, not rated) starring Alexandra Shipp and Nicholas Hamilton as high school graduates in love separated by a tragic car accident.

• Leslie Bibb and Josh Duhamel star in “The Lost Husband” (2020, not rated), a romantic drama in the Hallmark tradition.

• Kid stuff: A teenage video gamer is left to babysit a trio of superpowered infants from space in the animated comedy “Fearless” (2020, not rated, Friday).

• Adam Devine is a magician who returns to “Magic Camp” (2020, PG) as a counselor in the Disney Plus original family movie costarring Jeffrey Tambor and Gillian Jacobs.

• From Australia comes “Five Bedrooms: Season 1” (2019, not rated), a drama about five singles who purchase a large house together and then figure out how to live together. (Peacock)

• Eve Myles and Babou Ceesay are conflicted detectives chasing a pair of young killers in the British crime thriller “We Hunt Together: Season 1” (TV-MA). New episodes each Sunday. (Showtime Anytime)

• The Apple TV Plus comedy “Ted Lasso: Season 1” (TV-MA) stars Jason Sudeikis as an American football coach hired to manage a London soccer club despite not knowing anything about English football. (Friday)