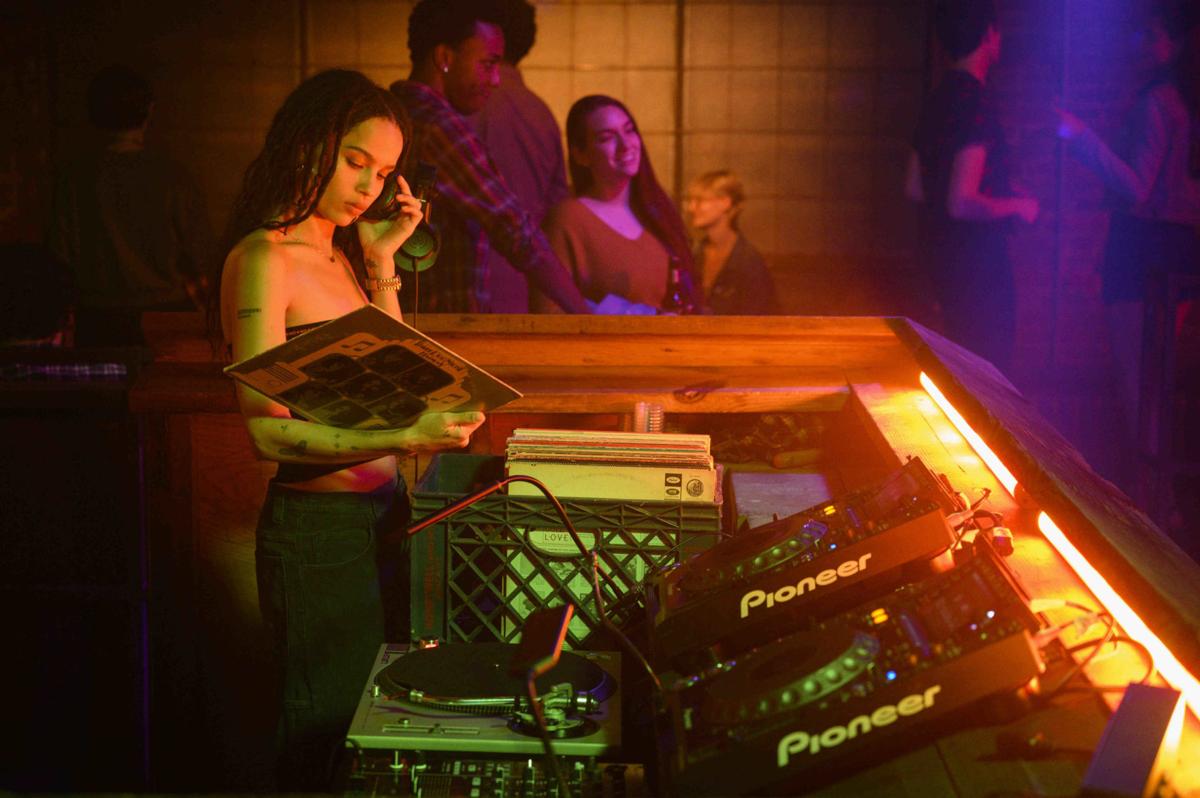 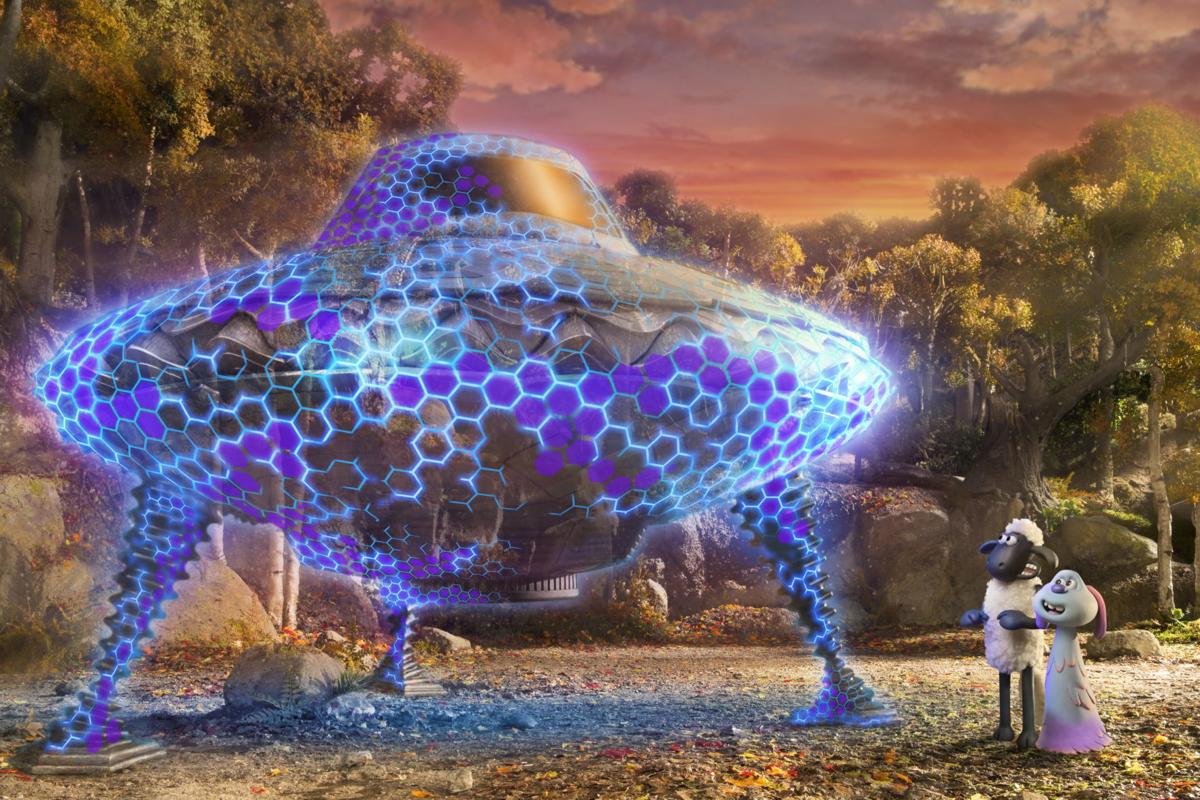 "A Shaun the Sheep Movie: Farmageddon." 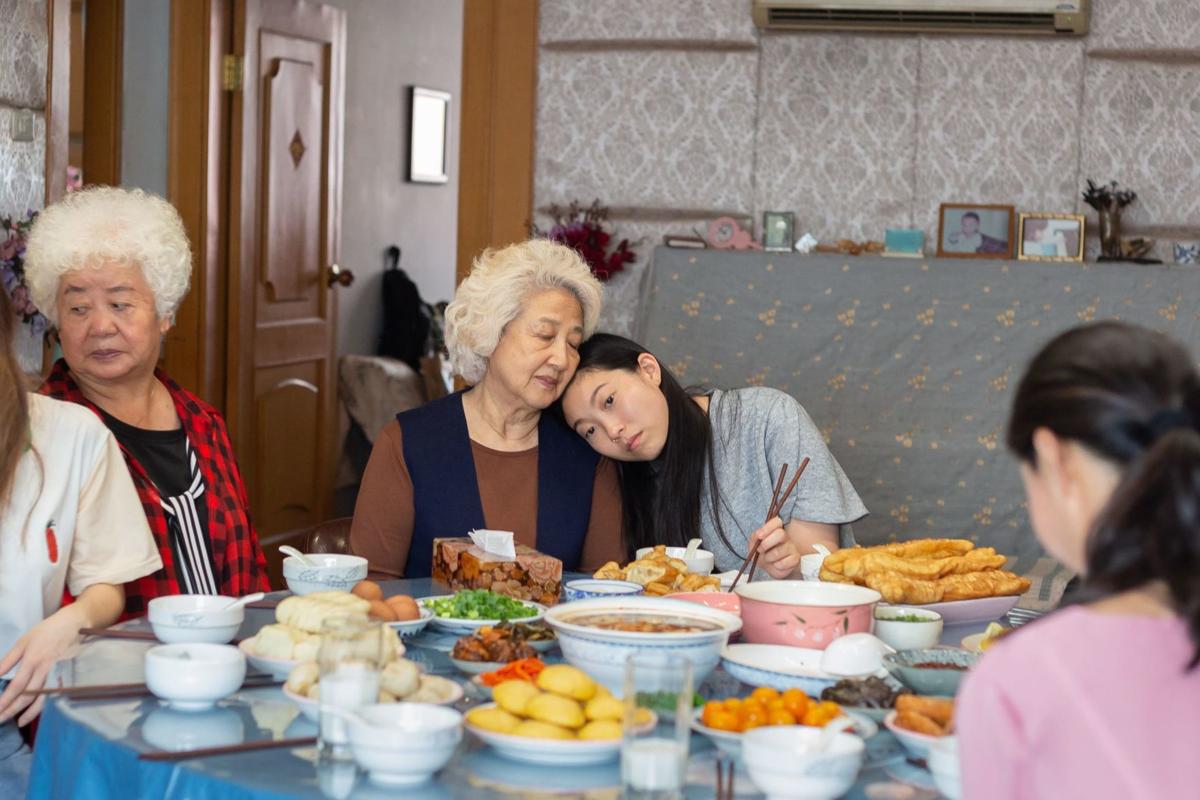 Shuzhen Zhao, Hong Lu and Awkwafina in "The Farewell."

"A Shaun the Sheep Movie: Farmageddon."

Shuzhen Zhao, Hong Lu and Awkwafina in "The Farewell."

• The gentle indie comic-drama “The Farewell” (2019, PG, with subtitles) follows the story of a Chinese-American woman (Awkwafina) who can’t understand why her family won’t tell her Chinese grandmother she has cancer. Filmmaker Lulu Wang uses humor and culture clash to explore death, grieving and family relations. It was snubbed at the Oscars but won a Golden Globe and two Film Independent Spirit Awards. Streaming on Amazon Prime Video.

• “A Shaun the Sheep Movie: Farmageddon” (2019, G), a sequel to the Aardman Animation comedy, delivers hilarious visual gags and absurd humor as the farmyard animals help an adorable alien that crash lands in rural England. Netflix gives the all-ages comedy its U.S. debut on Friday.

• Zoë Kravitz takes the lead as a record store owner with a bumpy love life in “High Fidelity: Season 1” a remake/reworking of Nick Hornby’s novel and the 2000 movie adaptation that references pop music to navigate the difficulties of relationships. All 10 episodes streaming on Hulu.

• Free pick: “The Last Black Man in San Francisco” (2019, R) is a poetic and personal drama about family, legacy and our connections to our roots in the era of gentrification. It also offers a new perspective on the beauty of San Francisco. It won two awards at the Sundance Film Festival. Streaming on Kanopy, available through Yakima Valley Libraries.

• Matt Damon and Christian Bale star in “Ford v Ferrari” (2019, PG-13), which retells the true story of the Ford Racing Team taking on the Italian champions at the 1966 Le Mans race. It won Oscars for film editing and sound editing. Also on DVD and at Redbox.

• “Captain Underpants Epic Choice-o-Rama” (2020) is an interactive animated comedy for kids based on the best-selling storybooks.

• The eighth and final season of “Homeland,” starring Claire Danes as a brilliant but bipolar CIA analyst, is on all Showtime platforms. New episodes every Sunday.

• Peter Sarsgaard, Kyle Gallner and David Strathairn star in “Interrogation: Season 1,” a “nonlinear” crime drama that can be viewed in any order. Ten episodes on CBS All Access.