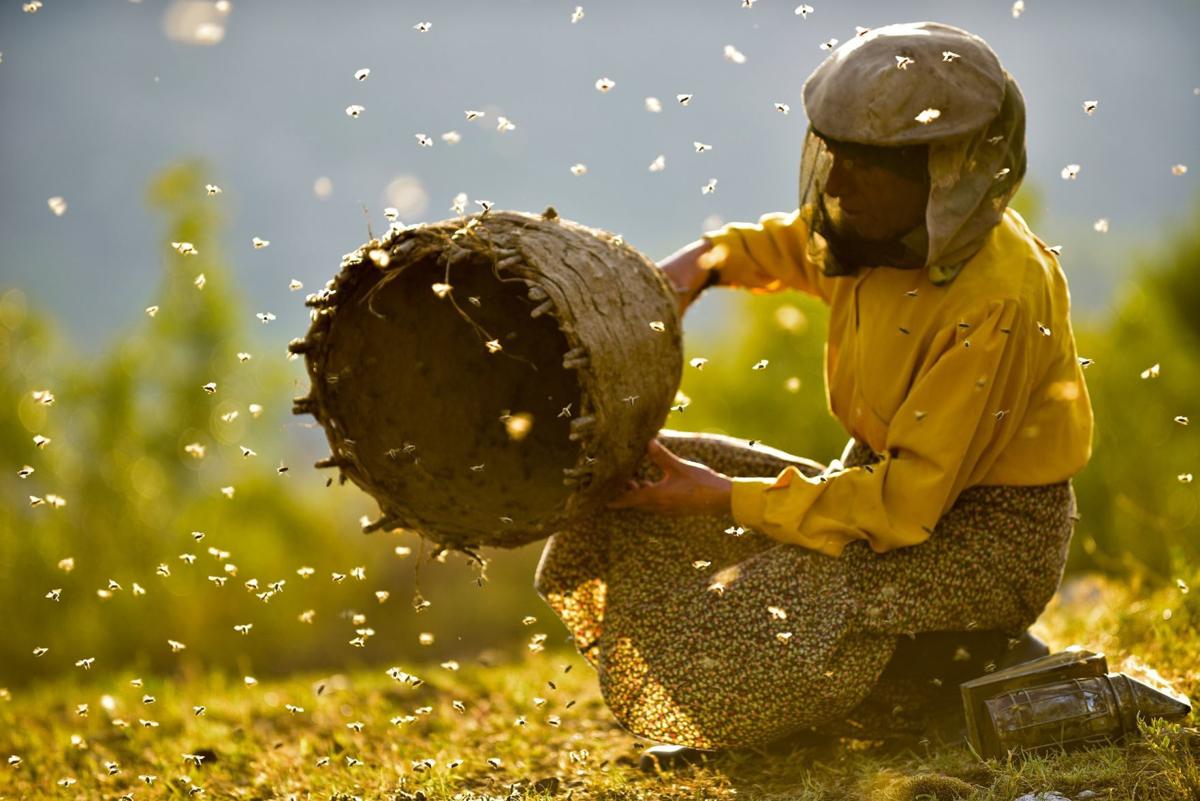 Hatidze Muratova in the documentary "Honeyland." 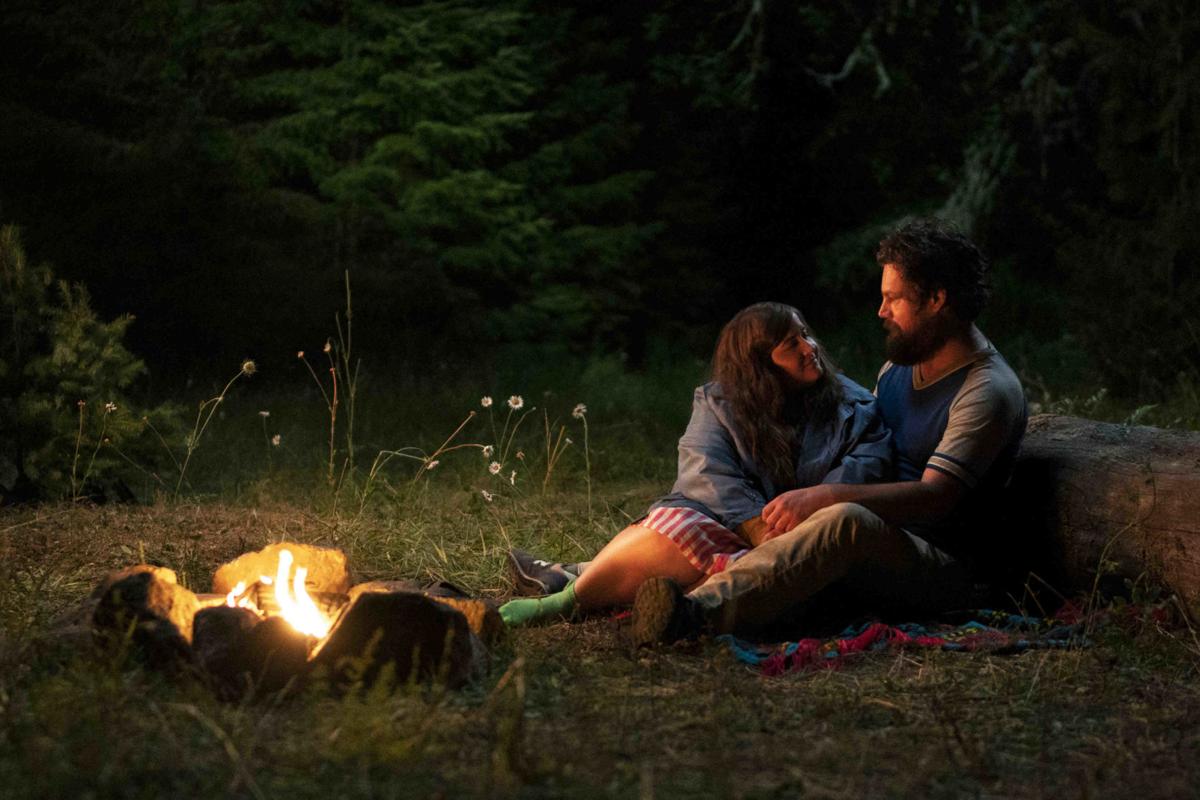 Aidy Bryant and Luka Jones in the second season of "Shrill." 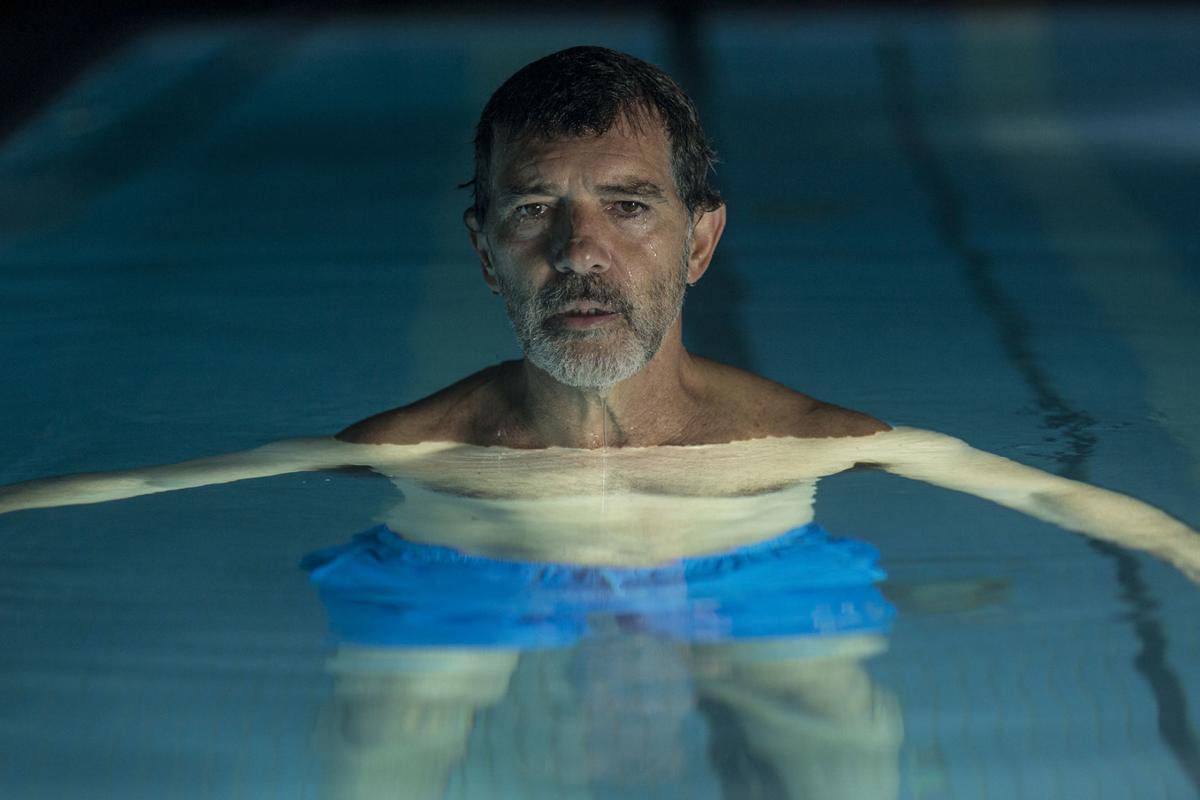 Antonio Banderas in "Pain and Glory." 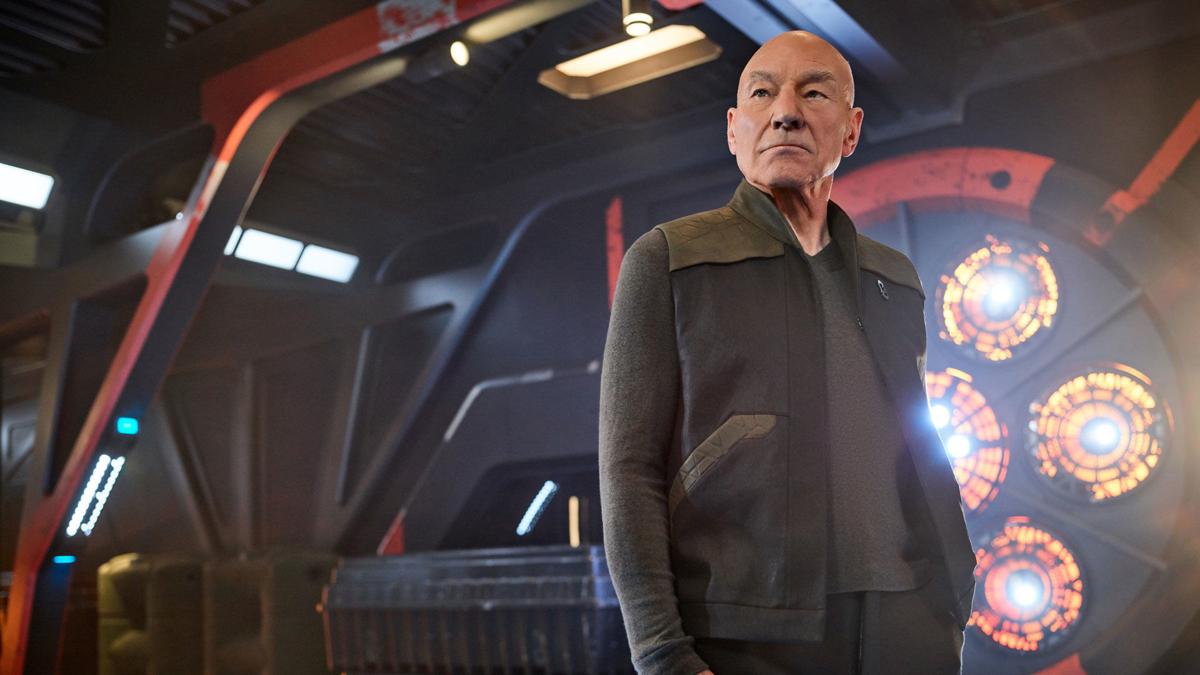 Hatidze Muratova in the documentary "Honeyland."

Aidy Bryant and Luka Jones in the second season of "Shrill."

Antonio Banderas in "Pain and Glory."

• The beautifully photographed “Honeyland” (Macedonia, 2019, not rated, with subtitles), nominated for best documentary and international film Oscars, brings us into the life of a solitary beekeeper in the remote mountains of Macedonia and the disruption to her way of life when a family settles nearby. It streams on Hulu.

• “For Sama” (2019, not rated, with subtitles), another Oscar nominated documentary, is the portrait of a young mother in Aleppo during five years of war. Streams on Amazon Prime Video.

• “Pain and Glory” (Spain, 20198, R, with subtitles), Pedro Almodovar’s drama about a director reflecting back on his life, earned Oscar nominations for leading actor Antonio Banderas and for best international feature. Cable On Demand and VOD, also on disc and at Redbox.

• Patrick Stewart returns to his role as the revered Captain Jean-Luc Picard, called back from retirement for new missions, in “”Star Trek: Picard” on CBS All Access. New episodes arrive each Thursday, and it’s already been renewed for a second season.

• The complete second season of “Shrill,” based on Lindy West’s book and starring Aidy Bryant as a young woman struggling to find her voice and be herself in a world that wants to define her, is on Hulu starting Friday.

• Must see TV: Timothy Olyphant is a cowboy of a U.S. Marshall in the coal mining culture of Kentucky in “Justified: Complete Series” (2010-2015), the terrific rural crime drama based on an Elmore Leonard story. Walton Goggins co-stars in this contemporary Western of family grudges, backwoods meth labs and interstate crime deals. All 78 episodes now out in a box set of DVDs and Blu-rays.

• Cult pick: David Lynch directs and stars in the surreal short film “What Did Jack Do?” (2020, not rated) as a detective grilling a capuchin monkey suspected of murder. Streaming on Netflix.

• True stories: the six-part series “Pandemic: How to Prevent an Outbreak” (not rated) explores the ways influenza evolves.

• Episodes of the network shows “9-1-1: Lone Star” and “Outmatched” and the Freeform family drama “Everything’s Gonna be Okay” arrive a day after their TV debuts.