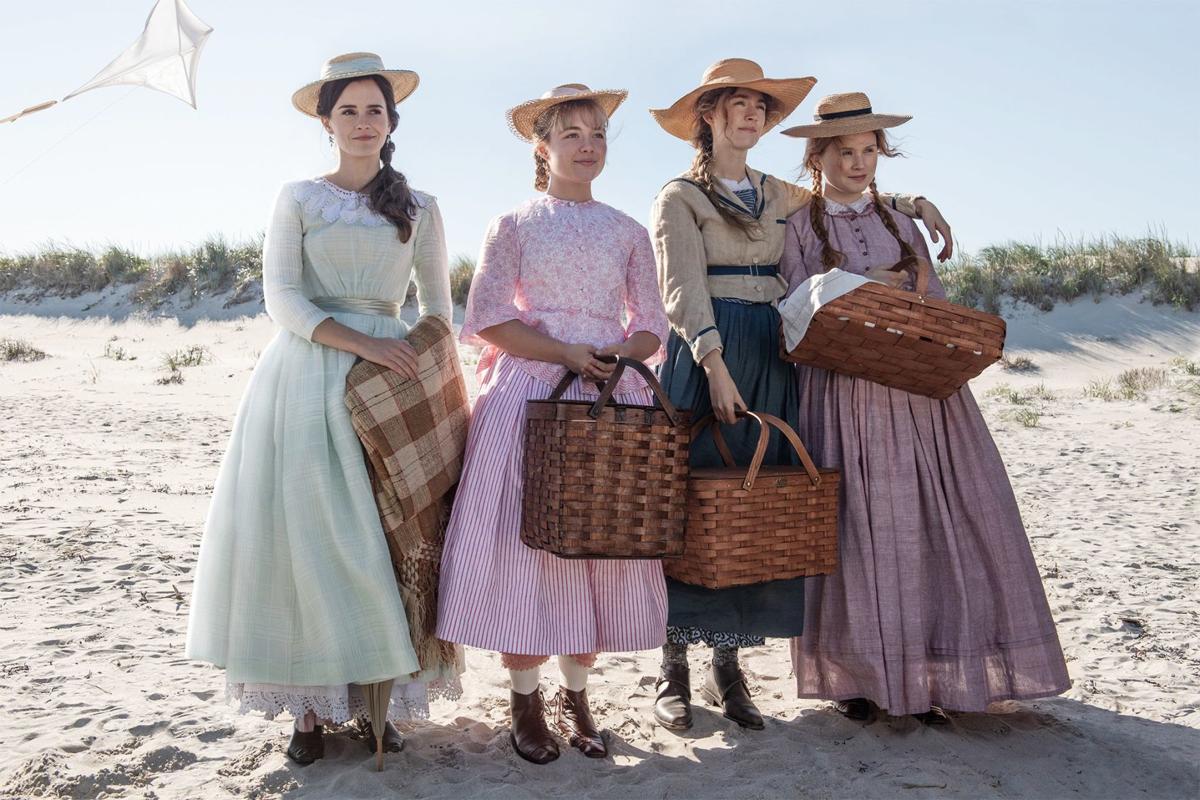 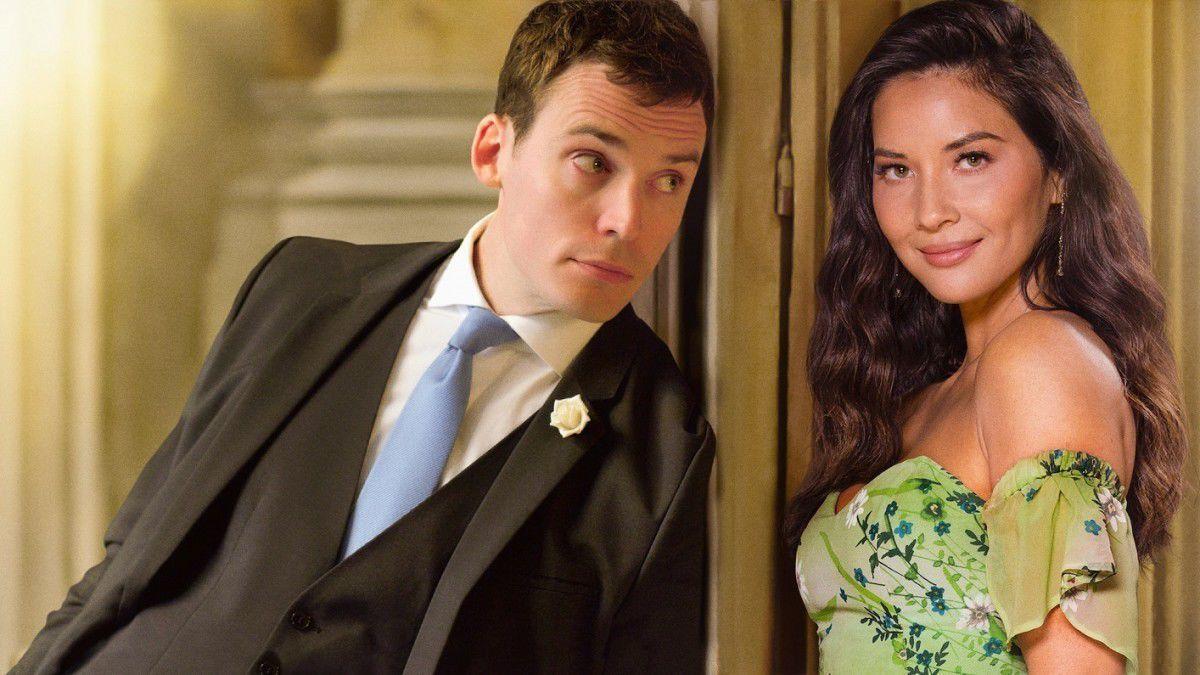 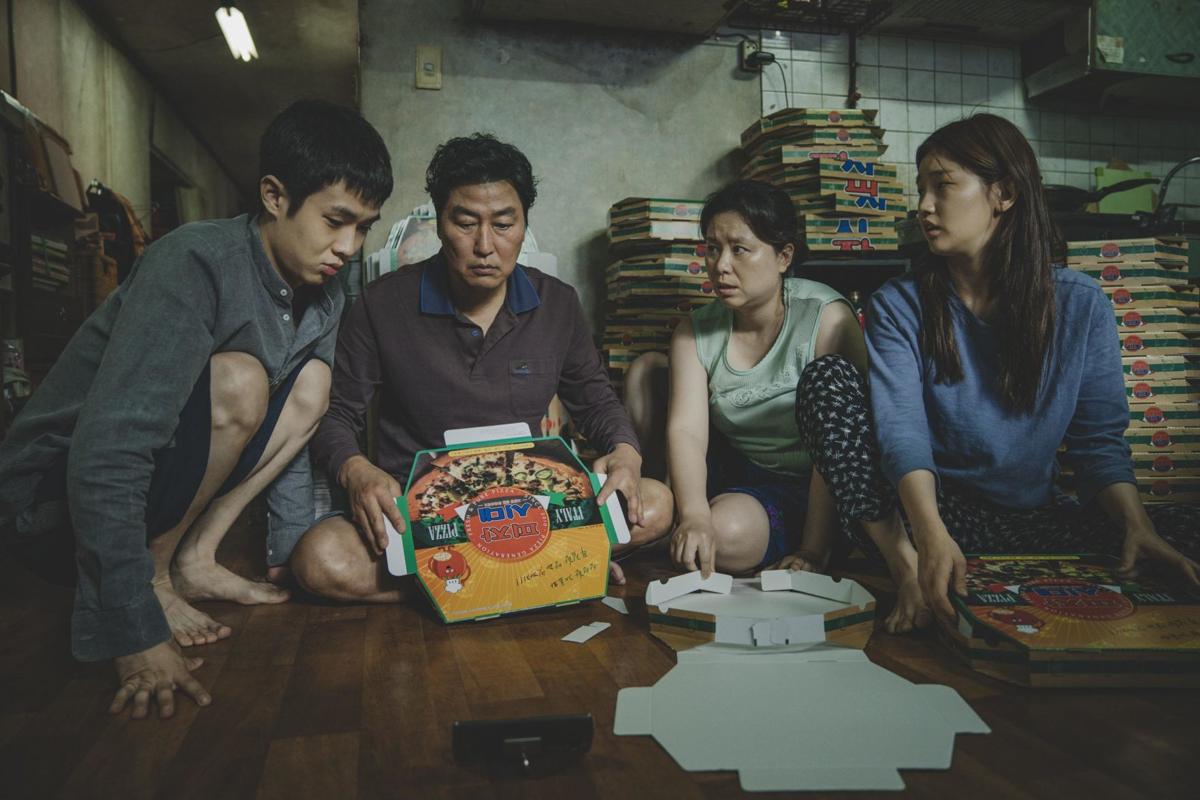 • Greta Gerwig directs and adapts “Little Women” (2019, PG), bringing a modern perspective to the lives of women in Civil War-era America. Saoirse Ronan stars as Jo March, and Florence Pugh, Emma Watson and Laura Dern co-star. It was nominated for six Oscars, including best picture and adapted screenplay, and won for costume design. On cable on demand, VOD, DVD and Blu-ray, and at Redbox.

• The first foreign language film to win the Oscar for best film, Park Chan-wook’s “Parasite” (South Korea, 2019, R, with subtitles), is a social satire that melds comedy and tragedy in a commentary of class, income inequality and human dignity. It won four Oscars in all, including best director and original screenplay. Streaming on Hulu.

• Oscar nominee “Les Misérables” (France, 2019, R, with subtitles) looks at life in the Paris slums as seen through the eyes of a young cop from the provinces. On Amazon Prime Video.

• Willem Dafoe earned an Oscar nomination as the manager of a low-rent hotel in the American indie drama “The Florida Project” (2017, R). Streaming on Netflix.

• Free pick: For a limited time, HBO is making nine popular shows and 30 movies and original documentaries available to stream for free via the HBO Now and HBO Go apps. The shows are “The Sopranos,” “Veep,” “Succession,” “Six Feet Under,” “The Wire,” “Ballers,” “Barry,” “Silicon Valley” and “True Blood.” Documentaries include “McMillion$,” and movies include “Empire of the Sun,” “Blinded by the Light” and “The Bridges of Madison County.”

• The animated musical adventure “Trolls World Tour” (2020, PG) debuts directly to cable on demand and VOD at a premium price.

• The fourth season of “The Good Fight” (TV-MA), the smart, witty, sharply satirical spinoff of “The Good Wife,” begins on CBS All Access with new episodes every Thursday.

• David Tennant and Cush Jumbo star in “Deadwater Fell” (2020, not rated), a dark four-part British crime thriller from the creator of “Grantchester.” New episodes each Monday on Acorn TV.

Quibi launches with a slate of original short form dramas, comedies, documentaries and unscripted programs designed to be watched on smartphones in bite-sized installments of 10 minutes or less. Shows available at launch include the comedy "Flipped" with Will Forte and Kaitlin Olson, the survival drama "Survive" with Sophie Turner and Corey Hawkins, and the action thriller "Most Dangerous Game" with Liam Hemsworth and Christoph Waltz, with multiple episodes available and new episodes arriving weekly. It's short-attention-span theater aimed at a young demographic that watches and shares on mobile devices.